Trying to get lucky in Kentucky 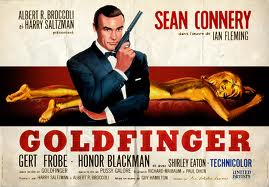 Who doesn't like Goldfinger, the James Bond movie where Pussy Galore, flying circus airplane pilot, sprayed some nerve gas over Fort Knox to knock out all the guards, so the bad guys could walk in and get their hands on the gold? 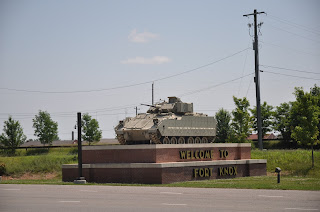 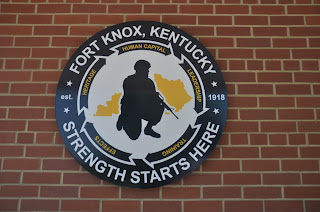 We didn't even want to do that! We didn't want to steal anything, we just thought there would be some section for interested parties aka tourists, and maybe a gift store where you can purchase some fake gold! 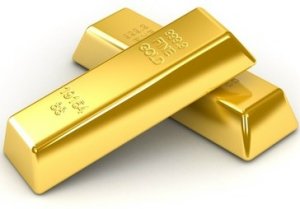 Although 'Fort Knox' is listed as an attraction on the tourist leaflet of the region, as soon as you get out of your car, a member of the army approaches you and lets you know that you are not allowed to take any pictures of the gate (where other members of the army enter and exit with their private cars), let alone of the
United States Gold Bullion Depository. 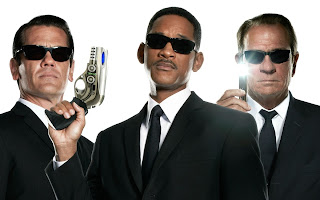 We were allowed to enter the visitor's information center where I used the bathroom and later learned from a poster that President Obama is Commander in Chief. Now that was some news ;-)

About 2 minutes in the building, the officer breathed down our neck again. He told us that there was some memorial, museum, something or other a mile away. Clearly he didn't feel comfortable having us (me, with me enormeous camera around my neck) around here. And right he was ;-)

"No pics" makes it even more challenging for me to take some. Happened at NSA as well. Just I didn't leak in on the Internet ;-))) 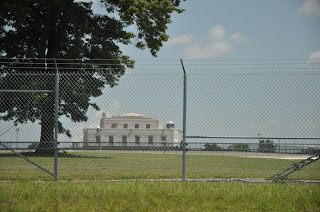 If there was nothing more to see or to photograph, we punched in the coordinates for St. Louis, MO and left. Dr. Nightmare would lead us the way. Now who on earth is Dr. Nightmare? An alternative to "Karen from Australia" or "Steffi from Germany" giving you directions:


The video is not ours. We depend on hotel wireless connection which usually is not the strongest to upload all kinds of stuff. I am lucky to get the pics for the blog on here! But you get the idea ;-)
People who usually use their GPS for driving through the city won't get the full picture, though. After driving for more than 5 minutes without further instructions, Dr. Nightmare gets bored and goes "are we planning a trip to the morgue" or "never mind that noise coming from the trunk".
And with that I am going to leave you... until next time!﻿