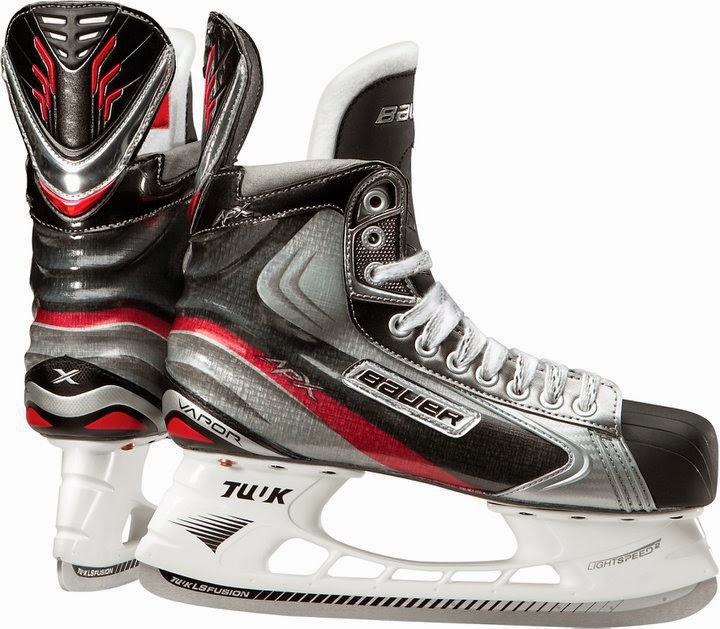 In Switzerland we are at an essential point of the season 2013/14 and of national hockey history as such, because maybe, just maybe, there will be first time winner! Geneva and Fribourg have never been Swiss champion so far.

Here's some music that'll get you into the spirit:


We are approaching game 6 of the semi finals, and everything is still possible!

There have been surprises like shutouts of the guest team, a tie with only 4 seconds to go that led to a victory for the team that has almost been eliminated, and some outstanding individuals like Keller, Picard, Lombardi, Daugavins,  Kwiatowski, Pouilot, Lemm, Santala and Bieber, just to name a few.

But we all know hockey is not about individuals, but the team.

There is this one individual who might get fired over missed or lost playoffs: the coach.

I have given myself the assignment of portraying the four guys - in my own way. So let me introduce them to you:

Marc Crawford a Stanley Cup winner as the Colorado Avalanche's coach back in 1996, he has been with the Swiss national league for less than two years and is therefore the new kid on the coach bench. Nevertheless he rolled up his sleeves and took the time to get into his players' heads, especially the young ones'.

Felix Hollenstein is the only Swiss guy within this group of four. He is Mr Kloten Flyers, having played for them between 1985 - 2002. We were at his farewell game. His son Denis, then 13 years old, wearing a #24 jersey just like his Dad, scored the last goal. Today Denis is an essential member of the Swiss national and the Geneva team! "Fige" is very loyal and down to earth guy who was fired and hired back within only a few months. It wasn't his fault!

What are my qualifications to "judge" those experts? I am a hockey mom to a 5 year old, and I like to watch a game. Yes, it's not my place to tell you whose team is going to win, and why. But I am also a Human Resource person, and as such I will just go ahead, use my skills as a people person and analyze them with what can be googled and watched on youtube.

Here are the job specifications that I chose: 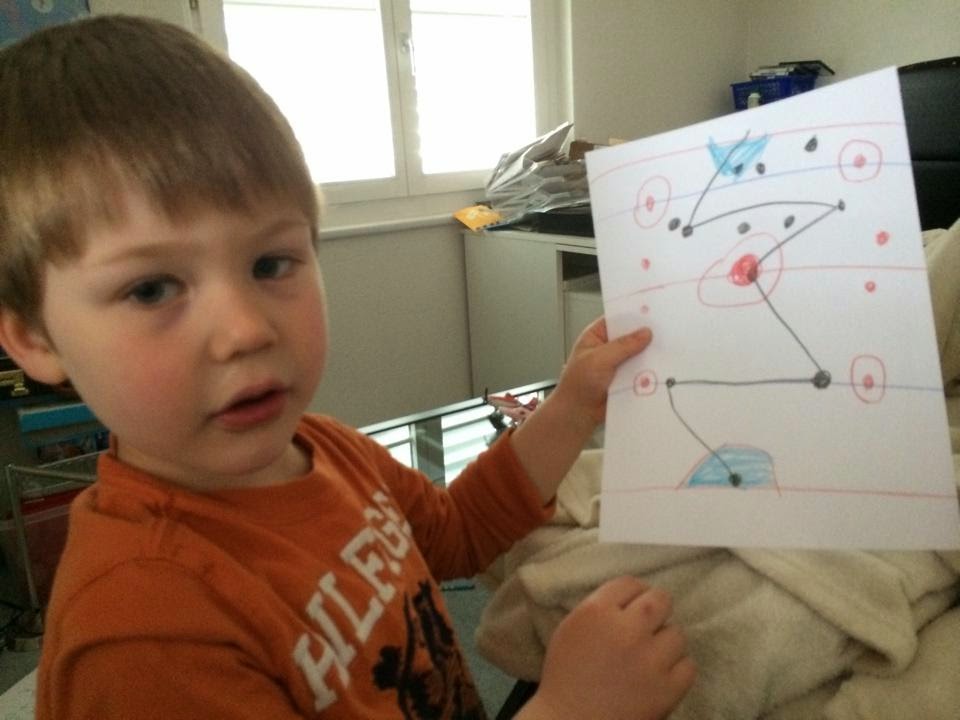 For every quality up to 3 points could be given. OK, here goes. Don't forget, it's all about the fun. They are all great guys!

Hmmm, I am surprised about the outcome now, myself. But you know what? I am just gonna leave it at that. Come April 26 (if it takes 7 games ) I can still claim somebody forged my statistics I may have to admit that analysis and prognosis should be left to those who know shit!

I want to thank Esther for going over my pentagrams! She prefers a golf club over hockey sticks, but she knows her people really well! 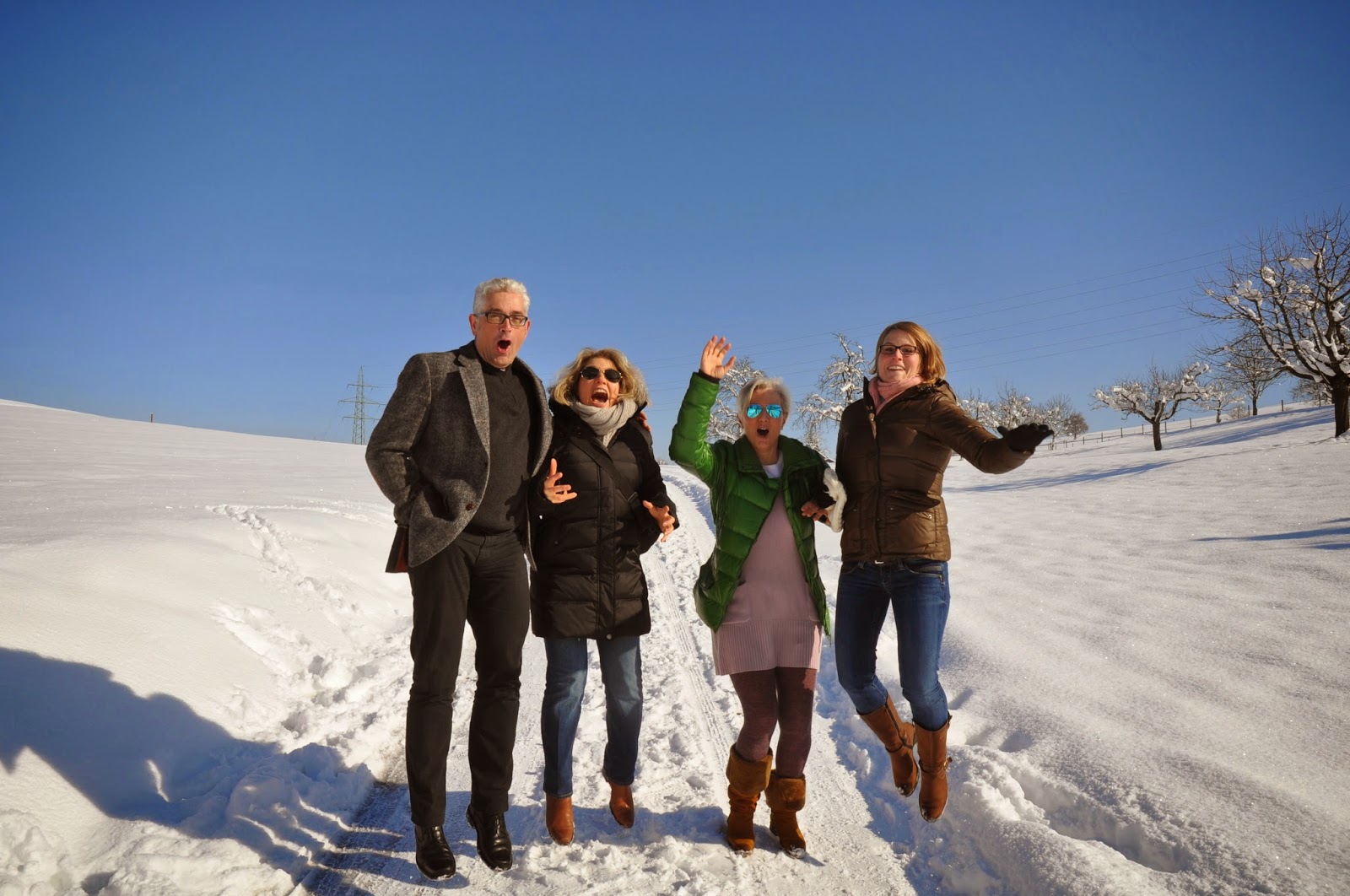