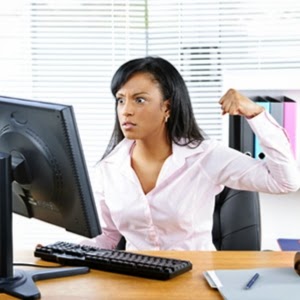 Keeping in mind that it's not the client's fault that right out of college I chose to work in the conservative sexist  private banking field, I served coffee, cream, sugar, little chocolates and a smile. Every day. Several times.

Once, just once, I wanted to participate in a meeting, instead of facilitating the room for it.

I studied the performance of the client's investments. I didn't just take minutes at the portfolio strategy meetings, I tried to actually understand why the asset managers  decided to dump the Dollar and go after the Yen this week, or why it seemed clever to stock up on stocks, pun intended! I read newsletters and magazines. My coworker girlfriend and I attended luncheons, organized by fund management companies and soaked up the financial talk sipped free sparkling wine.

I was ready. I had a niche. I knew how to make pies!

If you are a loyal reader, it's not what you think!

I didn't bake much back then, but I was the only one on the floor who knew how to work with Excel and make colorful charts. Hey, it was the very early 90s, and soon I had become the go-to girl of all the gray and white haired wealth managers who thought it was fancy to impress the client not only with a hundred lines on a bound computer printout, but a colorful pie with differently sized pieces representing currencies or value papers. 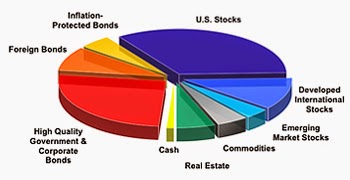 One day when the senior asset manager brought croissants for us girls and just happened to mention that he expected a multi millionaire client this afternoon, and how nice it'd be to go through his portfolio with a nice presentation, you know, the one for which you use your magic and illustrate the diversification, I made my move. And extorted my presence in that meeting from him asked nicely if he saw a possibility for me to benefit from his wealth of experience and shadow him in this client meeting.

I like to think that I came close. But no. I needed to keep my availability open for others who might want coffee.

If ever I'll hold a powerful position I won't ask my assistant to bring coffee. And I'll give them opportunities to learn and grow!

Fast forward 10 years. Nervously I was waiting for my interview with the managing director of Starbucks Switzerland / Austria, my future boss, so I hoped.

If only he doesn't ask about my favorite beverage, and I actually land that job, I would try hard and become a coffee drinker. Maybe not a lover, but an appreciator!

Yeah. Back then I liked connecting with people while "having coffee", the fact that I didn't actually drink the bitter infused  brown water that coffee was to me, has never bothered anyone so far.

Turned out they had other things to worry about than what their new head of HR liked to drink. They needed someone to implement the Starbucks culture within the market, someone to overhaul compensation and benefits, someone to hire a gazillion people, oh, and someone to introduce the coffee master program. Huh? Me?

"Yeah, isn't that what we sent you to Seattle for?"

In the SBUX world, every beginning of a meeting is taken as an opportunity to have a coffee tasting. Somebody (as it turns out it was me - many, many, MANY times!
I volunteered!)  would prepare a coffee variety in the French press as we called it. 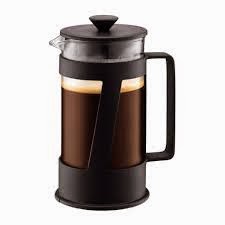 Then we'd smell, slurp and describe what we were tasting, talk about the origin and processing method of the specific bean of the day, basically just appreciating a couple of minutes with no talk about turnover, bottom line or quarterly investor meetings. On good days there'd even be a food pairing complementing the aroma of the coffee. 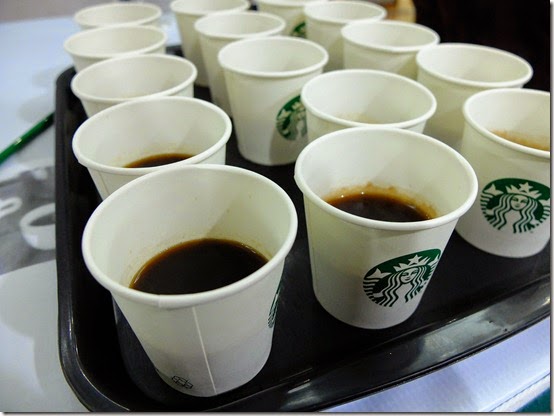 That's how I became a coffee lover in no time! And a food pairing provider as well. Think gingerbread to go along with Christmas Blend! Apple muffins for Breakfast blend. Brownies for Pike Place Blend! 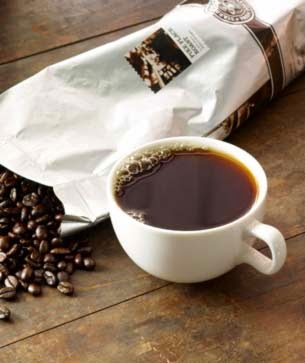 One day I walked in on a blind tasting and started to chat with the District Manager who arranged it for his prospective store manager candidates. "Isn't that a little tough, some of them haven't been around for long?" I argued. A minute later he sat me down. In front of me   were three cups, filled with unknown coffee. "Go ahead", he said, "you can do it!" And whispering near my ear "Don't let me down, you're a role model around here!"

I did fine. It was actually easy!

That was the true story of the reluctant assistant who hated to make coffee for everybody but ended up loving it - it's all just a matter of perspective!

Same goes for the kitchen. You know the place that chauvinist pigs say is where women belong?

Back when I was Miss Excel Pie I didn't cook. I either went out or had canned sweet corn in front of the TV.
It's not that I didn't like to cook - I hardly knew how! And it was "just me".

But you know what they say…

These days it takes a little more than spaghetti with tomato sauce. It is OK as a side dish, still, though, along with, let's say... baked parmesan crusted chicken! 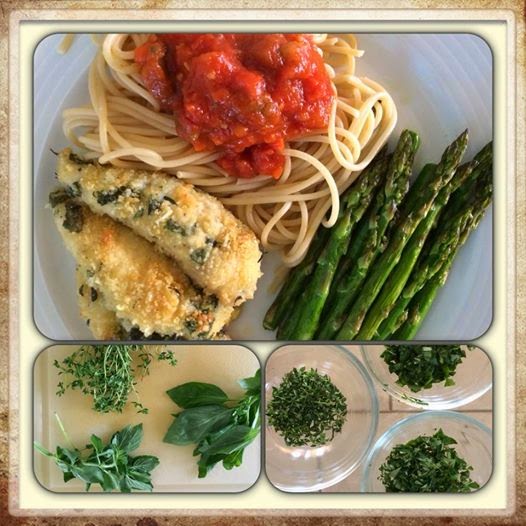 In the early years we didn't even have a kitchen table. We would eat in front of the TV or in the living room when there were guests. You know, on Christmas Eve.

One year before the holidays, I decided it was time. I had this vision of growing my own herbs in summer and making cookies in winter. Gotta start somewhere: off to the furniture store we went!

About 18 months later you could see me sitting at this table, peeling, chopping, steaming and pureeing veggies for the little guy!

I started to feel like I had arrived. At first I didnt know what the h*** I was doing. The hand mixer I bought, overheated and died as soon as I put in something more dense than cooked carrots. You would be surprised how accommodating sales people can be when a clueless housewife admits that she needs help. They took the broken mixer back and deducted the amount from the new, fancy device! 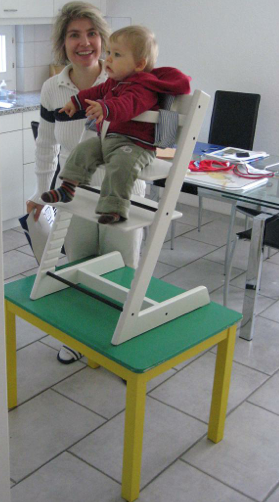 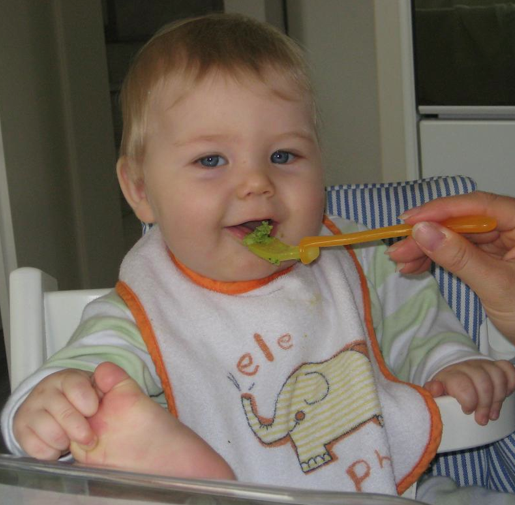 Colin liked to be in the kitchen, too. Lots of fascinating things to see. Like veggies steaming in the oven. He would sit in his high chair for 30 minutes and just stare at that oven like it was a TV! It was also a time to be very happy just to get a sip of water out of the pretty orange cup. Not everybody insists on getting the blue one ;-)

I guess what I'm saying is that there is a time for everything.

I know I said "I have arrived" earlier. Well, it's not always love, peace and harmony.

Sometimes things don't turn out as planned. Straight to CraftFail they go!

And sometimes I want to run away!

It s*** to come up with meals every day! Especially if you're not supposed to make pasta! Or if you'd rather write for your blog instead of shopping for groceries and peeling potatoes. Cleaning up isn't fancy either.

Also I feel it's exhausting to be in charge. All the time.

Once, just once, I would like to just show up, and everything is taken care of:


You get the picture. Sometimes, coming home from a busy day at the office, it gets to me. 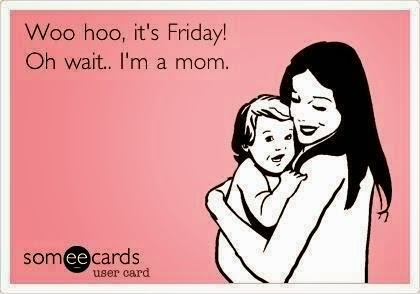 I need to pick up C, stock the fridge with stuff I purchased during lunch hour, make dinner, clean up, load and reload washer and dryer, set out clothes for the next morning, hunt down library book that was due yesterday.

When all I would like to do is to eat satay chicken in front of the TV and not worry about a thing. 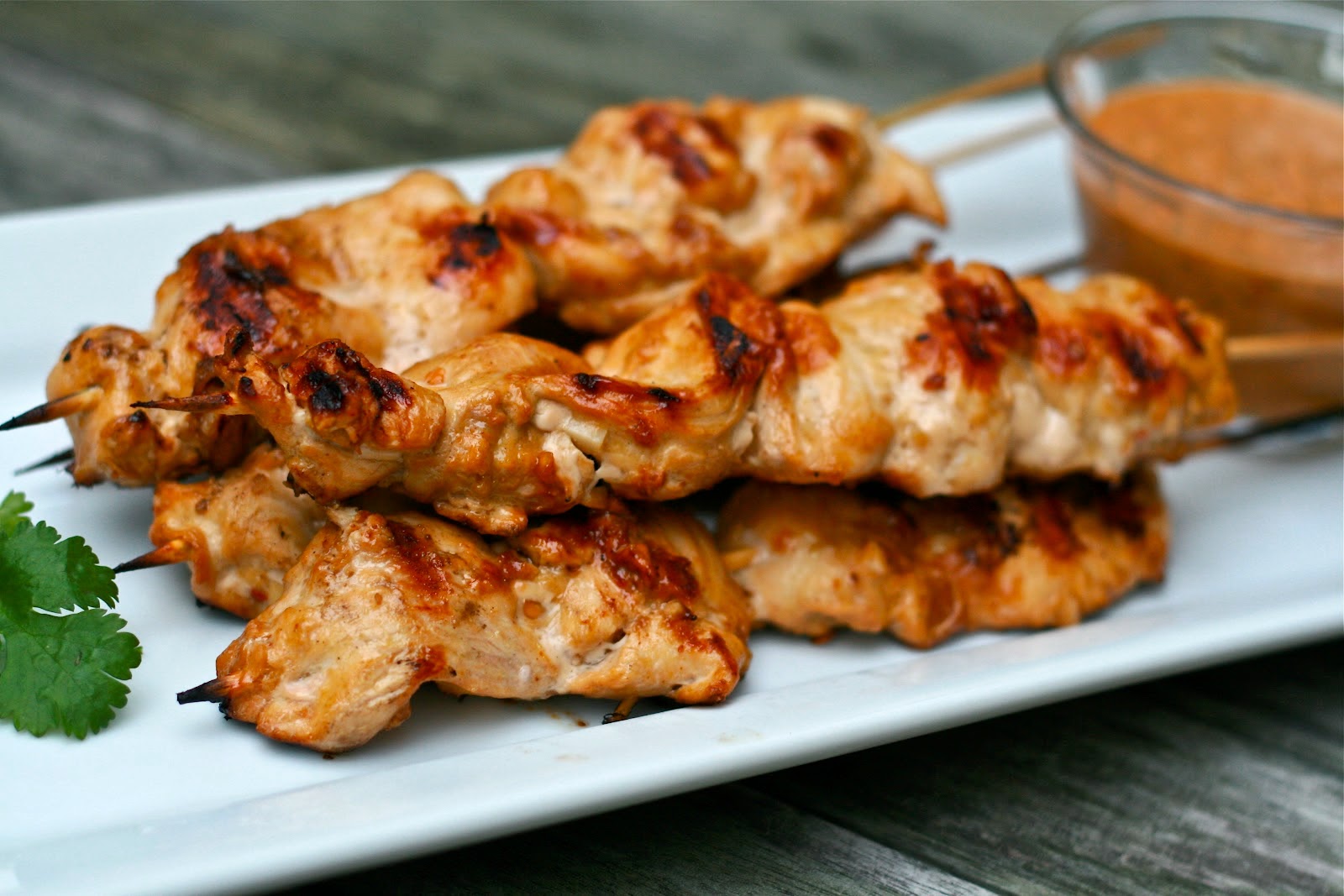