August 17, 2014
As I told you in the Summer Bucket List post, Colin was anxious for Planes, Fire & Rescue to come to Swiss movie theaters.

After last year's sleepover he was under the impression that the two events were connected. Who was I to disagree? Here we went again... 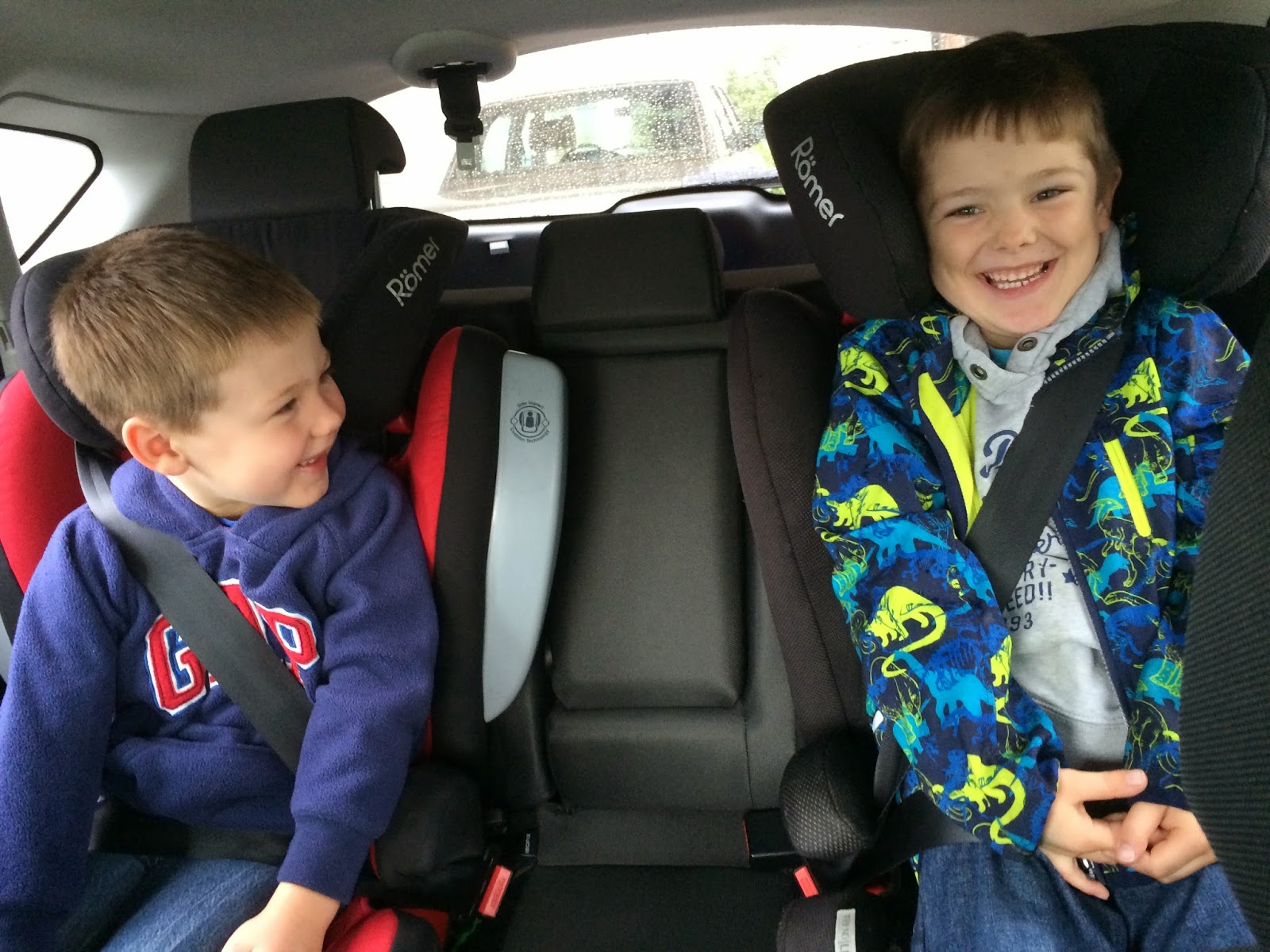 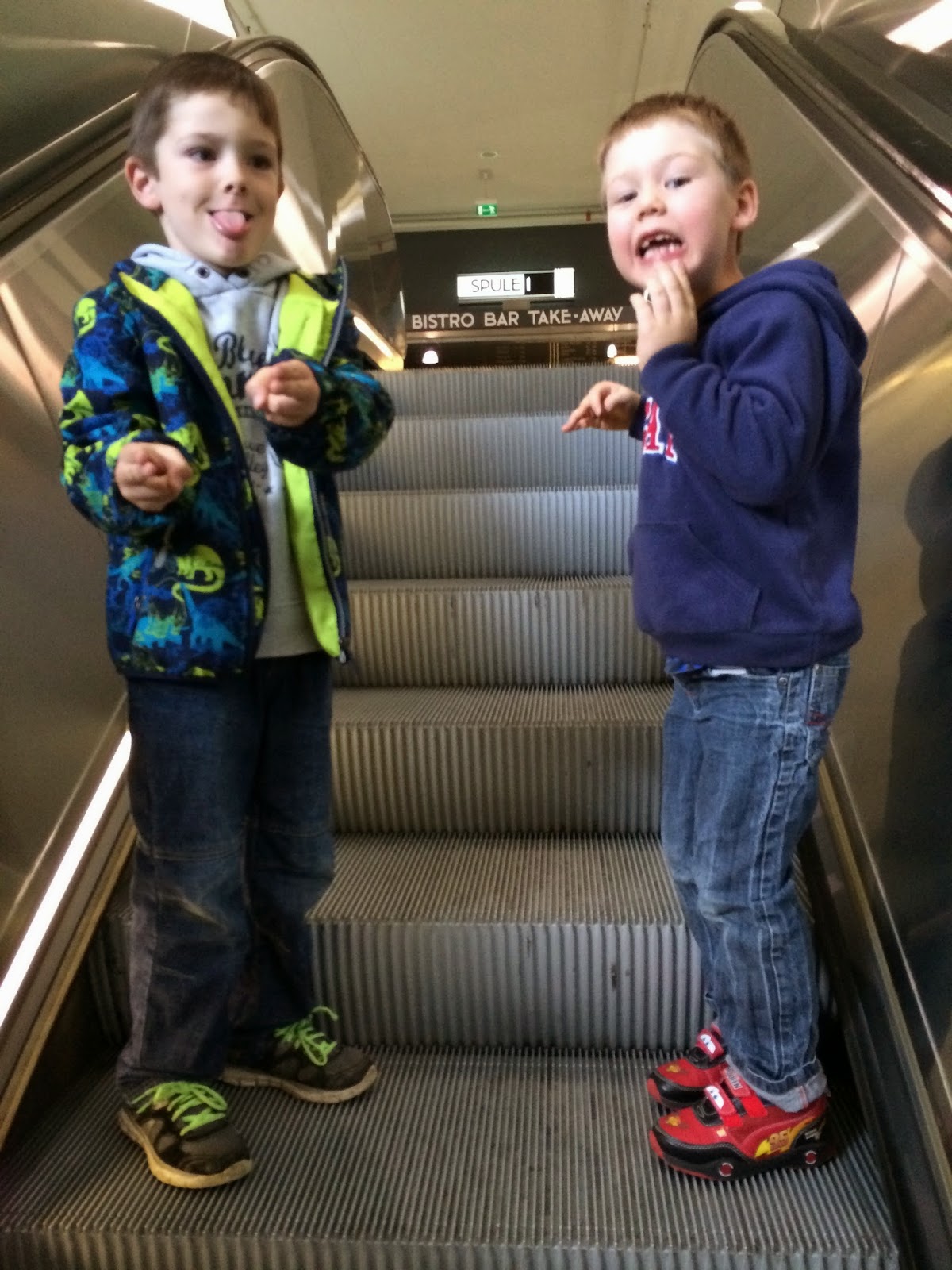 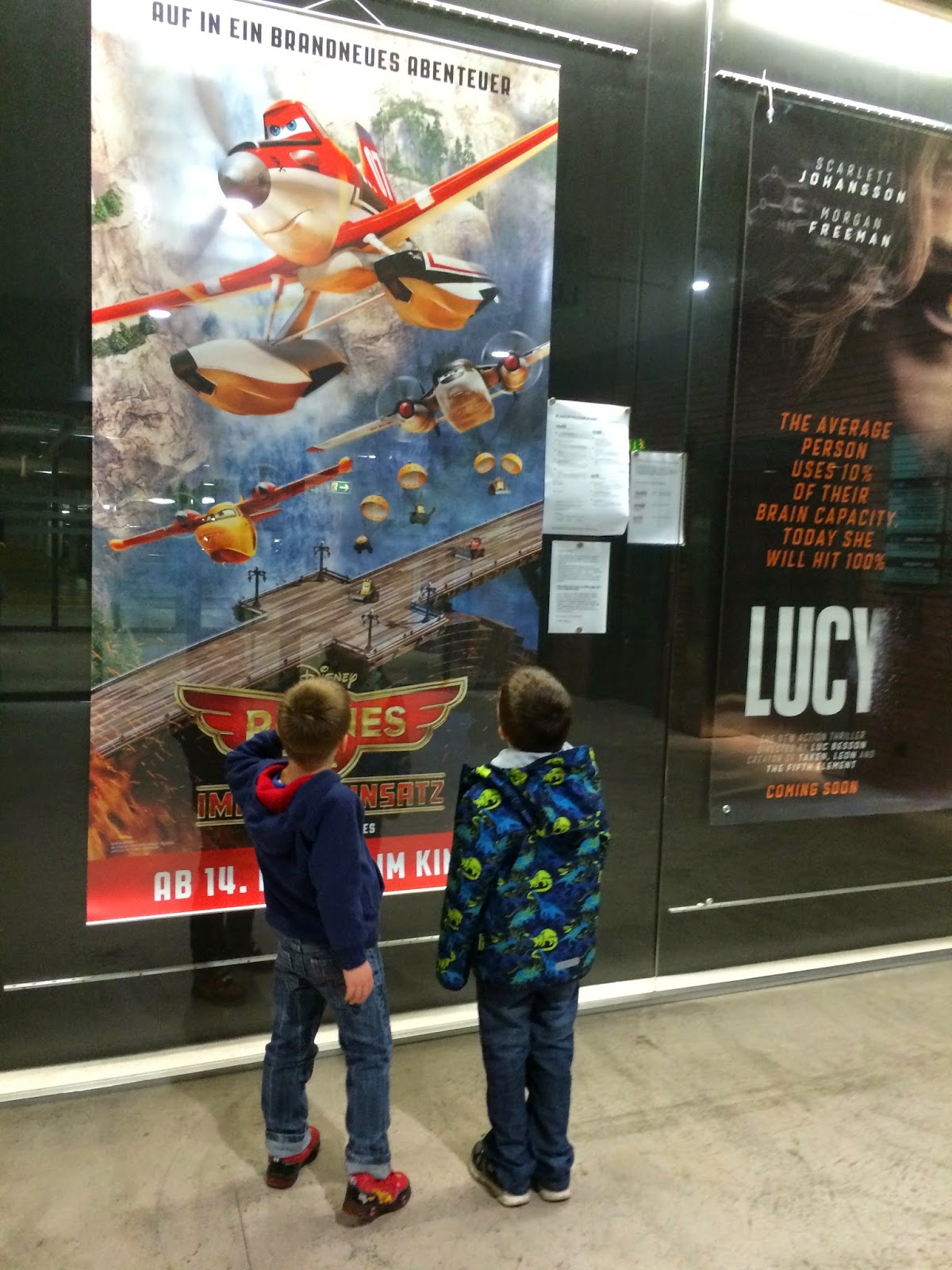 A. A. Dowd of the A. V. Club gave the film a C, saying "it's nice to look at, easy to watch, and impossible to remember for the length of a car-ride home."

Haha, exactly right!! They were talking about the movie for about two minutes, then Eric asked why Dusty was looking all different at the end of the movie, and I said "he was repainted". "How?" "With an airbrush I guess." 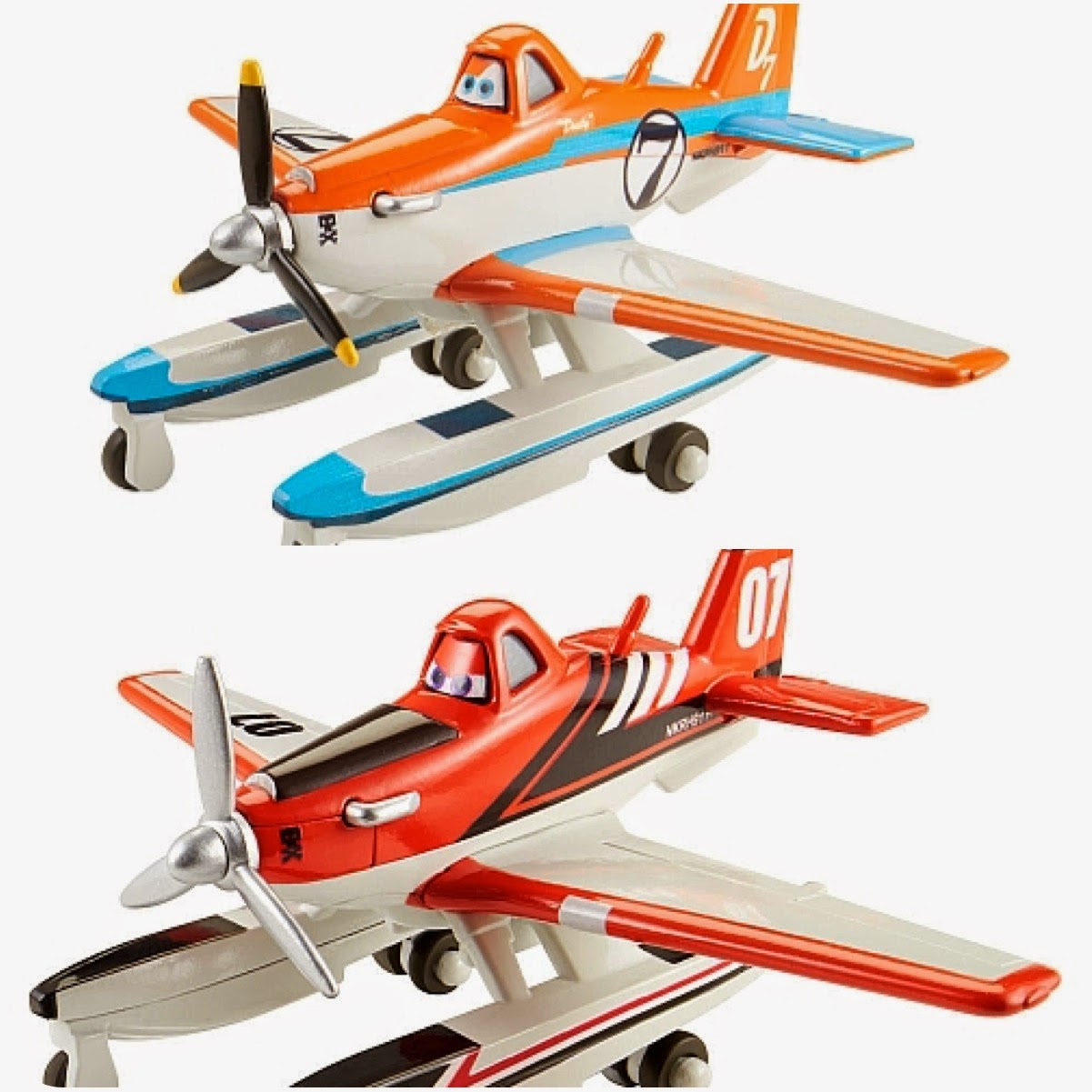 From then on they were mentally airbrushing the whole world: the streets, the forests, the mountains, the houses, the people,...

I'm sure though that C is going to brush up on his characters in the weeks to come - after all they may end up on his birthday wish list!

For today, the boys were ready for some bedtime reading amazingly early. As it turned out they were saving their energy for the late night chatting and giggling. I love that they are such good friends, and I hope they were making some long-term memories! 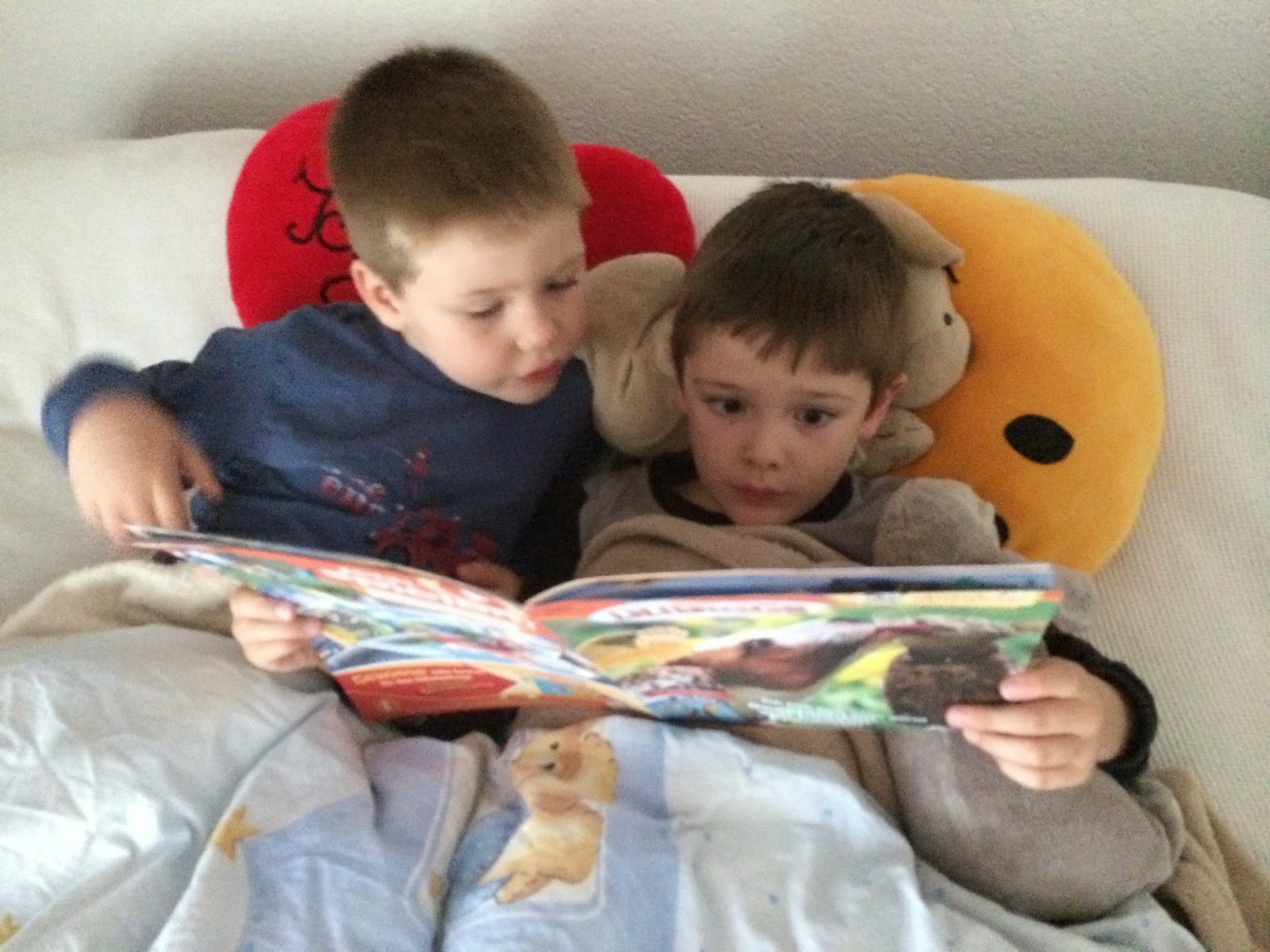 The next morning they were up after 5am - didn't want to miss picking up their jersey number which was happening at 8 ;-) 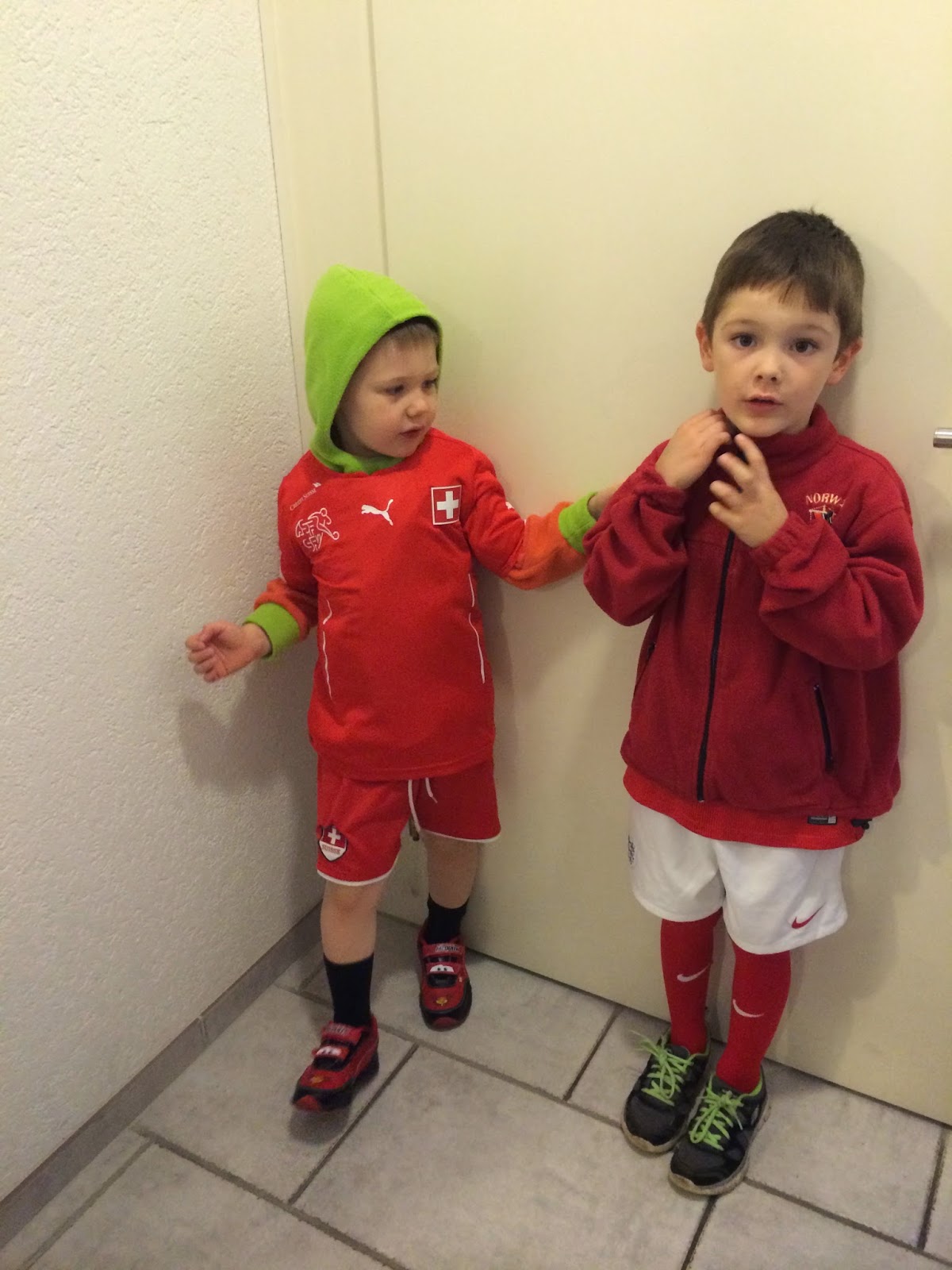 Our village was buzzing with activities on this early Sunday morning… It was time for the yearly Staufberglauf, the race around our local hill.

For grown-ups it's 4 rounds, 1.5 miles and 500 yards each. The kids in C's young age do a little more than a half mile around the block.


After the speaker was done counting down, off they raced!

Did you see how Colin bumped into a paparazzo? 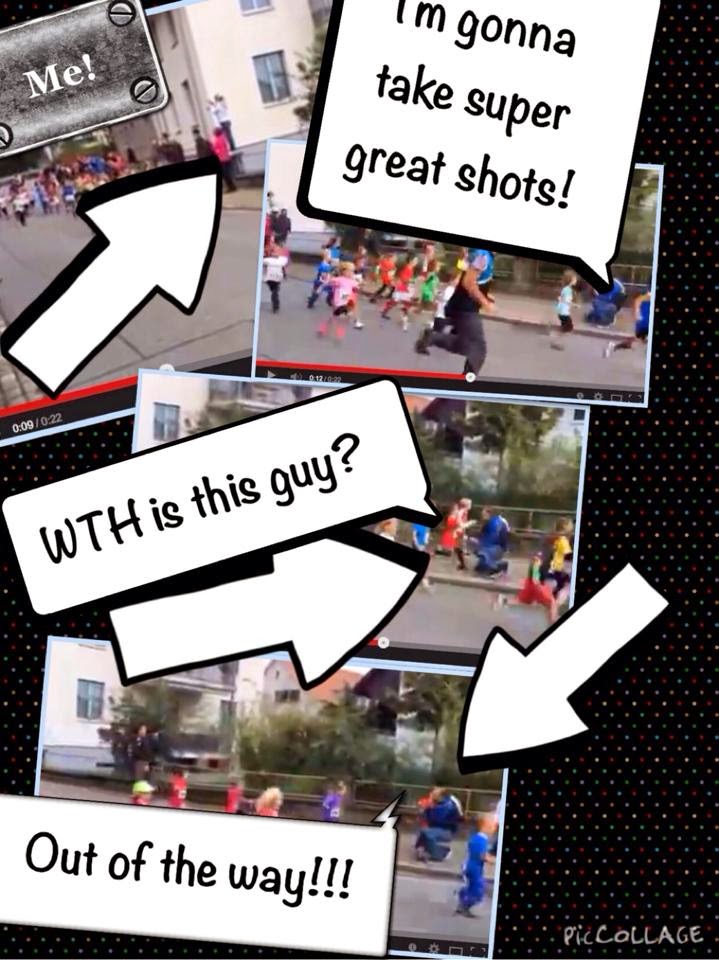 They weren't fast enough to make it to the top three - but when nobody was looking, they snuck on top of the podest - cause the bottom line is that every participant is a winner, and they all got a medal! 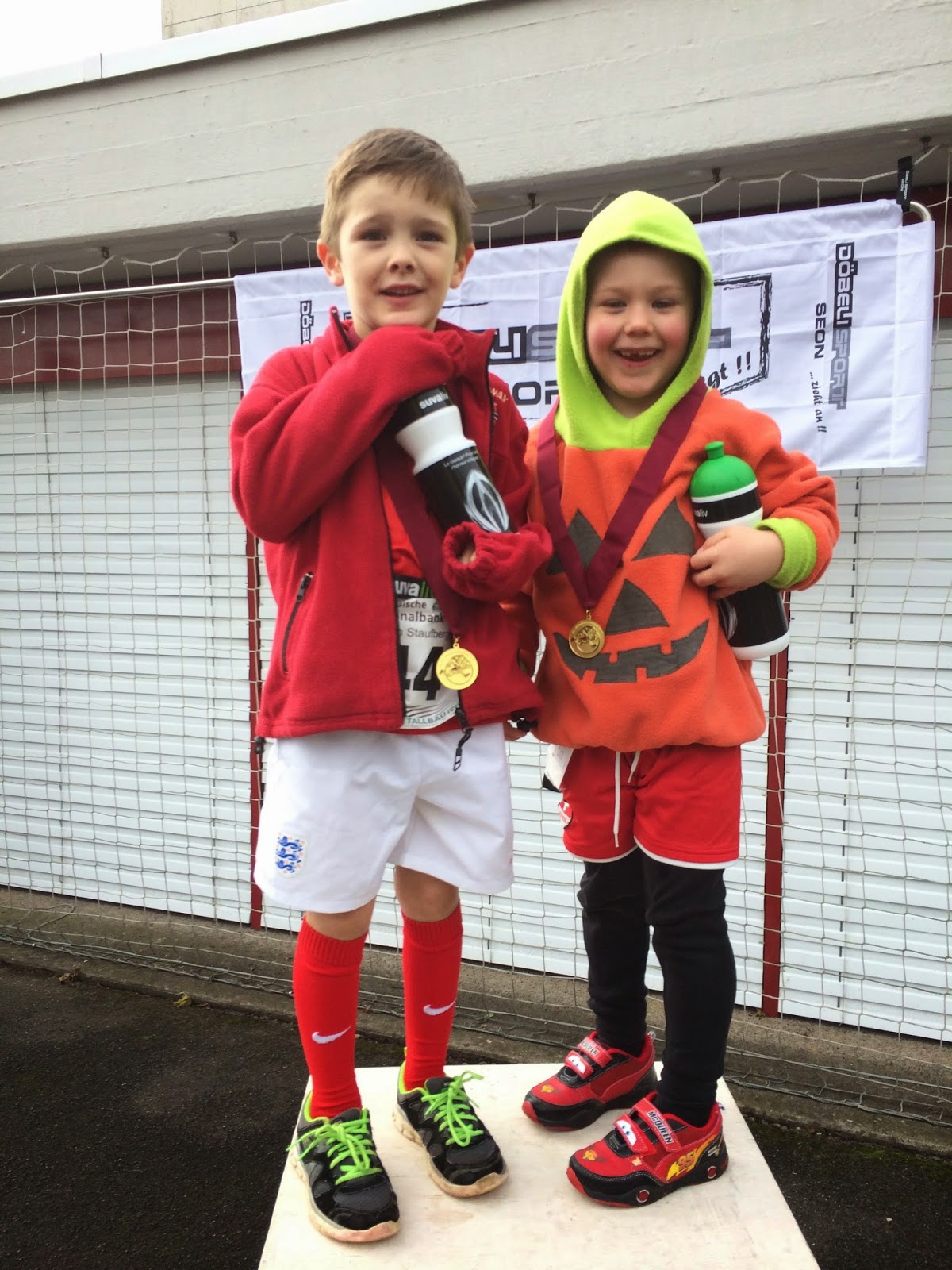 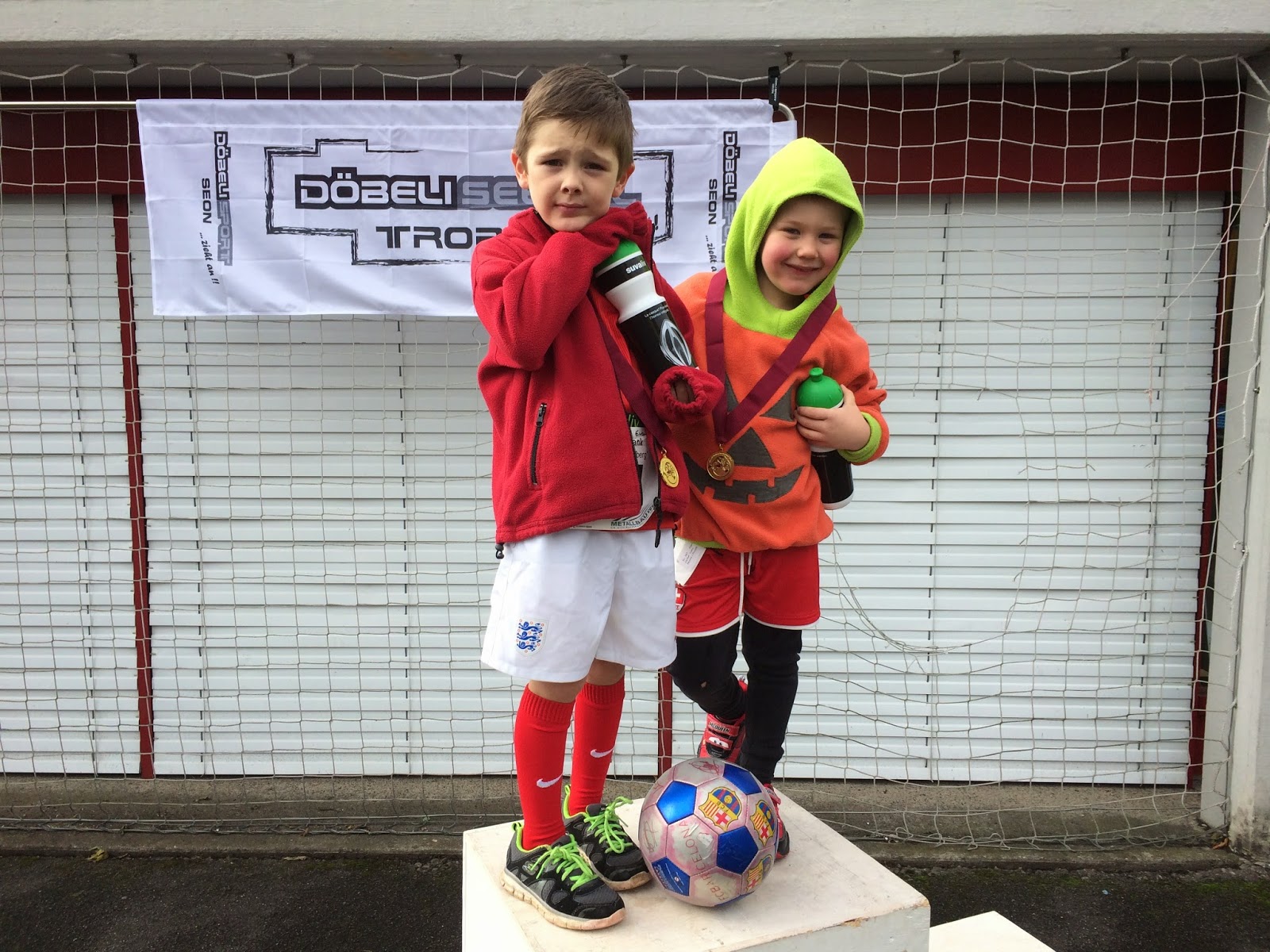 Eric's parents invited us for brunch. It was so yummy! There were pancakes, fresh fruit, freshly baked Zopf - oh, and when Doris and I are present, a bottle of prosecco can't be far! Just one this time. We were still eating, when the boys informed us that there was going to be a concert! 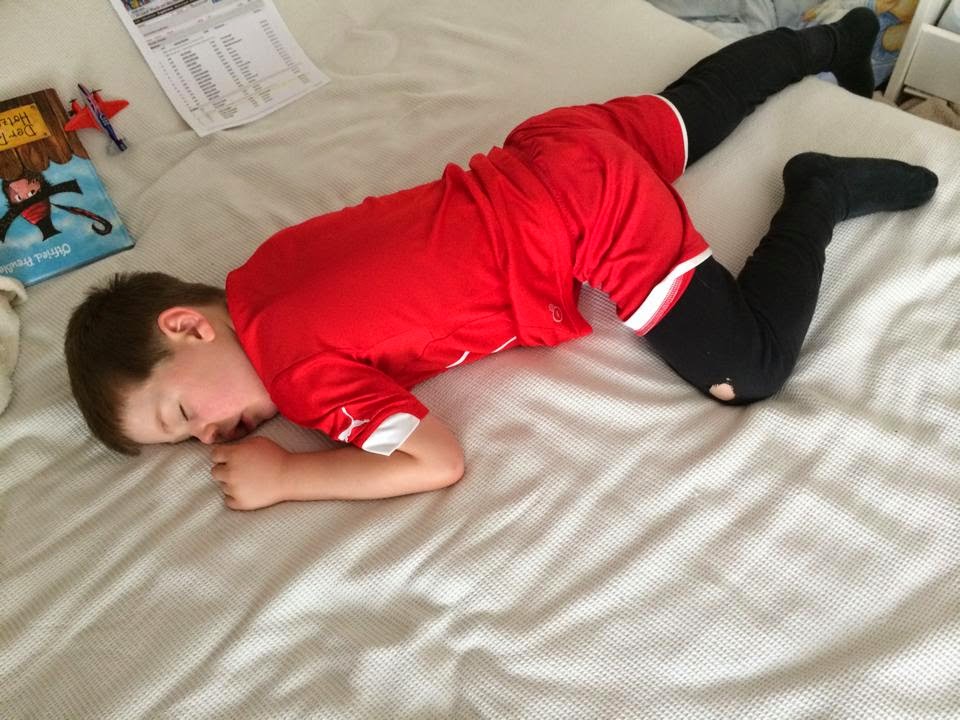 When he woke up he was disoriented and grumpy - nothing that dinner and a shower couldn't fix, and this is why now - after 10pm - he is still humming and chuckling in his room...