New Adventures of Cookie, our Elf on the Shelf (Part 4)

First she squeezed herself into a balloon. Must have been a constricting experience? 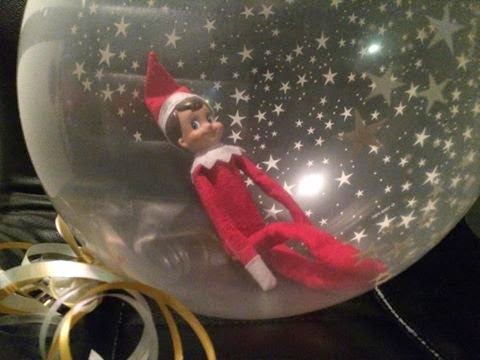 The next day she played some football. 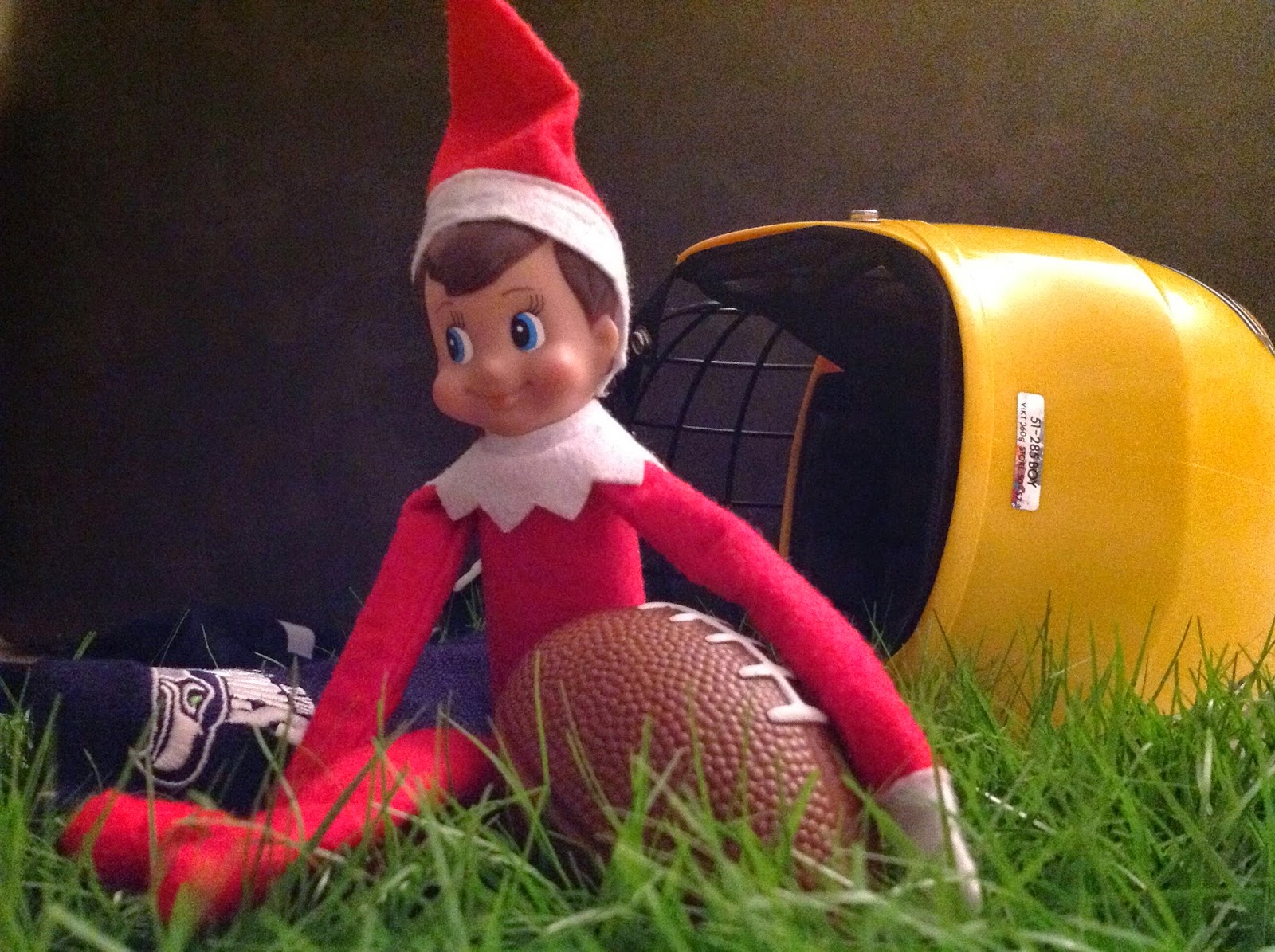 Cookie must have heard me talking about Canadian Christmas. She jumped into a boat with the bears, probably trying to catch some salmon? 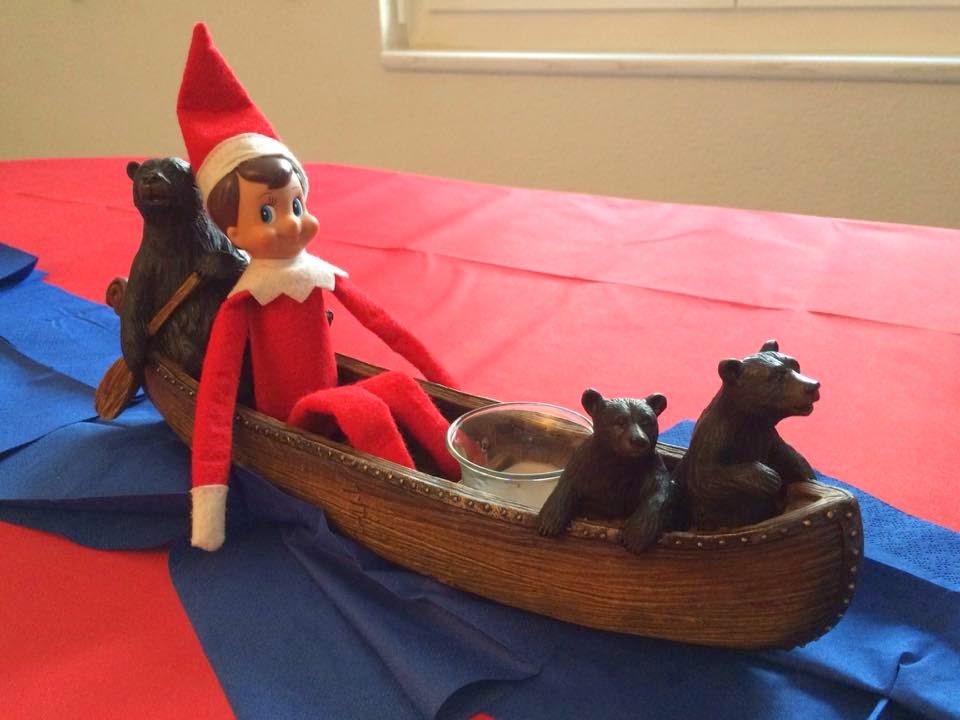 Indeed there was a piece of maple syrup and lime baked salmon for xmas eve dinner! 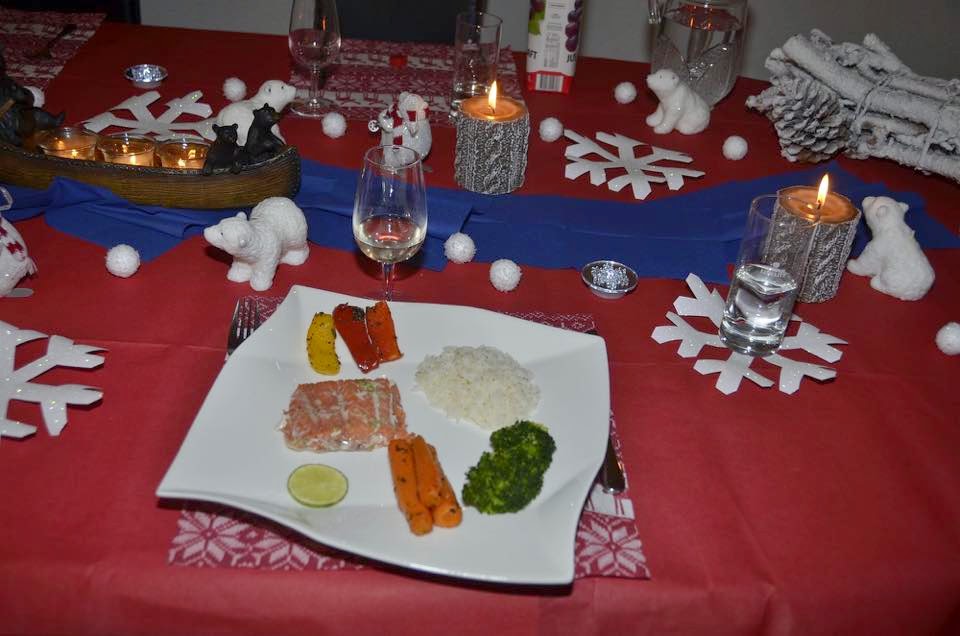 The next night she tried to build her own little house but ran out of bricks very soon. 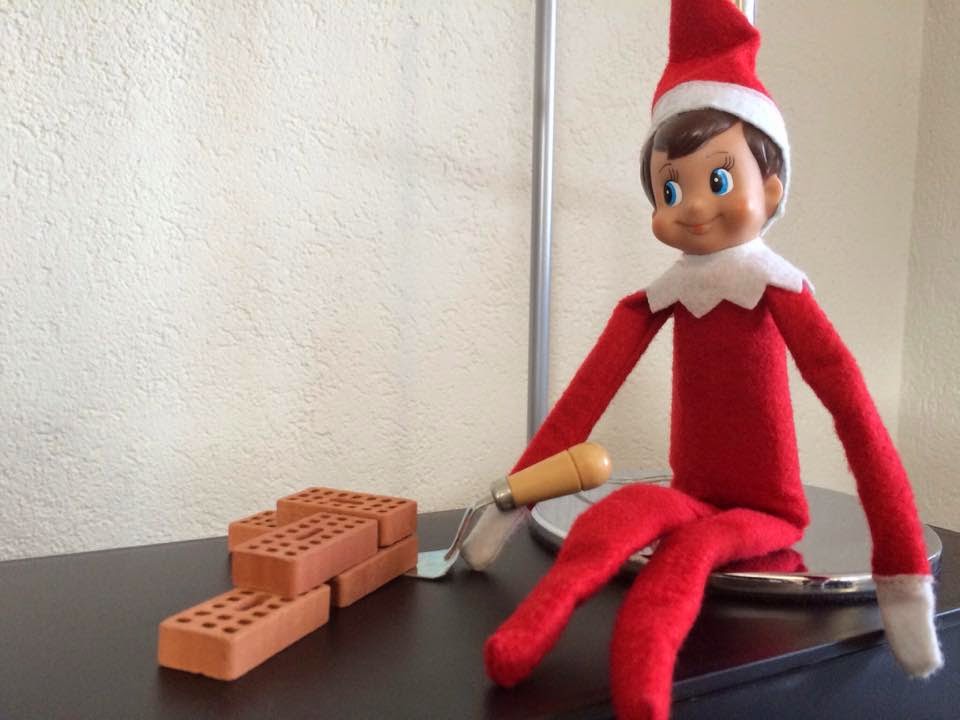 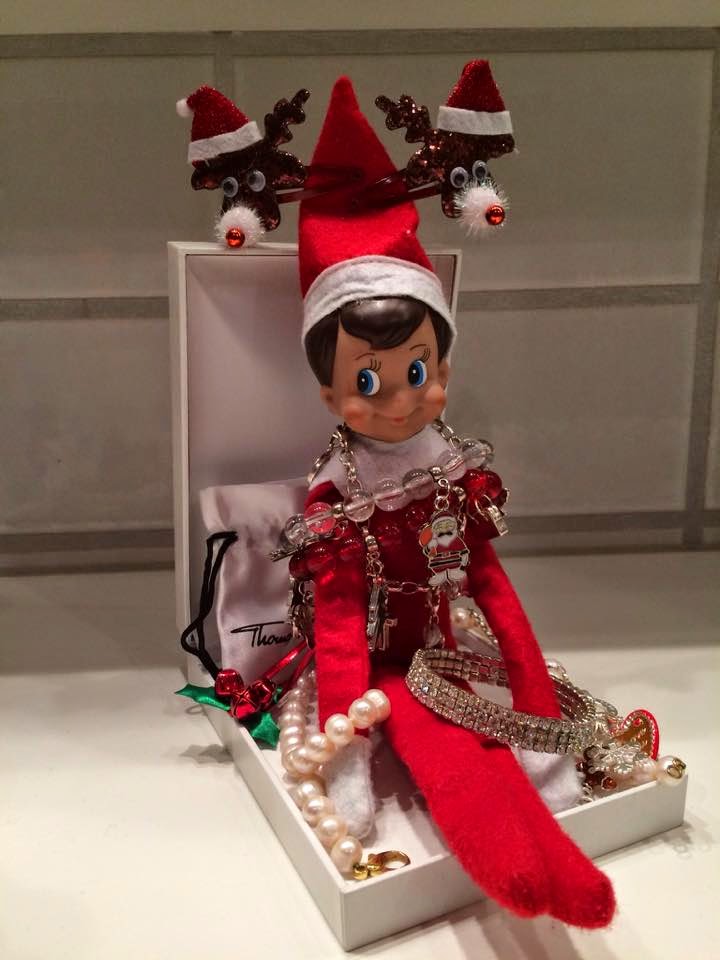 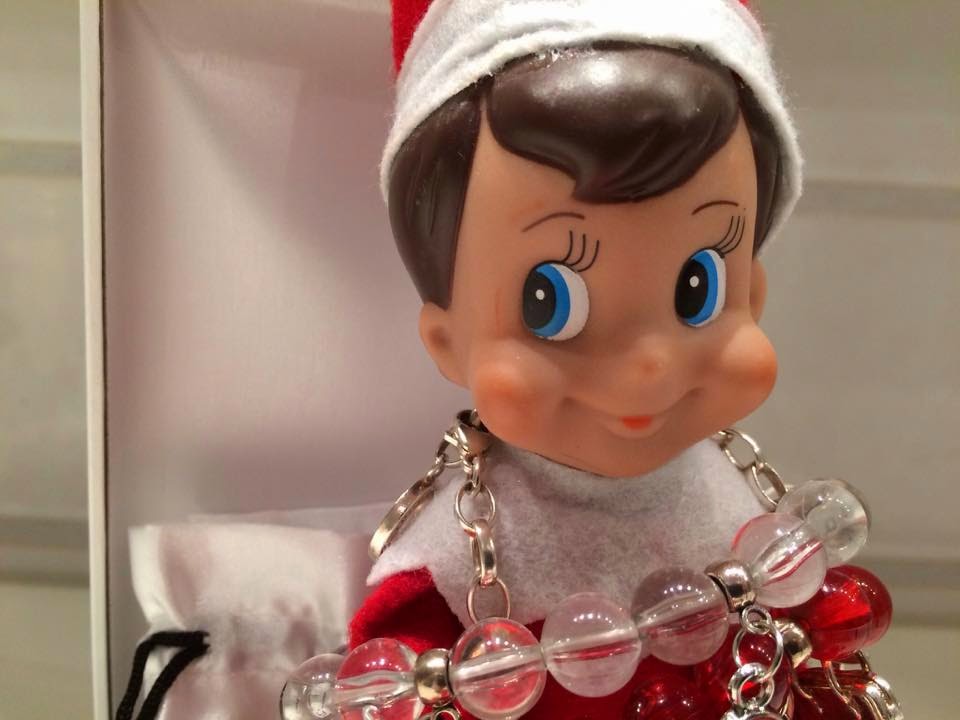 Not being very successful in building her own red brick house, the Elf decided she needed a little help from my coworkers… Assembling Santa's Playmobil house is no easy task! 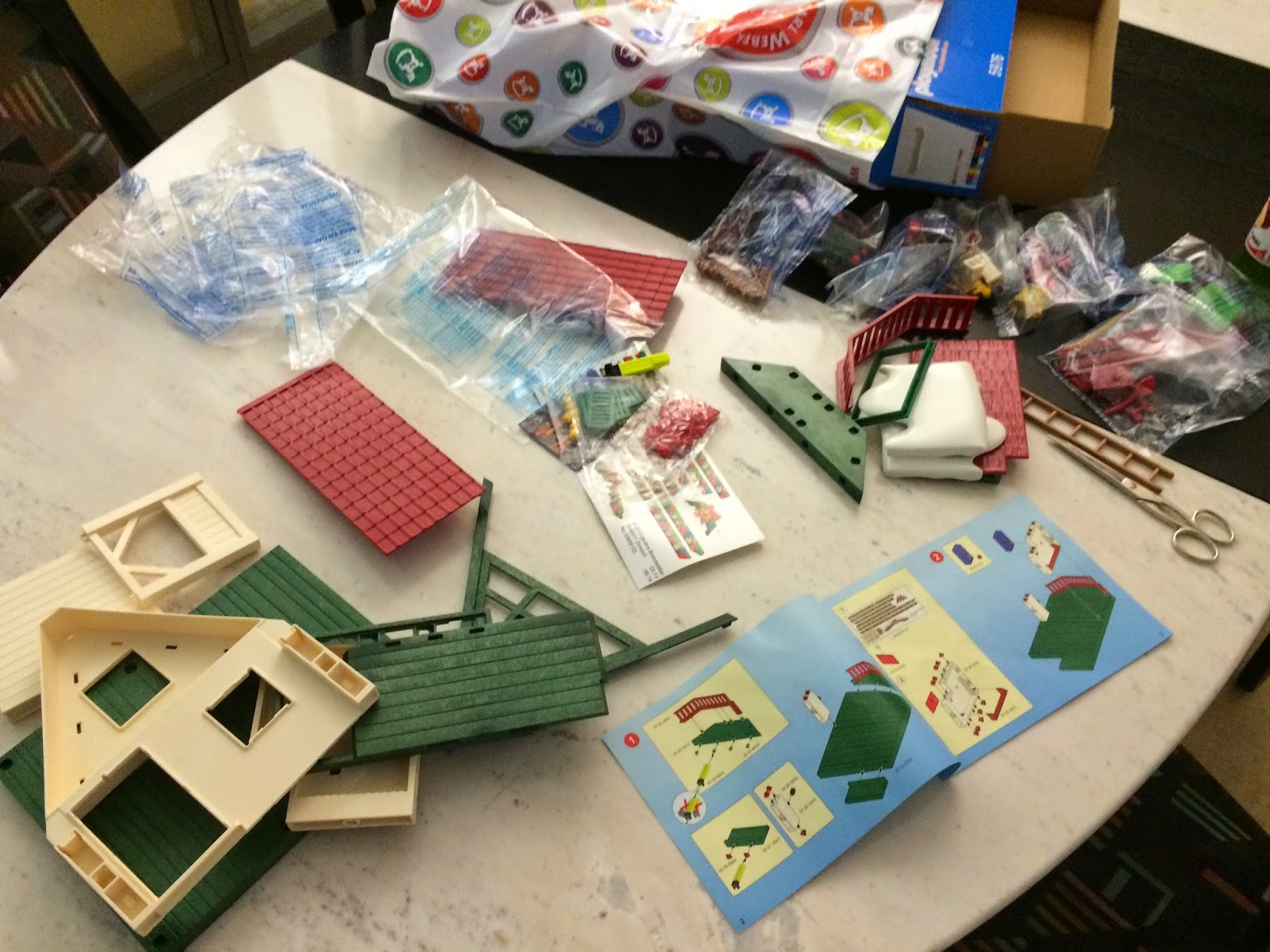 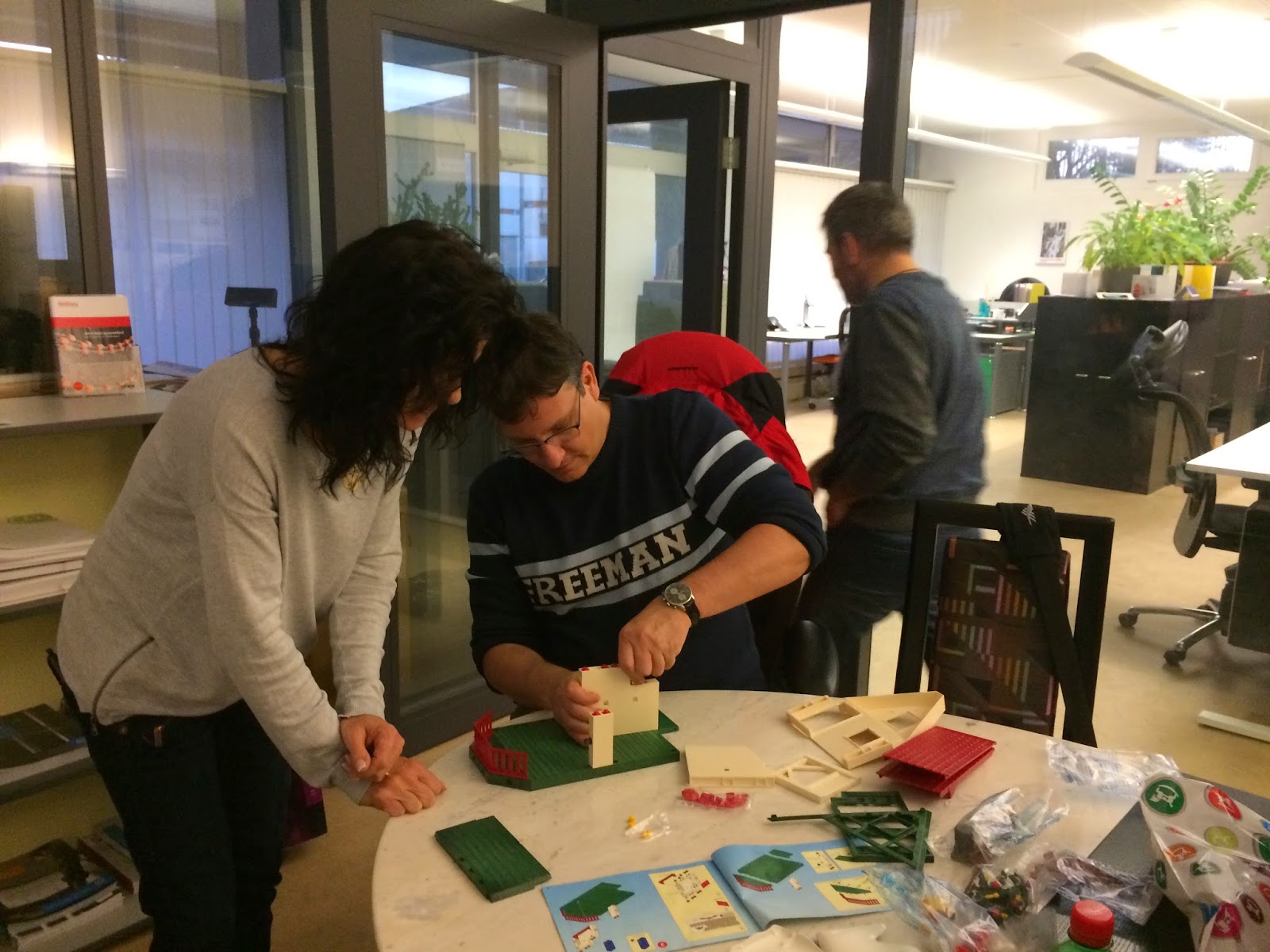 But it can be done, and look how cute! 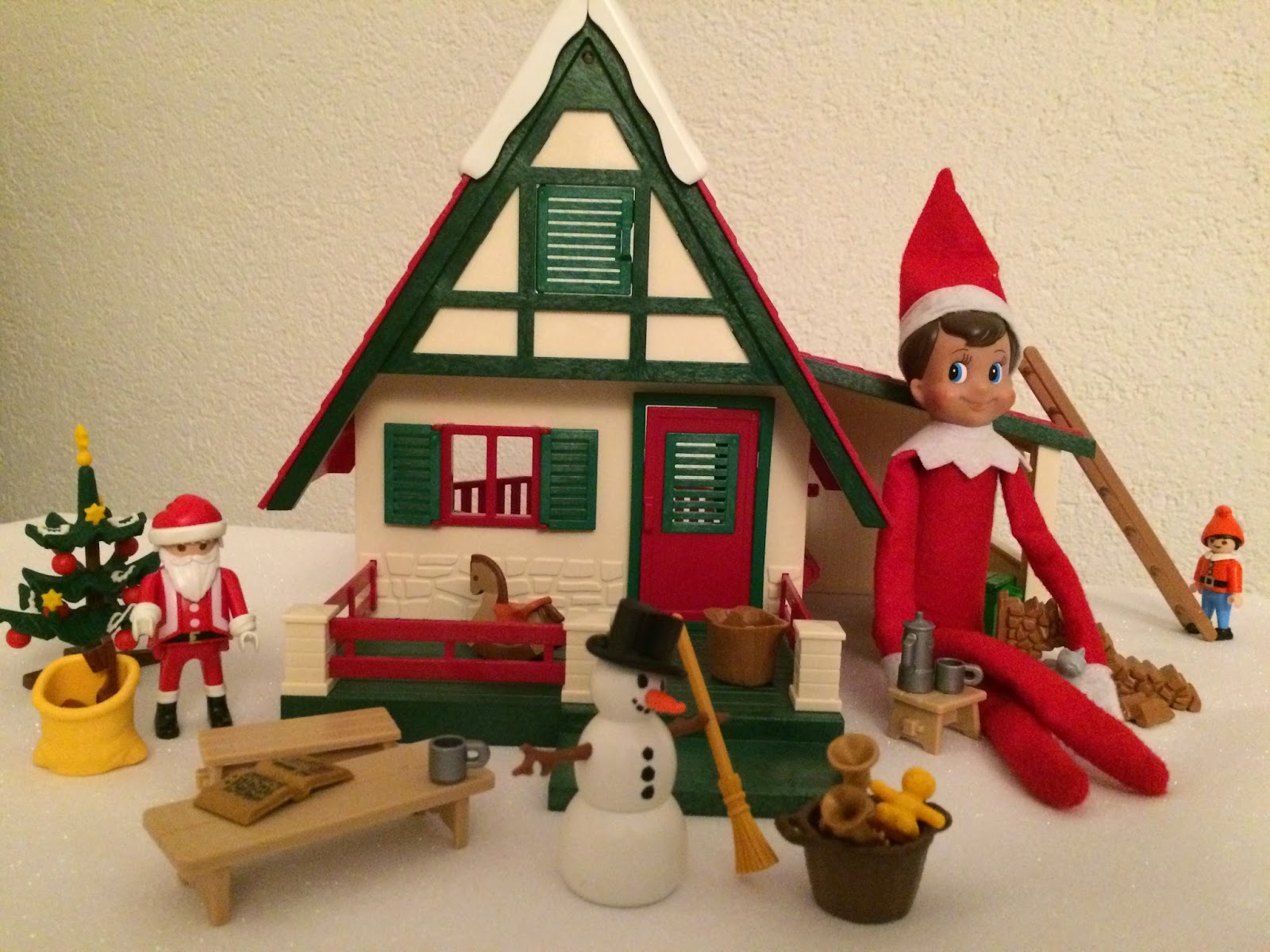 Colin had a request for Cookie, and he prepared it in English:
"Can you stay a little longer this year and watch the Spengler Cup with me? That would make me very happy!"

So the Elf promptly let him know that she needed to return soon but was curious about that Spengler Cup? 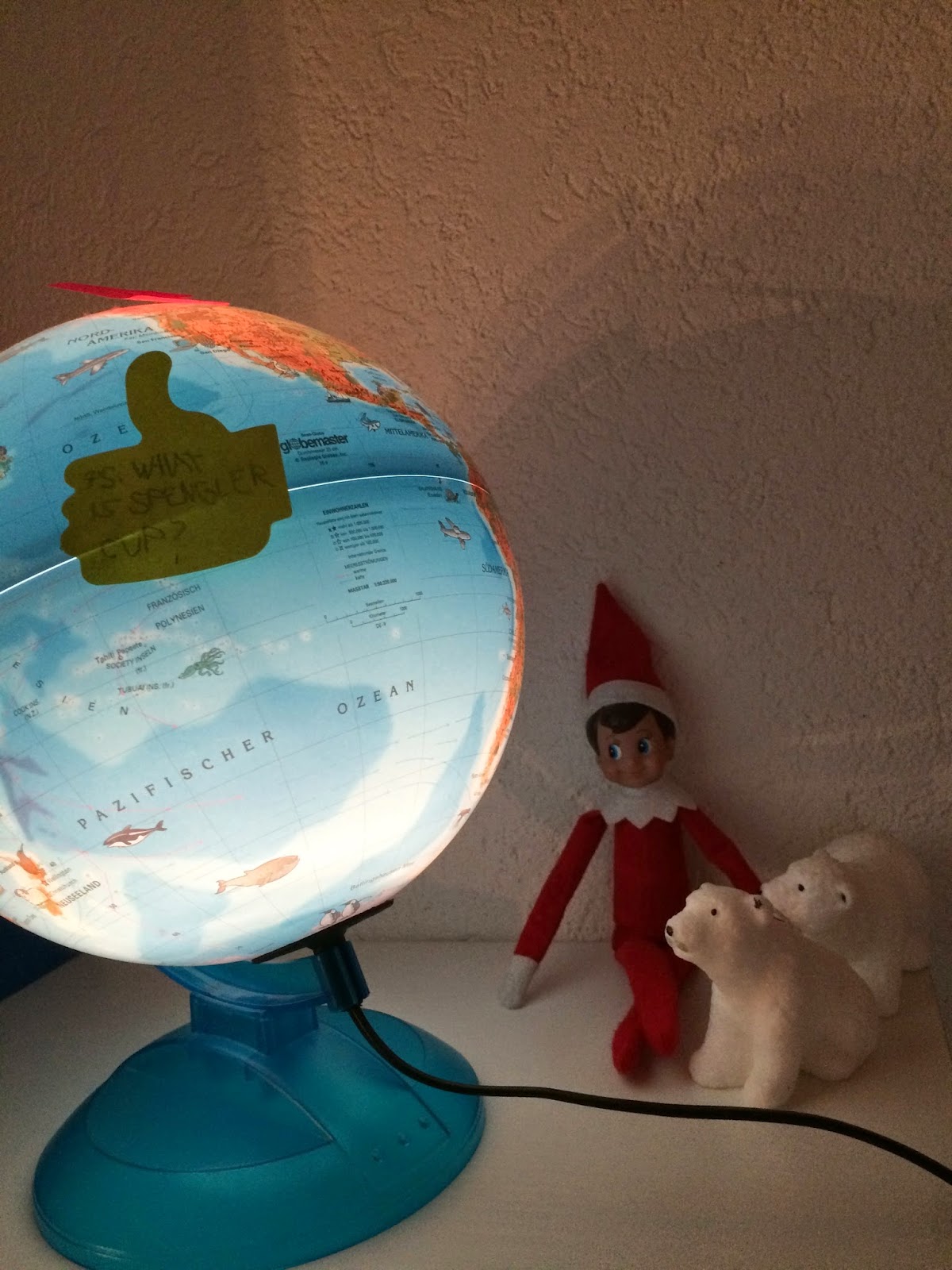 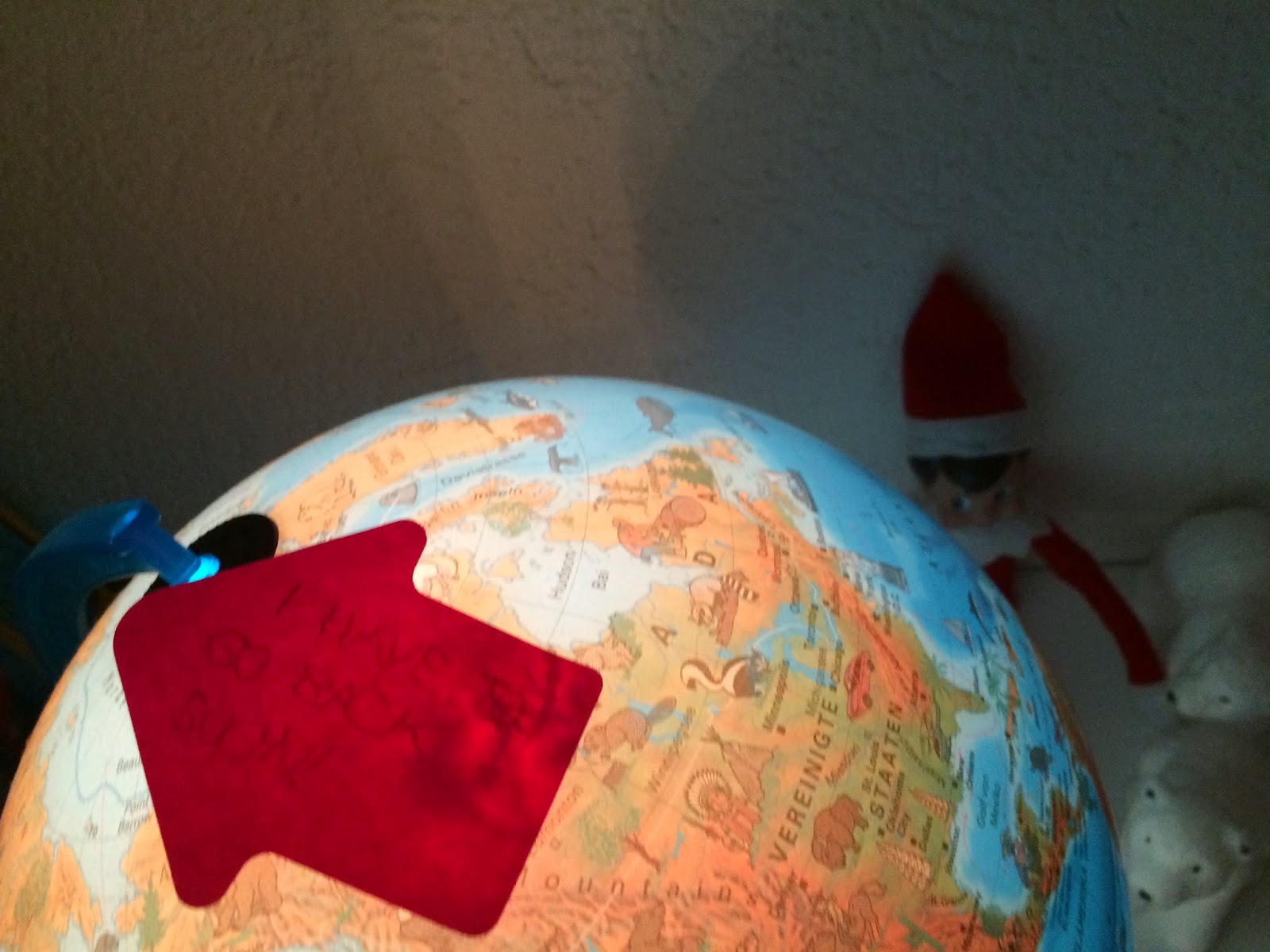 Of course Colin explained that it's a prestigious annual hockey tournament taking place in Davos, Switzerland, starting tomorrow and culminating in the grand finale on New Year's Eve.

Recurring participants are the host HC Davos and "Team Canada", typically a group of Canadians playing for European teams and some AHL players.

Cookie, being the quick study that she is, got her hands on the game schedule and team logos. Oh, and let's not forget that she magically became team captain of the Canadians!
I think I can see a Spengler Cup Trophy on our Elf's shelf! ;-) 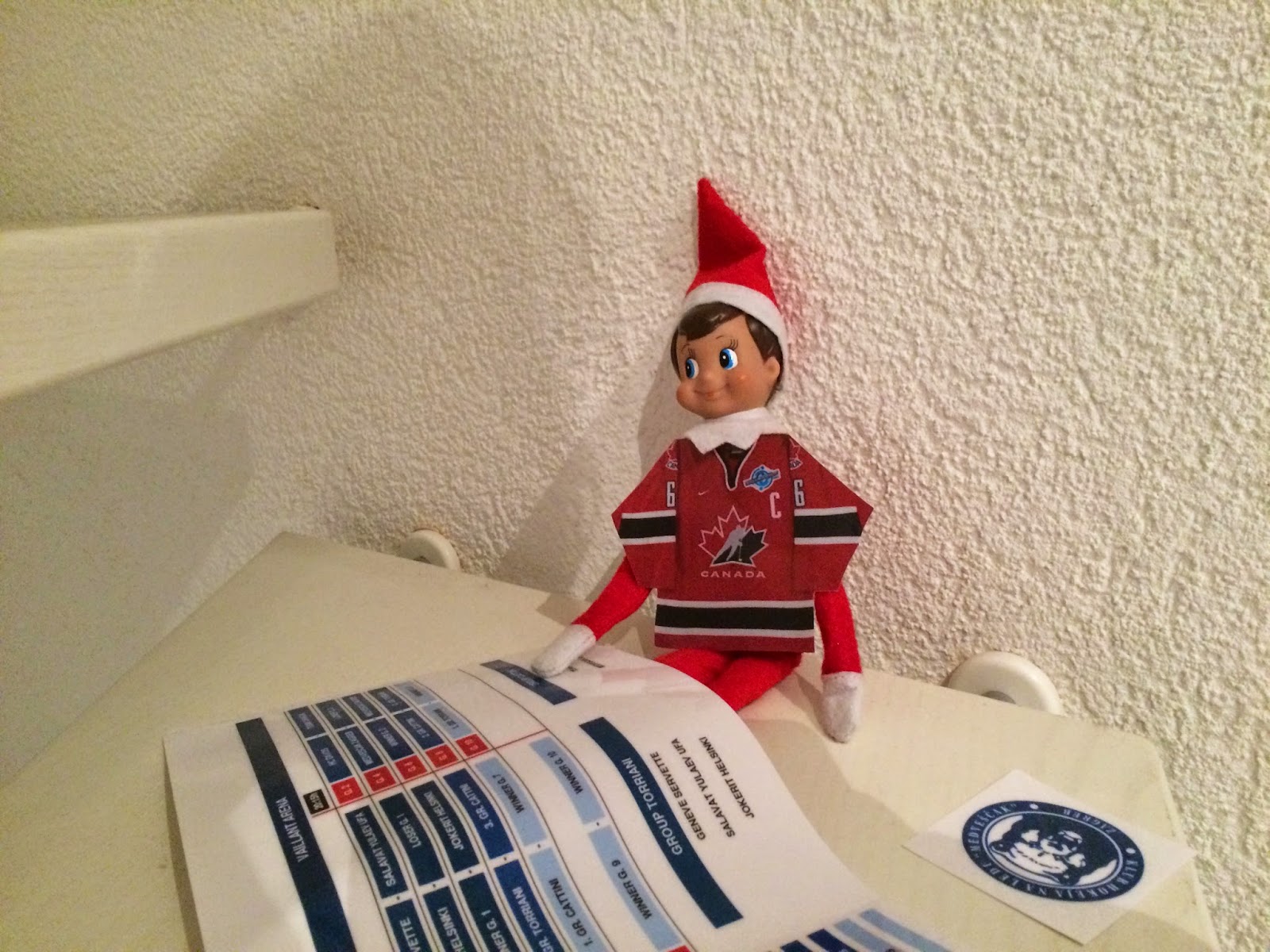 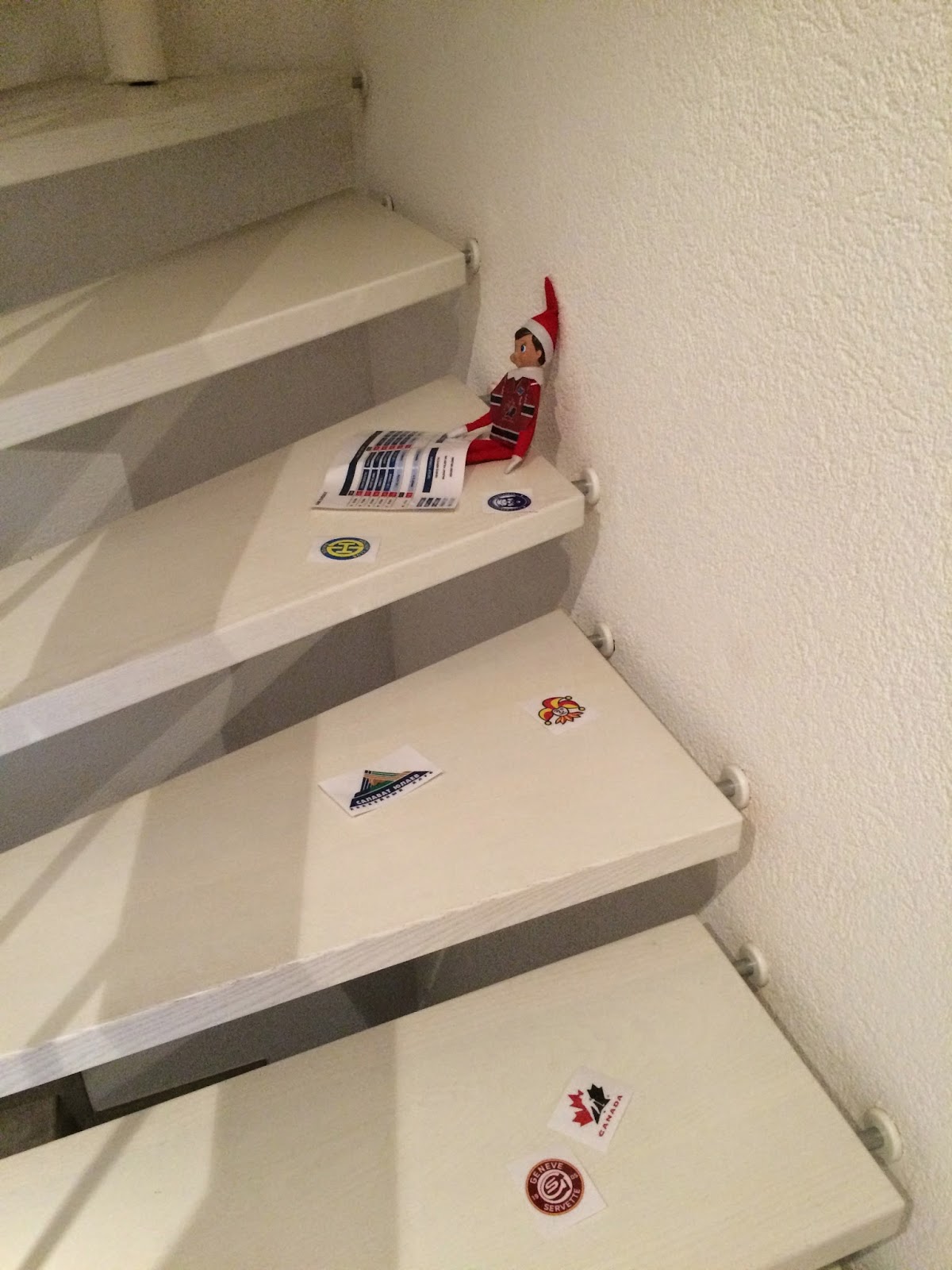 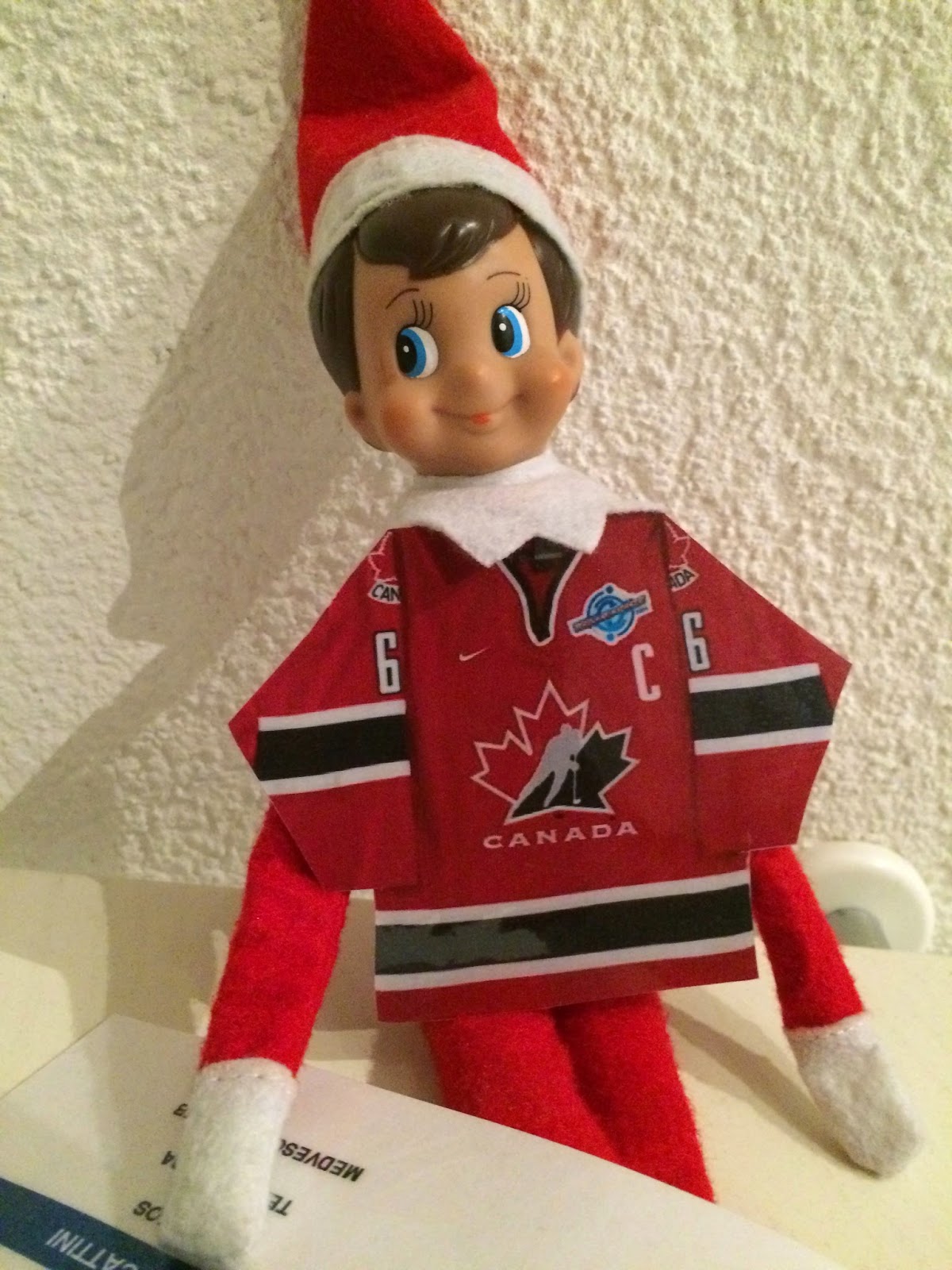 We don't exactly know how soon Cookie will need to return to the North Pole. There may be an addition to this post in a couple of days… Just check back!

Those who get lots of gifts and drink milk (or wine) have to get rid of their recyclables. Even an elf from North Pole is aware of that! 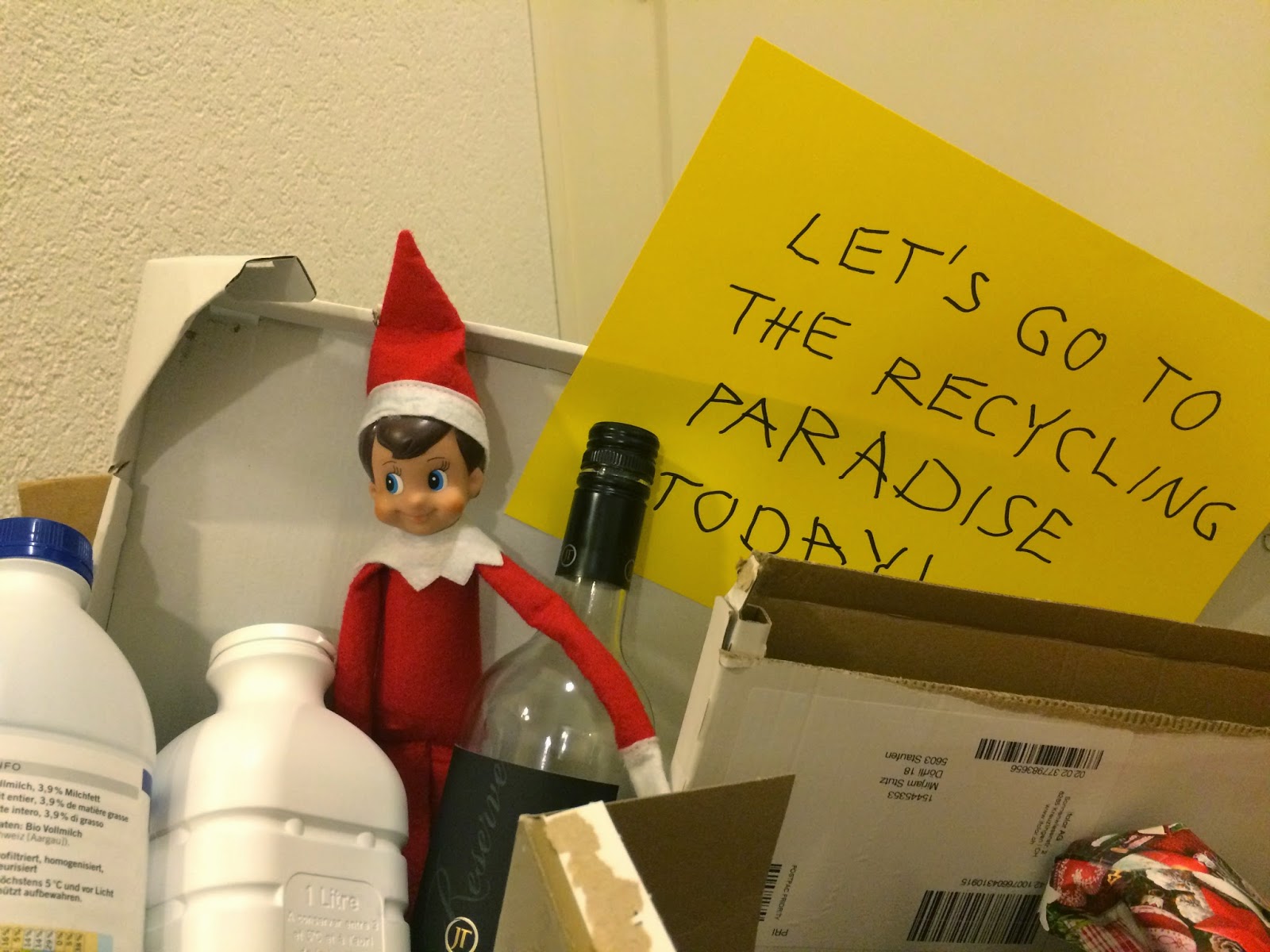 Before we could go there we had to take Daddy to the hospital though. Later Cookie helped me prepare snacks for the hockey intermission. 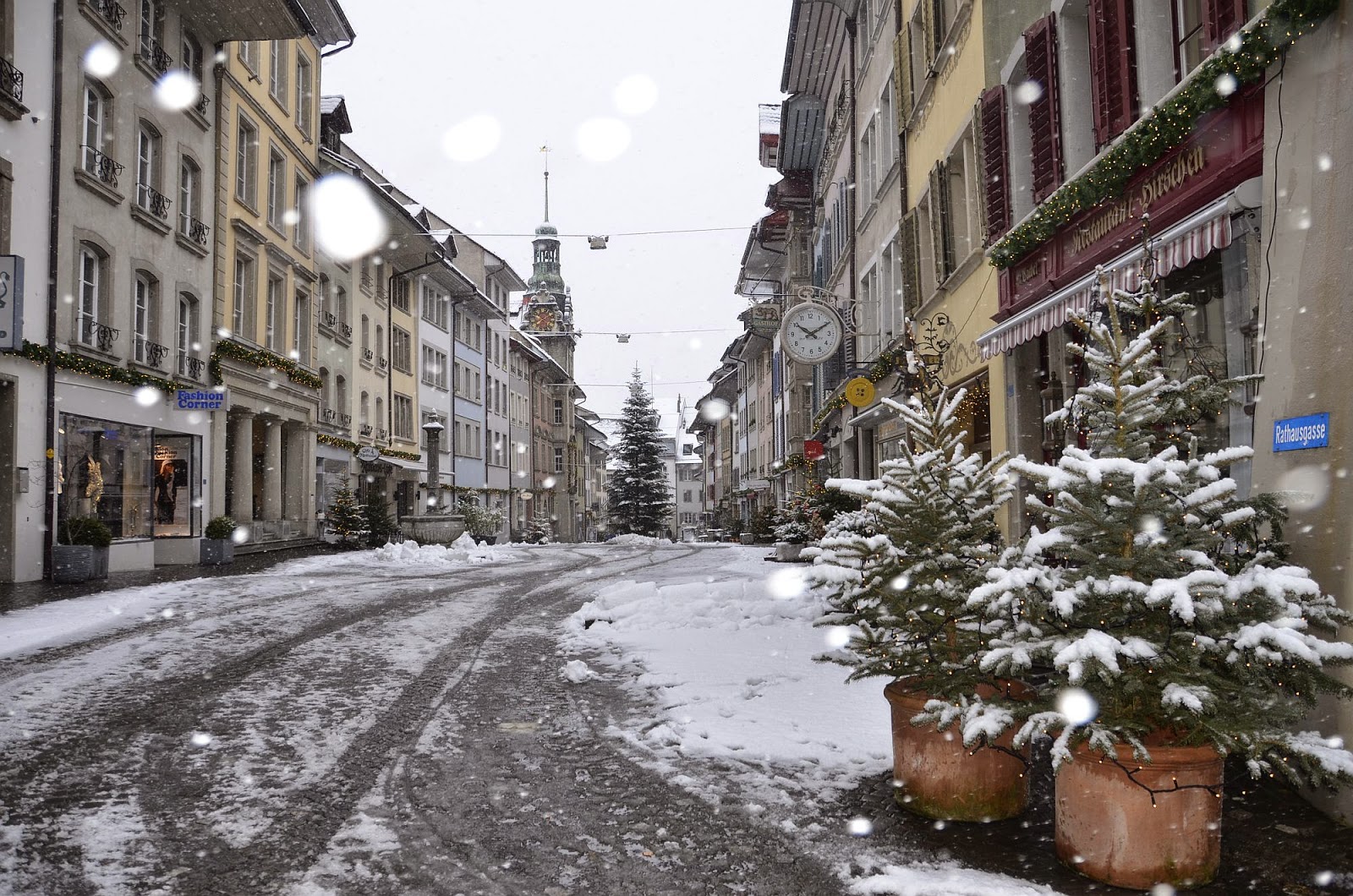 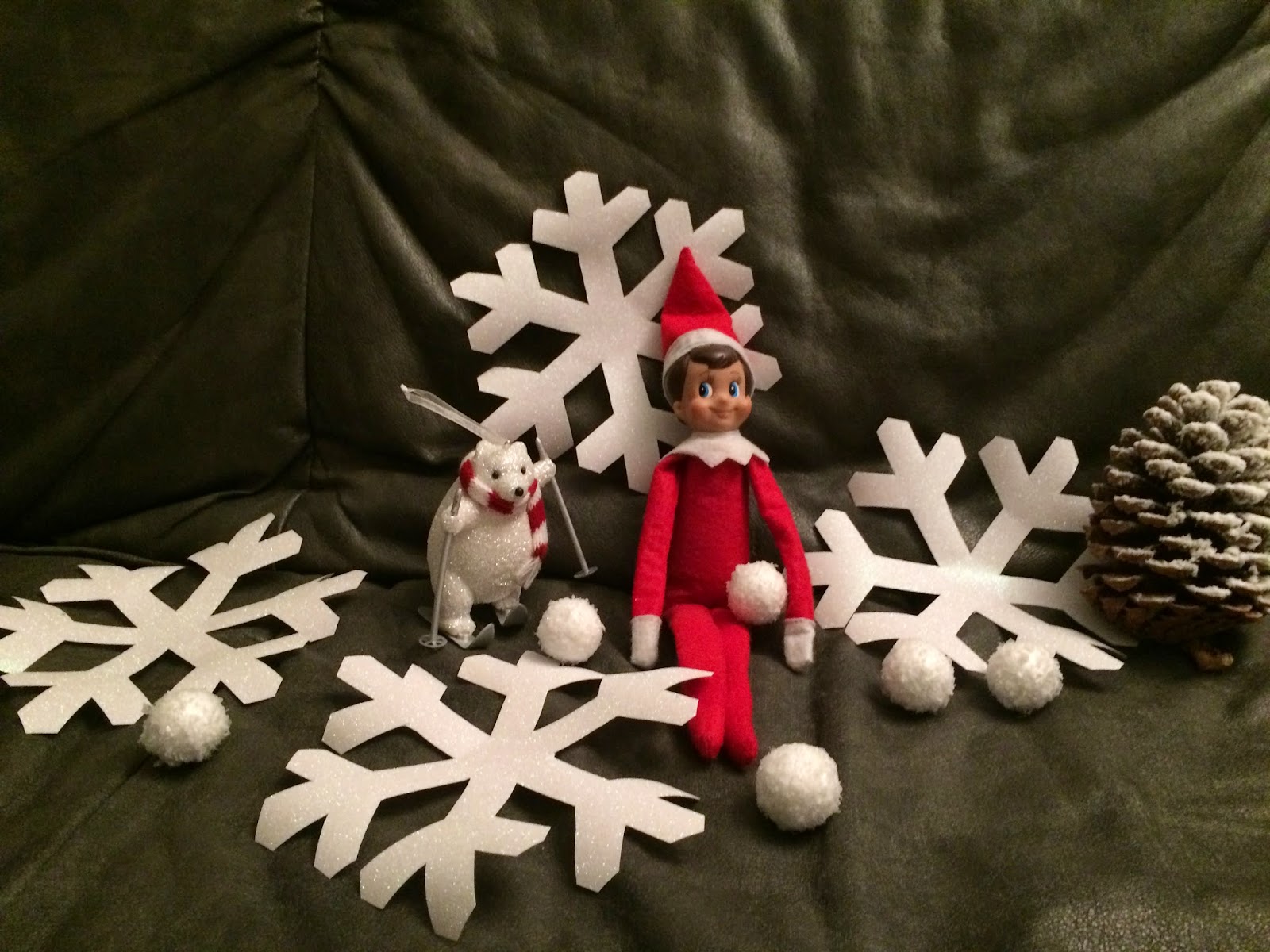 Quit while you are ahead… or something like that. Today Cookie wrote Colin a note.
He was genuinely sad. Eleven more months and she will return! 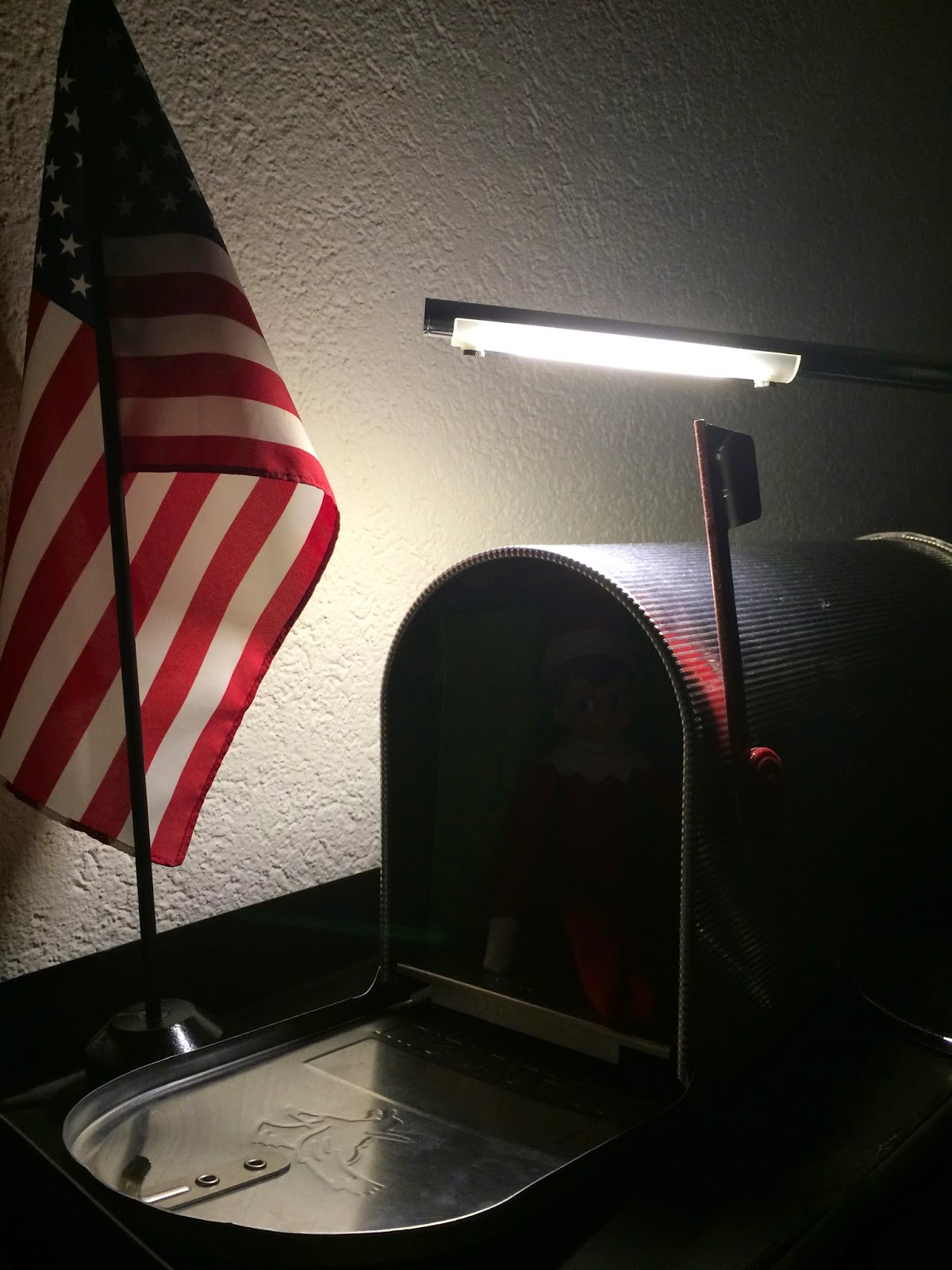 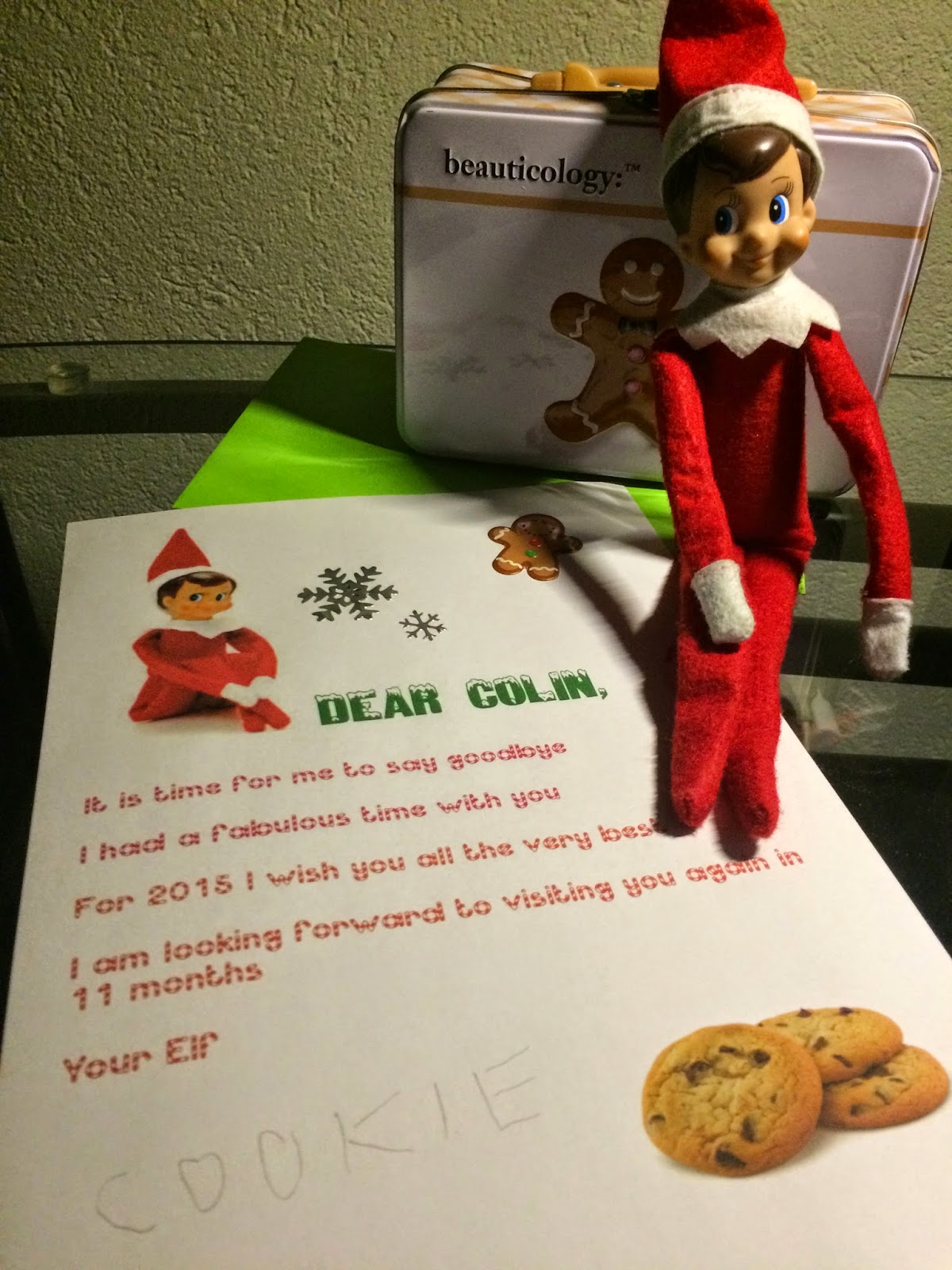 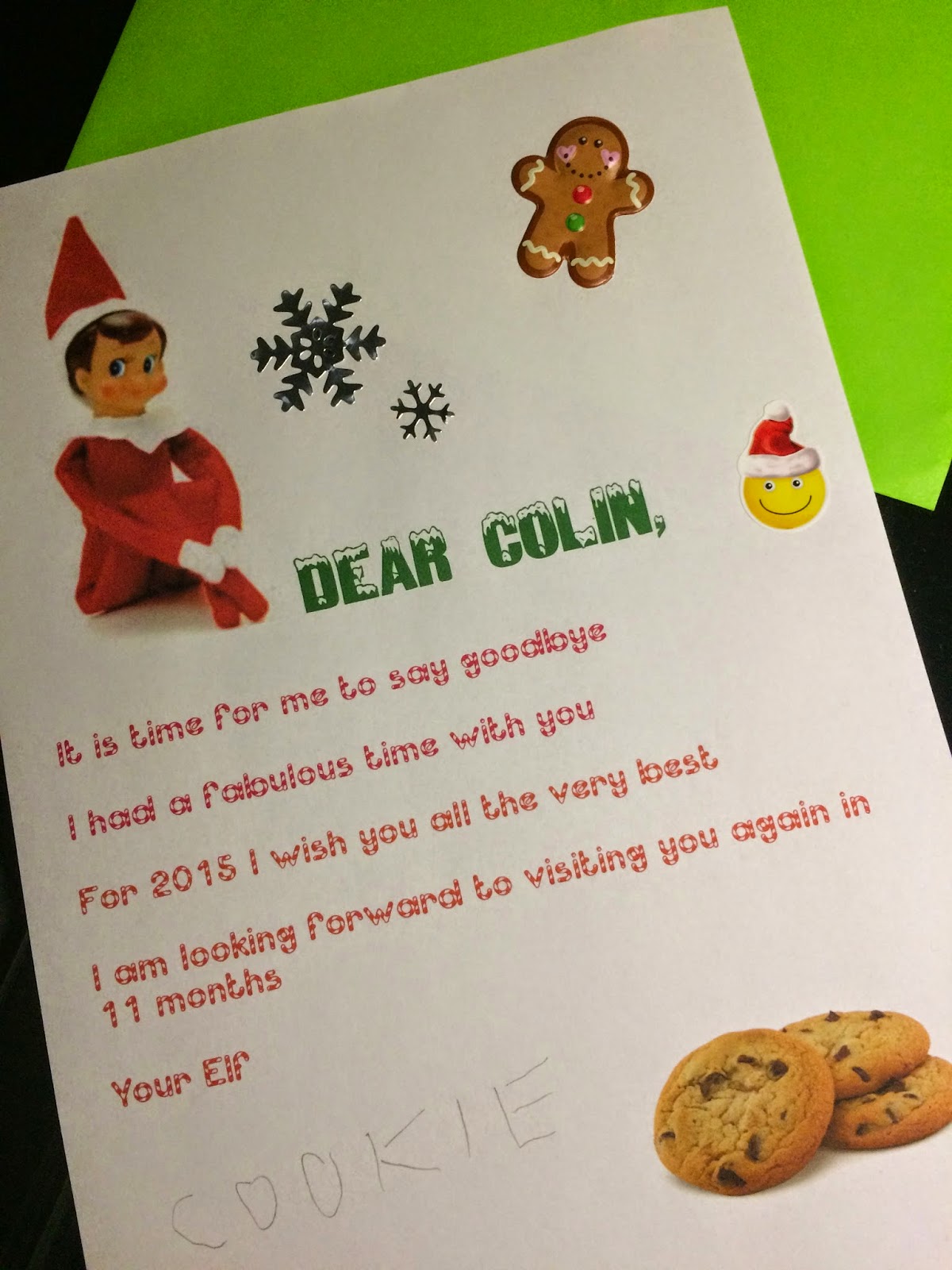