Less is More - the 30 bucks challenge 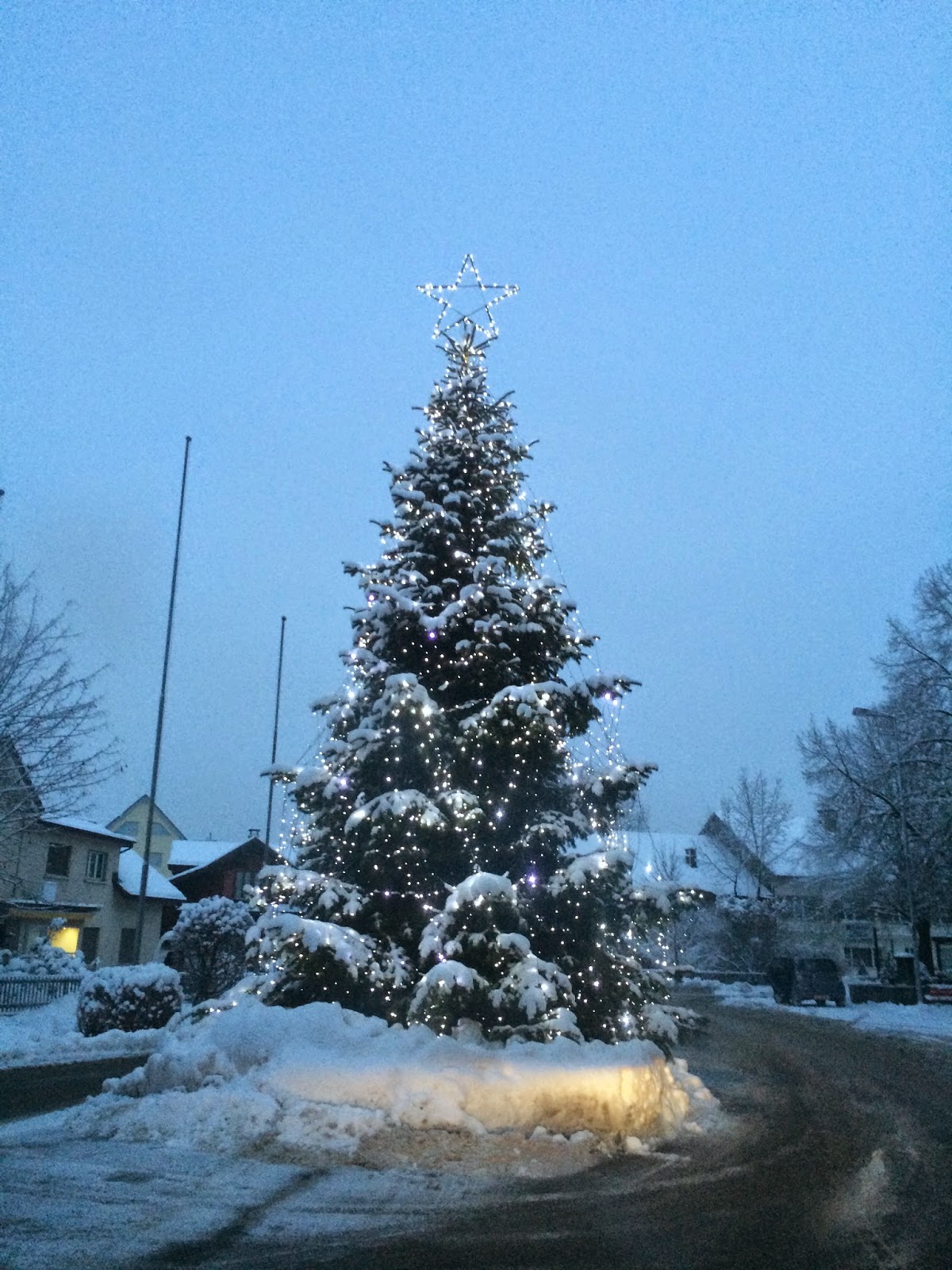 Time for Christmas trees to disappear. 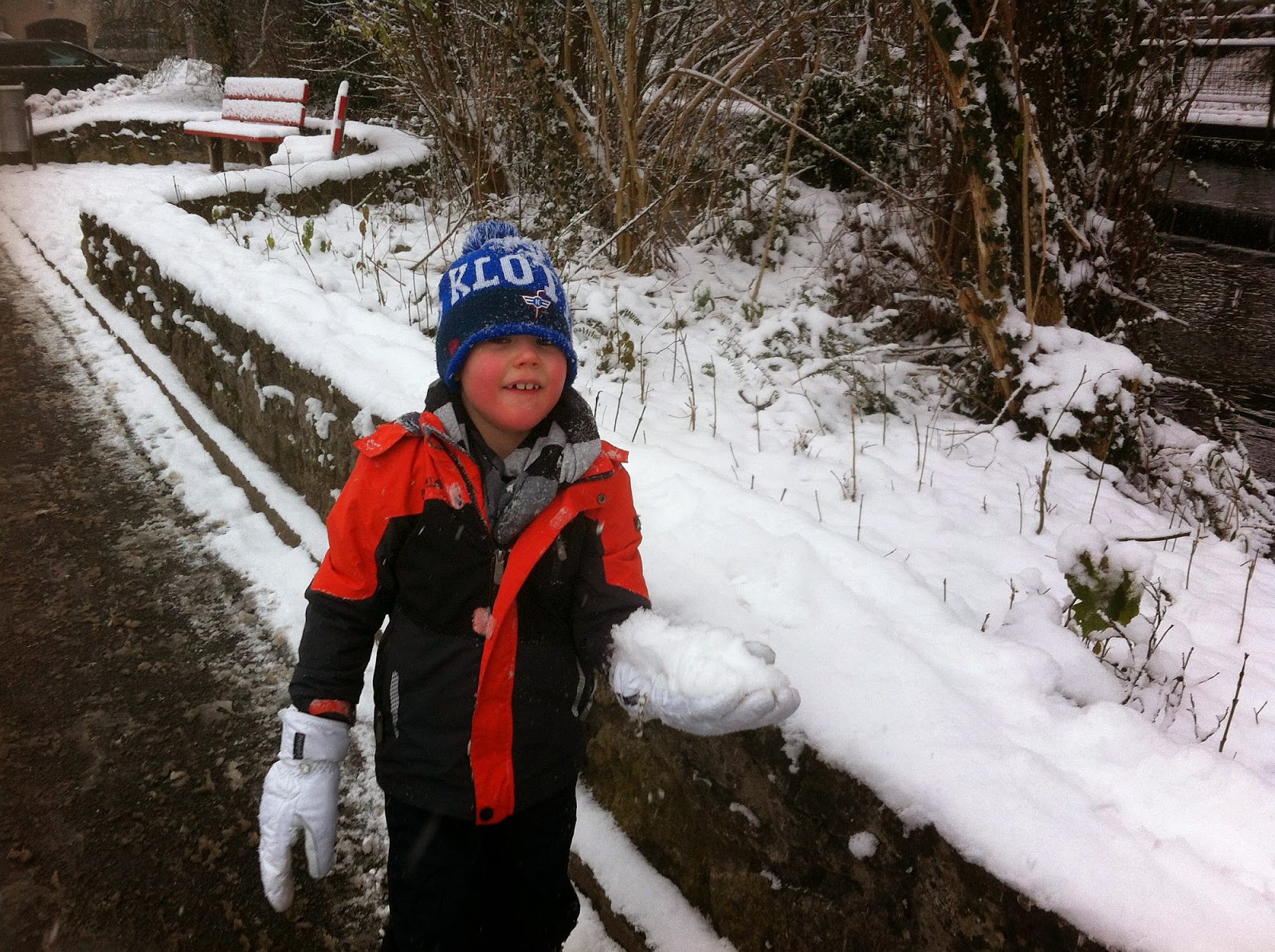 And because I am really bad at committing to goals and sticking to the plan, this meme just about sums it up: 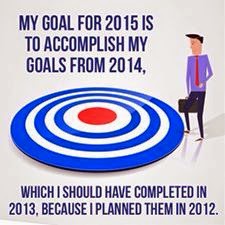 I read Meredith's post about the very subject the other day and remembered that I had a "to read pile" as well, and that the days between New Year's and back to work were perfect to actually do so. If I didn't read those magazines by January 5 I would throw them away, I said to myself.

Today I am half way through. Of course I got distracted, but in the process I cleaned out Colin's room, and I did a good job at it! 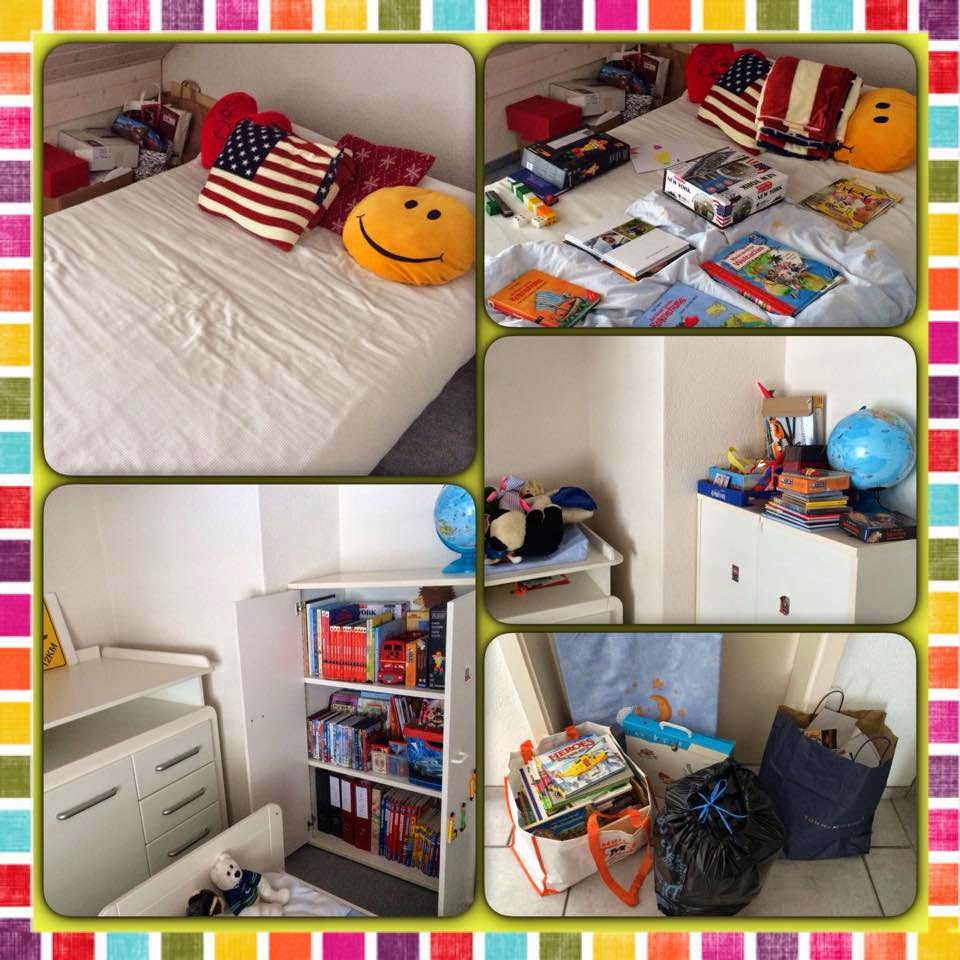 I would like to share the best article I read, you are going to want to hear this:

It's not what you think!

They concluded that people who eat pizza at least twice a week are 56% less likely to end up with cardiovascular diseases.

Even though 2015 has only just begun, I think this is  going to make the list of the greatest recoveries of the year! Especially in combination with the fact that the daily glass of red wine is doing good things for your heart as well!

Guess what was for dinner last night? ;-) 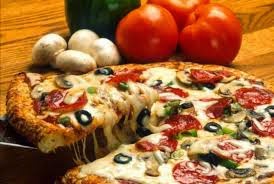 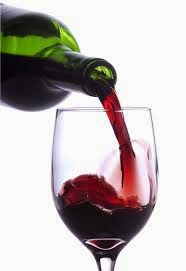 As I didn't have the necessary ingredients, somebody had to run to the market. I was hoping it'd be hubby (still in his PJs) or Colin (would love to take the car but can't reach the gas pedal… Plus he's known for making out of the box purchases)

On a rainy Saturday. Yes, sadly the snow is gone.

The first Saturday after the stores have been closed for two days. 2nd January is a local holiday around here. Parking lots are going to be crowded, and don't get me started on the aisles and checkout lines.

Did I have to go? Really?

Wait! There's the DRIVE I have been wanting to try out! It was built from scratch last summer and opened in September, is only a five minutes'  drive away, and I haven't been there yet, can you believe it?

The two hours' wait between online order and pick-out prevented me from doing so. Also I was suspicious about the quality of fresh produce they would pack for you. 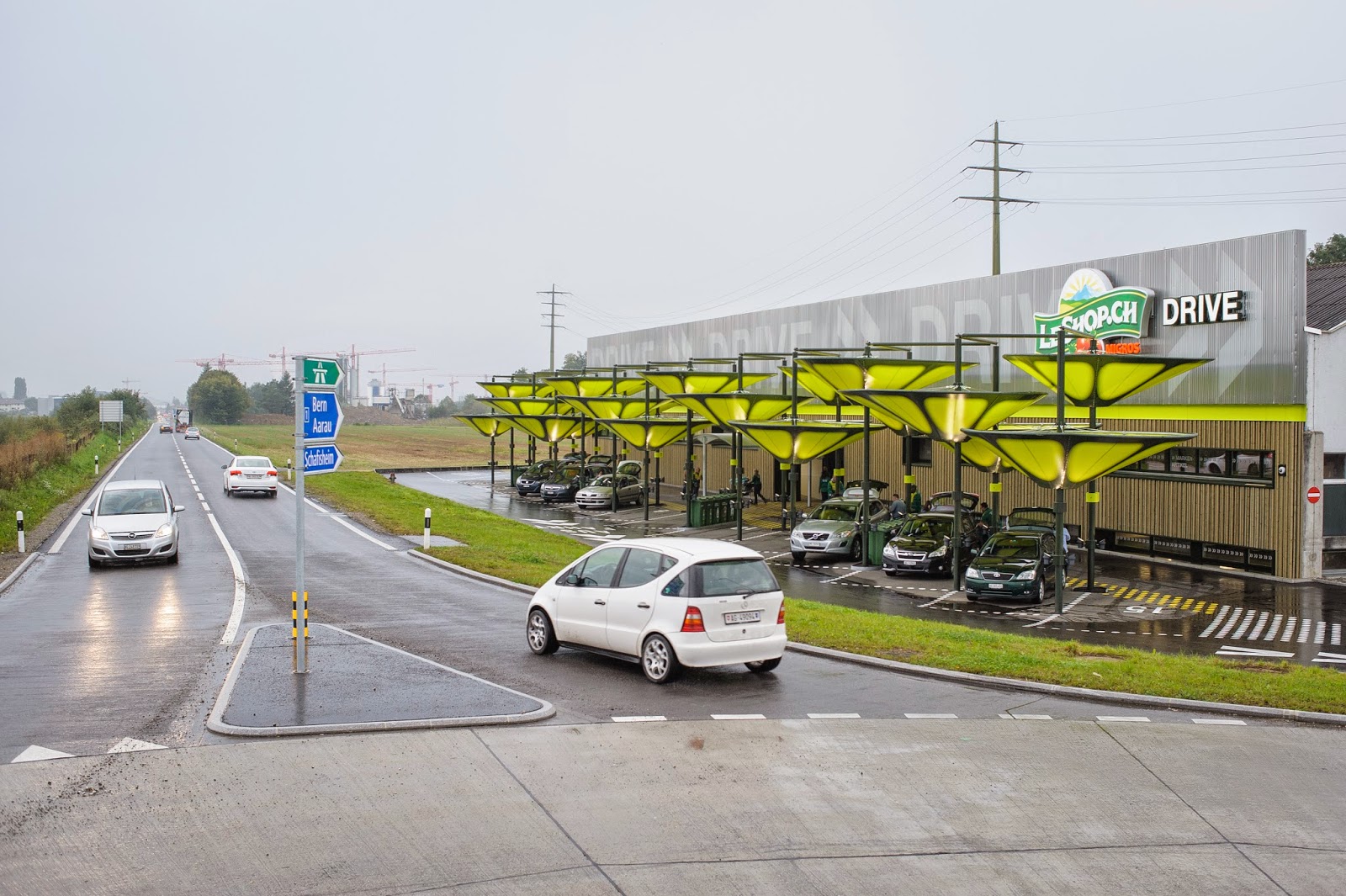 So today I signed up and placed my order. It was fairly easy, and they had most of the items I wanted.

And for the ones they didn't offer there was a button "didn't find what you were looking for? Suggest an item!" So I basically sent them my wish list, hahaha, let's see if I will ever hear back or discover the stuff within their range of goods.

Out of curiosity I searched for items I didn't really need. I found a section "international cuisine" which sounded promising. Guess what... 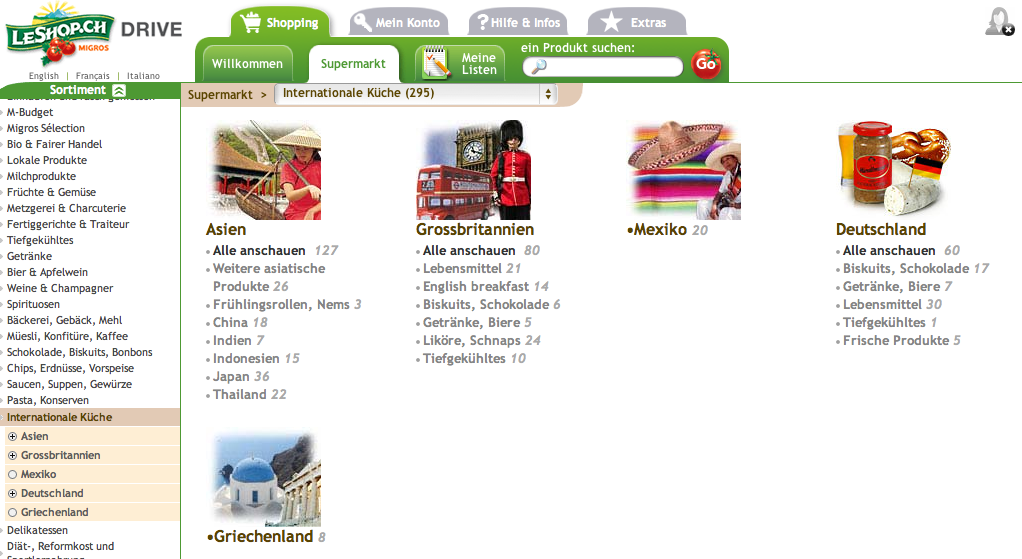 No graham or peanut butter crackers, allspice or pumpkin puree.

They did hide some Oreos in the Great Britain section though, surrounded by a gazillion varieties of tea and beer.

Upon completing my order they sent me a text message with a code that I was going to need for the pick-up. Also they told me to bring a credit or debit card, no cash. Fine with me, but why can't I pay up front online?

Then off to recycling paradise.

Again? I know, right? Unbelievable how much stuff can accumulate in a short amount of time. Not only at my house as it turned out! The place was busy today!


On my way back I stopped at the gas station and enjoyed the remarkably lower gas prices, also I remembered to remove the nozzle. It was going to be a good day!

It was just about time for my grocery pick-up.

My first impression was a bit of a slap in the face. They make you stop at the pay station. Which is not covered to protect you from the pouring rain.

Why would it be? In Switzerland we only average about 160 rainy days a year?!

I had to enter the code they gave me. The touch screen wasn't working very well. Probably because it was wet. I had to start over several times.

As the driver you naturally use your left hand which isn't helping when you are right-handed.

Once the machine accepts your code you have to insert your credit card. Enter your pin. Wait for the receipt. By which time your left arm - or both your arms if you were desperate enough to use your right one - as well as part of your seat and dashboard are soaking wet, and you are really upset. 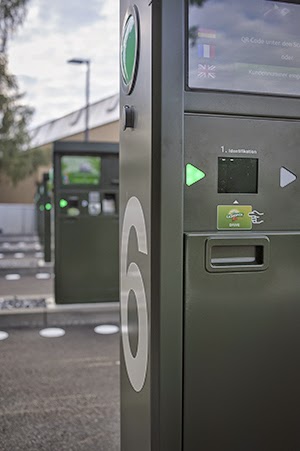 Arriving at your assigned platform I waited for six minutes. Just about enough the calm halfway down.

A friendly guy brought my purchases. A bag of chilled stuff, a bag of frozen stuff, a bag of other stuff, and then there was a container with the stuff to go through with me: fresh veggies, fruit and an egg carton - to make sure it was full, and none were broken. He also offered to pass along my feedback on building a roof in order to protect convenience seeking customers from annoying precipitations.

So I think I will do it again soon. With practice, the online ordering process will take less time, and I'll only order what we really need. Because I am one of those people who walks through the aisles and not only discovers things but puts them in the cart when at a store.

I read an article the other day (it was actually online, not from a magazine on the to read stack) portraying a family of four who had to live off CHF 30 a day in December. They are debt-ridden, and the Dad's (= only) income was pounded, so they ended up not being able to afford a Christmas tree and only bought small gifts for the kids.

Now we are in Switzerland, and an article like this makes people reach into their pockets and donate some money, after all it's Christmas. Also if the numbers that are mentioned in the article are true, that family actually got screwed by the authorities because there is such a thing as a minimal subsistence level, so I'm sure their social worker will help them getting what they're entitled to… in January, when the authorities' office are open again.

Also this family is good company. An estimated 590,000 people in Switzerland share a similar situation. That's 7% of the population, about twice as much as are listed as unemployed.

I think I should try.

Now I am not sure if that covers gas for the car, too, because this alone would screw up my week completely! Sorry, no lunch or dinner today, I had to stop at the gas station!

If you don't live in Switzerland you may think 30 bucks per day isn't so bad. Here are a couple of prices for you:

That is crazy, right? Do we really make twice as much as our neighbors so we can afford our own groceries? No wonder so many Swiss people go shopping in Germany!

So in order to make it official here is my pledge: I will try the 30 bucks per day challenge during the month of January. My trip to the DRIVE almost used up 15% of my budget: 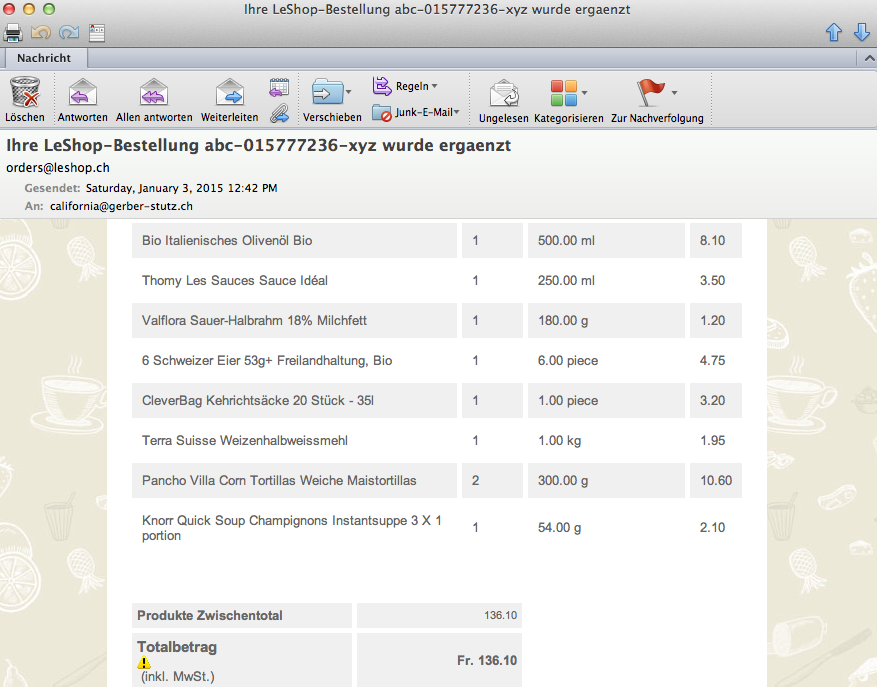 If I run out of money before the end of the month, luckily I've got a backup plan:

Colin's Delivery Service: Pizza and a glass of wine, plus a smile! 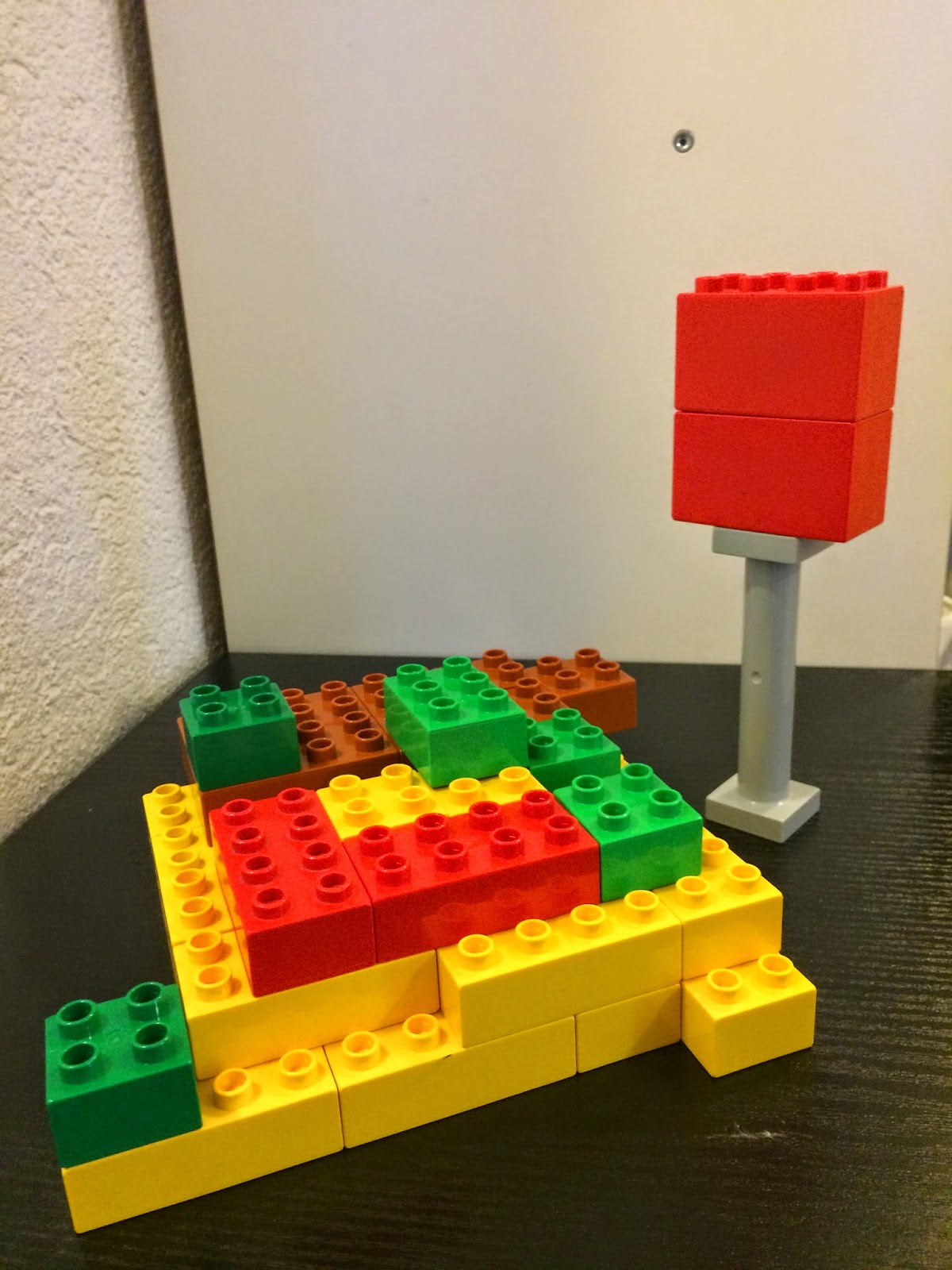 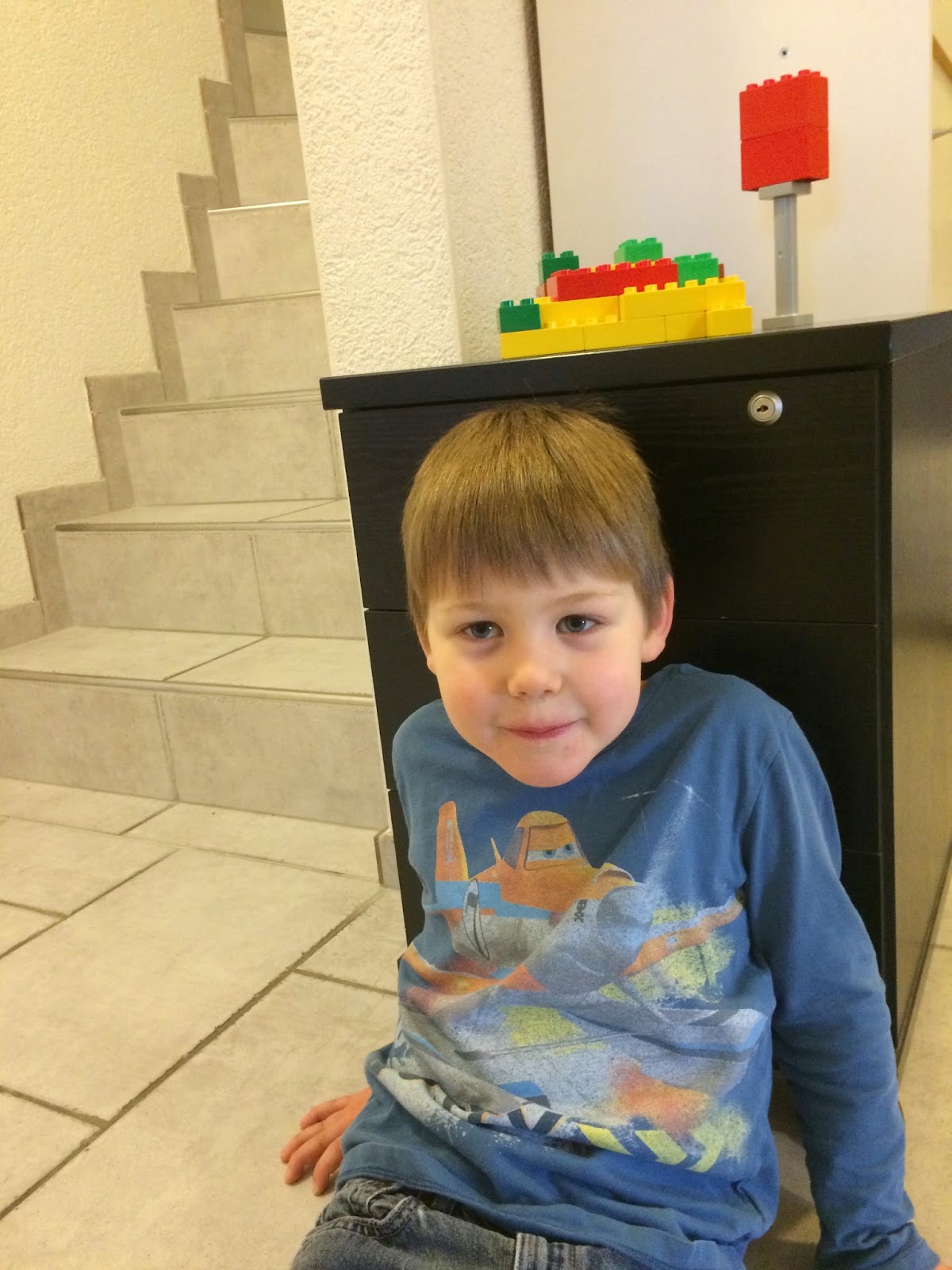