Rainy Friday, Swiss labor day, but not a day off in our canton (state), headache, tired after a busy week...

When 5pm came around, I was quite happy!

This spring we started a trial to have Colin walk from the community center, where he attends  KIK every Friday afternoon, to our office.

So far he either arrived late because he had to get his backpack at daycare, or because he took a detour by his friend's house, or one day because he brought this friend and his brother to the office. We ended up going out for dinner with their family. 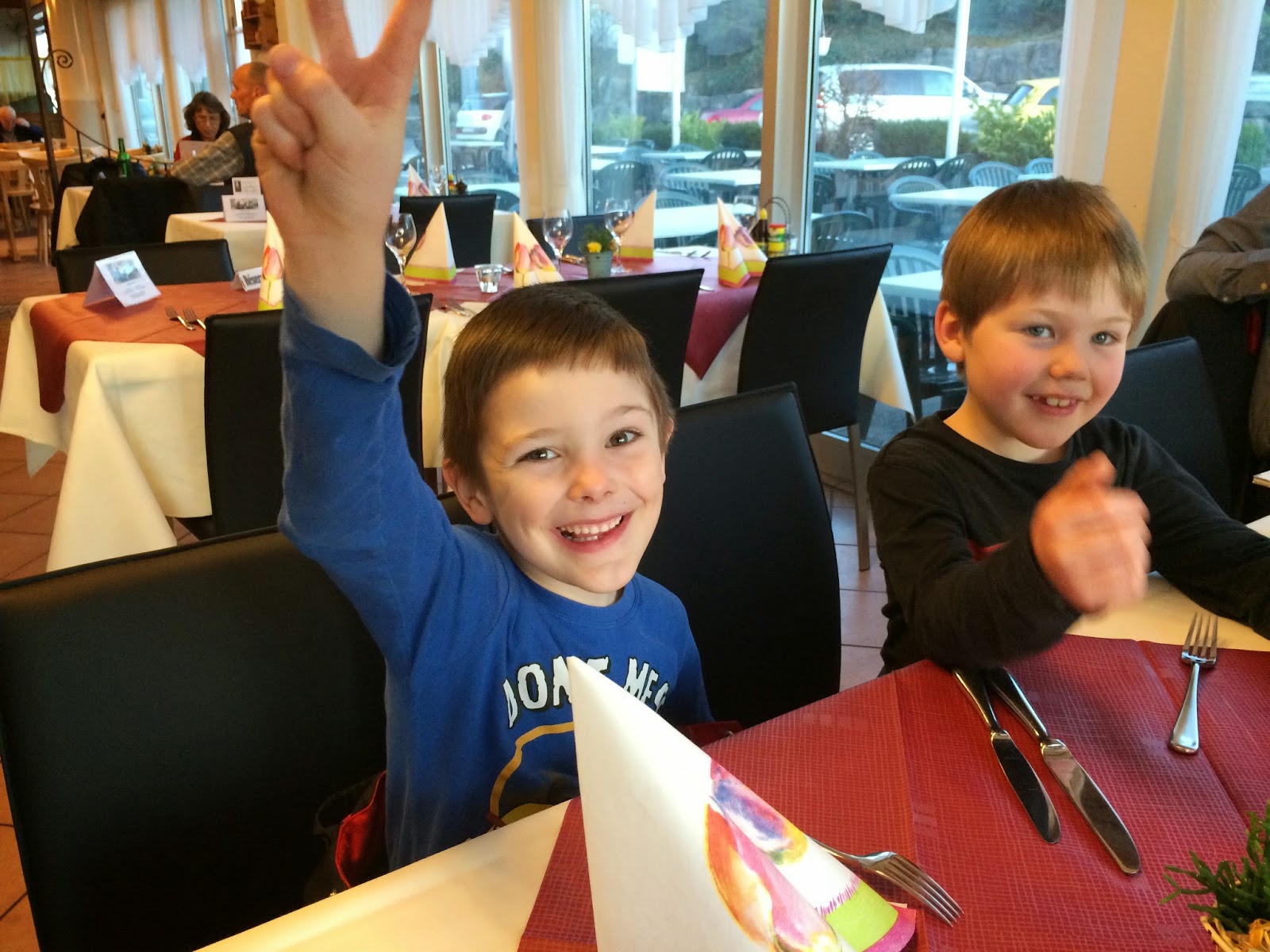 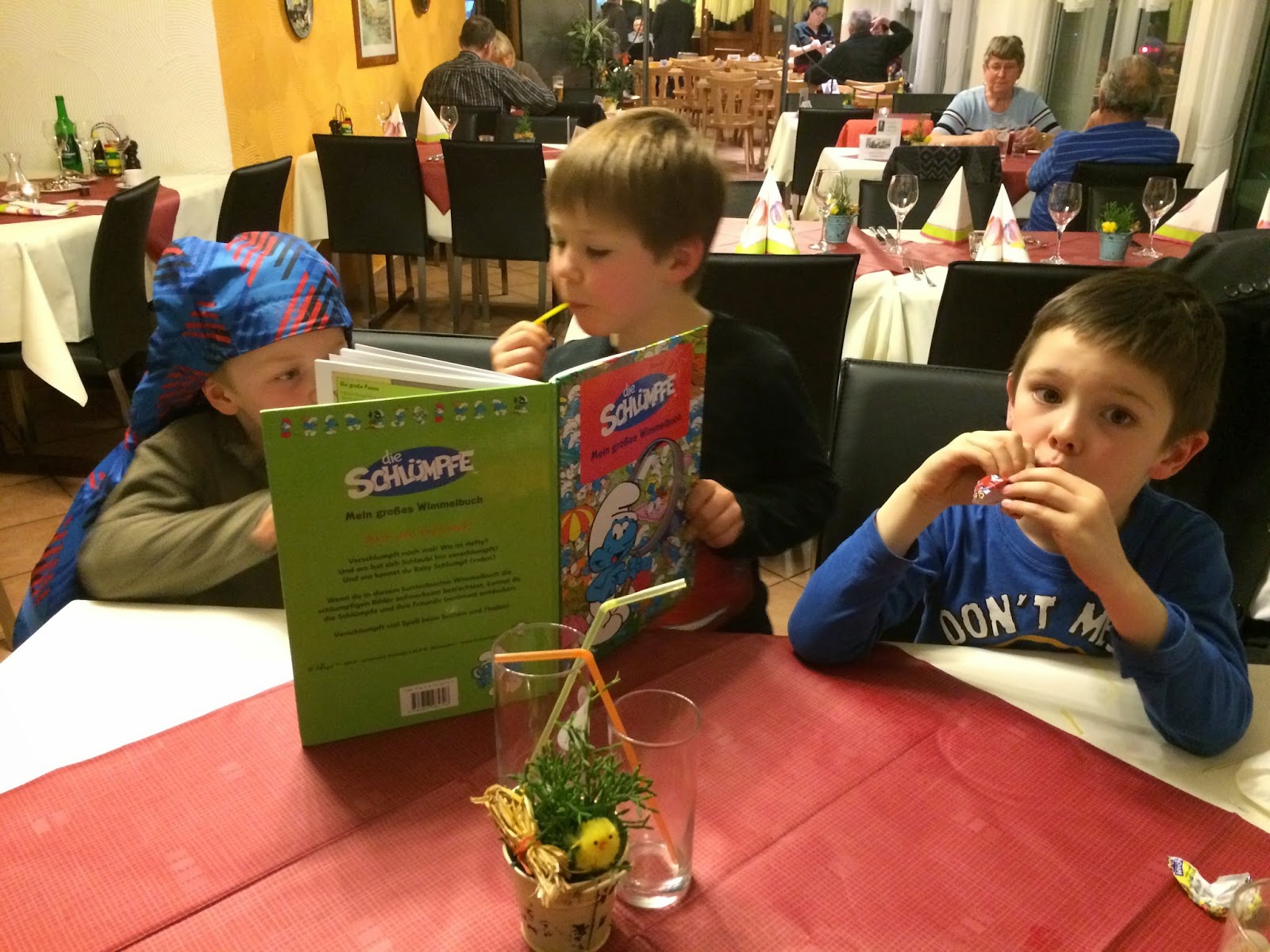 Today, due to 99% chance of heavy rain all day, we agreed that I was going to pick him up. 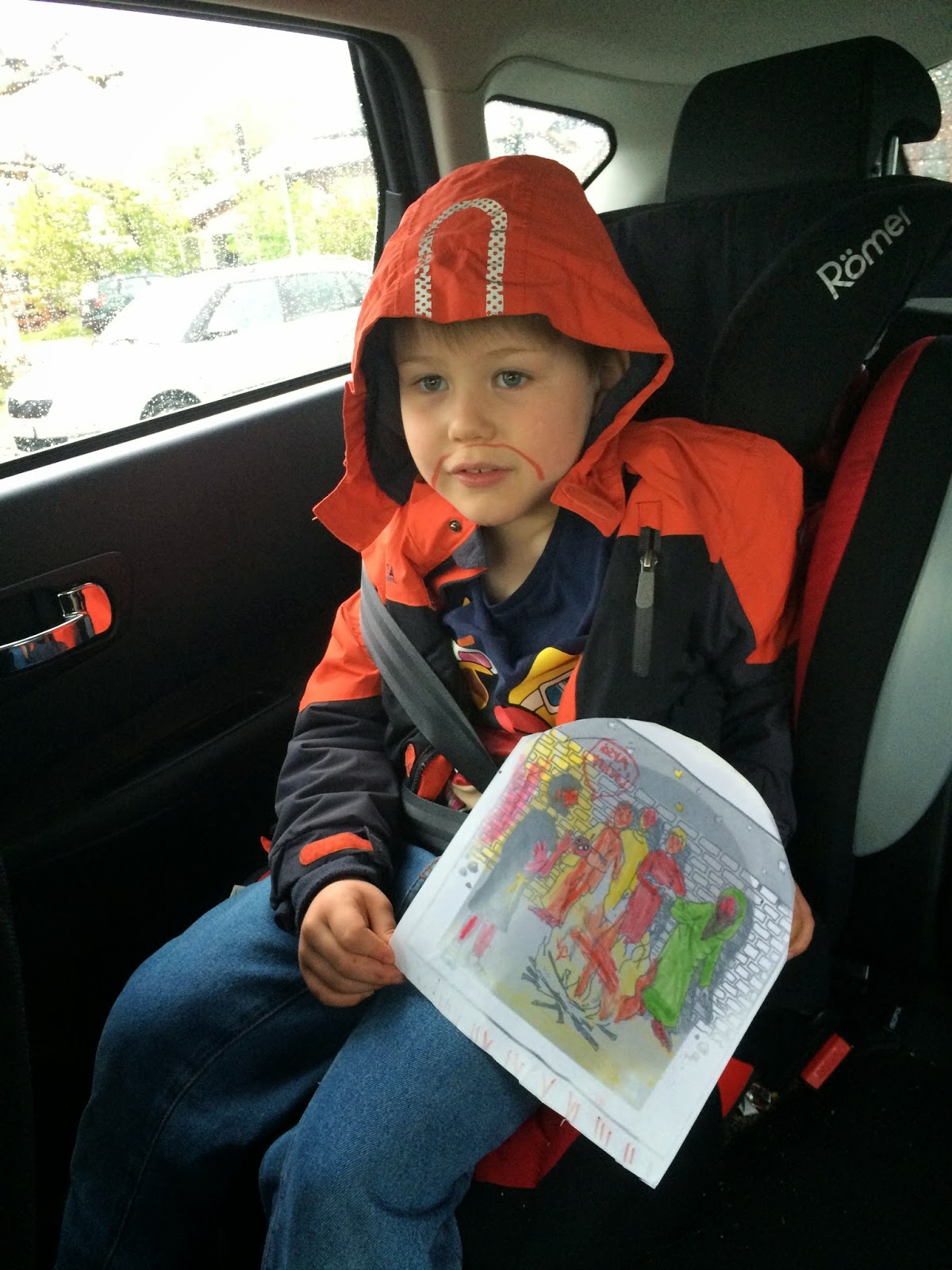 They made a painting.

"Wow, looks great, very bright colors! Who are those people?" I asked.

"Dunno, some bible dudes. One is Petrus, I think." 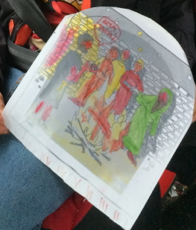 I always suspected that he liked to attend KIK because of the candy they get which I think is kind of annoying.


Anyway, we were ready for our Friday night outing! However when I wanted to start the engine...

Not AGAIN!!! The exact same thing happened on Thursday night before Easter. I just went to pick up groceries at Le Shop which is very close, so the engine didn't have a chance to properly warm up. Plus it was raining.

Back then - by the time I finally found the number for my particular road assistance - I tried to start the engine again, and it worked.

I forgot about it.

I could have called right away, but I wanted to give my engine the time to recover from what ever kept it from doing its job.

After about 10 minutes I called road assistance. "It's going to take 30 - 40 minutes" the dispatcher said.

Then we waited. And waited...

In the meantime I kept in touch with hubby who was still at the office: 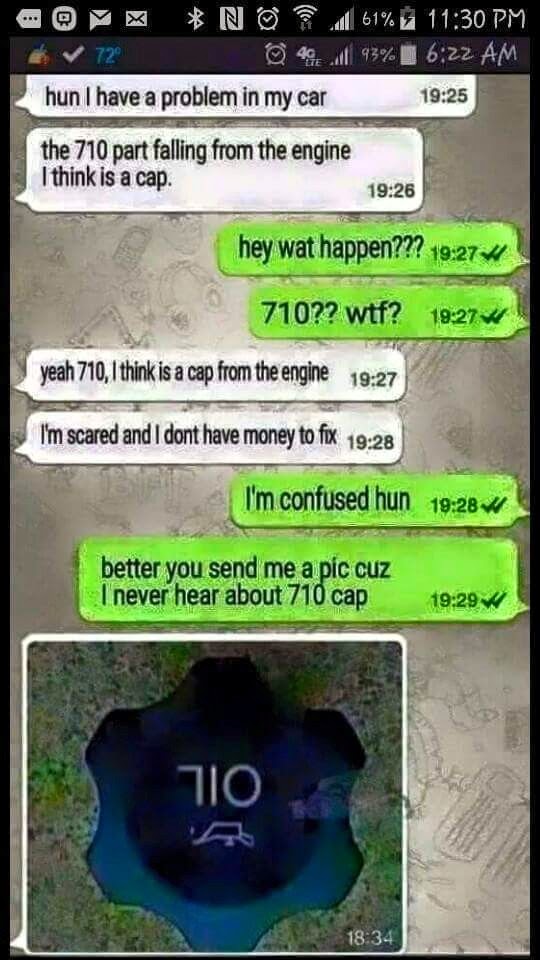 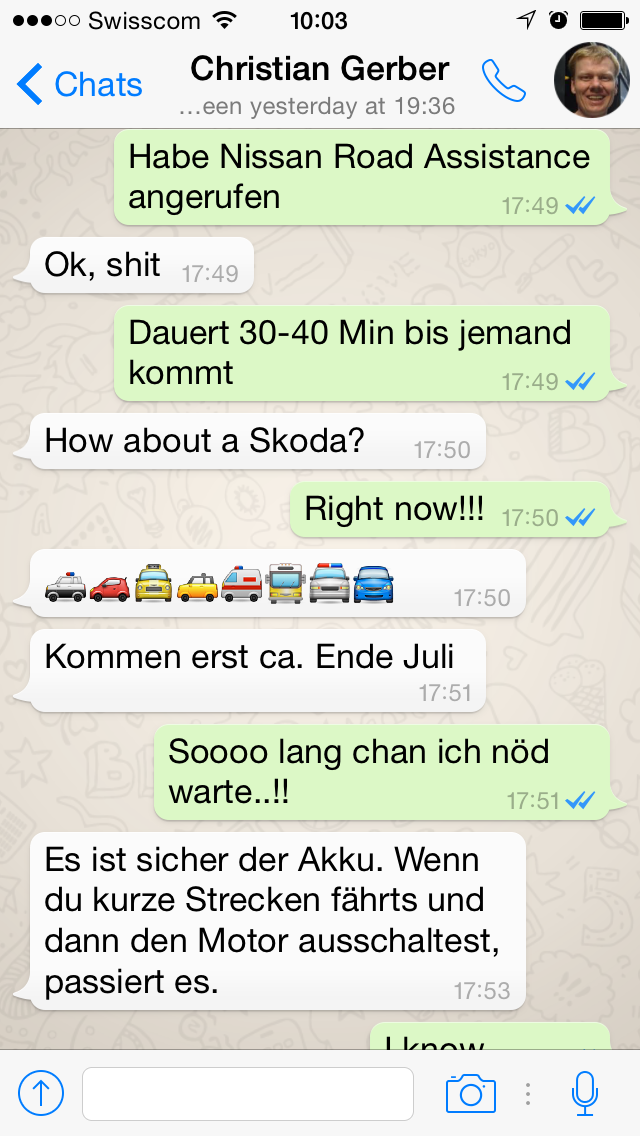 The reference to Skoda is that hubs basically ordered one company car too much and wants me to buy it. Only they are not being produced till late July.

July started to sound good for a different reason: with my car battery dead (this is what I suspected) it became cold in the car. I didn't have a jacket or an umbrella with me. Not even my purse, only the phone with a half empty battery.

Plus Colin began to make funny movements with his legs. The ones that make a Mom think he needs to pee. First he said no. Then he admitted he wouldn't mind going to the bathroom.

When C needs to pee - and I know the feeling, I am the same way - there is usually no time for discussions. We need to go, and quickly!

He got out of the car and ran to the community center door. And was back a couple of seconds later.

Are they #$@&%*!ing kidding me? A member of the community needed to pee, and the door was closed, a mere half hour after class is over?

I could get out of the car and start canvassing the neighborhood, ring bells, explain we are not Jehova's witnesses, just desperate people with a full bladder. We probably should leave the bible dude painting in the car, though…

However… by the time we may find somebody who lets us use their bathroom, road assistance would arrive, find an abandoned car and turn around?

"Is it really, really urgent, or can you hold it until Daddy picks you up and takes you home? The alternative is that you get out and find yourself a tree!?!"

"It's cool. I'll hold it. But can you ask Daddy to come and get me anyway?"

Hubs agreed to come here and bring my purse that I left on my desk. After all this was supposed to be a quick pick up and get back to the office!

Fortunately my rescue arrived shortly after that! A friendly road assistance guy who charged my battery and asked if this has happened before.

Yes? What, a month ago? And no trouble since then? Lady, you have been lucky. This battery is this close to dying! I strongly advise you to go to a car shop right away and get yourself a new one! 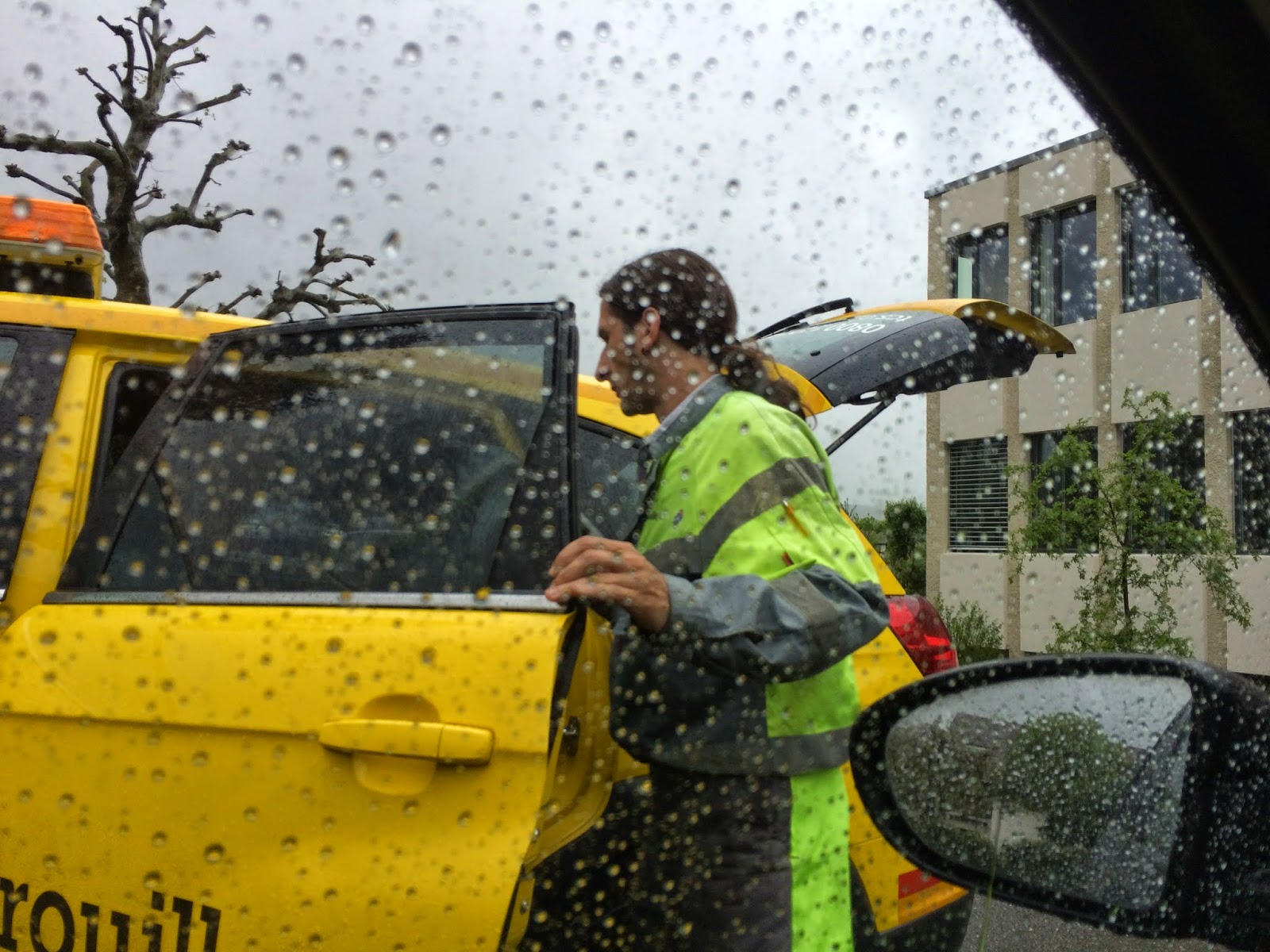 I hear you. If you're lucky I may have one in my trunk. Hold on.

So, the car engineer found a battery, and it was one that fitted into my car. Should he build it in here and now? 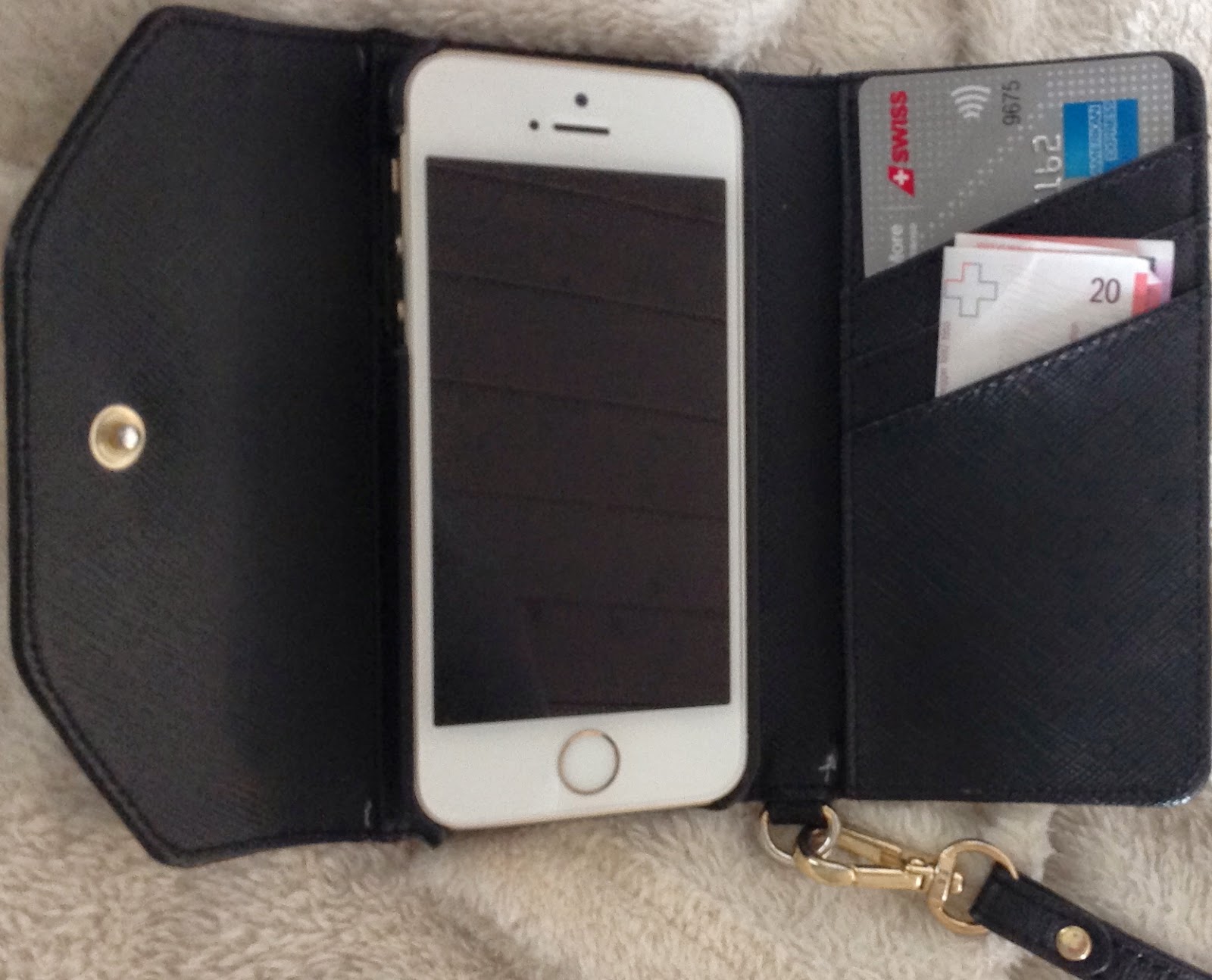 That'll do, he said.

Then hubby arrived. He had been walking here! In the pouring rain! With my open purse in which there was an umbrella!?!? 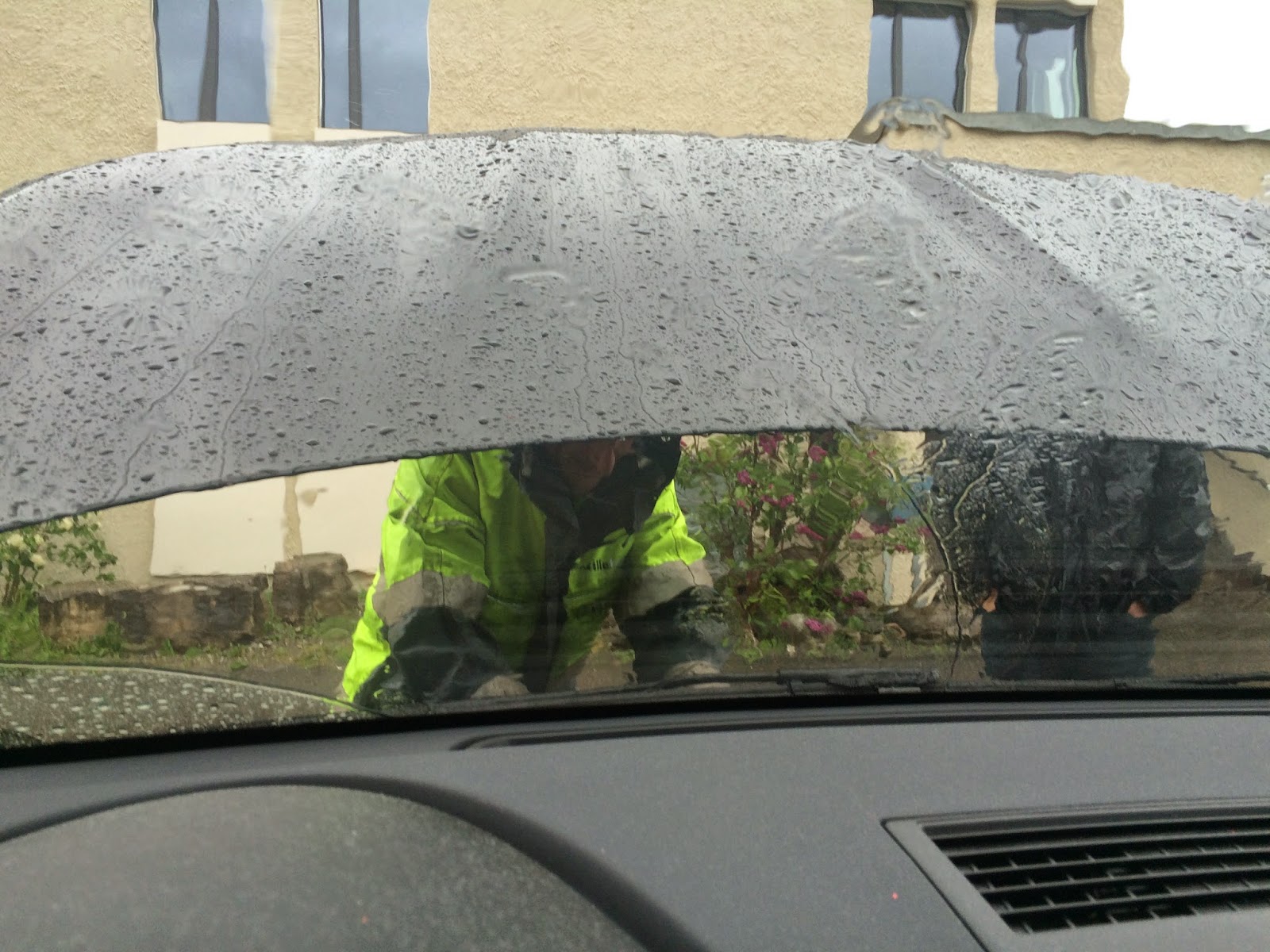 All I could think was "what a stroke of genius that I didn't choose an LV bag today!!!"

It all worked out in the end. The handheld credit card device accepted my card, the friendly guy got my 20 bucks tip, and we were on our way to the restaurant. 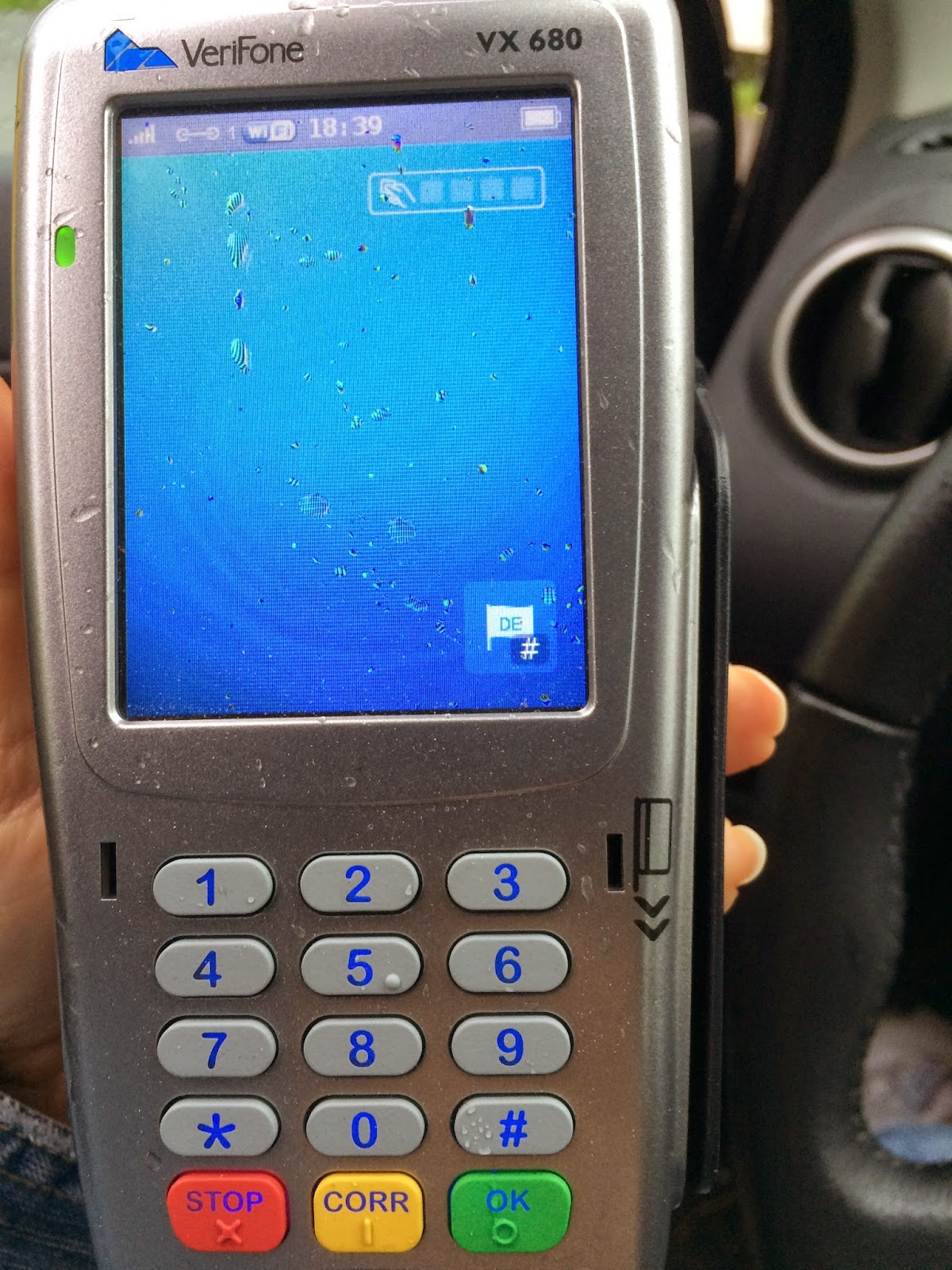 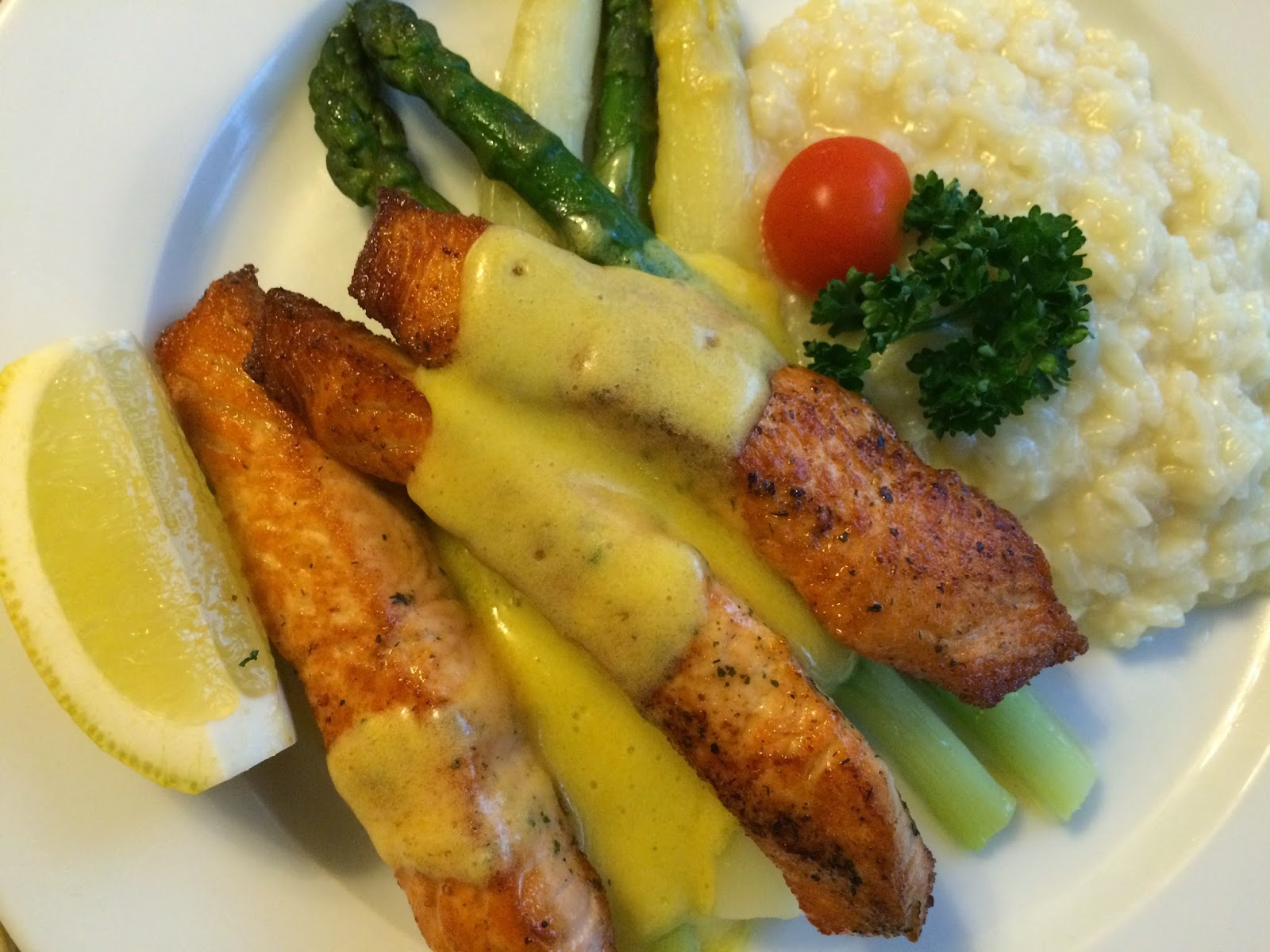