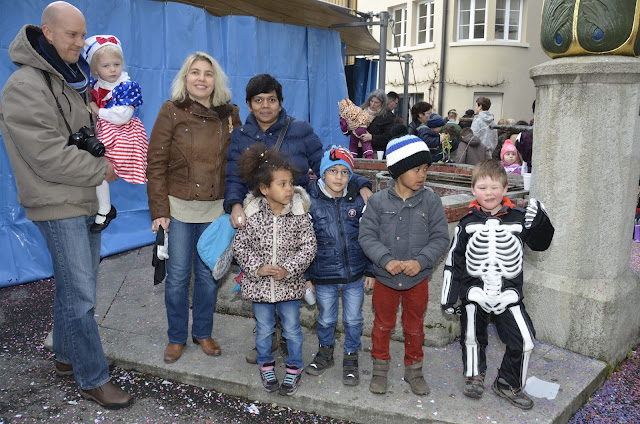 So the other day a lady was asking questions about racism. I flinched because I felt affected.

"I am Swiss, therefore I hate foreigners".

This is what it feels like to live in my own country if you look at the popularity that the "SVP" the right wing party enjoys. They launch initiatives to limit immigration, cut social benefits for pretend-invalids, and especially for lazy "Ausländer" as they call non-Swiss people. Even funds for learning our language - and therefore integrating better - are being cut.

Before I get to the lady's questions, let me say that even within the tiny country that Switzerland is, there is a lot of rivalry between regions and cantons: German speaking vs French speaking, Basel vs Zurich, etc. The canton I live in (Aargau) is particularly made fun of. They say we are bad drivers, and we wear white socks.

When was your first encounter with racism? What happened?
I grew up in Switzerland in the 1970s and 80s. The percentage of foreigners was 14% (today it's 24%)

In our village almost everybody was Swiss. I remember 3-4 of my classmates were Italians. I liked them, but others thought they were stupid, or smelly or other things.

Their (Grand-)Dads helped building our streets and tunnels.

The law back then only let them stay and work in our country for 9 months and used to send them back to their own country for 3 months every year.  Their status was called "Saisonnier".
This law alone was discriminating. You let cheap workers do the hard work when you need them, and send them away in winter when there is no construction going on, so they don't charge your unemployment benefits budget.

One of my classmate's parents decided to move back to Italy when he was 15. In one of his letters he told me "you know when I lived in Switzerland where I was born and raised, I was the Italian who didn't entirely belong there. Now that I am in Italy, which is supposed to be my home country, they tell me I am the Swiss guy. I don't have friends I know since Kindergarten, and again, I don't belong here."


Were your parents/grandparents racist?
My grandparents were Jewish and grew up in Germany, Russia and Austria. They were racism / anti-semitism victims who escaped from the Nazis. They were living as immigrants in what would later become Israel, along with other fugitives from many different countries. They were too busy surviving to worry about the nationalities of their neighbors.


Did your parents have The Talk with you?
My mother (who was born in Israel) made it clear to me that the world is a small place, and everybody is a foreigner pretty much everywhere, and it's best to respect each other.
She also talked to us what it was like for her to come to this country as an elementary student and not speaking the language, and how she appreciated the kids embracing her. 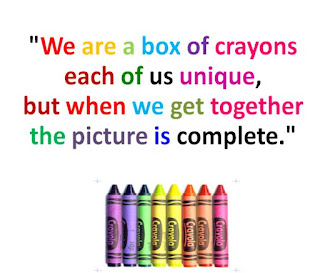 Did you have The Talk with your children?
From a very early age on Colin has been very interested in other countries. Their flags, national anthems, capitals, sights, foods. 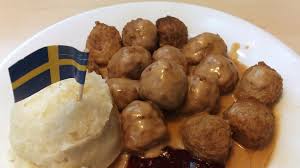 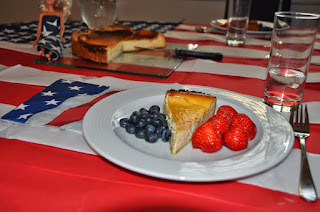 So he basically taught himself that diversity enriches one's life.

In a way he follows this approach: 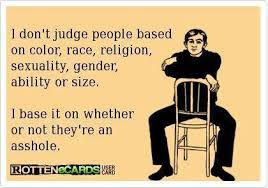 Also he's growing up in a much more diverse environment these days than I did. Especially at the airport daycare. 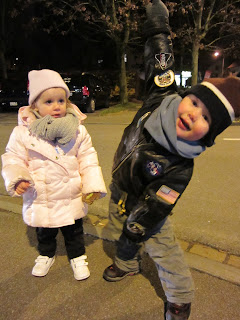 Also at the English speaking playgroup I mentioned earlier.

In Kindergarten and school.

Did you suffer from racism in the work environment?
I proudly worked for Starbucks for five years. One of our most important values, along with treating each other with respect and dignity is "embrace diversity"

Sadly at some point I worked for  a managing director who demoted a gay manager for BS reasons and kept making belittling comments about non-Swiss employees.


Did you/could you complain about it?
I talked to him directly many times, and later told a higher-up about it.


Are people where you live racist?
I don't perceive people in my quaint village as actively racist, but also not as overly welcoming. They keep to themselves.
There are lots of clichés about specific groups of foreigners. I won't repeat them here.


Are people more openly racist now than in the past?
I feel it comes and goes, depending on our economical situation. In good times people are quiet. As unemployment rises and jobs get tough to find, I feel foreigners are being blamed to take "our" jobs. Which in a way may be true because the ones who come to live here don't have the sense of entitlement in terms of salary. On the other hand for the jobs we desperately need to fill, there aren't even enough qualified Swiss people, for example medical professions from specialist doctors to nurses and orderlies.

Around here it is not appreciated when foreigners don't make an effort to integrate, not learning the language and standing out negatively. It can be details like ex-Jugoslaws wearing sweatpants, it can be aggressive behavior in public or driving their car like madmen.
I also feel it is being frowned at "openly practicing their religion", specifically Muslim ladies wearing headscarves or burkas.

I had a Turkish classmate who was not allowed to come to the pool with us. I felt sorry for her. She attended school here and tried to be "one of the girls", but every so often her older brother and / or her father interfered.

How many close non-Swiss friends do you have?
Very few in my local, daily life. Lots of online ones though. To be honest I don't even have many close Swiss friends in my daily life. Here some of my "I don't see them often enough international friends": 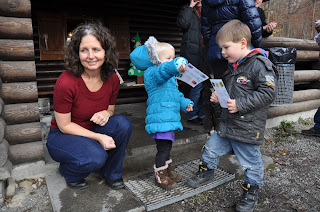 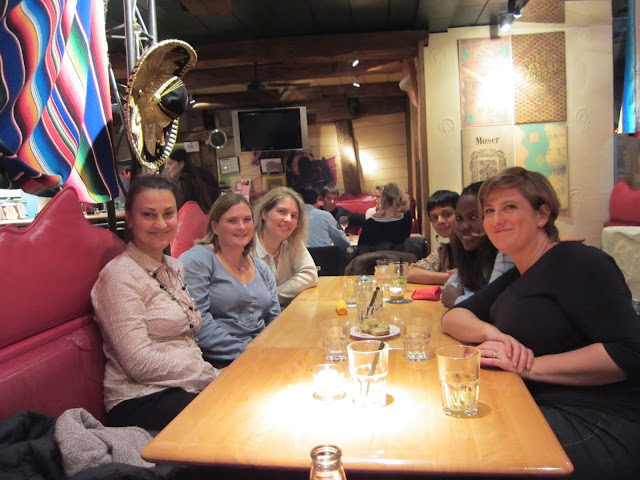 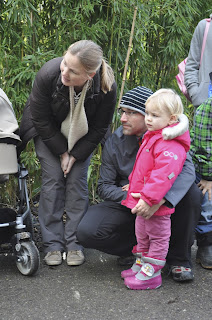 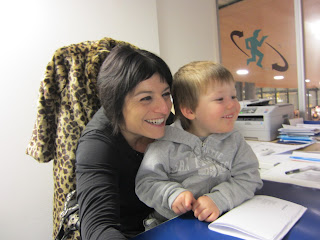