July 30, 2015
Colin has been begging for a day in the city, especially for a box of yummy "Luxemburgerli". 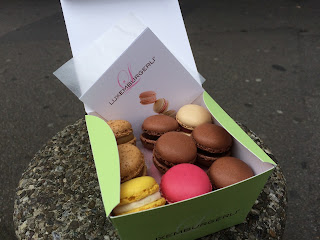 If you're a regular you know that we made our own macaroons  and were not entirely thrilled about how they turned out.

These past few weeks it has been broiling around here, and with temps between 85 - 105°F nobody felt like walking around in city streets.

So today, after a much appreciated a drop in temps, the sun came out again, but it was  expected to stay moderate. I prepared some sort of a scavenger hunt, and we were off! 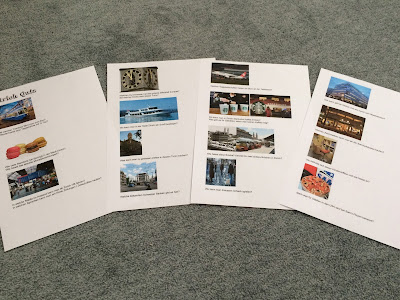 What a beautiful day! 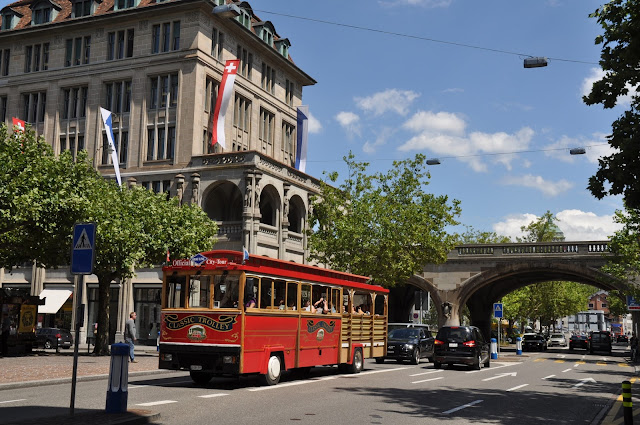 One question was "what can you do at Urania?" 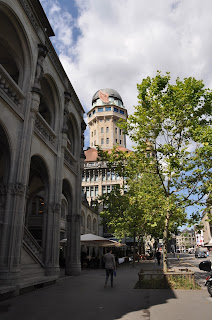 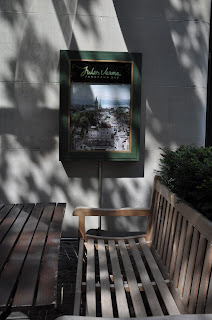 Dine at the roof-top bar, and more importantly, do some star gazing at the observatory! 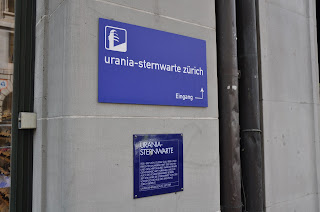 Next question: which pizzas got their names from U.S. cities (at Sam's Pizza Land)? 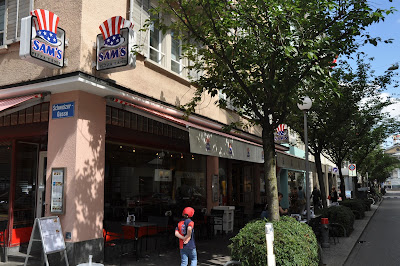 Hmmm, let's see. Is Atlanta or Georgia the city??? 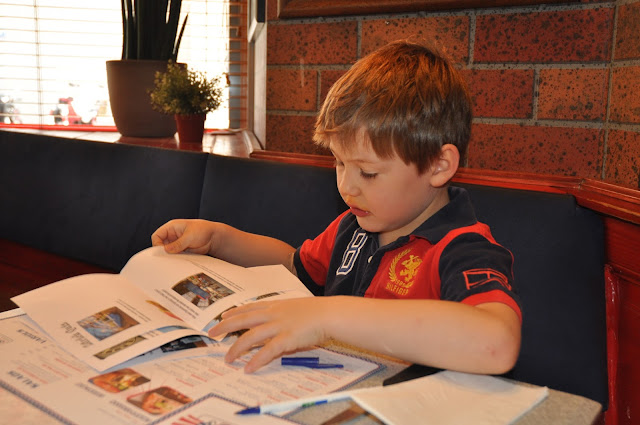 Can you believe this little boy has actually been to most of those cities? 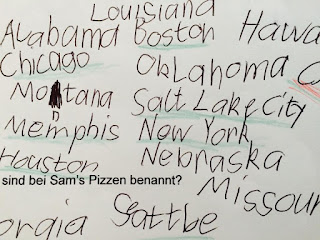 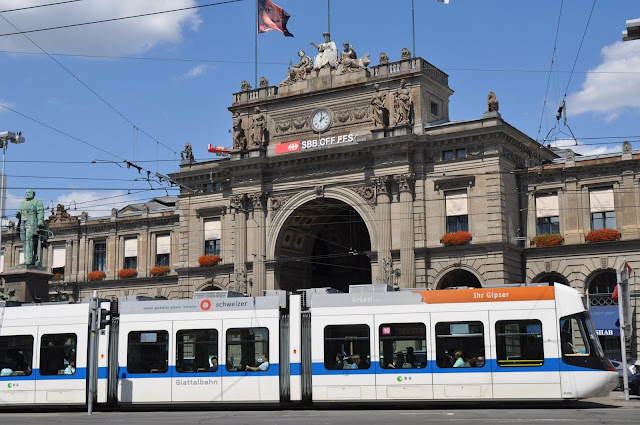 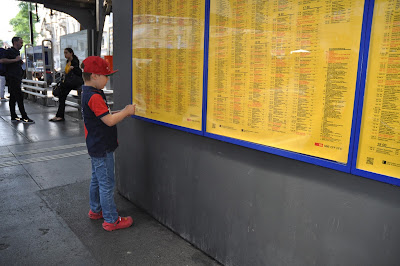 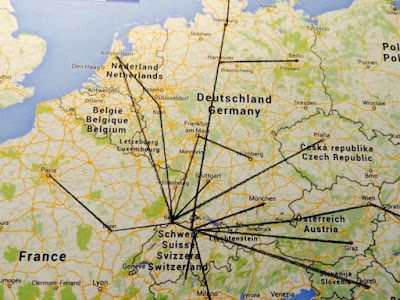 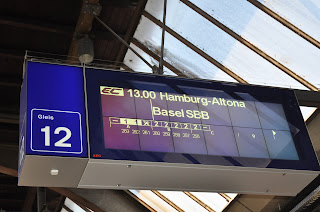 The press diversity was equally impressive:

The newsstand lady explained that they also print out Japanese papers upon request! 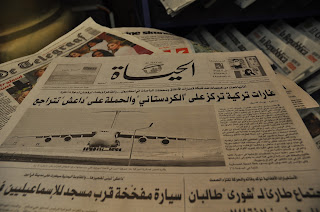 Now let's be honest, the cultural and transportation questions were interesting.

However the real excitement happened with the treats assignments… ;-)

Name the "Macaroon of the month" (Pinapple) 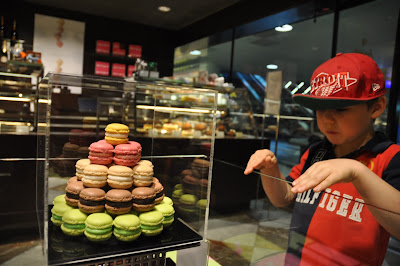 How many Starbucks stores do you know? 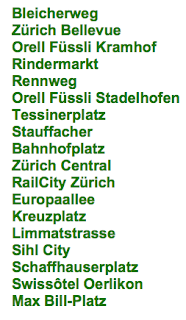 and in the train station underground store I met Nicole, the manager whom I hired years ago in a different city!

What beverages do they offer for people who don't drink coffee? 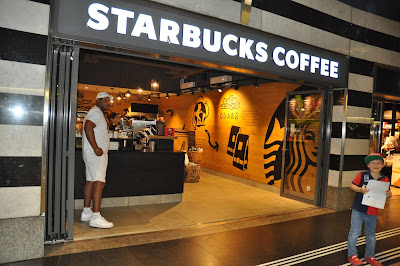 Which tram do you take if you want to go to the zoo?

He knew that one without looking: 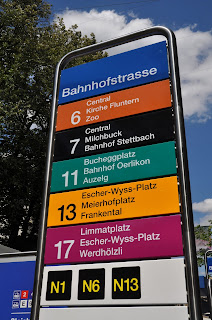 At Zurich Bahnhofstrasse (equivalent to Champs-Elysées or Fifth Avenue) what watch brands can you purchase? 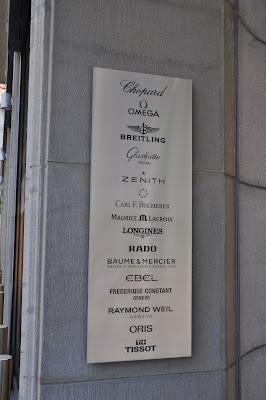 Never mind, I got distracted... 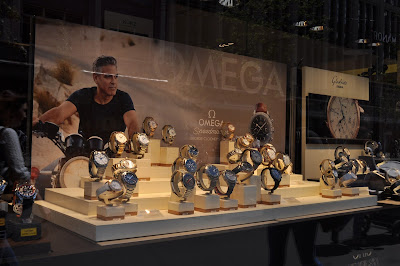 There are still a couple of questions left. We will pick them up next week.