August 03, 2015
Last week we went to town to try and find some Zurich trivia answers. There were too many  - so we had to come back this week! Also I needed to take my car to the shop. 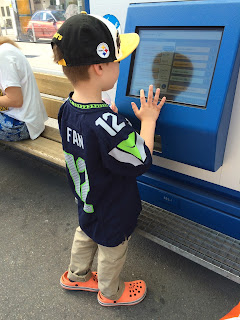 Q: What banks can you see at Paradeplatz, Zurich's heart of the financial district? 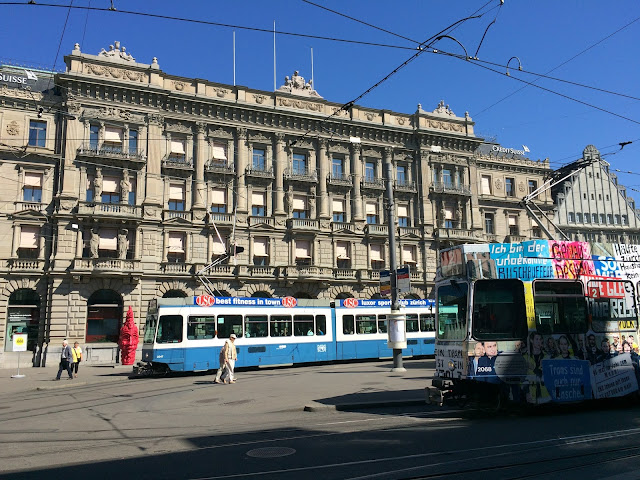 Q: What airlines do have an office at Talstrasse?

A: Gee, now that was a flop! In the late 80s, early 90s there were PLENTY! So many that to me Talstrasse was like the airline aisle of the city! On today's tour we learned that they have disappeared. All of them! We did find Emirates Airline at Gerbergasse, around the corner, and Air Prishtina and Singapore Airlines at Löwenstrasse, also not far. 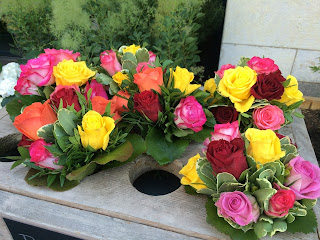 Then we got hungry and went for some sushi. 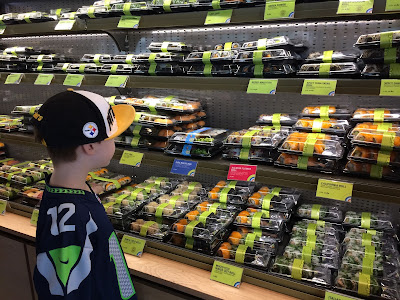 Q: How old is Globus, the prestigious department store, and what's the name of their mascot?

A: The lady who works at the information booth didn't know. "We had an anniversary a couple of years ago" she remembered, "therefore it must be more than 100 years old." Colin insisted she found out who old exactly, and she actually called somebody who told her "1896". That's 119 years old. Wow!

Meet Globi, born 1932! Originally a giant stuffed animal, he advanced to the main character of many books and CDs, some of which have even been translated. 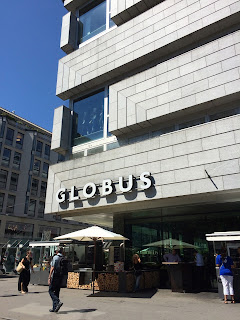 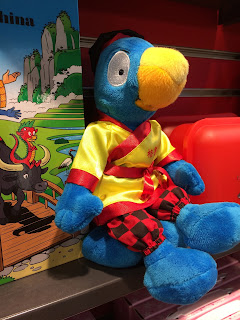 Q: Where in the city can you board a boat?

A: Bürkliplatz, Zürichhorn/Casino, Enge and Wollishofen

We wanted to take the short round trip, but as it turned out, short was 1.5 hours, and we needed to get to our next destination before that. 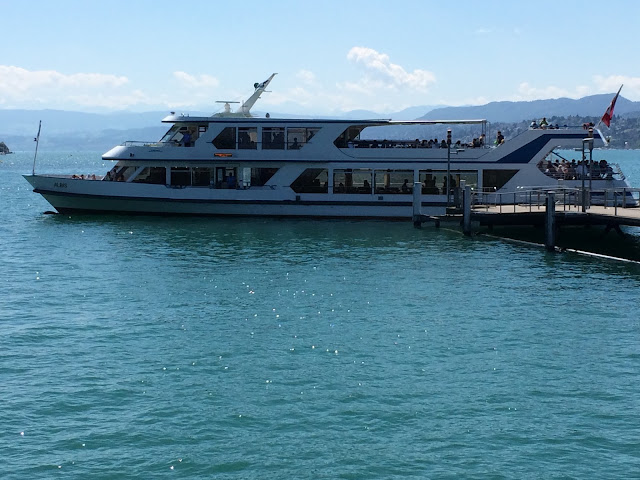 Not here. Well, sort of here ;-)
I achieved Gold Status on my SBUX Card, yay! 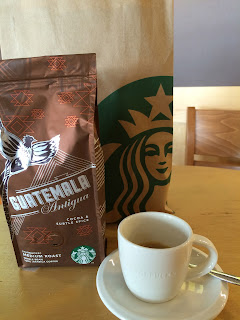 Here neither. I just thought it was cool. It is a blood donation mobile. 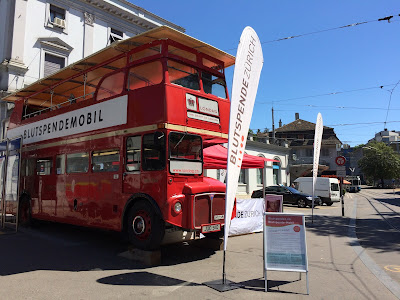 Did I mention it was another one of those 90°F days? Time for a slushy! 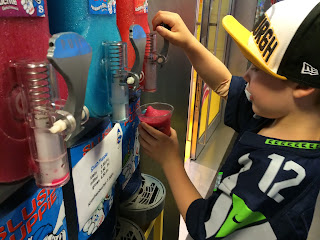 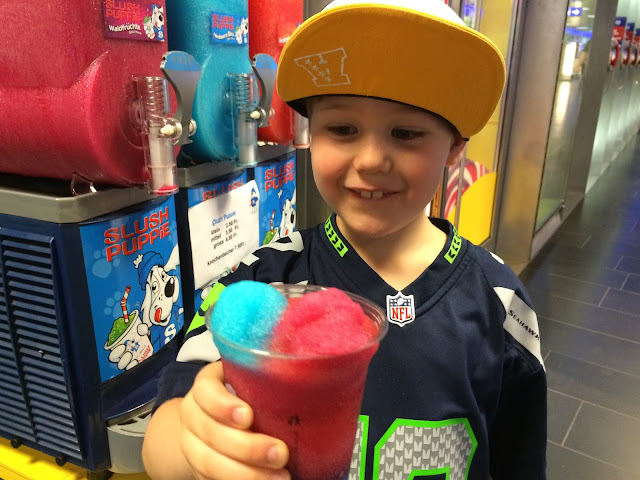 I love that C always wants to go to book stores! 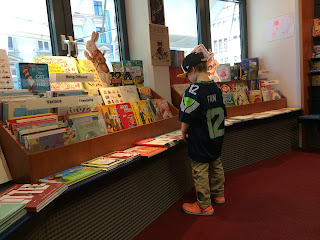 Time for the next question: where is the coolest kids' hairdresser in town and what's its name?

This is how it works: First you choose a DVD. 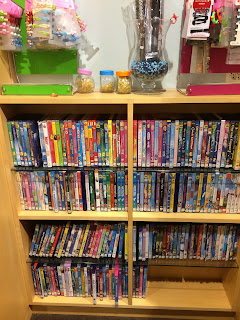 Then you hop on a toy car, watch the movie, munch on popcorn 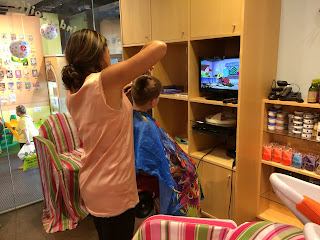 And before you know it, your hair is done! 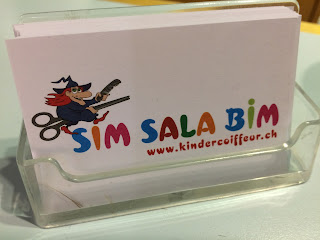 And because you have been such a good kid, you get to spend an hour at the toy store, meeting a baby T-Rex,... 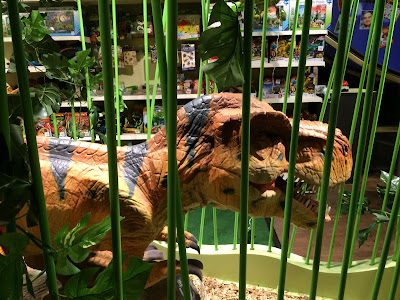 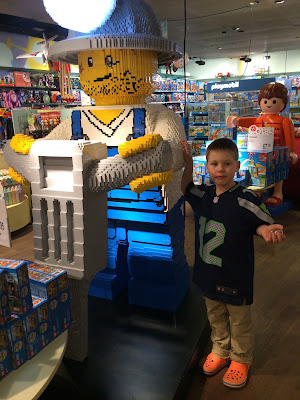 And shoot some Nerf gun 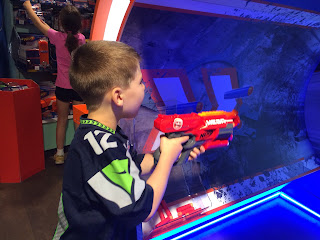 Mommy has been good, too and got to meet a new online friend! 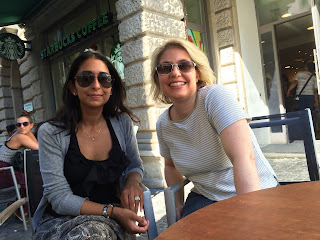