January 02, 2016
Christmas (school) break is always a highlight thanks to the Spengler Cup. Between Dec 26 and 31st there are 11 top-class hockey games to watch.

HC Davos (which we hate)
Team Canada (which we love)

For the sake of accuracy Colin points out that as of 2017 there might not be Team Canada anymore. There are less and less Canadians playing in Switzerland who can be recruited for this prestigious team. The other leagues aren't getting Christmas breaks, so most players are not available.

Anyway, as for 2015, the Canadians did great and won the tournament! 🇨🇦 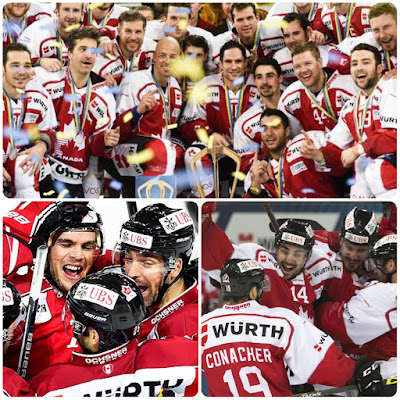 The friends we usually celebrate New Year's Eve with were invited to an obligation, so we were on our own, and nobody felt they should think of something to do, let alone make reservations. I wouldn't have minded to be the cats in those scenarios. 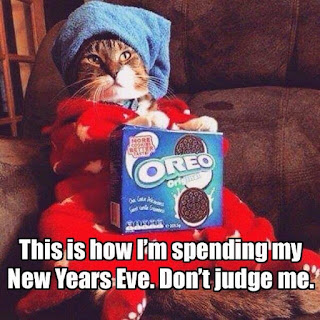 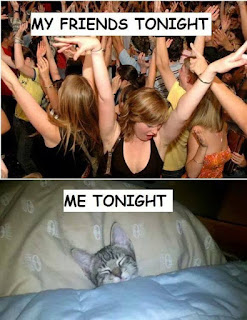 But it's not only about me here.

I had promised to Colin that some of these days we were going to see the Peanuts movie. 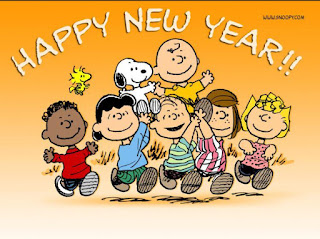 That's what we did.

Does hubby look grumpy? Yes, he does. It may be his New Year's Eve thing. 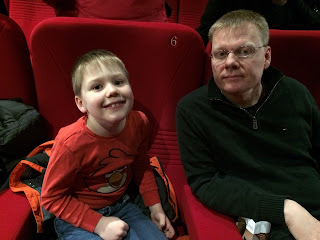 This year I took a wrong turn and almost caused an accident involving a public transportation vehicle. Almost. No harm done. Grumpiness is hard to shake, though.

Dinner at Vapiano's, right next to the movie theater. 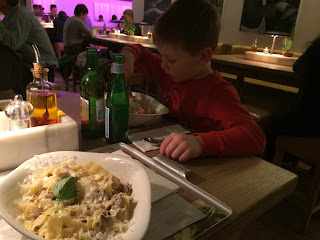 Unfortunately the Starbucks store, also next to the movie theater, was closed. More reason to be grumpy. Not for me, I don't drink coffee that late at night. I enjoyed the Christmas lights! 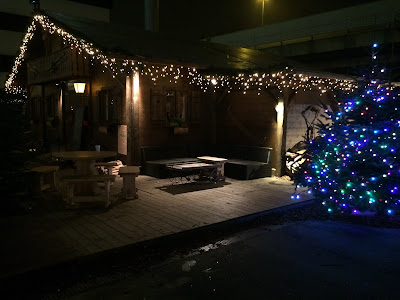 At home,  playing with our gadgets. C discovered Minecraft. He lives on a field, together with a bunch of chickens. I don't know about that, he seems to be enjoying it, though. 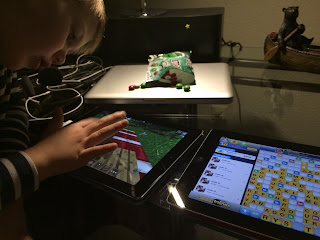 I asked him to look up places that are an hour ahead of us, UTC+2:

"Happy New Year's toast is taking place at 11pm at our house!" I announced. 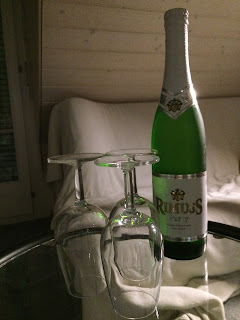 At 11:15 we went to bed.
The guys fell asleep immediately. I had a hard time doing so. Fireworks were making a h*** of a noise.

Thank God for coffee the next morning! 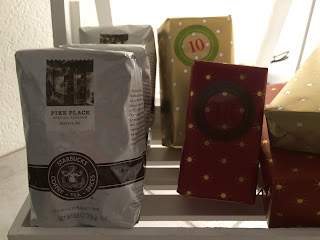 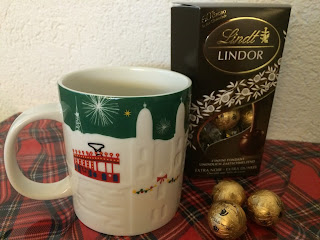 Oh wait, it's January 1st! Isn't it time for some resolutions?

No more chocolate for a while in that case. I need to lose pounds, and not just a few. 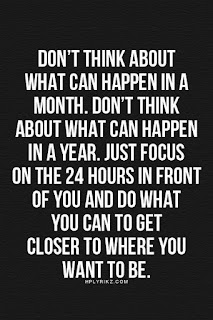 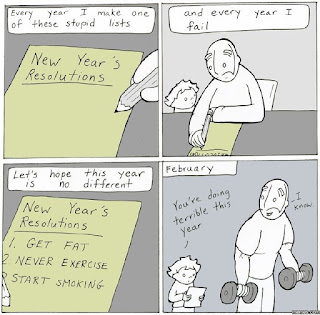 I couldn't start my new year's diet right away, though. We were invited to an early dinner at my parents'

Made it back home just in time for the Winter Classic outdoor hockey game! Montreal Canadians vs Boston Bruins. Love this event! 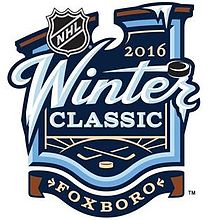 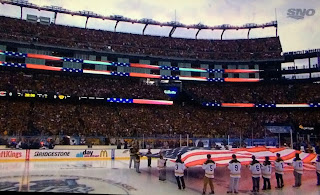 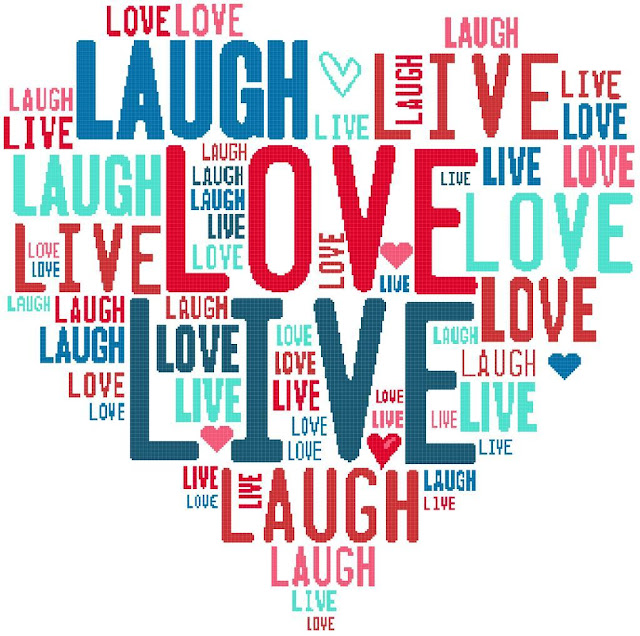