How to get a kid to take their meds

However when he does, he's all man flu. 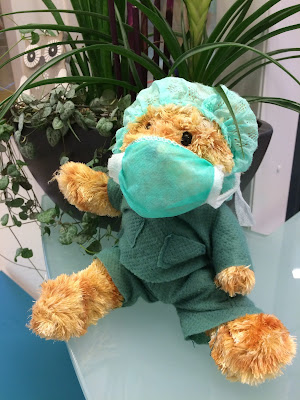 This season it is the second time he is staying home from school. So next to him being completely miserable, my freedom is also being compromised. Not a good combination. To add insult to injury he refuses to take meds:


In fall 2013 he suffered from Epstein Barr Virus and HAD to take a number of drugs, even though the fluffy polar bear pillow, Mommy's love and some peaceful sleep were helping a great deal. 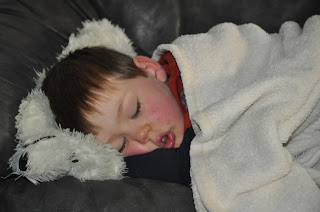 Like every boy he liked his vehicles. Firefighter trucks, airplanes, police cars. That's how I came up with the "immune police juice". 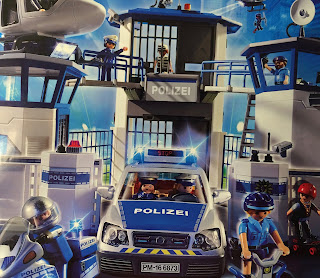 I printed out a picture of a police car and a serious looking officer and told him, this juice was going to arrest his bad virus. 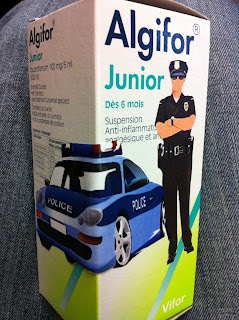 Also I purchased a syringe so I could push the syrup into his mouth, trying to avoid his tongue as well as possible. 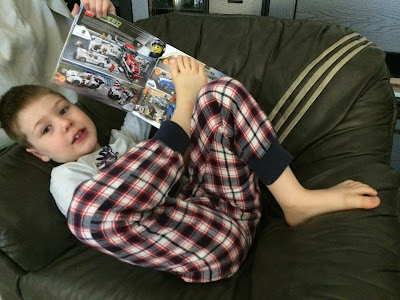 This bottle's content has expired, but there was still so much left that I dared to still use it. It seemed to work fine. This is what he was looking like half an hour after his "shot": 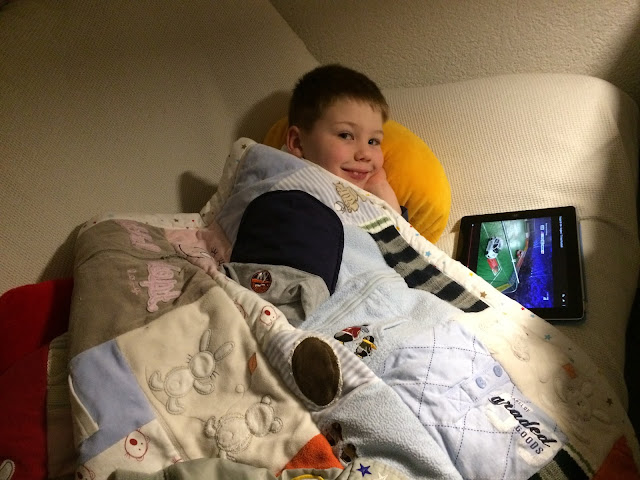 We also had pancakes for dinner 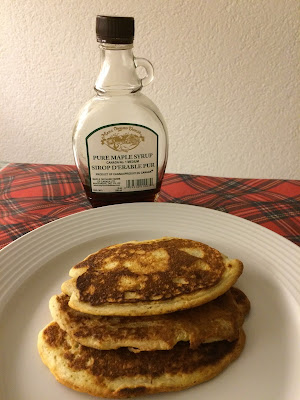 Plus he was allowed to order some fruit juice. Vitamins and all! 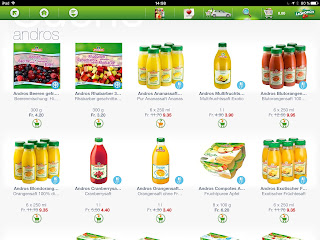 On the very day we were supposed to fly to Johannesburg, South Africa last year he got the stomach flu. The bad kind. The kind that urges you to decide on which end you want to go first... Bad timing, too! I took him to the children's ER.

They gave him a special power candy. For my own future reference, this is what it was called. It stopped the puking immediately. 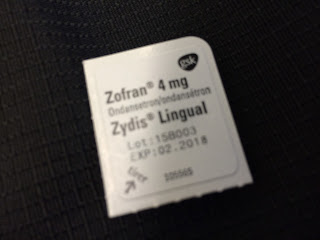 He had to drink some sugar water and wait for 30 minutes. 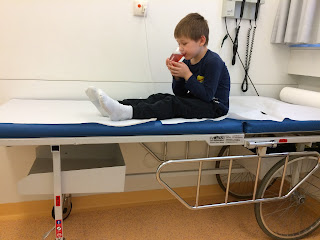 When we arrived without messy incidents (thank you, understanding passengers that let us skip the bathroom line!!) we were facing the next challenge: we were all supposed to take malaria prophylaxis during 12 days. One tablet / day for adults. Three mini tablets for kids.

He refused to take them.

The first day it took 90 minutes and a lot of sweet talking, being patient, understanding, supportive, blablabla. until he was done. At some point I lost it and yelled at him. That wasn't helpful either but allowed me to communicate my frustration.

The second day it was my husband's turn. He immediately went down the financial route and bribed the little guy. "I'll give you a Franc (almost equivalent to a U.S. Dollar) for each pill you take."

The time it took to swallow the three pills went down to about 70 minutes. Colin was crying. It was awful.

I was seriously considering to cancel the Kruger Park. There are other parks where you can see elephants and lions.

Of course we had already booked the guides and accommodation, so this was no real option.

We tried to squish the tablets and drink it with some water. Apparently this drink was bitter, and Mr C didn't want to drink it.

One morning hubby used the stopwatch to demonstrate how quickly one can swallow three tablets. He used Rice Krispies, and I think he was under ten seconds. "Now it's your turn" he challenged Colin. "Can you beat me?"

By the end of our vacation, C was down to 34 seconds. 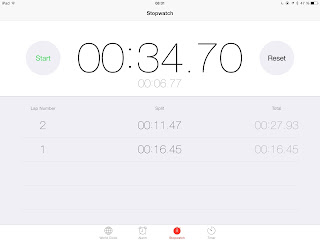 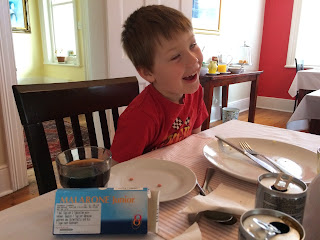 He redeemed his hard earned money by purchasing a rugby ball! 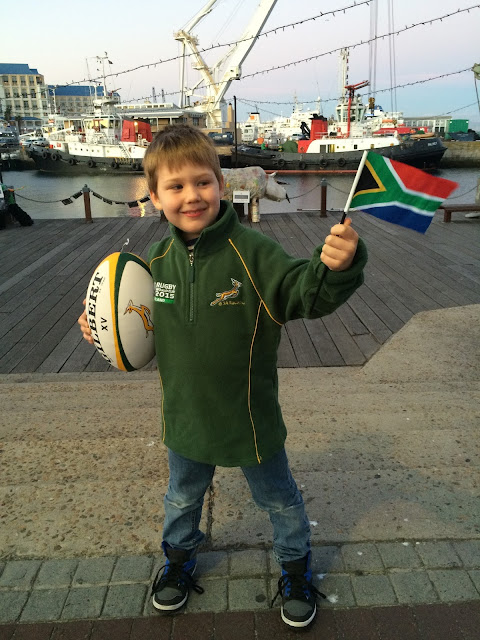 PS: As soon as we were home, at breakfast time, he asked "so where are my pills? I've got to make me some money!"