A-Z Blogging Challenge - S is for Sleepless in Seattle

April 22, 2016
Sleepless in Seattle is one of my all time favourite movies, so it is only fitting to dedicate the letter S to it! 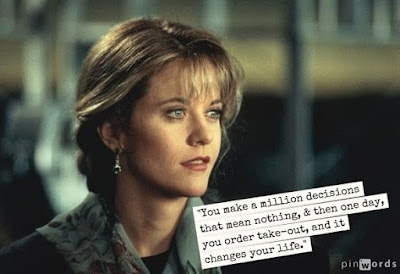 Even if you don't know or like the movie (you would probably not read my blog if you didn't, tough), when you are visiting Seattle it's very likely that you come across locations where scenes have been filmed. 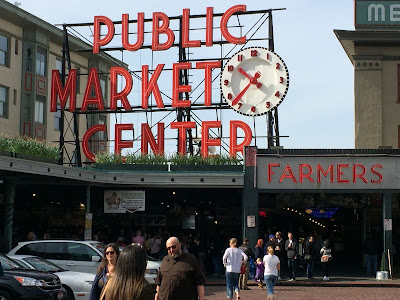 This is where Sam (and Victoria, the girl who - according to Sam's 8yo son Jonah - was laughing like a hyena) went groceries shopping for dinner: 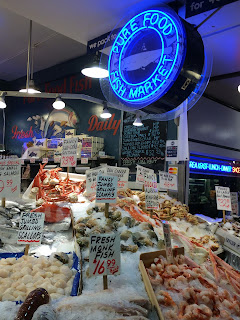 One night Sam and his coworker Jay have dinner and discuss dating at this restaurant: 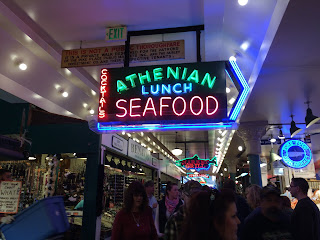 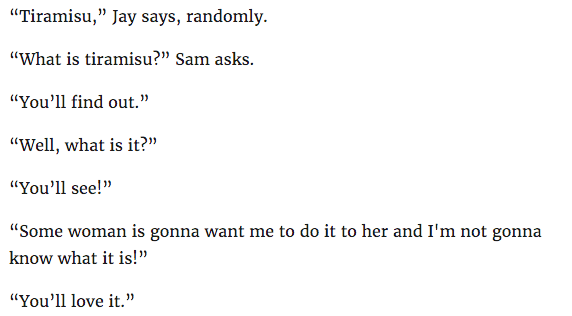 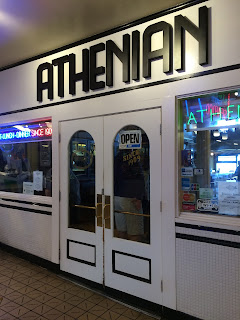 They were sitting right here: 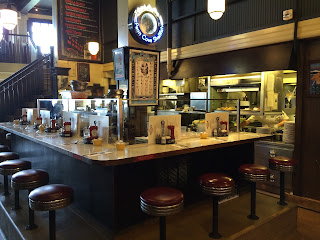 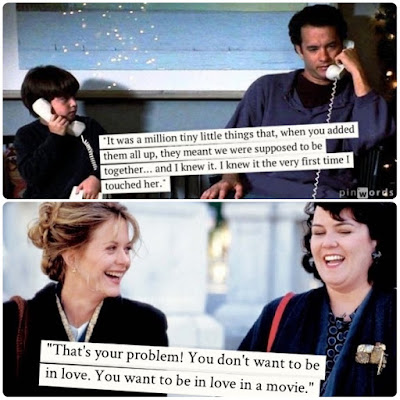 A long time ago I found out that Sam Baldwin's floating home really exists, and I wanted to check it out. 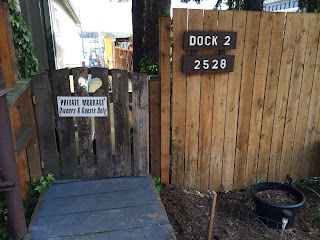 Apparently the new owner built this wooden fence to keep out noisy tourists like me :-( 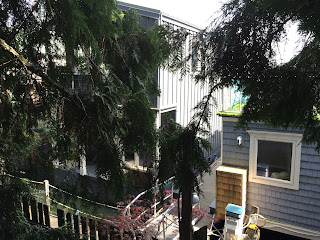 That's why, with Julia Sweeten's permission, I am using one of her pictures, taken from her Sleepless in Seattle post. Just to refreshen your memory! 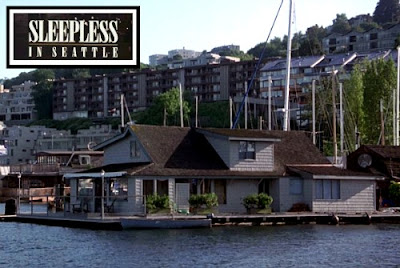 Thinking about the movie I began to wonder...

What might have happened after they met on top of the Empire State Building? 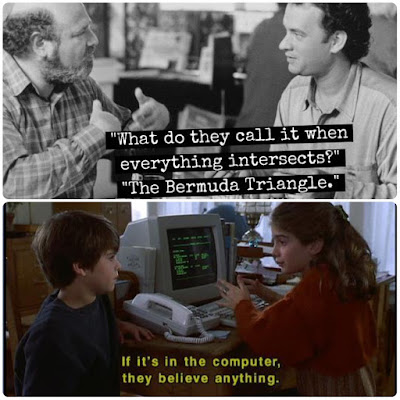 Do you like Sleepless in Seattle?
What is your favorite scene?