May 31, 2016
The other day I came across this photo blogging challenge hosted by PJ Harmer.

At the last day of every month you publish a post with five pictures that reflect the current theme.

In December it was "Holidays" which would have been super easy for me. Last month it was "vibrant" - check out my blogging friend Rachel's post.

So here I was, deciding to give this a try in May - taking pictures of this month's theme "outside the box".

I always have a hard time to "think outside the box" because I figure if one way of doing something is not in the regular box, it's just in a different box...

Anyway. Here's what I came up with:

The first thing a Mom probably thinks is LEGO pieces. They're out of the box, scattered all over the place, ALL THE TIME, some little pieces occasionally ending up in the vacuum cleaner. 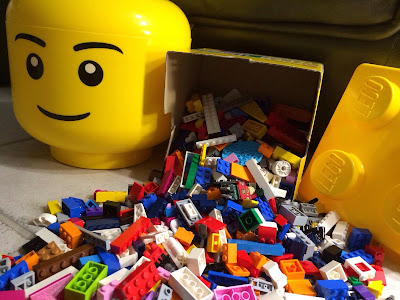 This is Josh Holden. He's one of our favorite hockey players here in Switzerland. He's very passionate and has gotten himself into trouble a number of times for committing rough fouls. He has found a way to keep himself outside the penalty box, though: handing out autographs to his little fans! 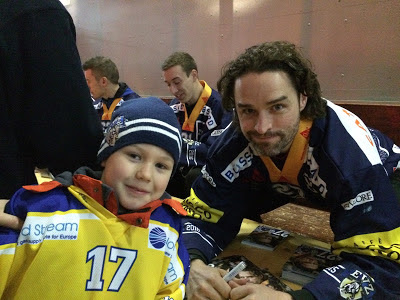 When you pack a snack box for your kid, the snack is supposed to go into the box. There is something I do from time to time to my son's enjoyment, though: sticking a joke to the outside of the box!


In a world of home made orange gummy candy LEGO minifigures - be outside the box - be Mr Blue Sky! 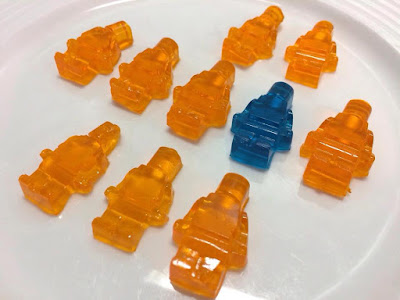 99% of my readers are female, so you can relate... The tampons were neatly tucked into their container just a minute ago - now they're outside the box and all over my purse. Darn! 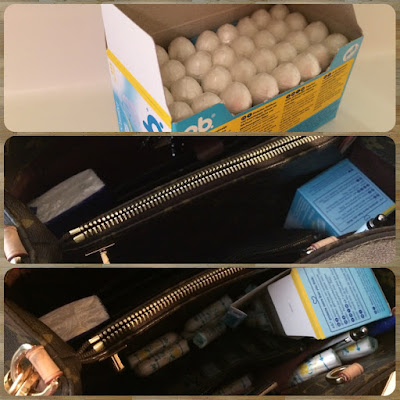 My friend Annie and I met while working for Starbucks. Now we meet outside the Bux ;-) 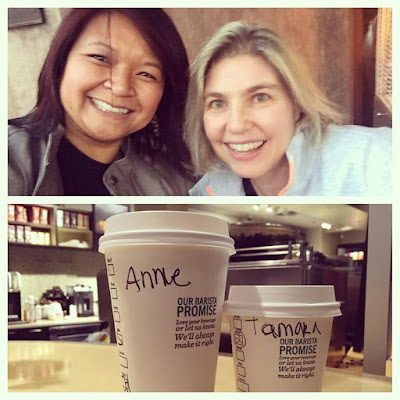 So technically those were six pictures. Did you even notice?

Even if I thought this was going to be so tough, I actually had more ideas. I guess I'll do this again next month!

Now go check out the other posts in the link-up!

What does outside the box mean to you?