February 03, 2017
Welcome to February's Secret Subject Swap. Again 14 brave bloggers picked a secret subject for someone else and were assigned a secret subject to interpret in their own style. Today we are all simultaneously divulging our topics and submitting our posts.

My subject is
Which book have you read that you know would make an awesome movie (any genre or age group)?


It was submitted by Dinosaur Superhero Mommy - thank you, Karen!


You know what? Going through my top ten favourite books ever... I came to realize that pretty much all of them have been turned into a movie already!

This is my original list I posted a couple of years ago: 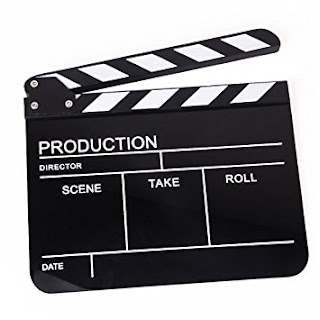 Max Frisch, Homo Faber
A middle aged engineer who refuses to believe in coincidence or fate survives a plane crash but chooses to travel by boat this time. The young lady he meets during that trip turns out to be the daughter he didn't know he had.

Jean-Paul Sartre, Les Jeux sont faits
Two people fall in love in the afterlife. They claim they should have met while alive. They get one chance to go back to life and meet. Interesting fact: dead people can mingle among the living, but cannot be seen or heard.

Filmed  in 1947, just a couple of days before I was born, don't know the actors but watched the movie when I was in college. I think it was black and white!

George Orwell, 1984
A guy who works for the Ministry of Truth in an environment of total political control through "Big Brother" is writing a secret diary and having a covert relationship with a coworker. At some point he ends up in a room full of rats. I recommend you skip this part.

1956 it became a movie. Maybe it'd be interesting to film it again in today's political environment.


Emily Giffin, Something borrowed
A young lawyer who has always played by the book, falls in love with her best friend's fiancé. Torn between loyalty and love, she is sneaking around until the decision is kind of forced onto her.

Sophie Kinsella, Shopaholic
A regular girl whose desire for clothes is greater than her wallet, gets herself in all kinds of trouble. Because it is fiction, plus she is incredibly resourceful and charming, she manages to get out of trouble, meet and get married to the guy of her dreams.


Lauren Weisberger, the Devil wears Prada
Humble, non-fancy, adorably down to earth girl, gets the job millions of girls would kill for: the ultimate fashion magazine editor's assistant. Turns out she's got to work for the boss from hell. How is she going to survive the year that'll secure the recommendation she needs in order to land a real writer's position?

Anne Hathaway, Meryl Streep and other familiar faces starred in that movie in 2006. 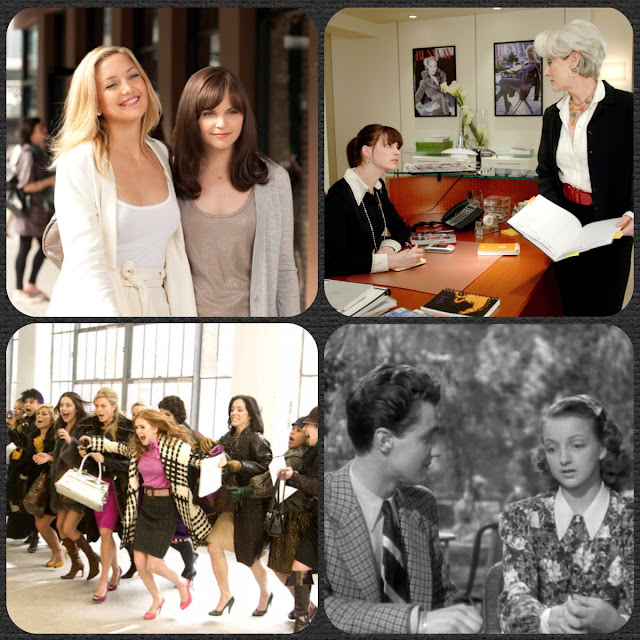 Which leaves me with the following books:


Mitch Albom, the five People you meet in Heaven

In his afterlife (yes, again!) a guy who died, meets random (or not) people who provide some insight into his life. Also some answers about the meaning of life.

It would take a heck of a producer to turn this rather abstract and somewhat poetic content into an entertaining (and lucrative) movie.

Meg Cabot, Every Boy's got one
Being a maid of honor at your best friend's wedding sounds nice, especially if the couple elopes to Italy! If only the best man wasn't paying so much attention to his blackberry and lighten up a bit! Most parts of the book consists of e-mails going back and forth.

The charm of this book is the fact that the reader gets to read the character's e-mails. Not sure how to film that in an interesting enough way.

Laura Wolf, Diary of a mad Bride / Mom to be


Organized professional prepares her wedding and becomes pregnant in the sequel. Hilarious example of how life happens while you are busy making other plans lists.

Same as the previous book: it's full of lists which makes it a fun read. Maybe the material could be used for a music video?

Clueless college graduate tries to find a job and apartment in NYC and ends up in Southern France instead, spending the summer doing... not much. She does meet a guy though and ends up moving in with him and becoming a wedding gown restorer in the sequel. Will she sew her own wedding dress?

The scenery would definitely make for a gorgeous movie. The rest is a modern day fairy tale. I say, give it a shot, Disney! 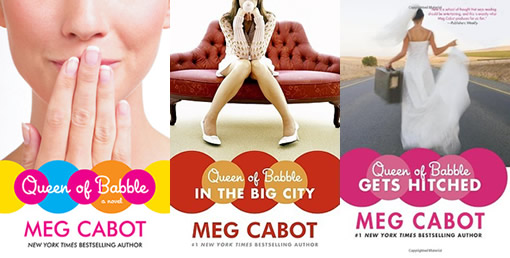 Looks like we have a winner after all! I was afraid I had to write my own book first so I could present it as movie material here...

What book do you think should be turned into a movie?