March 20, 2017
I can't believe my favourite holiday is over! Even if we made it a whole weekend's celebration, time just went by?!

At least I tried to capture it with pictures, so here goes:

Of course in the morning of the 17th we found out that leprechauns had visited. You can read about their shenanigans here. 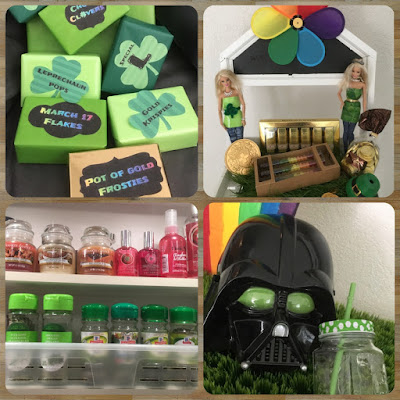 Colin had to go to school and I left for work, but at least we were dressed our part. Of course very few Swiss people know about and care, much less celebrate St. Patrick's Day, so we're being stared at. 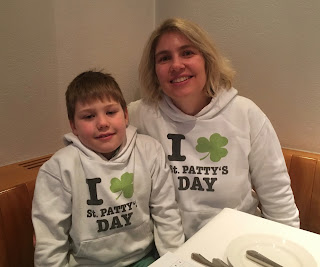 It goes without saying that probably the only "restaurant" celebrating the green holiday is the McArthur's Pub but at least local eateries offer green asparagus ;-) 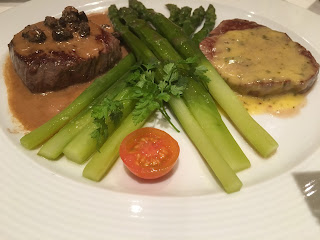 Saturday Colin joined his friends for Cevi afternoon. Cevi is kind of the pathfinder's opponent. Unfortunately it was the most ugly day weather wise. It was pouring, and even though they were dressed in rain gear when they arrived home they were soaking wet.

That's the reason for them being in their favorite sweat suits after a nice hot shower. I know it looks more like a Halloween party! 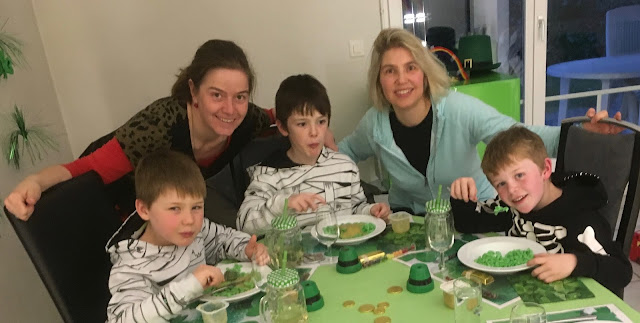 Green pasta for the boys, 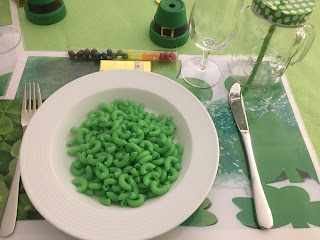 Shepherd's pie for the adults! 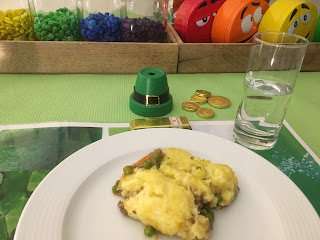 And of course I was taking a break from counting calories that day. Bring on the sparkling wine! 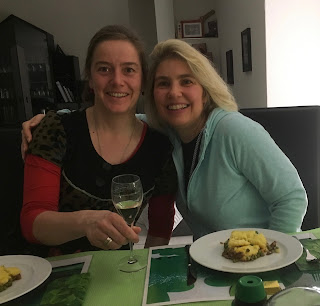 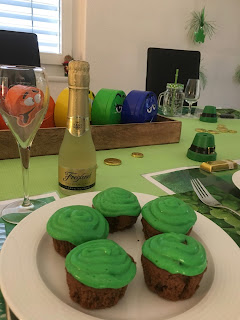 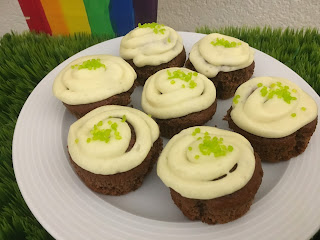 I did, however, take care of five a day. Make that six! 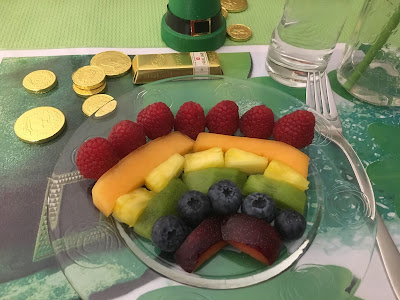 My app was still not impressed! 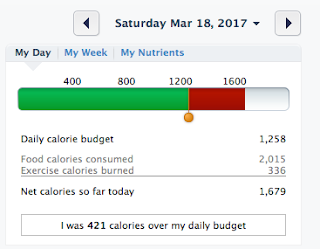 Time to get back on track on Sunday! 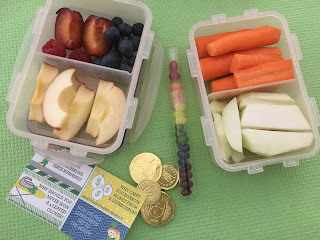 Our friends suggested to check out that new indoor play area two towns over. C was not amused about the fact that we were walking there!!! 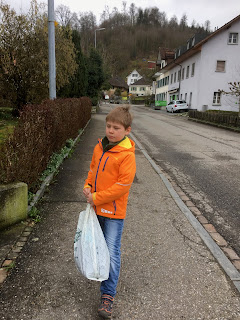 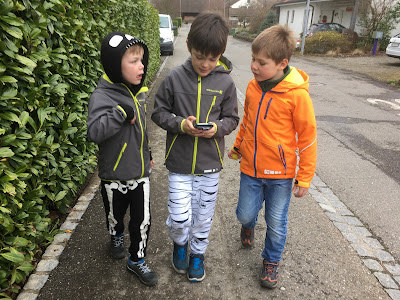 It wasn't really a nice walk, we basically crossed the industrial area. All of a sudden Colin approached me and said "Mommy, let's hug!" Of course I was touched. "Are you sorry for being so grumpy with me?" "No, but that's what it says, over there!" Hug is a family name around here, but I do love his grasp of the English language and of course the adaptation! 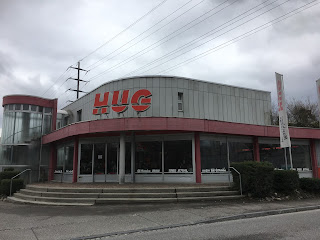 That kid's place was so new that it was hard to find! Are we there yet? 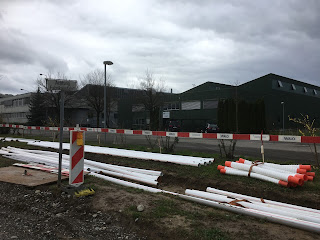 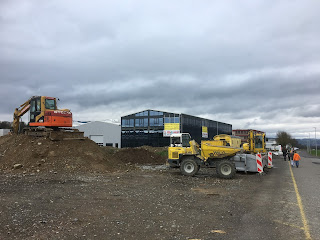 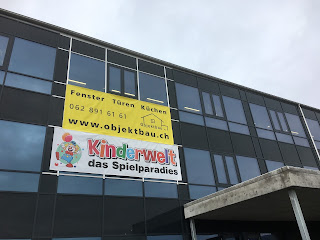 For the next two hours we barely saw the guys... 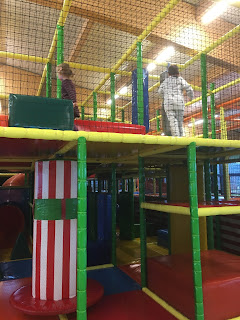 They were super happy about the F&B 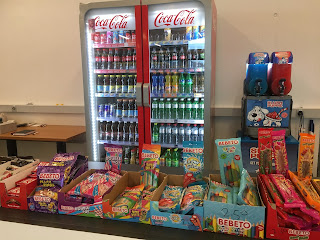 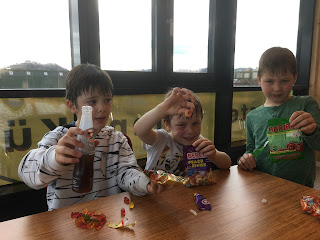 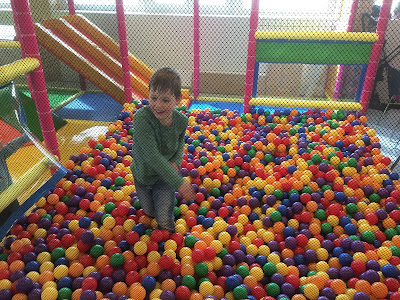 Back home I made pasta for hubby and son, but I had this green veggie dinner myself. 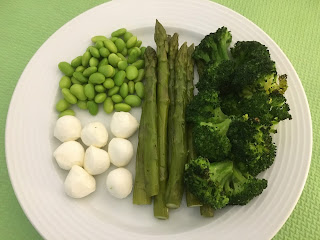 I did pretty well, don't you agree? 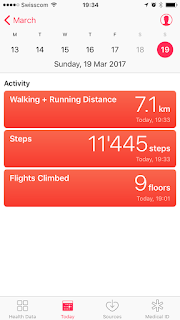 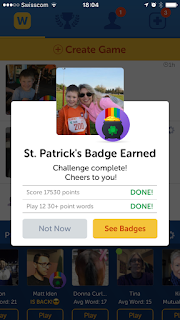 How about you? How did you celebrate St. Patrick's Day? Let me know in comments down below and be sure to check back later for the "A - Z Blogging Challenge There Reveal" later today (it's already Monday over here)!