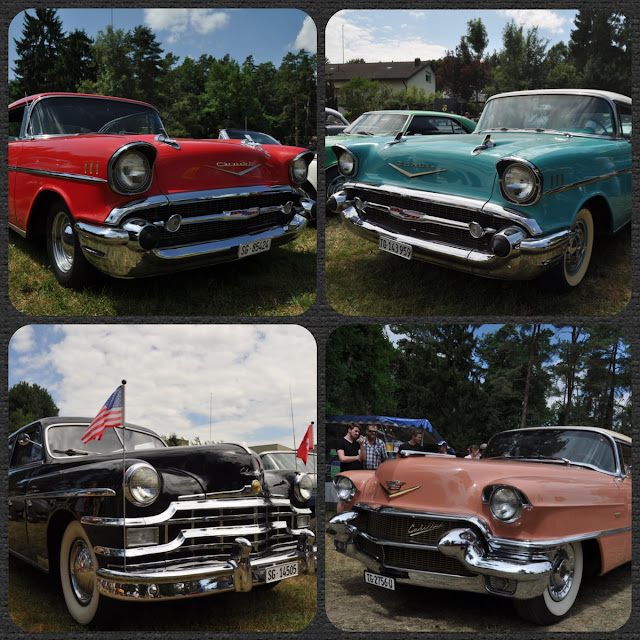 When I returned from my first California trip in 1997 I missed everything about it so badly.

I remember frequenting the American bakery at Zurich main station for a blueberry muffin on my way to work even if it made me miss my train. I watched BH 90210, I wore the clothes I purchased at Macy's, and when I heard about U.S. car meetings I was on my way!

Probably the first one that I attended was the annual Super Corvette Sunday taking place just a 10 minutes' drive from home. I don't know what it is about the engines roaring and the country and rock'n'roll music blasting, but events like those make me smile all day long!

A bit later I heard about Sulgen. Sulgen is a small village in Eastern part of Switzerland, and their local American Eagles Club holds an annual U.S. car meeting no matter what make and model. So whether you drive a beautiful, carefully maintained Buick from the 50s, a brand-new tuned Viper, an Army Jeep or a regular Chrysler minivan you get to drive through the fairground area and park. (Whereas all the Audi, Mercedes and Toyota drivers need to leave their car at the parking lot about a mile out.)

I was going through my old pictures to find out how long it has been since we last visited. It was 2011, look how tiny Colin was! 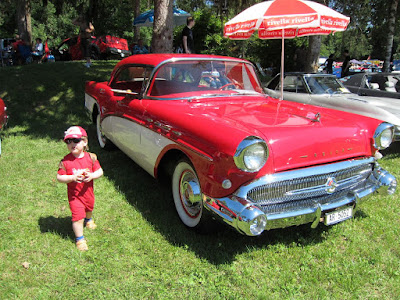 High time to pay this event another visit - and to benefit form the the drive-in option! 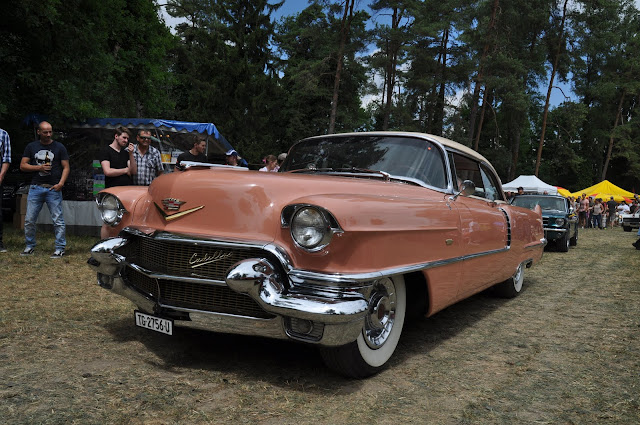 We were in excellent company. Look at those beauties! 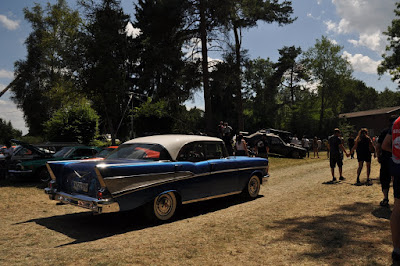 I have no idea what they are called, don't have any details about their engines or what year they were built, so please just join me in admiring the pretty pictures! 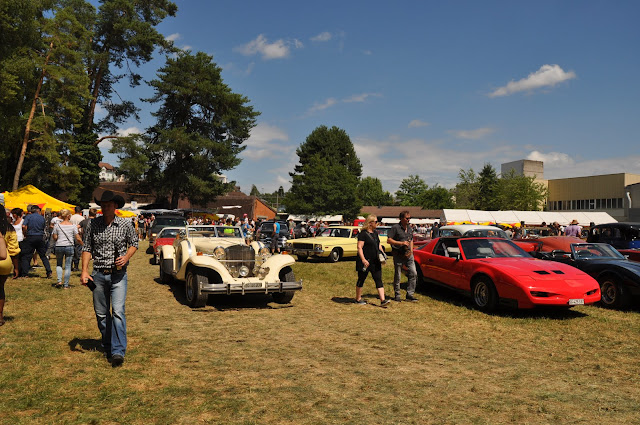 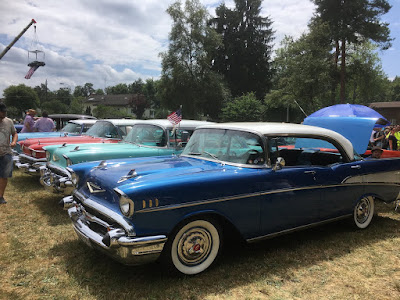 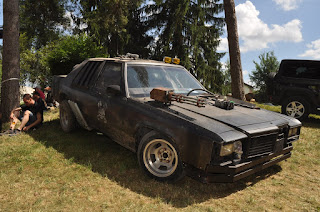 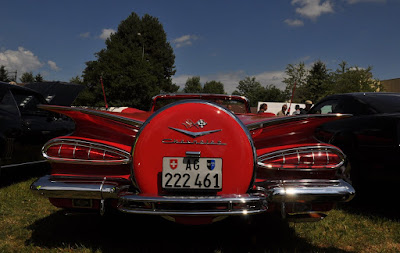 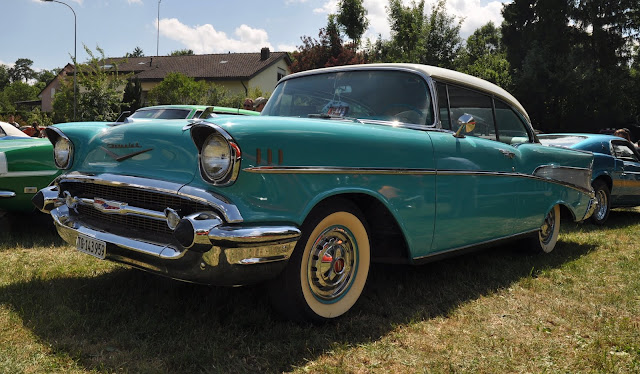 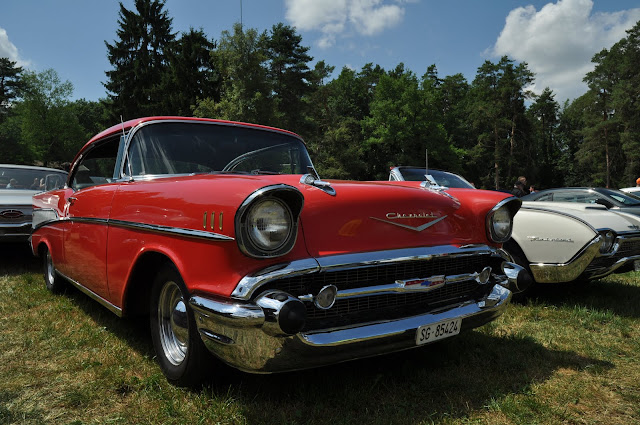 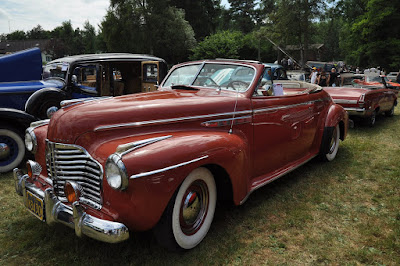 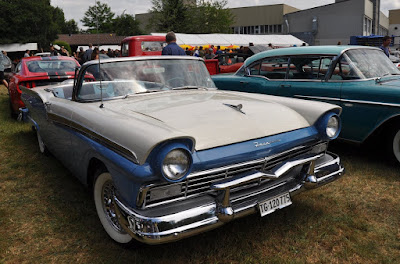 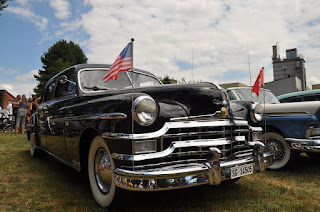 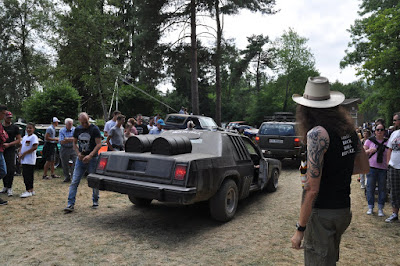 I was just on the phone with a friend who lives in the area, discussing a possible meeting afterwards, when those guys were rolling in, lights and sirens on... 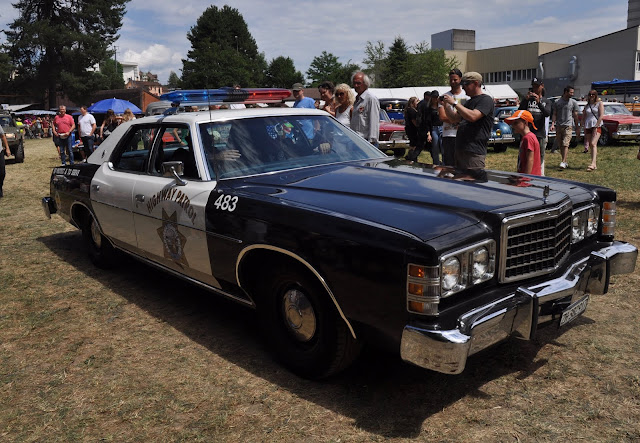 Of course they were asked on stage to present their vehicle. It wasn't just any car freak guys... it was the Blues Brothers!!!

They totally made my day. Told some story about stolen money that they were rescuing... 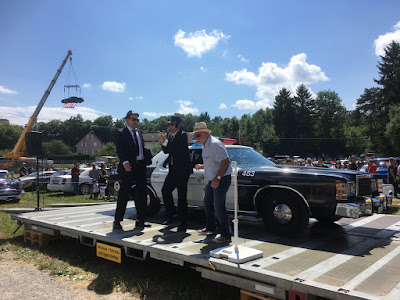 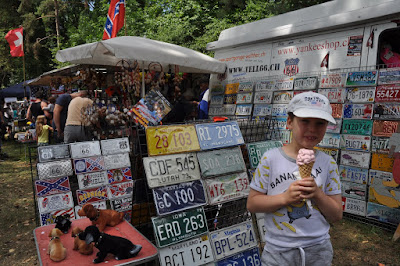 And some more pretty cars for the road... 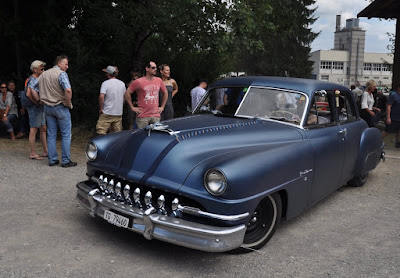 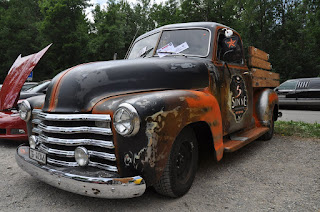 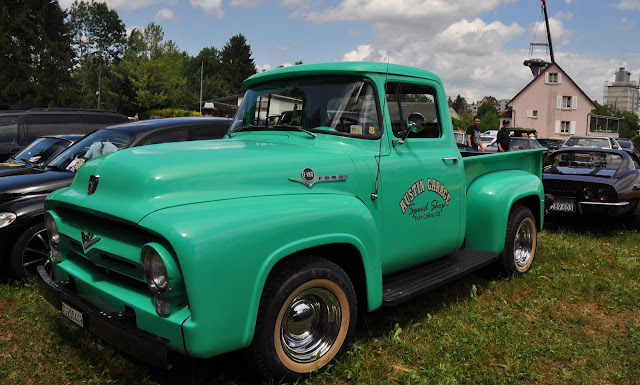 I was mainly interested in the classic cars which is not to say that there weren't any nice modern ones! 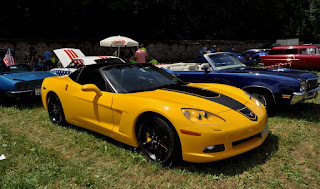 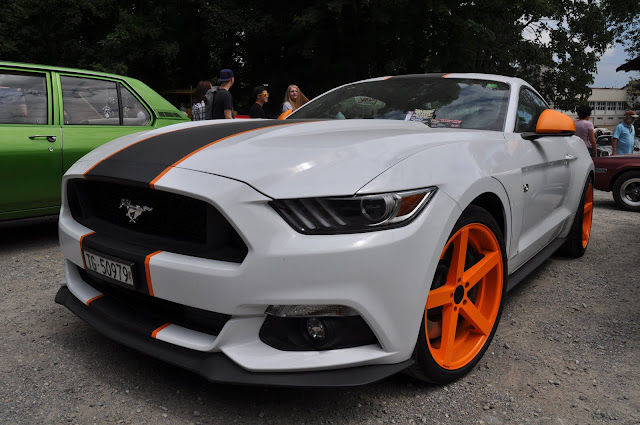 That was a brilliant day! I hope you enjoyed tagging along!
American Cars Car Meeting Classic Cars Muscle Cars Sulgen