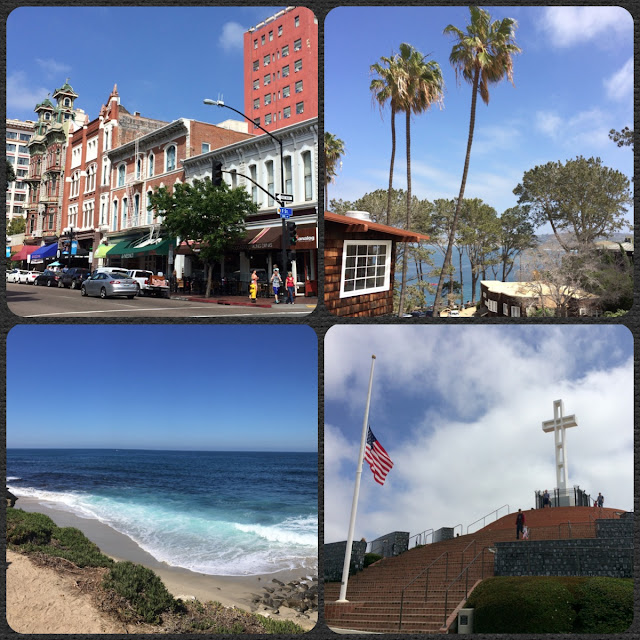 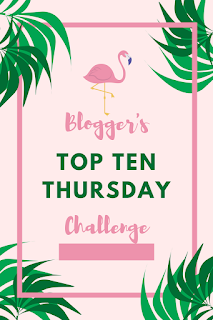 Today we're posting the top ten things that make our favourite place on earth so great. I'll go with...?

Just around that time of year, 20 years ago, I had three weeks to kill before starting a new job. A friend of mine was attending language school in San Diego and urged me to come and visit her. "It's simply gorgeous here. The beaches, the weather, the freedom!" She was raving.

I had never been to America and thought why the h*** not. In my imagination "the United States" were either busy cities full of McDonald's restaurants, yellow taxicabs and skyscraper buildings or countrysides with canyons, bonfires and boot'n'hat wearing folks, not much in-between ;-) 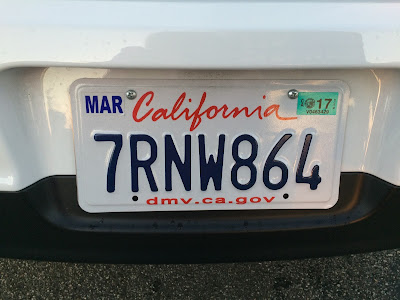 My friend's friend's boyfriend who was the only one who drove a car within their group was asked to help them pick me up at the airport. I'll never forget his kindness.

My first cliché already proved wrong as we pulled out of the airport area. San Diego was NOT flat! It had hills, very much like "The Streets of San Francisco"! The sun was setting, the evening sky turned into a bright pink, there were palm trees lining the street leading to the freeway, and I (thought I) could smell a hint of oranges, but I probably imagined that. Mind you, after a 10.5 hours' flight from Zurich, Switzerland to Atlanta, GA, and another 4.5 hours to the West Coast, your mind may start to play tricks on you.

Nevertheless, that city left a very strong first impression. I don't even have to close my eyes to recreate that atmosphere. I think it's safe to say it was love at first sight! And I hadn't even seen any "sights" yet!!

Here's also a turn-off San Diego moment. (And it isn't SD's fault!) The house I lived in when I first visited belonged to a retired lady who, at the time, was out of town, and she rented rooms to students. One Swiss girl was already there when I arrived, and while she was nice enough to me, she couldn't stop complaining. She expected everything to be just like in Beverly Hills 90210: a house at the beach just like Kelly Taylor, a convertible at her disposal, the works.

I guess we all have our expectations and our ways on how to deal with them?!

I wanted to get married here: 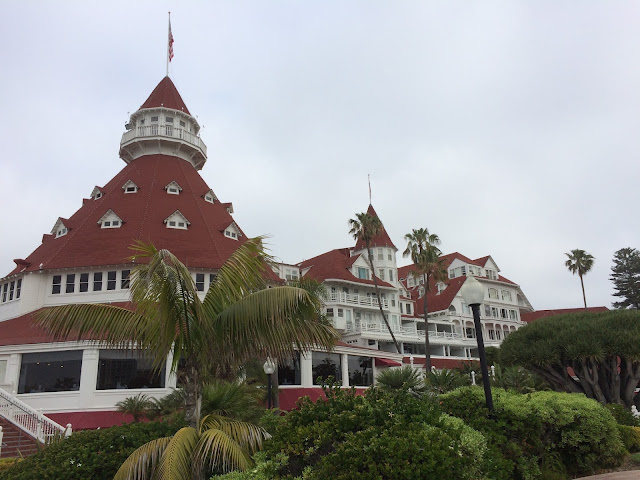 Anyway, it's your turn now! Tell me about your favourite place on earth! Where is it? What makes it so special? Leave a comment down below or link up your own post using the linky-tool.

Next Thursday we're sharing tips and tricks on how to keep calm / cool this summer. Sign-up here.

June 22 we'll be talking about Foods and Places and how they seem to belong together. Think "clam chowder in bread bowl always makes me think of San Francisco" or the other way round: "New York? Street cart hotdogs!" Here's the link to the FB event.

Please take some time and visit my fellow bloggers!