10 Days of Heat - Diving into the deep end 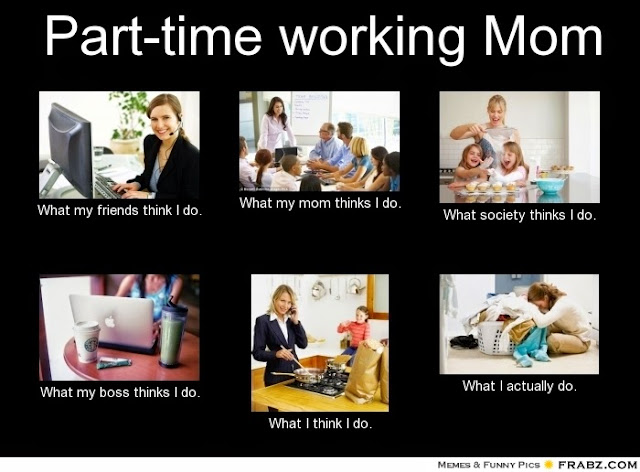 Welcome back to 10 Days of Heat!


Today's prompt is diving into the deep end.

No biggie though because I didn't plan on going to the pool. Not today not pretty much ever.

As a young kid of course I liked going to the pool, jumping in, splashing, shrieking, eating ice cream, repeat.

When I became a teenager I felt inadequate. Everybody else's curves were in the right places, and they had a nice tan, unlike me who went from pale to lobster. Also I was wearing glasses. Well, I was either wearing them, always at risk to lose or break them, or I was leaving them with my towel and then I couldn't see anything.

In college we often had to swim 1km = 0.6 miles. Once I got over it that 25 laps are a h*** of a lot of laps, I quite liked it. It was a time you had nothing else to do than swimming.
No reading, no learning by heart, no writing, no doing math, no talking to anybody - just me and my thoughts. Almost spiritual!

Today I don't (like to) go to a public swimming pool.

The thought of sharing the same water with people whose last shower was probably two days ago makes my skin crawl.

Speaking of skin: I hate that it takes several showers and hair wash jobs to get the chlorine smell out. I get that chlorine is important because it kills bacteria from pee, snot and I-don't-even-want-to-go-there which brings me to the next reason why I don't like the pool.

So to cut the long story short: I am not diving into the deep end.

I googled the expression because I thought there was another meaning, so I came across "jumping into the deep end" which means beginning to do something new without really being prepared or being helped. Now that's something I find myself doing all the time!


Being a Mom certainly qualifies.

What are you saying? Books? Yeah. They're great. I guess. I read "what to expect when you're expecting", and what I learned is that I should bring warm socks to the hospital. I don't think I needed them, but it's the only thing I remember ;-)

Also the book ended after giving birth. The journey as a Mom had only just begun?

I understand there are sequels, "what to expect the first year" (and the second) but this was a time I barely kept my head over water (hence the deep end) and if there was going to be one single take-away for reading a couple of hundred pages, it wasn't worth it, so I tried to listen to my gut and trust my ability to know what was best for my baby - because clearly my baby was different from the ones in the books. My baby didn't take naps, and he didn't respond to the strategies those so-called experts recommended.

Both are right, and both are missing some points:


Finally, being a Hockey Mom is yet another jump into the deep end. Frankly after four years of hockey school I thought I had it all figured out! Knowing all the detours to avoid traffic jam, wearing a document holder around my neck so I always have access cards, coins and bills handy, putting on his gear: shoulder and elbow pads, shin guards, skates, helmet, check, check, check and check!
Now for hockey camp we were told to pack two bags: one for the accommodation, and one for the hockey arena. OK, makes sense. Wait a minute, where do they shower? At both places? What clothes will he need where?
We were told they were going to give us official team leg warmers for the tournaments, and that we were supposed to "sew them on", and to please make sure the sponsor's logo is visible on the kneecap. Ahem, I'm supposed to sew them where? On the pants? (As it turned out you're supposed to sew them to an old pair of boxers. Aha. I still can't sew, though..!)

So I am struggling in the deep end... And I'm not even a Mom to a Teenager yet!!

Now go and find out what my fellow bloggers came up with!