September 08, 2017
Welcome to September's Secret Subject Swap. Again 10 brave bloggers picked a secret subject for someone else and were assigned a secret subject to interpret in their own style. Today we are all simultaneously divulging our topics and submitting our posts.

Sit back, grab a mug and check them all out: 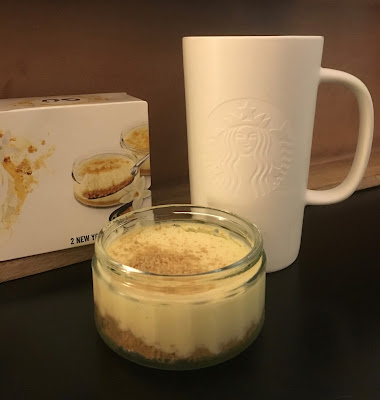 
My subject is
Your significant other has just made a major purchase that you'll be paying on for years. Without your input. What do you say?

It was submitted by Southern Belle Charm - thank you, Minette!

This is actually a prompt you should give to my husband because I am the - sometimes irresponsible - spender in this family.

We are in the lucky position that we both have good jobs, and while we certainly work hard for our living expenses, mortgage, utilities, groceries, health care, you name it, we still have some playing money which is none of the other's business.

My husband is a decent, responsible, frugal, low maintenance kind of person. He drives the same station wagon like the people who are technically his subordinates, he wears the same clothes and shoes forever - actually until I tell him this ratty T-Shirt really has to go - h*** he works so much he doesn't have time to go shopping and spend his money anyway!

We used to go out for dinner every Friday as a family, and that was about as much unnecessary spending he was doing. Now with Colin being at hockey practice on Friday nights, those dinners are more or less gone, unless we don't have any other plans and make up for it on Saturday.

He loves, uses and needs his Apple gadgets, that's about it.

Now the only things he buys (even though he can afford them) that kind of annoy me are the toy train supplies he and Colin will set up once a year or even less.

For the rest of the time they take up space in the attic. Space I could use for my own sh**

In Switzerland we have a law that requires spouses to sign off if the other one wants to take out a loan or lease a car. This was done to avoid to get into the exact situation described in this prompt. Both parties need to come in with their documents like pay checks, tax declarations and personal ID and sign in front of the bank person.

That's of course annoying for the impulse shoppers among us, but great for the responsible citizens. 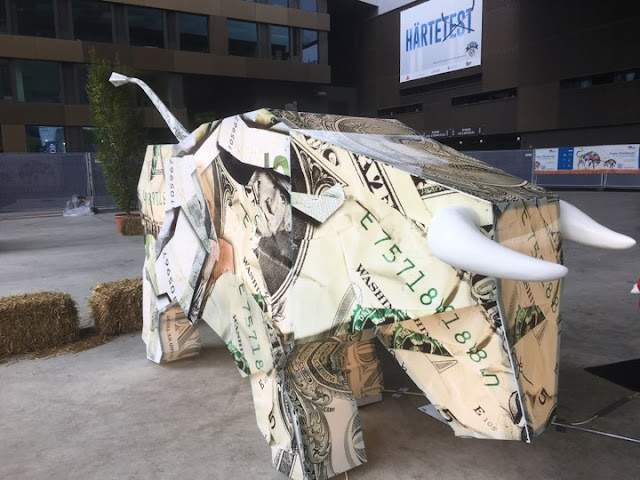 I don't want to finish this post without hypothetically answering Minette's question:

Of course I would go ballistic!

I'd probably try to undo the purchase because paying off something I determine we don't need is BS.

If hubby was a repeat offender I'd probably want to put some kind of system in place, like a low spending limit on his cards.

I'm Swiss, and I'm a former banker (did you know that?) so to me money is no joke. My father tried to raise me keeping in mind only to spend what I actually have. I didn't always succeed, especially when I had my first job, so by the end of paycheck there was still a lot of week left... It sucked.

How about you? Are you frugal or careless? Would you accept if your partner went and threw away your hard earned money?