Use Your Words - Hiding in plain sight

September 15, 2017
Today’s post is a writing challenge. This is how it works: participating bloggers picked 4 – 6 words or short phrases for someone else to craft into a post. All words must be used at least once, and all the posts will be unique as each writer has received their own set of words. That’s the challenge, here’s a fun twist; no one who’s participating knows who got their words and in what direction the writer will take them. Until now.

They were submitted by The Bergham Chronicles - thanks, Jules!

As part of "10 Days of Heat", a writing challenge I was taking part in this August, I did some (fictional) travelling in order to collect specific items like bear droppings, mukluks (a very unique kind of shoes made by Inuit people) or a pressed penny: 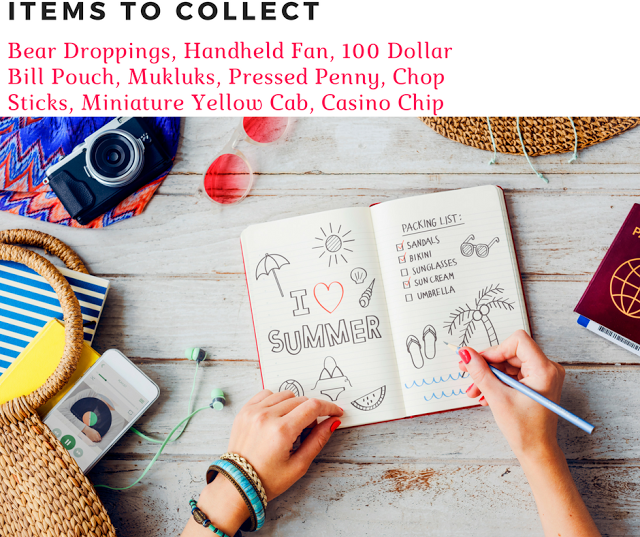 My journey began in Tokyo, Japan where I did what every decent Japanese person must do once in their lives: climb Mt Fujiama.

I moved on to Alaska where I experienced the Northern lights and learned how to behave should I ever encounter a bear.

Lastly I ended up in New York where I found out I should live on Staten Island if I ever decided to move to NY City, learned about immigration back then and today, crossed the Brooklyn Bridge with a panda, and ultimately hunted down a dollar pouch in the NYNY Casino in Las Vegas. 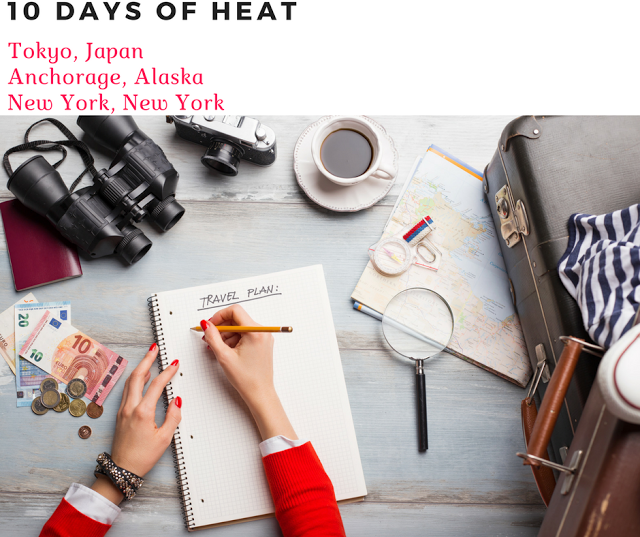 Today we're taking yet another trip. I'll show you on the atlas where we are going:

Anything you (think you) know about this country? Here's what I put together, in no particular order:

Are you with me?


Before you leave, please go and check out my blogger friends' posts:

Baking In A Tornado
Cognitive Script
The Blogging 911