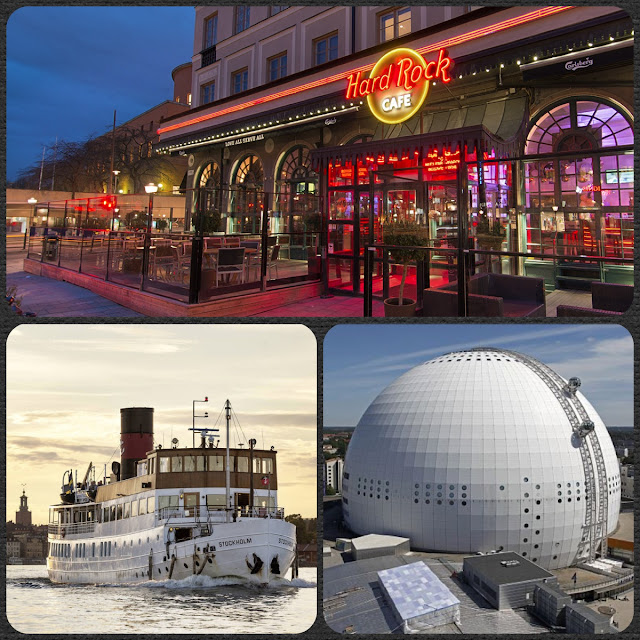 Today we're taking an imaginary city trip! We picked a location we've been wanting to visit, googled the h*** out of the internet and put together the top ten things we want to see, do, experience, eat, etc. at that place! 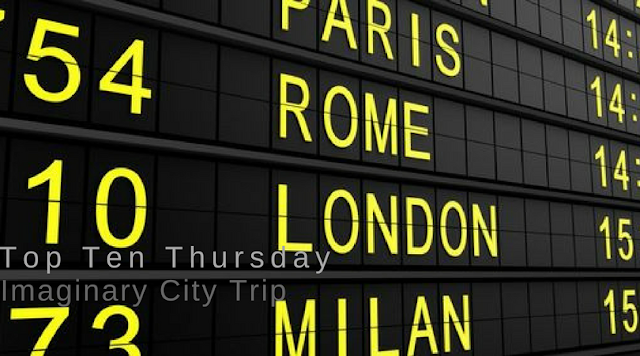 OK, I admit, I chose this topic in preparation of the surprise weekend I was taking hubby (and son) for his upcoming birthday, so my city was gonna be Hamburg, Germany, and by the time this post went live it wouldn't be an imaginary but a real trip.

Instead I made a list of ten to decide what my location was gonna be. These cities are all on my travel bucket list, so I have never been. Fair and square.
Of course there's also a ton of locations I've been to but want to go back... This may be a post for another day though.

So seven out of ten on my to-do list are in Europe, go figure. I have been traveling so much  in North America, South Africa and Australia that I neglected my home continent!

I picked Stockholm, Sweden for no specific reason other than to emphasize that Switzerland (where I live) and Sweden are two different countries. We tend to get confused a lot. I don't mind much, I'd rather have people think I'm Swedish than German. Also Ingvar   Kamprad may have been on my mind, may he rest in peace.

This is what I would love to explore in Stockholm: 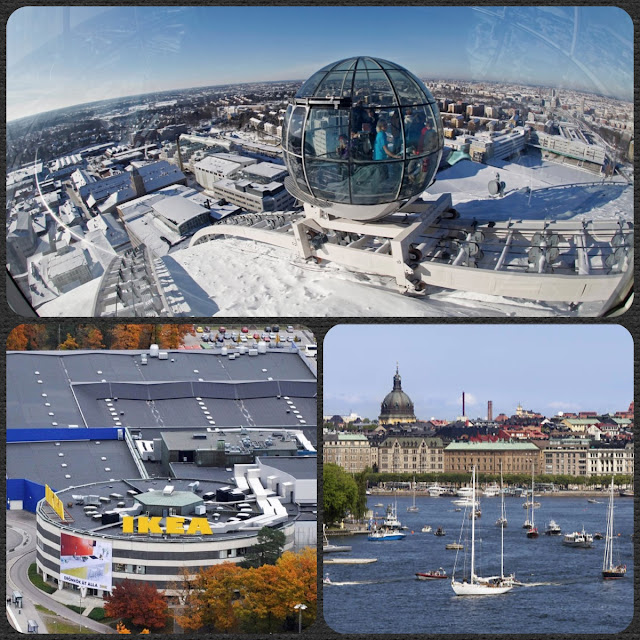 Here's some useful vocabulary if you decide to come to Stockholm:
How did you enjoy this imaginary trip? I know you want some Swedish meatballs now, so I'll let you go...

Just some previews before you leave:

I don't know about you but I really liked to go through life with a mental list of ten items to photograph, so I suggest we do it on a monthly basis. Here's the February list, sign up for the Facebook event to let me know you'll join, we publish our Photo Scavenger Hunt on Feb 22nd: 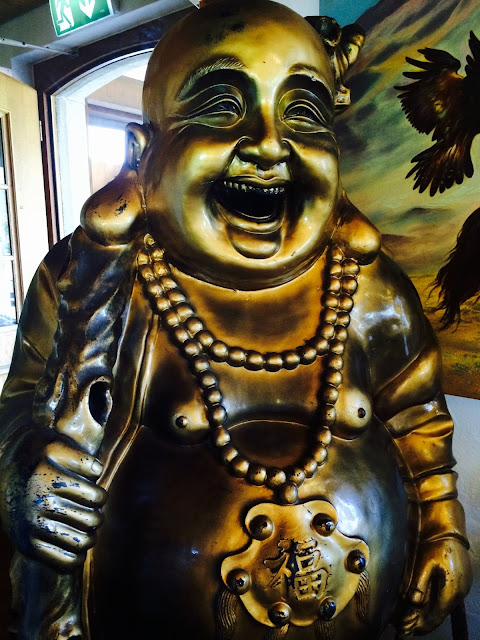 March 1st let's imagine you're an actor who plays a Disney character at one of the theme parks, think Mickey Mouse, Donald Duck or the little Mermaid. In ten sentences (or paragraphs, by all means) tell us about a day in the life of your role. Sign up here.