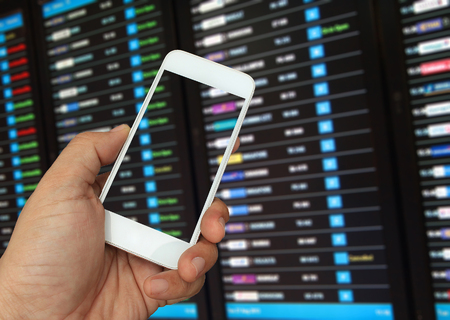 We'll be posting for every of the 26 letters of the alphabet which makes this a daily job, except Sundays.

It's going to be my fourth time around.

In 2015 I was talking about aspects in the life of a (part-time) working Mom, there wasn't even hockey in the picture yet. There were, however, balancing acts, commutes, caffeine and overwhelm, just to name a few.

In 2016 I was invited to a wedding at the West coast, and it came pretty short-notice, so for a moment I worried about the challenge. The next second I decided this was genius, my theme was going to be on the go, and voilà, A is for Arrival!

In 2017 I had ambitious goals to lose 30 pounds and getting into shape, and I did! From Avocado Brownies till Zumba, I just about covered everything.

The picture on top has been my Facebook cover picture for some time now. I think it's time to see a destination on that phone screen, don't you agree?

So come April first - and that's no April's fools' - I'll take you on a journey, kind of a trip around the world, even. 26 cities or national parks I have visited and loved!

A is going to be for Amsterdam, but that's about as much preview as you're going to get.

I'll try to write ahead as much as possible, so I'll have more time to visit other blogs in April. 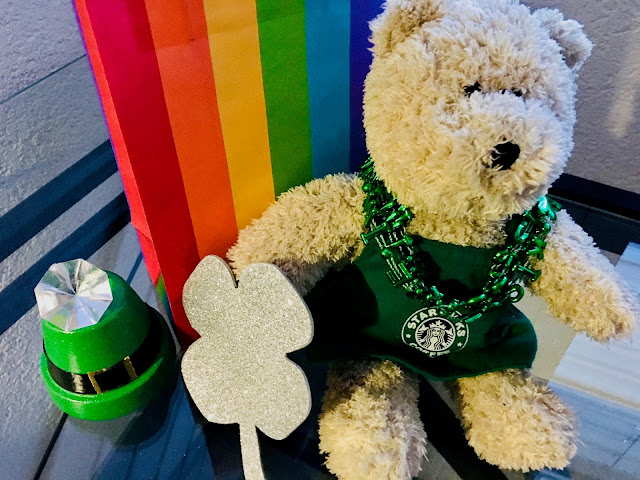 Wish me luck! Im keeping this guy around, just to be safe....

I'm a huge fan of St. Patrick's Day, even if I'm one of the very few people celebrating in Switzerland!

You can find anything else you might want to know about me.

To find out what others are going to do for this year's A-Z go here and follow the steps described.