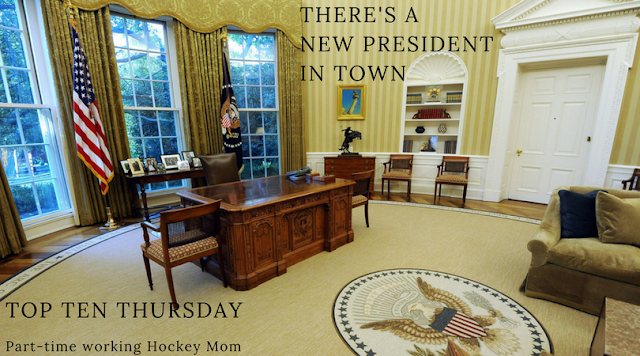 Today let's assume President Trump is out. Impeachment and removal from office, boom. For some reason Mr Pence doesn't automatically take over - it's you who's in charge now. List the top ten priorities you're tackling first.

Ha! I admit I'm thrilled that the Donald is finally gone. I can't believe the mess he has created. While I am probably the least political person, I'm still confident I can do some good. Let's begin:

I'm pretty happy with my plan, sounds straight-forward, right? Oh my goodness, wouldn't it be interesting to experience how all of this would actually play out? What do you think? Leave me a comment down below, or better yet, link up your own post!

Let's use August 23 to brainstorm an upcoming project: top ten ideas on how to remodel your terrace, to fit in more exercise into your days or to pimp your blog,...? Sign up here. 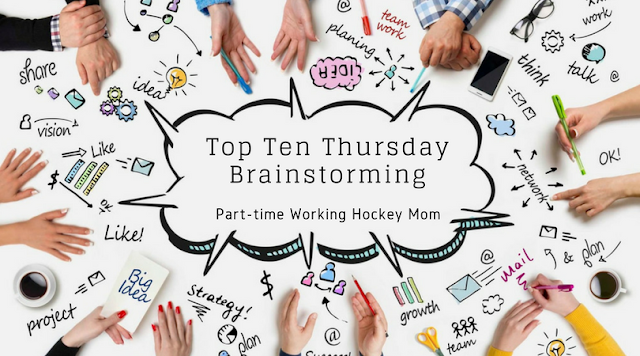 August 30 it's time for another photo scavenger hunt. Here's the list of subjects to take pictures of this month, sign up here. 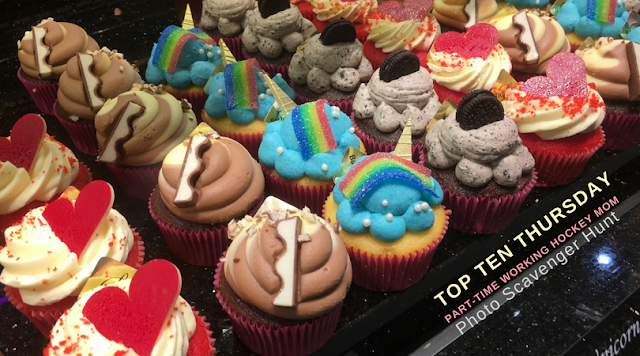