Top Ten Thursday - What are the Odds? 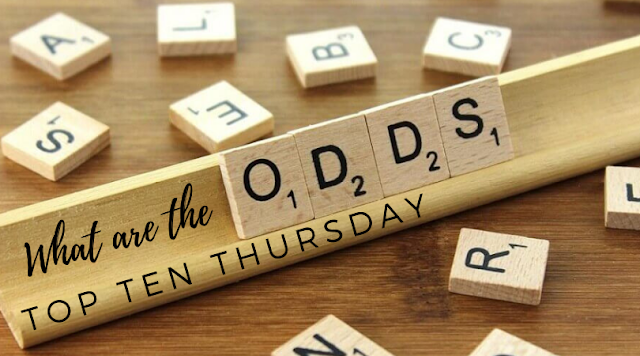 Today let's talk about odds... Do you believe in coincidence, what strange situations have you encountered that made you think "someone orchestrated this", are you a gambler,..? Many ways to go around this topic.

Before we even start, let's turn on the music:

I had to hijack that post to do some processing of yesterdays events, apologies.


What stories do you have to tell? Let me know in the comments below or better yet, link up your own post!

Next week it's already time for another photo scavenger hunt. How about we do it a bit differently this time? The theme is sit down, and you're supposed to take ten pictures of benches, chairs, seats,... link up here; we post September 27. 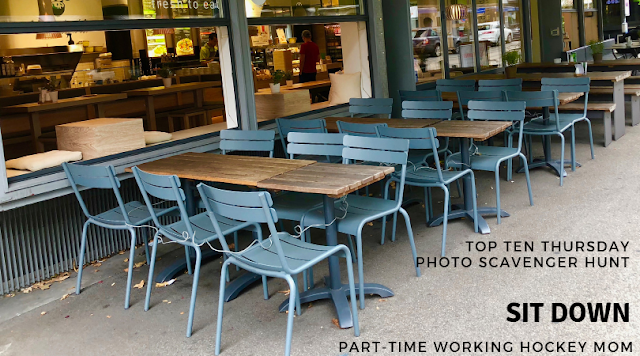 We'll be travelling in October, so I think I'm gonna take a break from blogging.

Next Top Ten Thursday is taking place October 18, and you may need this extra  time to prepare for this topic: you're supposed to try a case. Sort of. Chose a case that is on your mind like Lee Harvey Oswald, Shayna Hubers, Justin Ross Harris or Chris Watts, and share ten reasons why in your opinion a person is suspicious, guilty or innocent. Sign up here. 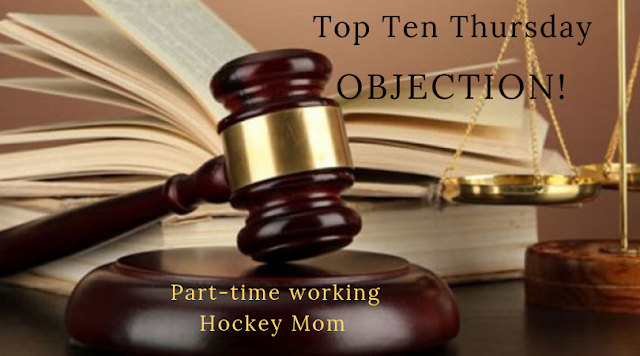