December 14, 2018
Welcome back to another week of Elf on the Shelf fun!

Last week Cookie was an airline pilot, asked questions about Las Vegas and shared some Coke. Let's see what she has been up to this week:

Only three of 13 species of maple 🍁 tree native to Canada 🇨🇦 are used for syrup. Look them up! (Have some pancakes 🥞 first, though). 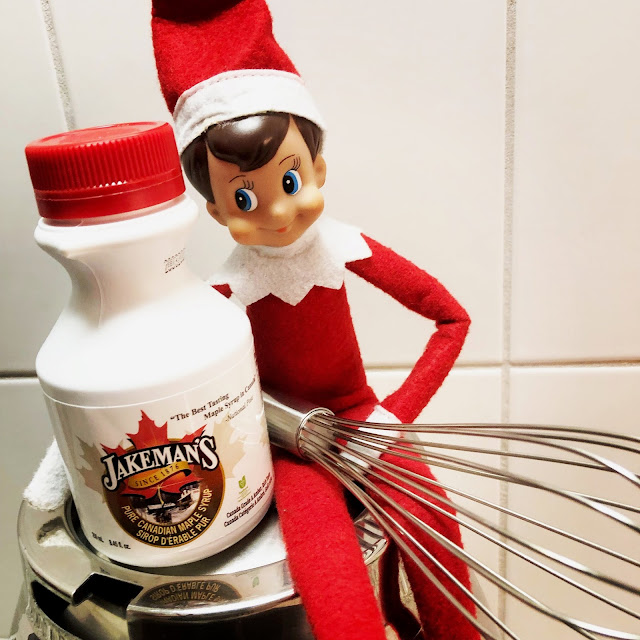 Sunday was Colin's last hockey game this year. Cookie doctored today‘s line-up and made herself (Santa‘s) MVP of the tournament 🏒S 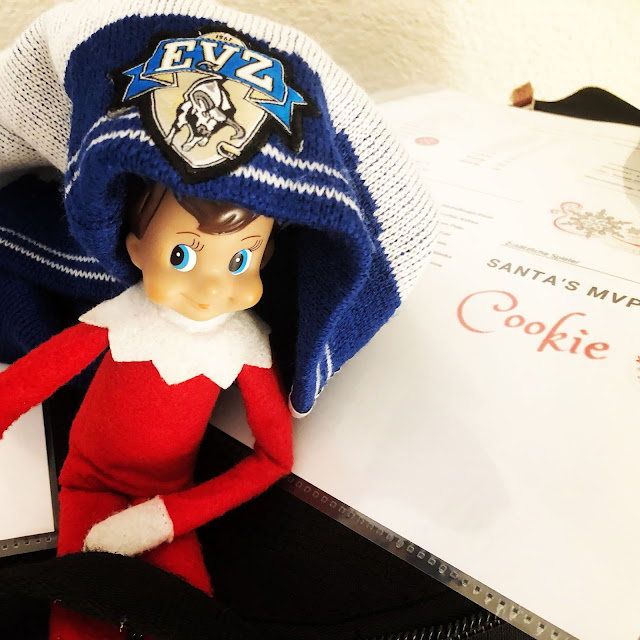 Cookie shares interesting facts about the average spending on Christmas🎄gifts 🎁: USD 650 in 🇺🇸 vs CHF 300 in🇨🇭‚It‘s not all about presents though, right?‘ she says! 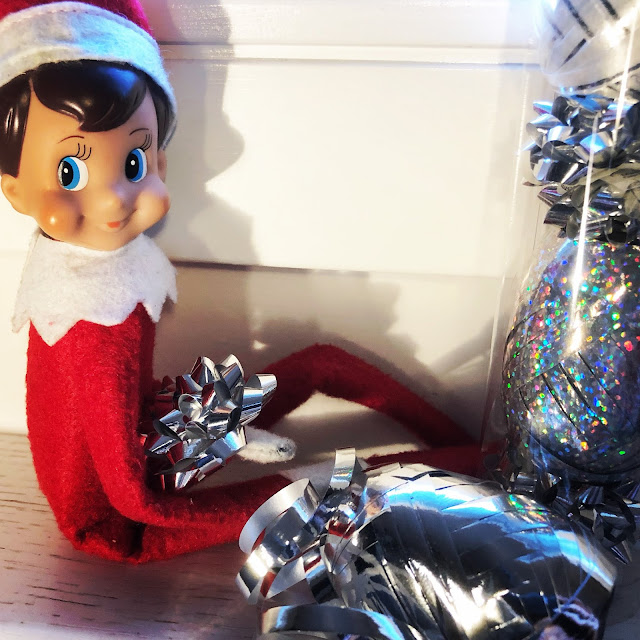 Did you know the candy we know as M&Ms today were originally designed by Forrest Mars to allow easy transport and consumption for war soldiers? 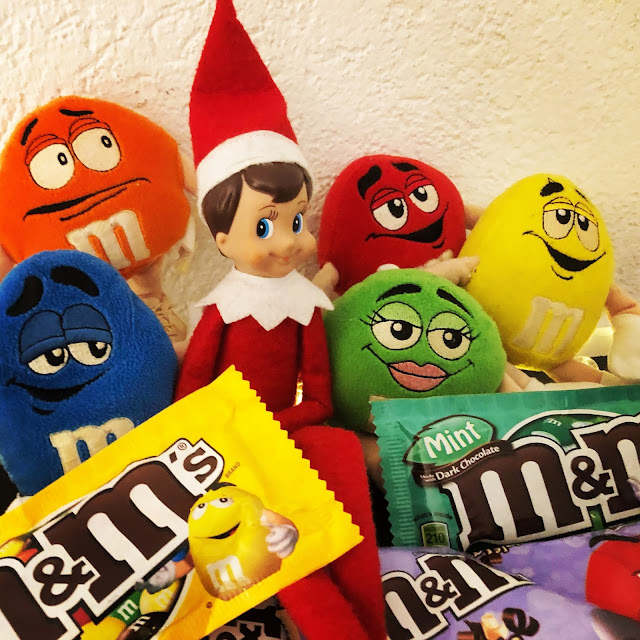 ‚Cables for this famous bridge were the same than had been used to build the Brooklyn Bridge 52 years before - can you guess what I am talking about?‘ 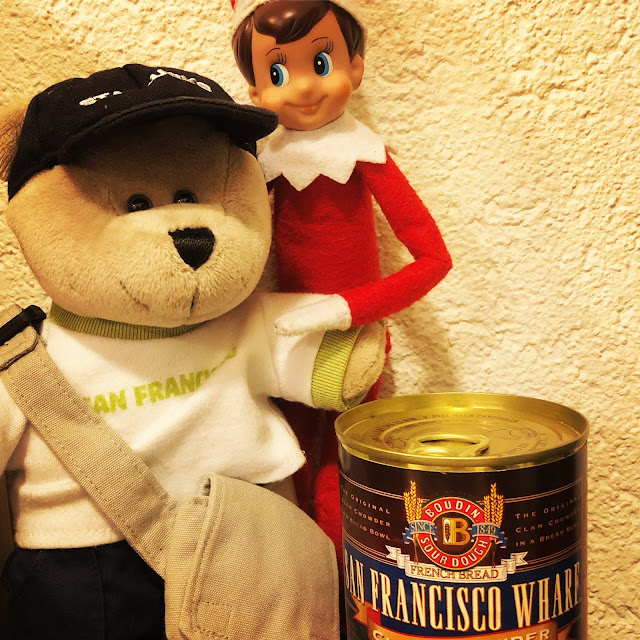 Which President was the first to decorate the White House Christmas Tree 🎄?Pierce, Franklin, Washington or Lincoln? 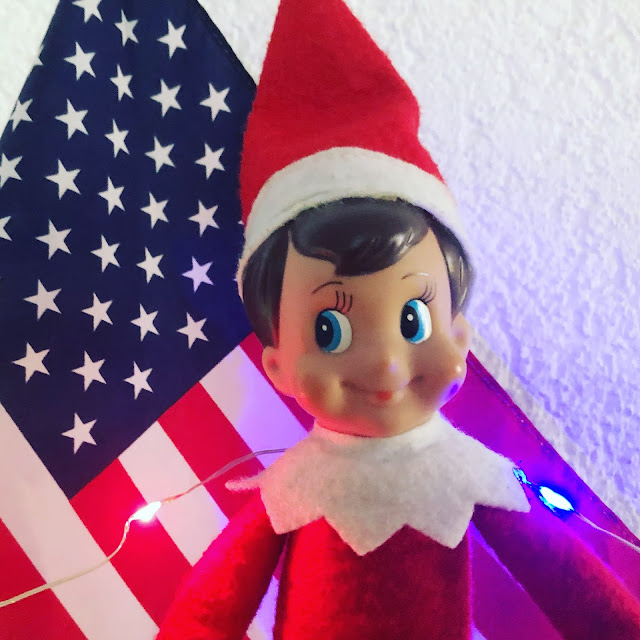 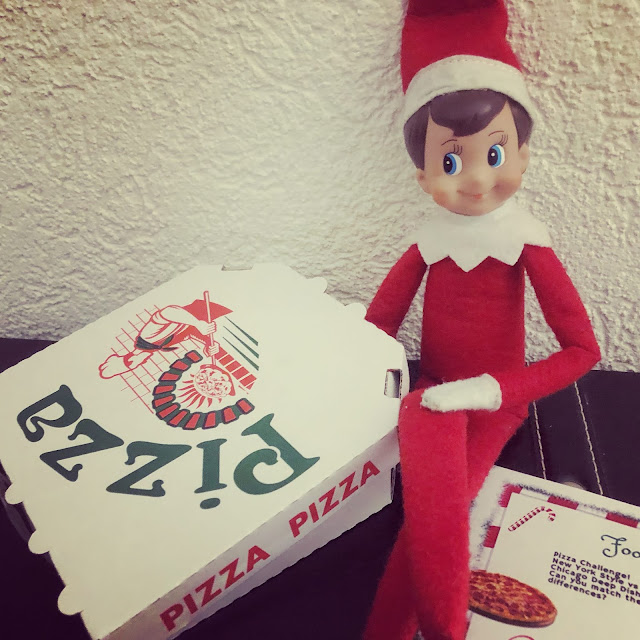 Would you be able to answer her questions? Either way, I hope you had fun, and you'll be back next week for another indstallment of Elf fun! Happy Friday!