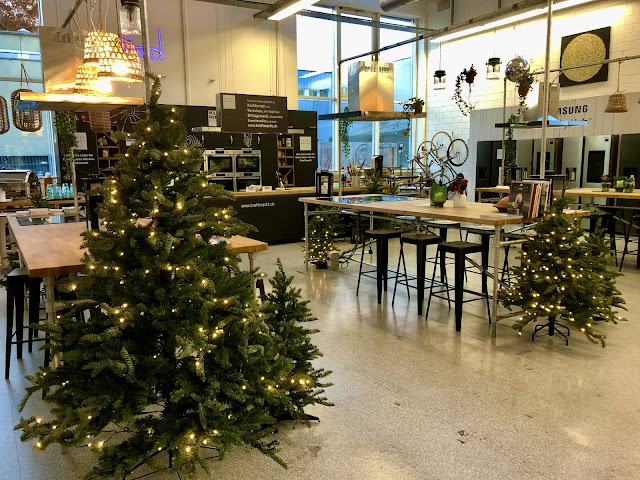 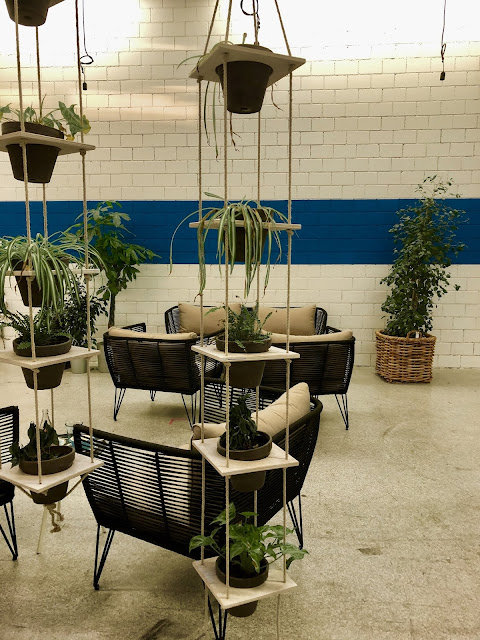 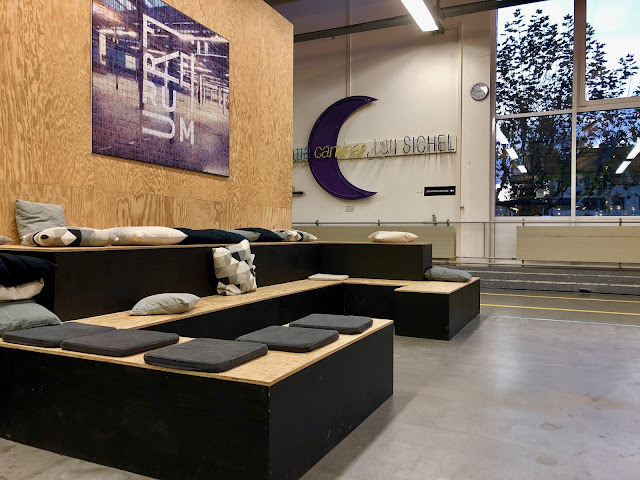 I worked for Swiss, our airline, which had always been a dream of mine. I love the international, busy atmosphere atairports. Even if I'm not flying anywhere myself, I like to people-watch at departure and arrival gates, trying to figure out who these people are, where they are coming from, where they are going, and why they are crying happy or sad tears.

For a short but intense two years, I had the opportunity – and the access card – to go beyond customs and security and walk along the gates to the „line maintenance“ which is basically the pit stop for airplanes.  I learned tons about airworthiness, procedures, checks, and how to avoid AOG (aircraft on ground…