December 17, 2019
Last week, Cookie, our Elf on the Shelf, asked questions about the North Pole, airports and shopping malls in Paris, a legendary hockey player (from an opponent's team, mind you) and the Swiss alps.


Let's see what she's up to this week.

If you're new here: Cookie's question of the day yields a word or a name. The initial letter will contribute to a solution word.

What’s the name of Seattle’s farmers’ market that is also home to the first Starbucks Store?Joke of the day: Where do Santa 🎅🏼 and his reindeer 🦌 go to get hot chocolate ☕️ while flying in the sky? Star 🌟 Bucks! Shoutout to @yariscraftycorner who created these adorable props! 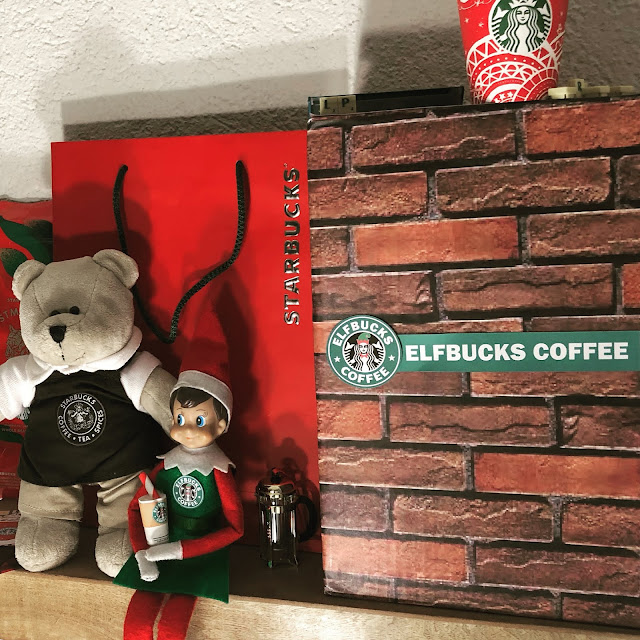 What’s the name of the French luxury bakery that is best known for their delicious macarons? 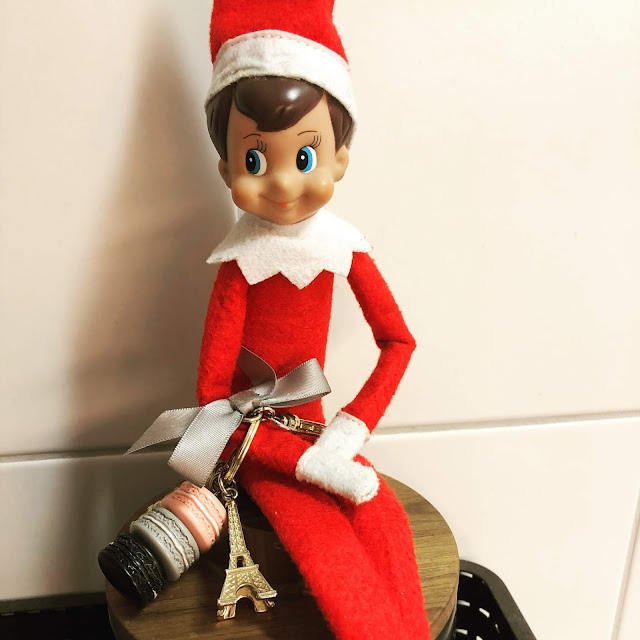 Caribou, aka … is a species of hoofed mammals with circumpolar distribution, native to Arctic, sub-Arctic, tundra, boreal, and mountainous regions of northern Europe 🇫🇮🇸🇪🇳🇴 Siberia 🇷🇺 and North America 🇺🇸🇨🇦 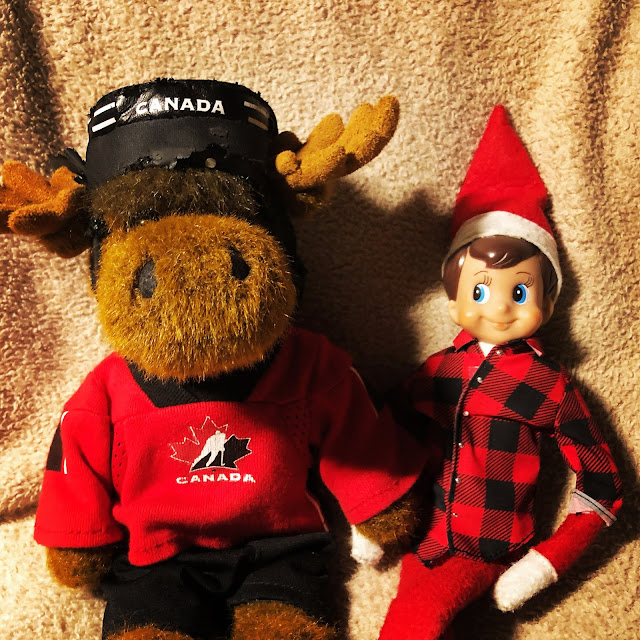 And the joke of the day: What do you call an obnoxious reindeer 🦌? Rude-olph! 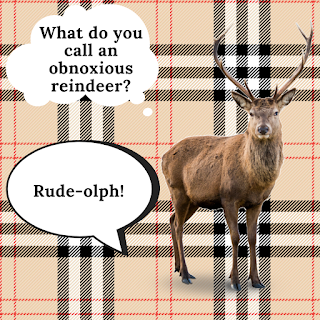 Speaking of rude, here's a rant about a person I love but who disappointed me once again.

Who is called “The Great Eight”? (Last Name, Hint: it has nothing to do with billard 🎱 - it has, however, a lot to do with last night’s test 🏒 game Switzerland 🇨🇭 vs Russia 🇷🇺, which ended 8 : 2 in our favor!) 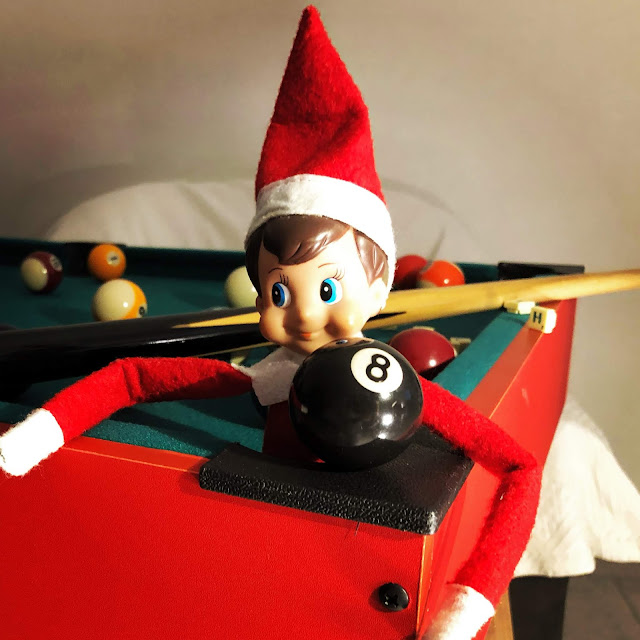 What’s the name of the major business district located 3 km west of Paris? 25,000 citizens live there permanently, it is home to 45,000 students, and 180,000 people commute to this area for work every day. 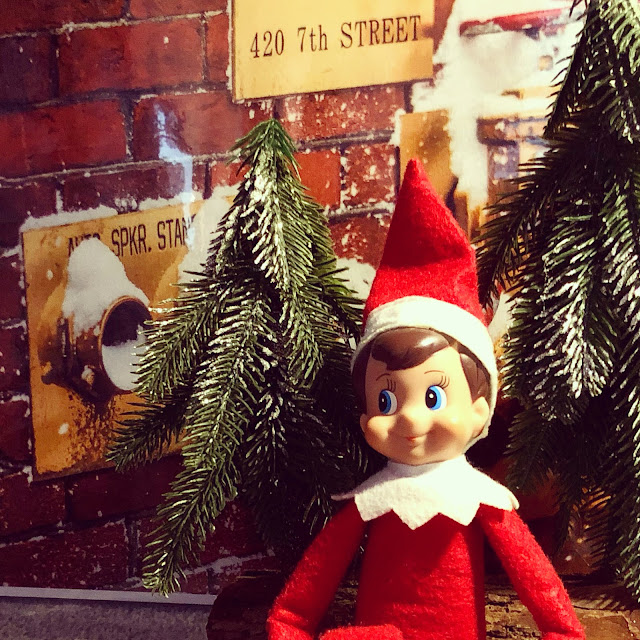 After saying thank you what do you first do when you are given a gift?
Joke of the day: Why do Mummies like Christmas? 🎄 Because of all the wrapping! 🎁 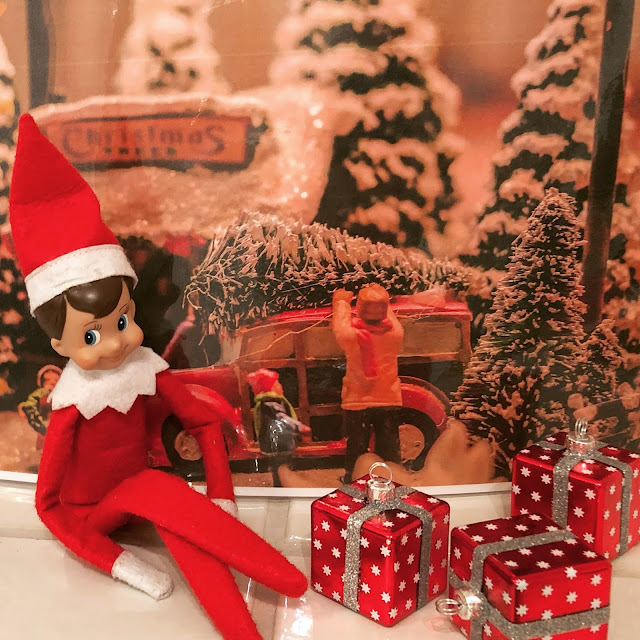 Last day of episode 3 already. Today the Elf was dangling from the goal's crossbar. The question of the day came with Stompin’ Tom Connors' song and included the following lyrics:

“Tension grows, the whistle blows, and the puck goes down the ice.” 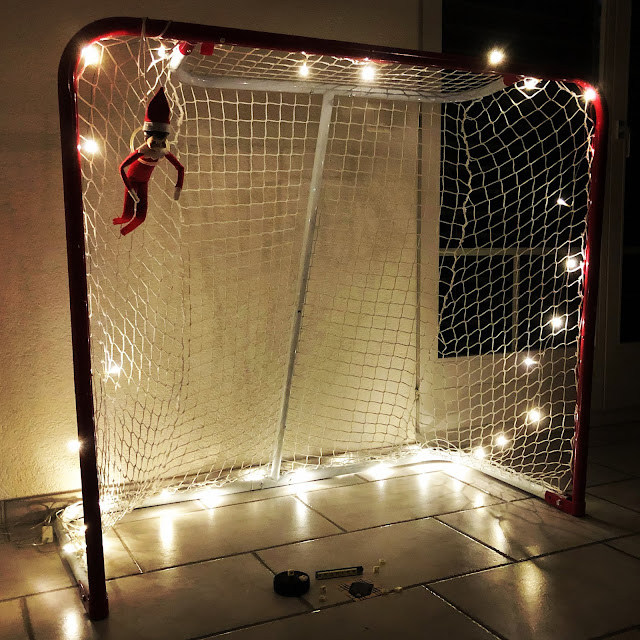 Have you noticed that they weren't wearing any helmets back then? This is why... 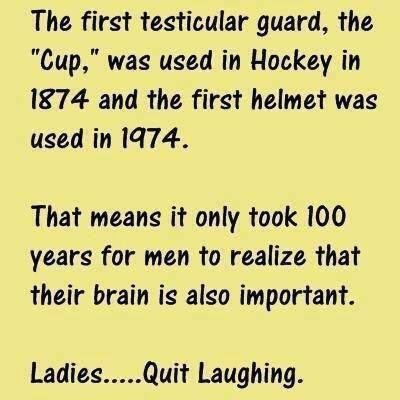 How was that to warp up the episode? Keep your eyes open for daily posts on Instagram, and as soon as the week is complete, I'll put together another blog post.

PS: the solution word was RUDOLPH. Not to be confused with Rude-Olph.