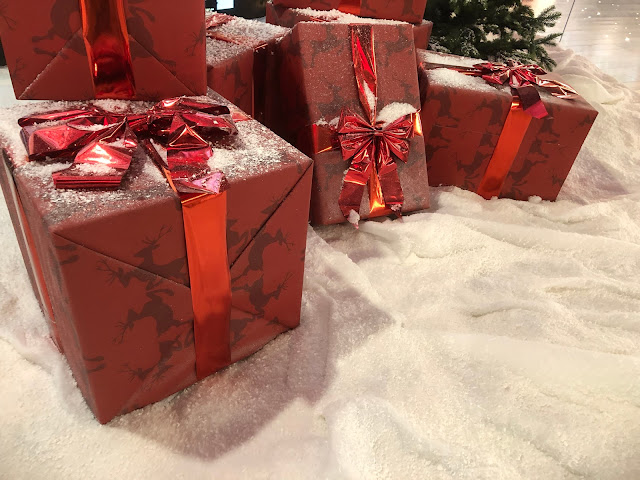 It's the giving time of year. If someone were to give $1,000,000 one charity in your name, which one would you choose and why?


It was submitted by: Baking In A Tornado  - thank you, Karen

Oh man, a million bucks, so many worthy recipients, and of course I'm not allowed to diversify my donation. How does one pick just one organization? So many good causes, The Red Cross, Médecins sans Frontières and Unicef come to my mind first, and which ever I chose, it’ll just be a drop in the bucket because sadly I can’t save the world.

Just for the sake of this post, what would it even take to save the world? Can it be done with all the money that is out there, and even if so, will mankind screw it up again?

Where to start? What are the greatest issues in my humble opinion? 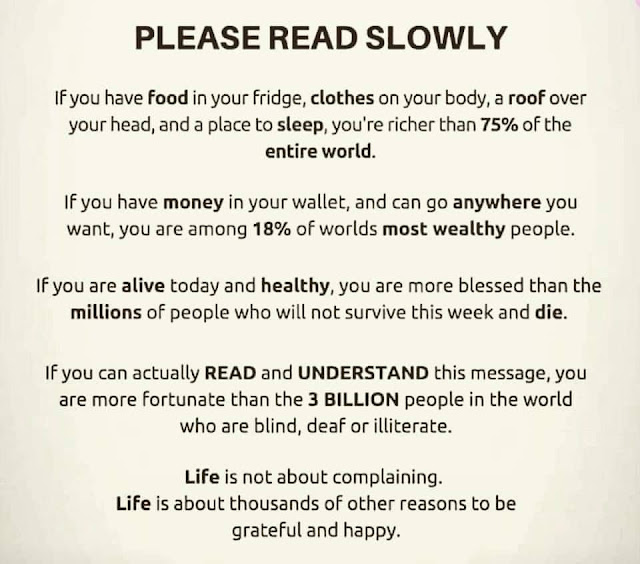 Clean air and water, food for everybody, education and job opportunities, healthcare, just to name a few.

Our western lifestyle goes through more resources than are available in the long run.

Switzerland’s (and this is probably true for every other Western European country as well) public transportation system is running beyond its capacity already, and streets are congested. Nearly every piece of land is used to build more houses to keep up with population growth and immigration.

Is this crowded everyday life a reason for us to wanting to escape to the proverbial deserted island so badly? In order to get there we fly and cause pollution.  I am not sure how much it helps to pay an amount for CO2 compensation, but it’s good for our guilty conscience. Hello there, Greta.

So should I give my million bucks to clean air research? Where would activities come to live? In (South East) Asia that has been covered in some ugly fog for the past years? What about Los Angeles?

I hear efforts are underway to turn salt water into drinking water, but the process is very expensive. Wouldn’t it be great though to provide communities with clean water so they wouldn’t have to worry? Mothers who are too sick to breastfeed can’t make milk bottles for their babies even if charity sends them milk powder because the water is contaminated with some chemicals.

People, especially children are dying from malnutrition every minute. A million dollars might buy a good amount of food, but how much people let’s say in the Central African Republic or Chad can be fed sustainably, and what about people in other (African) countries?

What about overpopulation in general? The part that is caused by religion forbidding birth control? Would it help to invest into educating women and men  that it might be the healthy thing for their families not to have a baby every year?

I’d love to build schools and hire teachers to give kids a base to make a living in, let’s say South America, so they have better things to do with their lives than to sell drugs. How many kids live in Columbia or Peru alone, and what about the kids in Afghanistan?

My heart goes out for homeless people because I am sure home-less means way more than not to have a place to sleep. I'd love to provide shelters and communities for everyone to find a place to feel good about themselves.

There are not enough doctors in the world, especially general practitioners in more rural areas. Looking at the cost of their training and their work schedule it is no wonder it takes a special kind of person to pick this profession. Politics and financial pressure probably ruin their “I just want to help people” attitude. They have to do a certain amount of procedures a year in order to get and maintain their license, and contracts with pharmaceutical companies dictate the kind of drugs they prescribe.

Patients are part of the problem, too. A simple flu - and I just had one, it is a pain in the a**, I know, I know - disrupts our job and family commitments, so we want to do whatever it takes to get back to functioning again. Many people insist on getting antibiotics even though they may not have a bacterial infection. By doing so they create antibiotic resistant bacteria that become super hard to treat.

We should be more willing to invest into our health before we even get sick. You know, work out, eat our veggies, cut back on whatever vice it is  that prevents us from feeling at our best.

As I’m typing this at Colin’s dentist’s office - he’s getting his braces, poor guy - I look out the window. Across the street is our state’s cancer network office. A guy is pacing up and down on the sidewalk, smoking his cigarette. Really?

I'd really love to do something sustainable with my money. Invest in acitvities and / or people who make a lasting change. How much money does it take to get a smart U.S. president elected? One who doesn't opt out of climate agreements or wants to build walls and stuff.

Makes me think of this joke:

A man was walking along a Florida beach and stumbled across an old lamp. He picked it up and rubbed it, and out popped a genie.The genie said, "OK, You released me from the lamp, blah blah blah. This is the fourth time this month, and I'm getting a little sick of these wishes so you can forget about three... You only get one wish!"The man sat, and thought about it for a while and said, "I've always wanted to go to Hawaii, but I'm scared to fly, and I get very seasick. Could you build me a bridge to Hawaii so I can drive over there to visit?"The genie laughed and said, "That's impossible!!!Think of the logistics of that! How would the supports ever reach the bottom of the Pacific? Think of how much concrete -- how much steel!! No, think of another wish."The man said, "OK, I'll try to think of a really good wish."Finally, he said, "I've been married and divorced four times. My wives always said that I don't care and that I'm insensitive.So, I wish that I could understand women, know how they feel inside, and what they're thinking when they give me the silent treatment. Know why they're crying, know what they really want when they say "nothing,", know how to make them truly happy."The genie said, "Do you want that bridge to be two lanes or four?"

Meaning, I should not wish for the impossible.

Instead I think I'll use my money to train and hire teachers, coaches and social workers.

People who work their butts off in order to help other people developing skills that allow them to make a living and contribute positively to society.

Do you agree? What would you do? Let me know down below. Then make sure to head over to my fellow bloggers' posts. 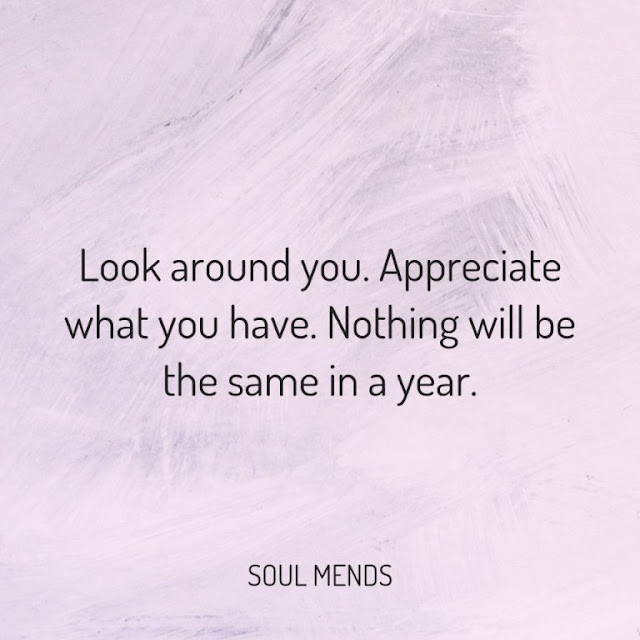