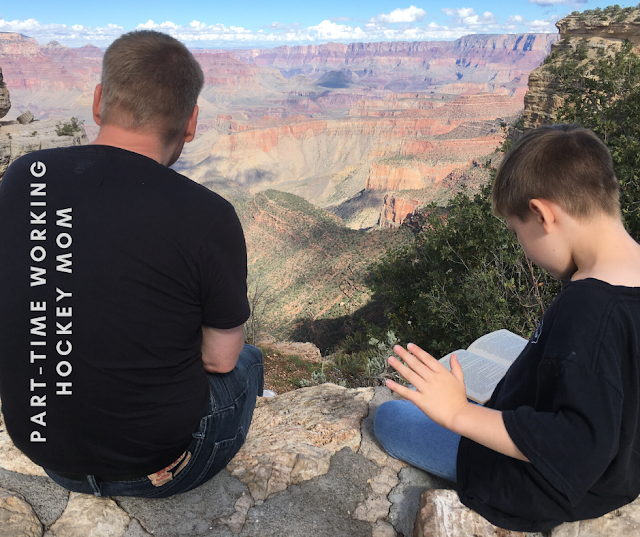 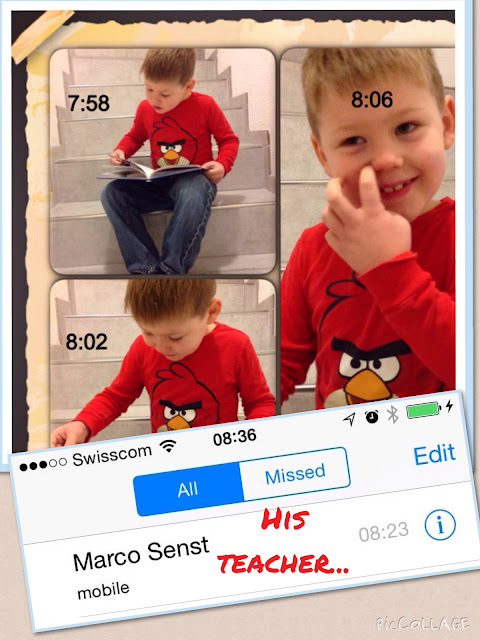 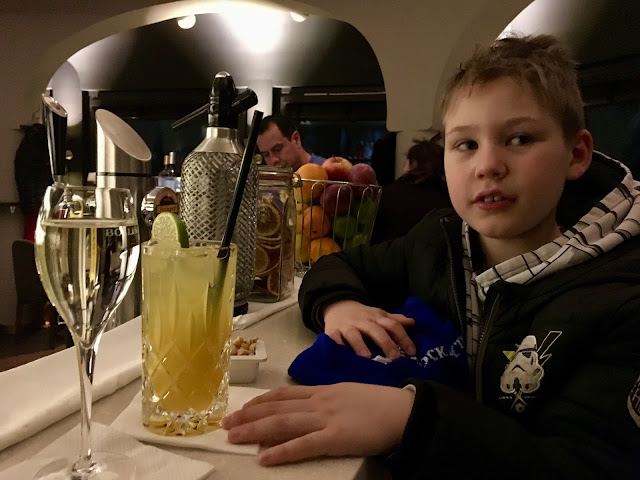 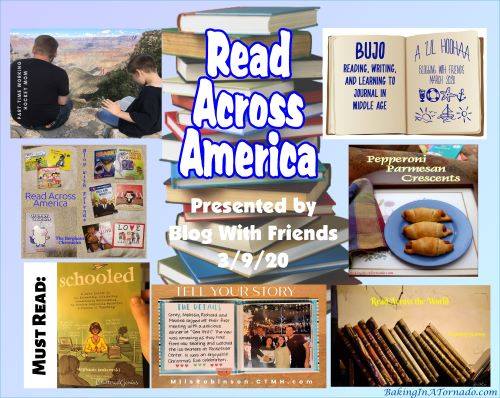 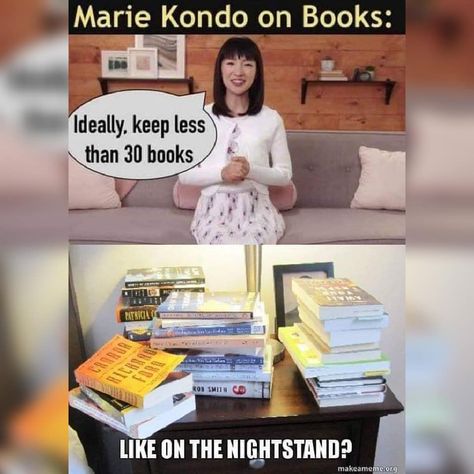 She is going to ask "did you physically cause Shanann's disappearance?" What might possible answers be? Chris plays inno…