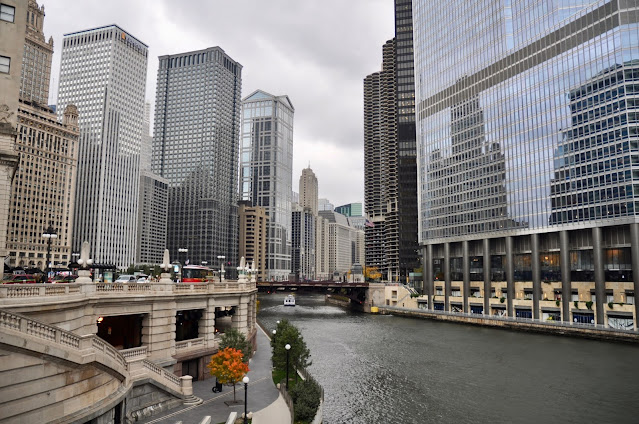 What's your favorite binge watch show and why?

It was submitted by: Baking In A Tornado - thank you, Karen!
When I first read the prompt, it sounded more like:
What’s your favorite TV Show, and why is it ER?
Emergency Room, the medical drama that aired from 1994 to 2009 and is to this day considered the most realistic one in this field.

I thought about the why quite long and hard, and I was hoping that rewatching some episodes would help come up with an answer.

It didn’t. I probably have to watch some more.

So I tried to remember how I came across it in the first place. Let me begin by whining about my pedagogically valuable upbringing that included barely any TV.

Naturally what happened, as soon as I moved out, was that I had some catching up to do.

It was the mid 1990s, and I disliked German shows or soaps, but BH 90210 right about confirmed the rich Southern Californian cliché, and I got hooked. By the time these seasons were broadcasted in Europe, the news was already out that there was going to be a more grown-up sequel, which was fine with me. After all I was an independent working woman like Alison from Melrose Place.

In 1997 I took my first trip to San Diego, CA, and I experienced the vibes first-hand. Except I did not meet any of the hot guys.

Back in Switzerland I started the job that kick-started my career in HR, and the timing probably coincided with MP phasing out anyway.

Or I had outgrown it.

I was ready for Ally McBeal. My days were busy and hectic, my commute was long. Collapsing in front of the TV and watching other people do busy and hectic jobs was satisfying.

This must have been when ER came in as well. These doctors worked 12-hour shifts on paper, longer in reality. Still they managed to be brilliant and compassionate towards their patients,  fellow physicians and nurses. Everybody wasn’t nice all the time of course. Sometimes there was some politics and backstabbing involved. Just like in my own reality.

I guess in every show there was a character I identified with. And a character I found attractive. These people were Susan Lewis, a smart and kind resident. Her weakness was that she lacked assertiveness. Dr. Kaysan, an old school cardiologist, kept giving her a hard time, even though she was probably right many times. She ended up saving his life later. Talk about inner greatness and grace!

The cute guy was Doug Ross, played by George Clooney. Enough said, right? It was his 60th birthday yesterday, by the way. Happy birthday, Georgie ♥

On Swiss TV, ER was broadcast on Tuesdays at 8:15pm. Meaning in order to be home in time, I had to leave work after 7pm, which was earlier than usual.

I remember when my ex-boyfriend and I started flirting. We were working for the same company, completely different departments though. Two workaholics. When most people had left, he would find a reason to come to my floor, happened to walk by my desk and stop for a chat.

One night I was just stuffing my files into my drawer and grabbing my purse when up he walked up.

“Gotta run, have a date”, I don’t even know why I said that.

He did not look too happy.

It was a time before texting, mind you.

The next day he e-mailed me and tried to casually find out about my date, which I had totally forgotten about. I was just messing with him. The date was with Dr Ross ;-)

In addition to following the doctors' and nurses' private lives, there was a lot of relevant medical stuff happening. When I first watched it, it was purely for entertainment, and I trusted that more often than not, the outcome was a good one for the patients.

Later I started to purchase the DVDs so I could rewatch and actually pay attention. I took notes and looked up these things. Abbreviations, medical conditions, treatments, meds.

I can't tell you how many times I started over. There were 15 seasons that usually included 22 episodes. After soaking up all these stories I am confident that I could take a good guess about a condition or two.

A topic that grew particularly close to my heart is around advance directive, DNR, brain death, organ donation and  transplantation. I actually like to think the fact that I am a registered organ donor is a direct result of watching ER.

It would be interesting to see how the same episodes would play out a good 25 years later. Back then doctors kept notes on paper charts and later used a dictaphone. While they did the odd "database search" on the only computer in the admission area, they spent a lot of time on the phone, tracking down orders, information and people. And when I say phone, I mean, landline. Only a few fancy patients had huge cell phones that messed up a fellow patients pacemaker.

The fax machine was an important tool in their daily lives as well. How many times did a drug seeking patient falsify his prescription and got busted because these orders were also faxed to the internal pharmacy.

Today's hospitals may have more electronic tools, but I bet some of the problems are still the same; low budgets, not enough doctors, tough work schedules, long hours, unreasonable patients, bureaucratical approaches by healthcare companies. 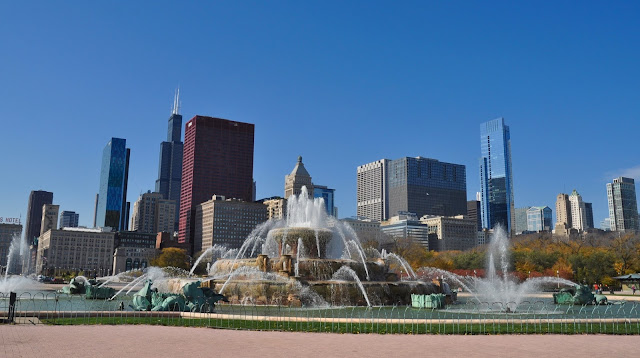 One more reason for liking ER is the fact that the -fictional - County Hospital is located in Chicago, one of my favorite cities in the U.S.

If you think this fountain looks familiar, you may know it from Al Bundy's intro to "Married with Children". Not a favorite show, but I still enjoyed watching it.

Before I leave, here's a quiz for you. I put together some quotes from other shows that I like. Can you recognize any of them? 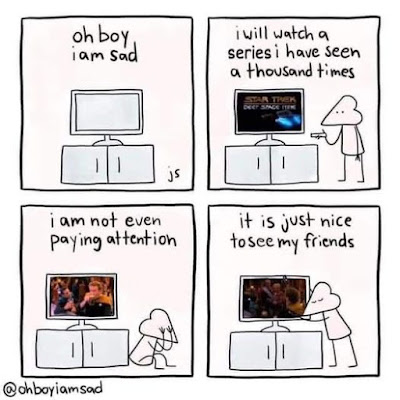