Use Your Words - Crazy Shakes 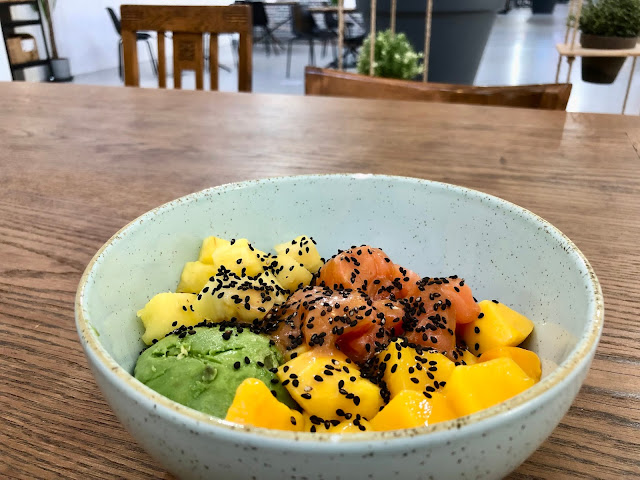 They were submitted by: Wandering Web Designer  - Thank you, Rena!

Our summer break is over. As every year, with only four weeks off, our area has the shortest school break in Switzerland, and actually in the world, along with South Korea. On the plus side South Korea's students apparently produce excellent academic results when it comes to PISA rankings. This is attributed to the fact that kids are able to memorize their math during their break. This seems to be a major problem in countries that let their kids be off school for six to eight or even more weeks at a time like the U.S. or France.

Everything in life has two sides, though. Looks like too much studying doesn't make the kids happy, go figure.

Colin spent one out of his four weeks at hockey camp. 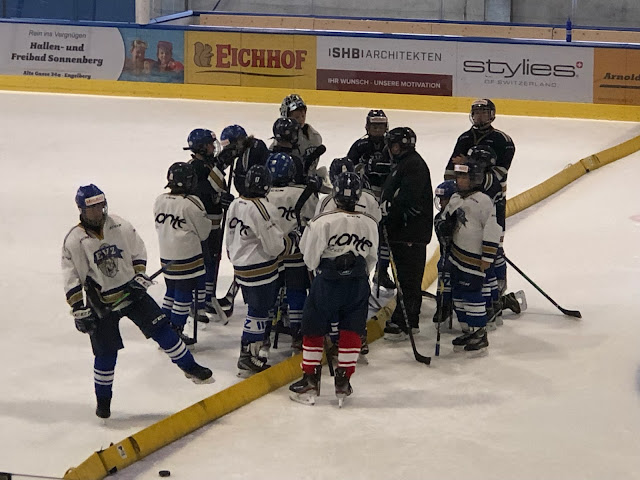 When he came back, it was mostly raining. In the mornings we had thick fog, and I was secretly rejoicing about the early start of fall. 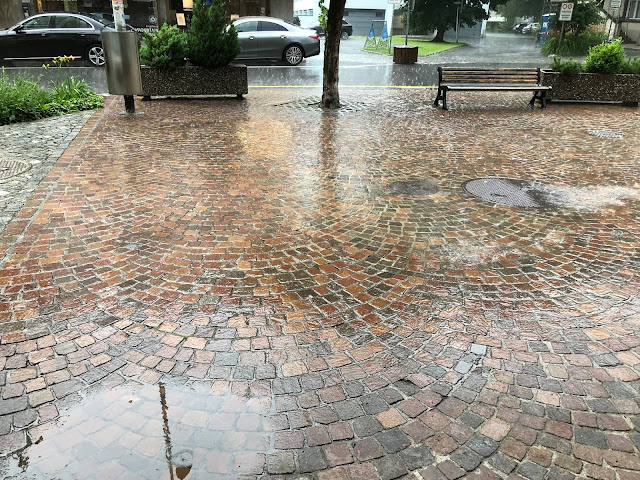 More downpour caused bad damages in some areas. Wooden roofs were hit by hail so hard that they collapsed! There was precipitation to the point that water of lakes overflowed their banks and made their way down the streets, carrying along whatever was in the way: deck chairs, plastic containers, even cars.

Luckily around here, we managed to stay afloat.

I usually feel that I live in an area that is free of natural disasters. This development, however, makes me really frightened.

We put on our big kids' pants, warm sweaters and waterproof shoes, got out and did some stuff. Like having lunch at Black Tap. Yes, one of the two Swiss locations is in Zurich, and Colin likes their Impossible Burger patty. So we go to a burger restaurant to order the vegan option, haha. 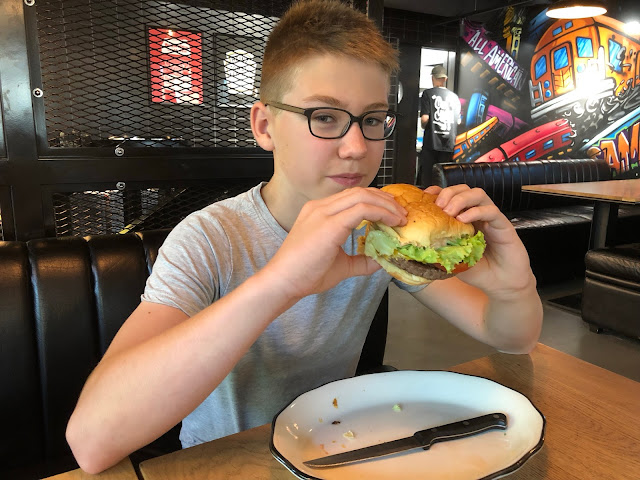 I wanted to nod enthusiastically. What's on the menu?

I admit, they look super pretty, and they contain any candy your heart may desire and more. But hey, I just had a burger. With fries. I don't think I can handle 1,600 more calories. Cause that's how much one of this sweet treats contains. The equivalent of eleven cans of coke. Or 13 oz of brownies. Or 18 Reese's PB Cups.
Am I getting old, or are food trends getting weirder?
Buttered saltine crackers, Bubble Tea, Kombucha and Seltzer.
It's not just individual foods or beverages though.
Since the pandemic, entire trendy "categories" have been developing, such as pantry meals,  anything sourdough, or mental health cooking. Don't have this confused with comfort food though. Mental health food does not include Domino's Pizza and brownies. Quite the opposite:
Enough of the food. Want to know what's ironic?
Back to school was on Monday. On this exact day, summer returned. Or should I say, summer started. Blue sky, sunshine, temps in the low 90s. That's in Switzerland. Poor Italians are getting up to 118°F.
You've got to be kidding me. 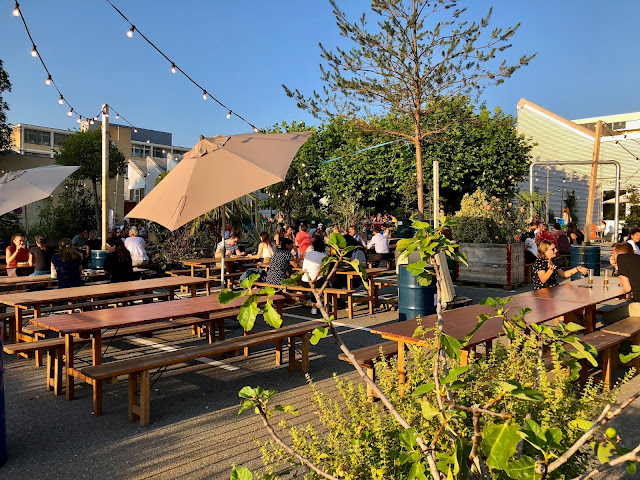 How have you been doing? Let me know below, and please don't leave before checking out my blogger friends' posts: