20 Days of Chill / Ultimate Blog Challenge - So I walked into a bookstore... 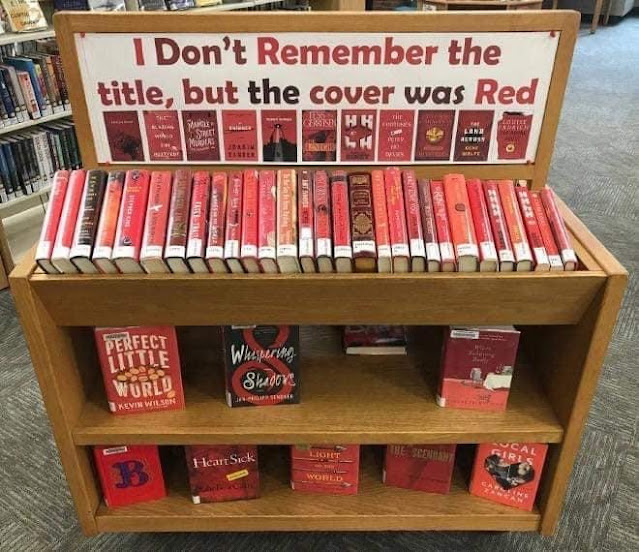 Welcome back to 20 Days of Chill. Today the second half of this challenge begins, and the prompt is:

So I walked into a bookstore...

It sounds like one of these bar jokes. You know, here's one of my favorites:

A gorilla walks into a bar and says "A Scotch on the Rocks, please." The gorilla hands the bartender a $10 bill. The bartender thinks to himself a gorilla doesn't know the prices of drinks and gives him 15 Cents change.

The bartender says "you know, we don't get too many gorillas in here."

Makes me wonder if there are any bookstore jokes.

A quick Google search and a few chuckles later, I can confirm that yes, there are!

I haven't been to a bookstore in a while. This is usually something we like to do when traveling in the U.S. I love to visit one of these huge Barnes & Noble that come with a Starbucks. Of course, right? Coffee and books, the ultimate homebody's dream? I especially like the stationary section. I may have an unused notebook or three laying around that I bought because they looked so pretty ;-)

Today is also Day 17 of the Ultimate Blog Challenge. The assignment is to write about

A Day in History

I used to read a lot as a kid and teenager. Back then you would only get books for your birthday or Christmas. What did I do fill the loooong time in-between? Library! 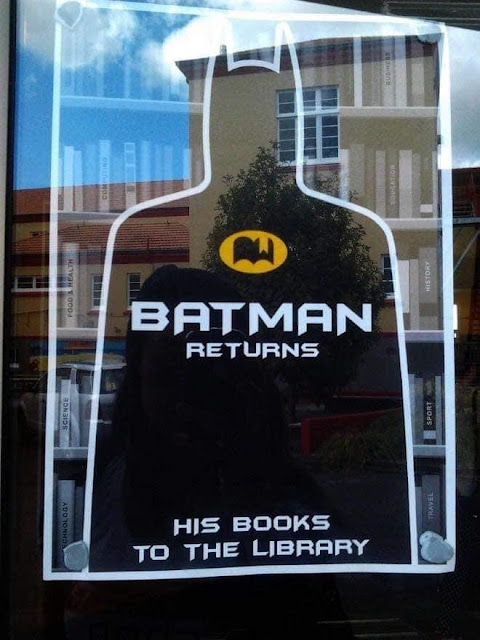 A yearly membership for a few bucks gave me lots of books! Typically I would go there on Wednesday afternoons (when every school kid in Switzerland has a half day off) and Saturdays, grab as many as you were allowed to take home at a time. Ten, maybe twelve.

I would retreat to my room and only come out for meals. And class if I had to ;-)

I had a radio / cassette tape player that I used to listen to ABBA, Kim Wilde, Michael Jackson, Phil Collins, you know 80s music.

My love for reading would last all through high school. 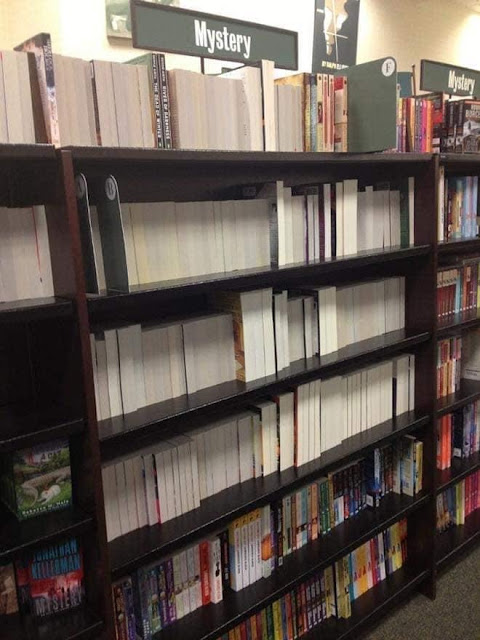 Later in college, however, we had to study the classics. In German, French, English and Italian. It all became so hard and "performance oriented", plus I had barely any free time to read for fun so I quit. It wasn't a conscious decision, it just happened naturally.

When I started working, I would pick up a magazine for the commute on the train, and that was everything I would read for quite a while. The only books I had were the ones I purchased at airports prior to boarding a long-haul flight.

As a new Mom I had this plan to tuck Colin into the stroller, walk to the park, sit on a bench and finally read a book again. You know what happens to plans? Life takes over. My baby boy had no interest in sleeping whatsoever. Especially if the stroller was not in motion. Instead of reading in the park, I took long walks to lull him into his much needed sleep.

God forbid I ran into someone and said hello for a minute. His little blue eyes would pop open as if he was asking "who's this? Why are we stopping? Anything exciting going on here?"

I digress. Baby Colin grew older, and before his 4th birthday, that little guy started to read. And to this day he hasn't stopped, even though he also likes his online games and silly videos. Too bad that his favorite authors can't keep up. They write and write for weeks and months, and he'll devour several hundred pages in just a few hours.

I'm pretty sure his reading contributes to his broad educational background. It bugs me that schools (shouldn't they know better?) cut budgets when it comes to books? 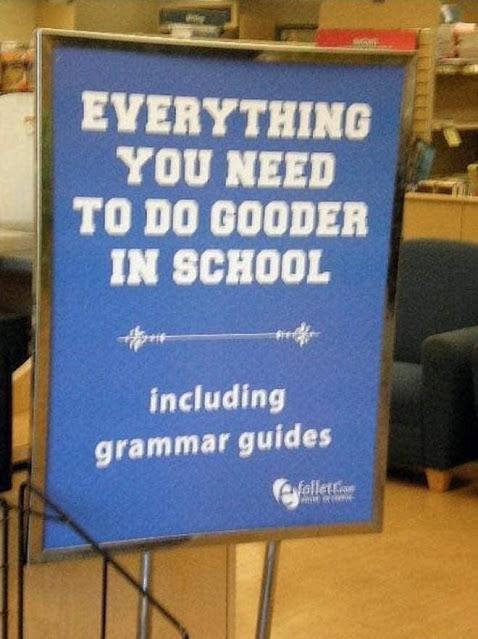 Who knows, it may be the basis of his career as a journalist. He may not become a contributor to National Geographic though. Grand Canyon? OK, I looked, now back to my book ;-)