Again four brave bloggers picked a secret subject for someone else and were assigned a secret subject to interpret in their own style. Today we are all simultaneously divulging our topics and submitting our posts.
Here are links to all the sites now featuring Secret Subject Swap posts.

What is it about humans that makes us so susceptible to conspiracy theories?

Is there a conspiracy theory you believe? Why?

It was submitted by: Climaxed - thank you, Jenniy!
Such a good question!
My spontanous, simple answer is: Because we like drama and sensations, and we prefer the alternate ending over the sad truth? In other words: We choose to believe whatever corresponds to our value system.
Is the earth flat? I have no preference ;-)
What if it wasn't Lee Harvey Oswald or Sirhan Sirhan or whoever the heck assainated JFK, because frankly what would be their motive anyway? What if it was in fact a team of hitmen hired by (insert agency / country) 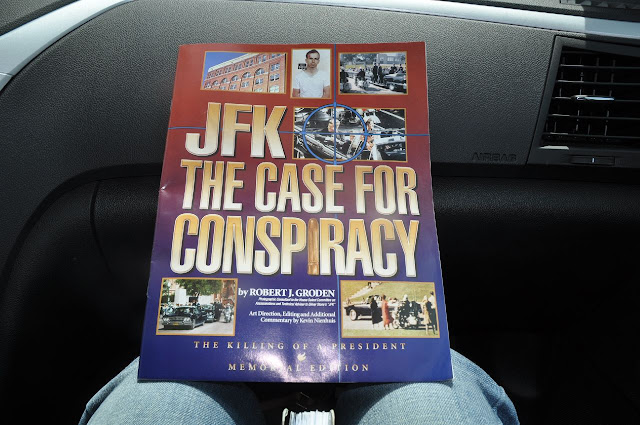 Human beings flew to the moon where they raised a flag and took a walk? That's sensational. What would be less sensational but all the more outrageous - if the entire scenes were staged in a studio. 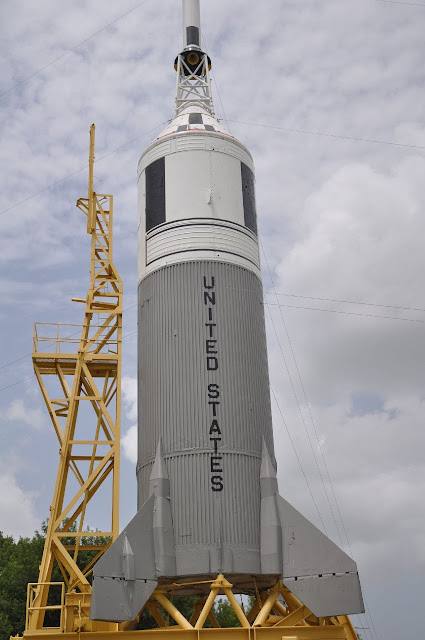 Wouldn't it be comforting if Elvis was alive, enjoying his best life somewhere on a remote tropical island? 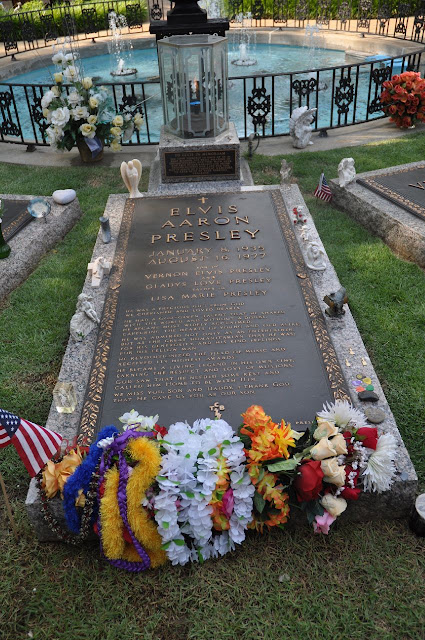 I have to admit though: A few years ago I watched a video about 9/11, and I was inclined to believe that the towers did not collapse simply from being hit by a plane. People who know about statics and physics explained that the towers would not have collapsed so uniformly without the influence of explosive devices. How were they planted? Truthers have answers. 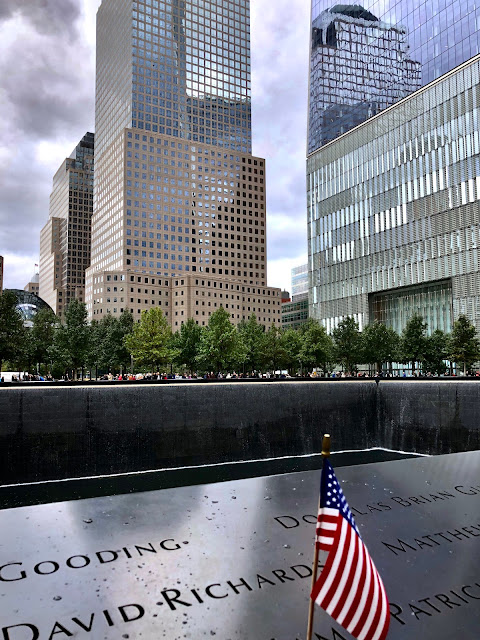 These are somewhat historic topics. What about more recent incidents?
The pandemic - what if it didn't happen "naturally"'?
Well, what if?
Even if the original virus was man-made and planted by some evil, greedy pharmaceutical corporation or a government that wanted to surveil and control their people - does it change anything for you personally? Will you go and live somewhere else? Is it better anywhere at all? Speaking of, I remember all these celebrities and civilians claiming "if Trump gets elected, I'll move to Canada" - I don't think any of them left the United States. Maybe making these statements are the only thing that prevented them from feeling completely powerless?
What if people believe Putin claims? That the U.S. want to put nuclear weapons back on Ukrainian territory, so his army is merely defending poor old Russia?
We have to wrap it up here. This topic is stressing me out. In case you need me, I'l be in my fort, coloring...
What's your opinion? Why do people sort of buy into conspiracy theories? Do you blieve in one or several?
9/11 conspiracy theory Elvis JFK moon pandemic Putin Secret Subject Swap Trump Truthers Ukraine weapons