Welcome back to another episode of my Coffee Journey. Today we're talking about Openings. Store Openings, that is.

In the early to mid 2000s, Starbucks opened a new store every other day worldwide.

Considering the effort and resources it takes, this is mind blowing!

The hardest part in my country, and I guess this is true for most developed markets, is to find locations that are both ideal and affordable:

So much to consider. Sometimes you'll have to bite the bullet and sign a lease that is beyond your budget. You will call it flagship store and trust it'll contribute to building your brand.

Have you heard of the Frappuccino Effect in real estate? It stands for a significant increase in nearby property prices after a new Starbucks location opens. However, the sad truth is, the prices will actually go up as soon as a real estate company learns that Starbucks is interested in a particular location. Which is why you've got to use agents that will negotiate on your behalf without revealing your name until the price is fixed.

The store in the picture below is the first one in Switzerland. The "Central" store was opened in March 2001 in Zurich, just across the bridge from the main train station where in non pandemic times there are almost half a million passengers coming and going. In a small country with 8.5 million citizens that's a super busy place! 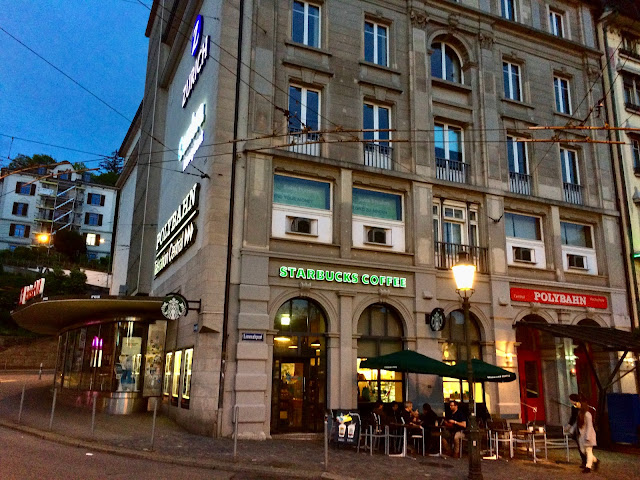 I wasn't part of the team just yet. I joined a few years later, and "my" first store opening I was involved in, was on Rennweg, a small store in a passenger zone just off the posh Bahnhofstrasse, think Fifth Avenue. The little balcony on the upper floor is part of the store as well. Usually there is one table and two seats, so some people like to call this store the Romeo and Juliette store. 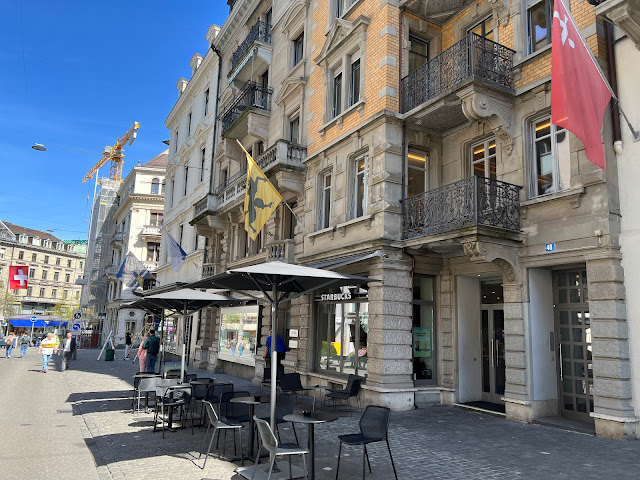 A store opening in a market with a few existing stores is easier to manage. You will pull an experienced manager and a couple partners (employees) and assign them to the new store. They will train the new hires and get everything ready.

However, if several new store openings are planned within the same or a very short time, more often than not, you will have to squeeze the lemon, and your high performing people will have to run back and forth between their home store and the new store(s).

You can only hope that things will run smoothly.

Of course more often than not they won't.

Every location is being remodelled before the store opening. This alone is stressful, expensive and usually very tightly planned. So if only one handyman doesn't show up, does not bring the necessary material or equipment or runs into trouble with, say, the water pipes or electricity, there's going to be a delay.

When we were supposed to open our first store in Geneva, in the French part of Switzerland, we learned that the neighbor tenant made use of some last minute objection clause. He did it for no other reason than to extract money from us. Everything was ready, invitations were sent out, the press was informed, we had to open.

Speaking of the French part. How do you open a business in an area where nobody knows your business, and where 95% of your existing people in the German part don't speak French, and all of your training material is in German?

You team up with the colleagues in France who opened their first store just a few month ago next to the Paris Opera, and who edited the manuals they got from the French Canadian market

You hire a District Manager from the French speaking part, rent a meeting room in a Geneva hotel and interview candidates who know Starbucks from movies and think it's very cool. You've got to start somewhere!

There were a couple really enthusiastic and motivated people among them, and they spent two weeks in the Zurich market, communicating in English, some French, some German, lots of hand gestures, then went back to Geneva and successfully opened their store. It definitely helped that Geneva is the most International city in Switzerland. So many organizations have their HQs there, most importantly the United Nations with over 175 member states and the Red Cross. 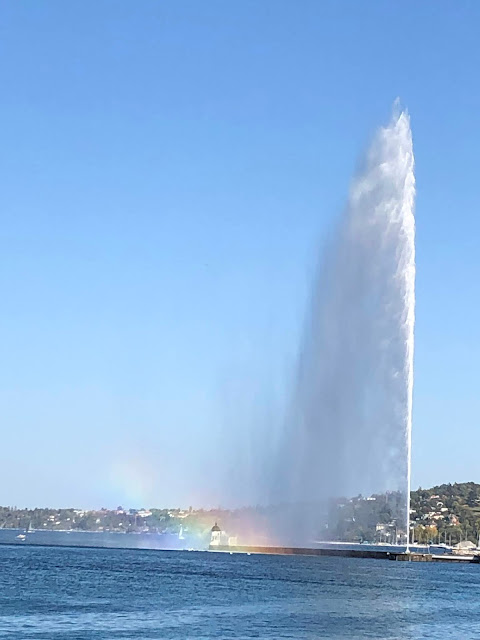 Did you know what the first Starbucks market outside the Seattle area was? 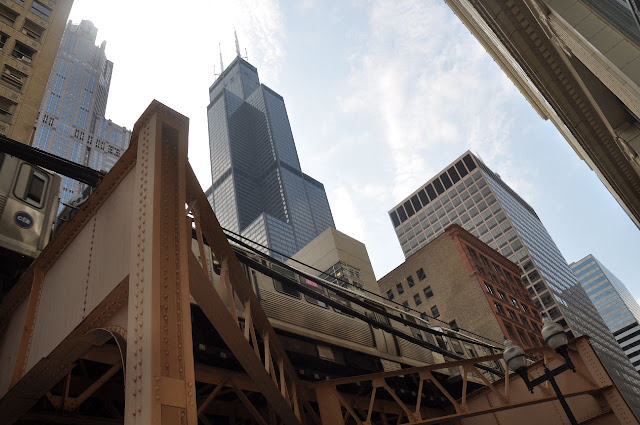 Back in the mid/late 1980s, Starbucks had mail order catalogues for whole beans. Remember them? Customers would pick items and ordered them by sending an order form in the mail or placing a telephone call that was answered by a real person.

Interestingly, analytics showed that people from Chicago, more than from anywhere I the United States, liked Starbucks Coffee, So they got rewarded by a number of things over the years: 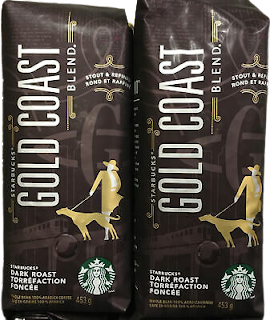 So when did Starbucks go international? The first stores outside the U.S. were opened just a few miles up north, in Vancouver, Canada, in the same year, 1987.

It took almost ten years until the International expansion resumed: in 1996/97 the Japanese, Singapore and Philippines markets were launched.

Here are a couple important milestones in the Starbucks history:

There are new initiatives every year, some including hiring and equality goals, others sustainability activities both in food and non-food, then of course technology oriented innovations.

Have you been part of a fast growing business? Was it thrilling or overwhelming?