Use Your Words - Hartz IV 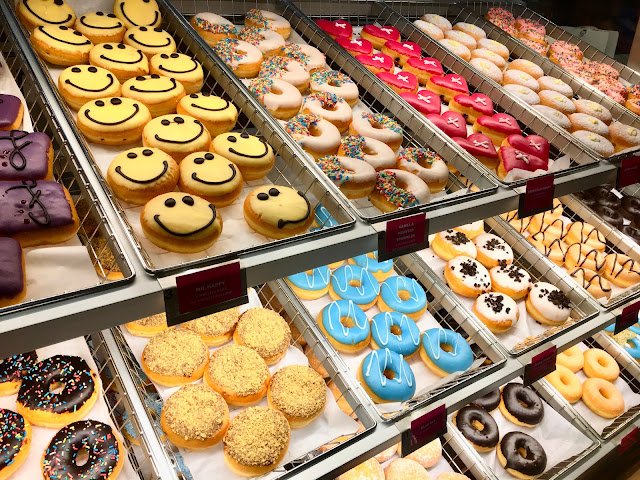 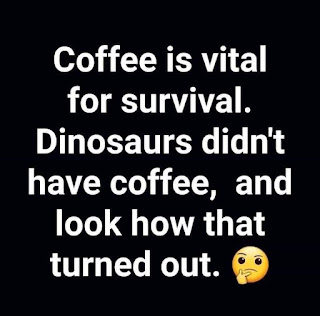 Excessive alcohol is unnecessary. Cigarettes are. Meat is. Going to the movies is. Having shoes for a newborn is. 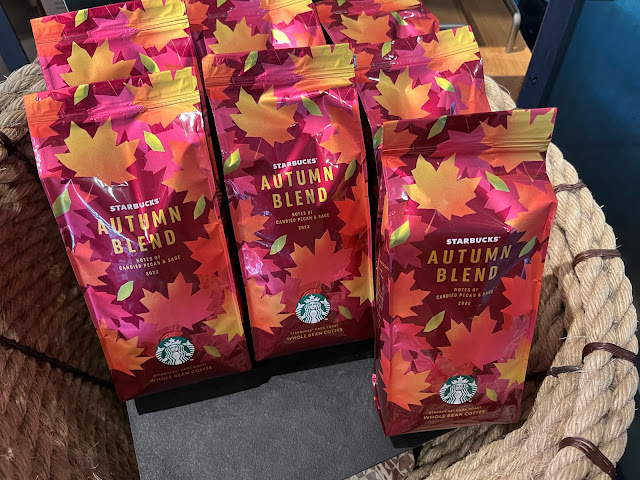 I was gonna get my bag of whole beans. I have a job, and I can pay for it myself.
I will, however, reduce my consumption by half, making the coffee last twice as long. Also I was going the get a treat at Dunkin Donuts for my son, who attends school every day, gets good grades and is therefore laying the foundation for a bright professional future.
Back home I texted my acquaintance, who collects and transports pre-loved clothes and shoes to people who need them, asking about her next pick-up day.
A balanced approach?
Do I need to feel guilty for living a comfortable life?
Let me know in the comments, and please visit my fellow bloggers to check out their posts:
Baking In A Tornado
On the Border
The Diary of an Alzheimer's Caregiver
Climaxed
What TF Sarah
Part-time Working Hockey Mom
benefits Coffee dunk Dunkin Donuts friend Hartz IV homeless late notice neon paper poor soup kitchen Starbucks unemployment Use Your Words utilities turned off vibe welfare