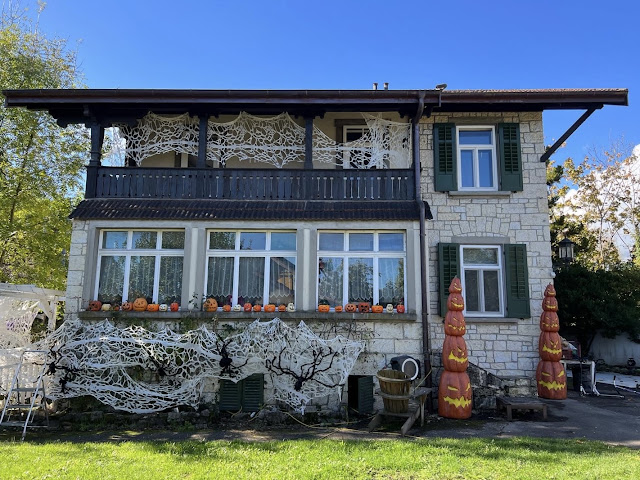 The theme for A'lil Hoohaa's October's challenge is "Potpourri" - I'm curious how everybody is going to interpret it. For me it's just a chance to show off my most beautiful shots of the month.

It was fall break from school, and hubby and I took time off from work, too. For him it just meant he kept working from home. On the odd chance though he managed to break away from his computer, and we went places, such as to the lovely city of Thun in the Bernese Alps. The Oberhofen castle was built around 1200 AD, can you imagine? 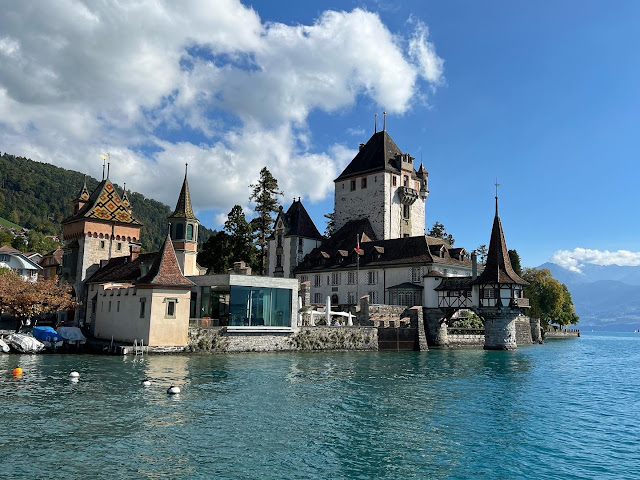 Last month I wasn't succesful in finding a parking spot at the main pumpkin patch and visited another one instead. In October I tried again. The exhibition did not dissapoint. How about this firefish? 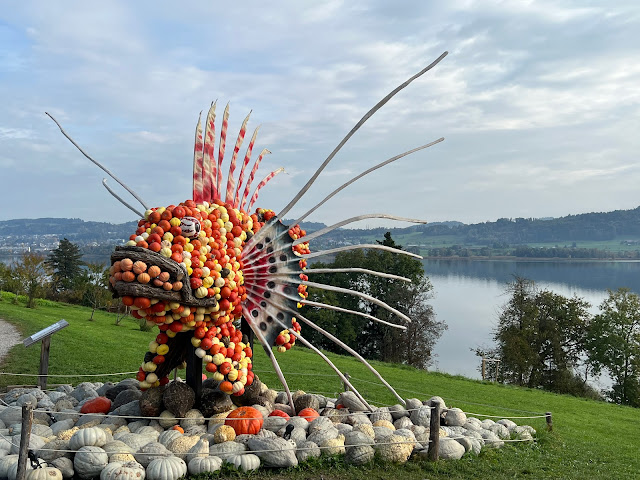 Just a few miles from where I live three rivers flow together. This is one of them, and I happened to catch two partial rainbows. Definitely a potpurri-worth picture! 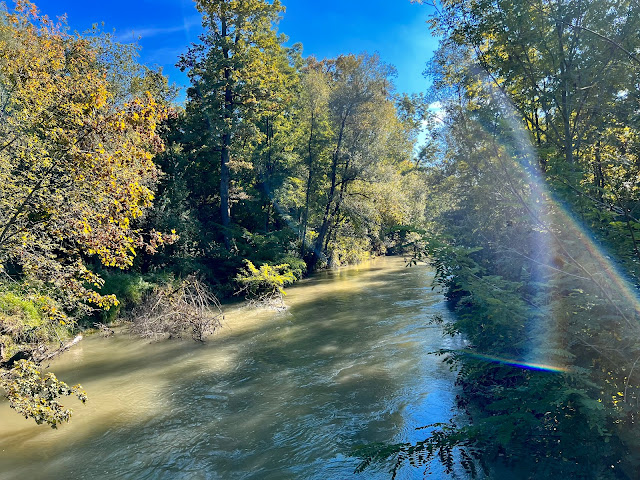 The youngster used his time off to watch NHL and NFL all night and to sleep till noon. It was hard to get him out of his PJs, but the prospect of sushi lunch did the trick. 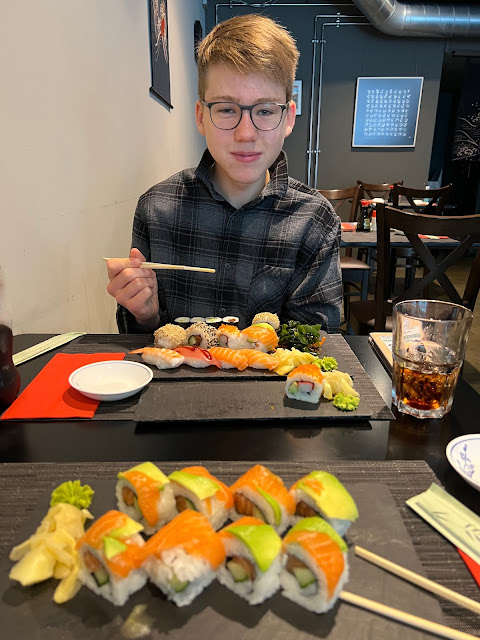 Other than that he attended every hockey practice (one even included a trip to the ER) and game, one of them took place in the Italian part of Switzerland - yet another chance to visit not one, not two, but three medieval castles: Castel Grande (the one in the background), Montebello (the one this shot was taken from) and Sasso Corbaro - not in this picture, but equally pictoresque. 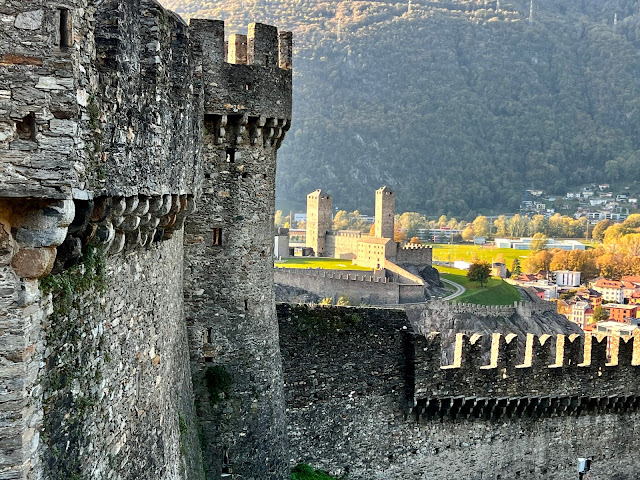 I hope you had fun with my photos. Now will you please head over to A'lil Hoohaa's to check out my blogger buddies' contributions.