A is for Amsterdam


And just like that, we're back, doing another A-Z challenge!

As announced in my theme reveal, I'm going to blog about travel, locations I've been lucky to visit at some point in my life. Mostly cities, with the occasional national park or entire region for good measure.

I've been to Athens, Greece for work and I've been taking connecting flights out of Atlanta Hartsfield-Jackson Airport many times, but today I'm going to talk about Amsterdam, Netherlands.


The first time I explored Amsterdam was the last time I was traveling with my parents. I was 18 years old, and we went there by car, driving all the way accross Germany, roughly 500 miles, an 8 hours' journey on paper, just that driving in Europe is very different from the U.S.

Once there, I had high expectations which basically included being offered pot in a coffeeshop. Legally, of course, because Gedoogbeleid, tolerance policy.

Now, have I mentioned I was there with my Mom, Dad and baby brother, 15 back then?

So the above scenario didn't happen, but it was obvious that it wouldn't have been hard to get your hands on stuff if you wanted to.

Instead we were walking across town, crossing a million bridges (There are 1,281 bridges.  It sure feels like more, though. I hear it's definitely more than in Venice, Italy) over a million canals, they call them grachten. Alright, about 165 canals that combine for a length of about 60 miles. Pretty impressive considering Amsterdam is not a super large city.

The draw bridges were especially impressing. Same goes for the houseboats. Obviously there are quite some people who live on a boat! 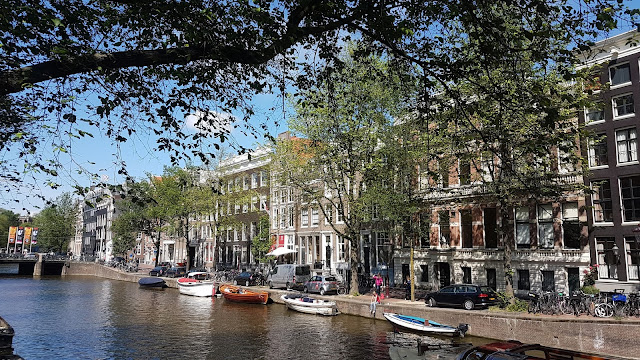 Amsterdam got its name from Amstel beer, did you know that?

Just kidding. Amstel is primarily the river and the dam that was built in 1220 to avoid the floods from the ZuiderZee (South Sea) enter the inlands. Over time Amstellodamus evolved into Amsterdam.

We visited Anne Frank's house, and even though I have never read her diary, "the secret annex" I knew what it was about. She and her Jewish family experienced a similar destiny like my Grandma, only that Anne wasn't as lucky and didn't survive. It was a strange feeling to spend time in a house where so much anxiety and powerlessness went on. 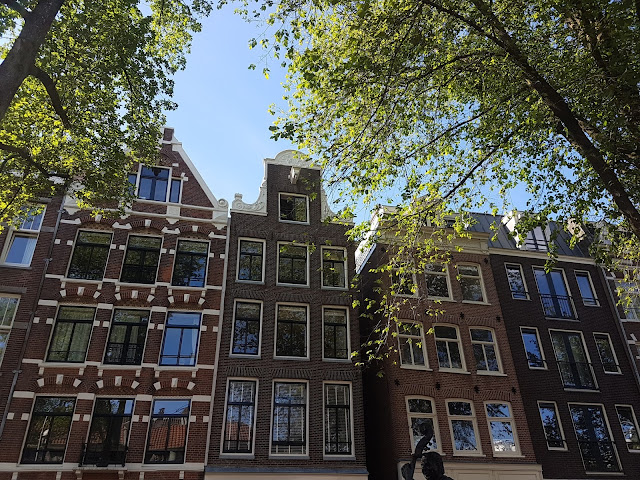 I also remember seeing art at the Rijksmuseum. The Dutch have some famous painters like Rembrandt and van Gogh - you know, the bouquet of sunflowers? Yeah, that one!

My personal (Dutch) artist, however, is Piet Mondrian. Never heard his name? I assure you, you have seen his art: 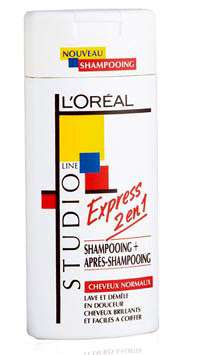 The Dutch used to have colonies in South Africa and Indonesia, and we loved their cuisine! I remember that we didn't order a specific dish but the sample menu, called Rijsttafel, rice table, so we ended up with a dozen bowls with just about everything, rice, chicken, veggies, some spicy, some mild, it was delicious and very playful. 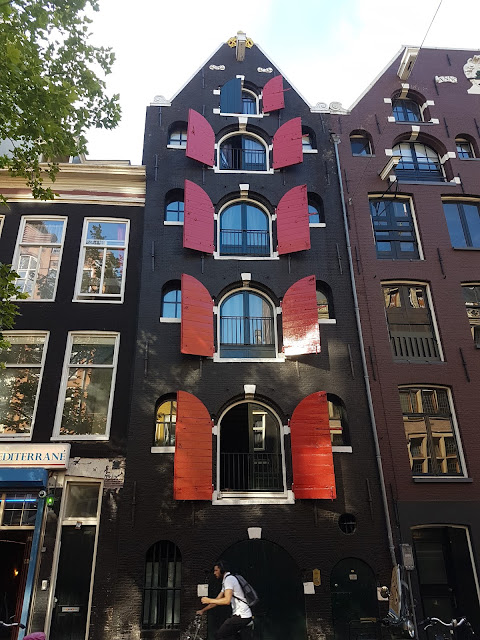 The gorgeous pictures you get to enjoy here were taken by my talented brother. (Follow his Instagram) He returned to Amsterdam two summers ago with one of his sons and discovered a special building I'm pretty sure wasn't there when we first visited: The Eye Film Museum. So I definitely need to go back. 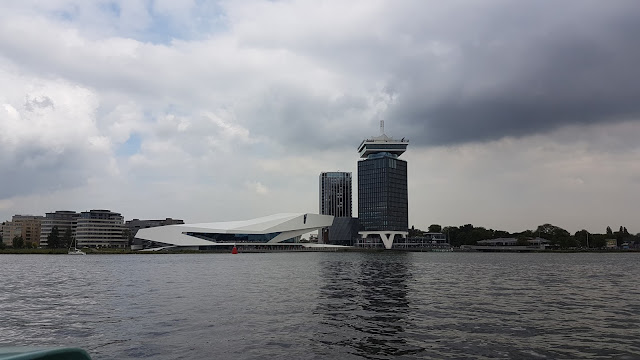 Actually I did go back a couple of times during my tenure with Starbucks, because their EMEA HQs were located in Amsterdam, so I got to attend trainings, coffee tastings and meetings, visit the roasting plants, and our HR leader's lovely assistant Madelon always made sure we went out for dinner at some fun place!

Sadly it was a time before smart phones, and I have zero pictures capturing those precious memories. Also back then Amsterdam didn't have any actual fully-owned Starbucks stores; the first one only opened in 2011. I'd rather visit Amsterdam’s Bloemenmarkt Store in the flower market district though.

Speaking of flowers, have you ever been to a plant auction? Definitely worth a visit. You can do so not far from Schipool airport, in Aalsmeer. This was such an exciting and colorful experience! Carts after carts are being brought into the auction room, and buyers are bidding on roses, tulips, you name it.

Of course a trip to Amsterdam, or the Netherlands for that matter, would not complete without visiting a windmill. So I purchased this picture just for you to enjoy, it is in Zaanse Schans, less than an hour north of the city:

Thank you for spending time with me in Amsterdam, I hope you were having fun. I say we deserve ourselves a happy hour, and I know just the place for it: hiding in plain sight! That's right. It's the name of a bar.


Amsterdam made #12 on the Mercer list of Best Cities in the world in terms of quality of life. How's that?

Be sure to check out a couple of other A posts over there, and to come back tomorrow for B is for Boston!

Would you like to keep in touch? Let's connect! Here's how: