B is for Boston

Yesterday we kicked off my travel series with Amsterdam, Netherlands. What's it going to be today?

I've been to Barcelona, Spain for work and spent two days getting absolutely soaked in Brisbane, Australia, but today I'm going to talk about Boston, Massachusetts.

According to my son Colin, Boston is one of the few cities to have teams from all four major league sports, two of which you get to see at TD Garden: 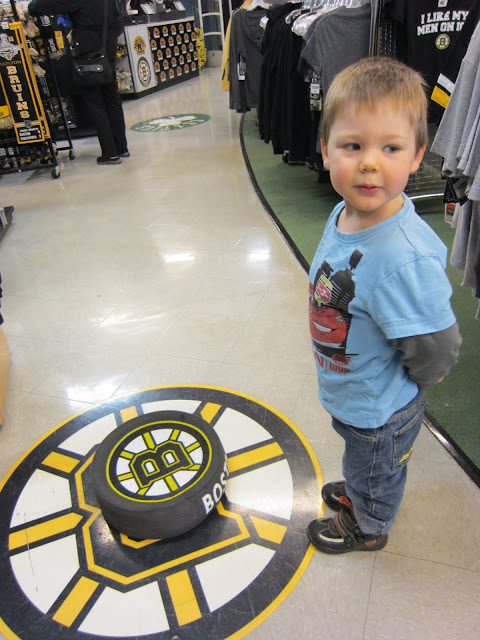 Now that we got that out of our way, let's focus on what else makes Boston so attractive to me - and probably a lot of other people:


So now enjoy a couple of pictures, and I'll be back with an anecdote I'd like to share! 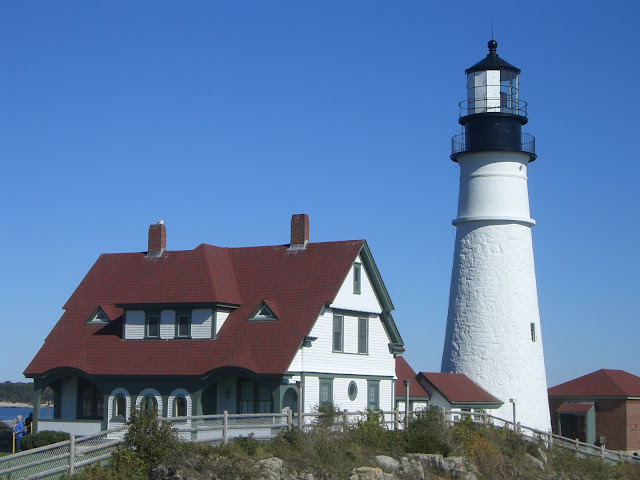 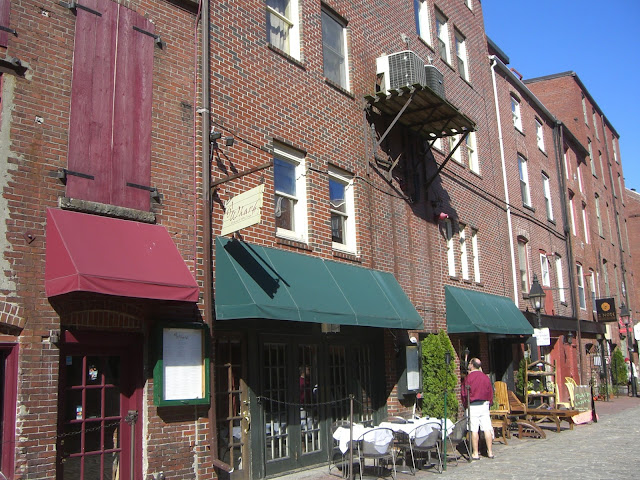 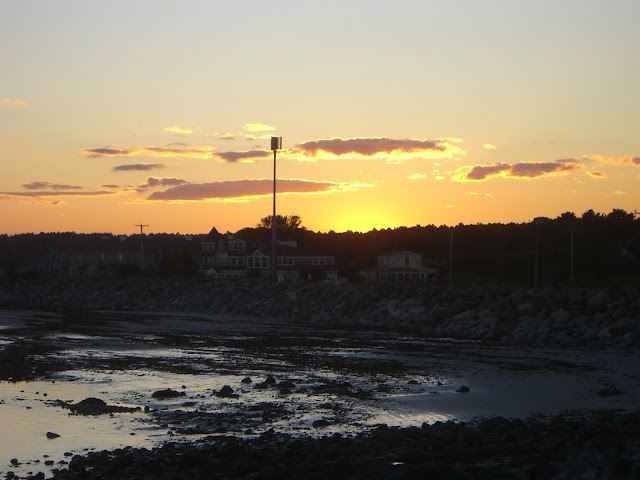 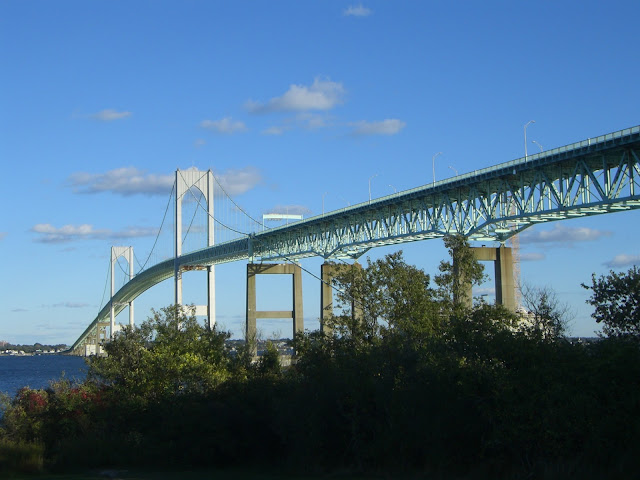 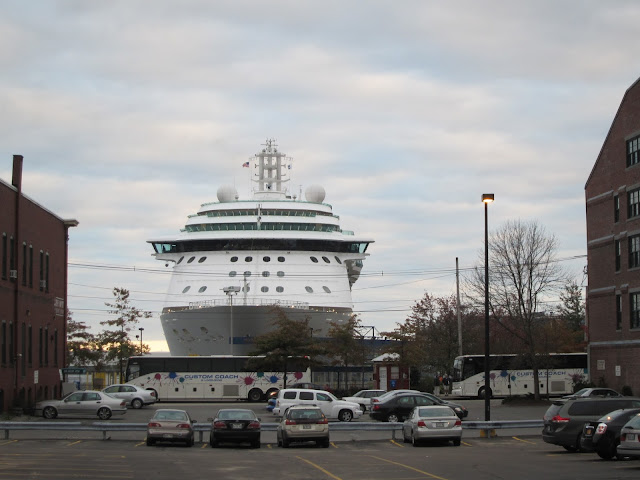 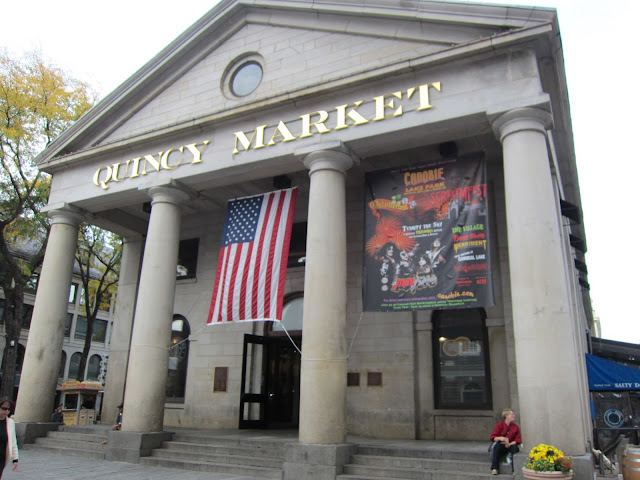 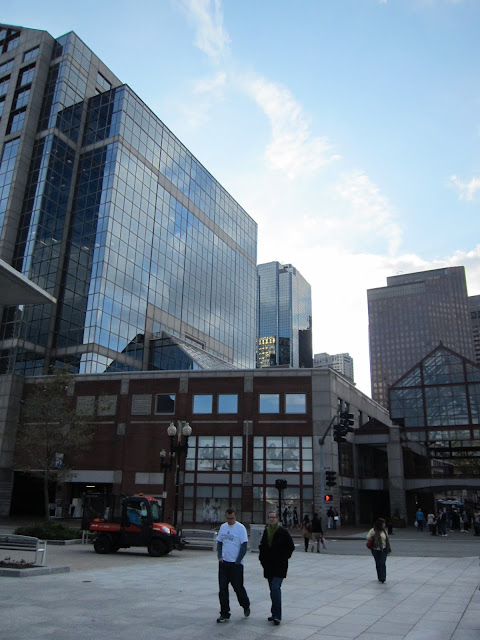 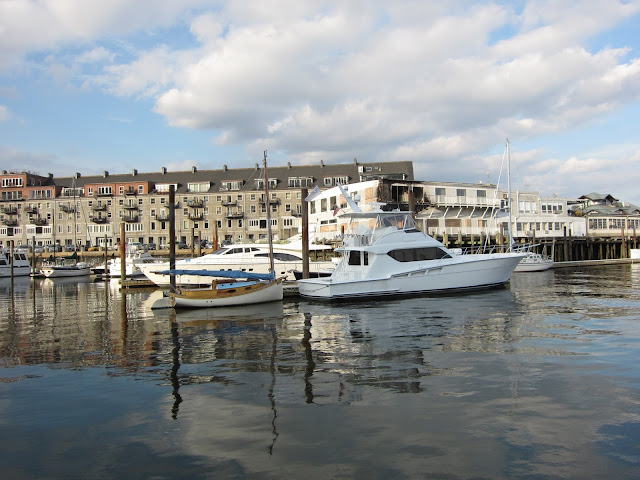 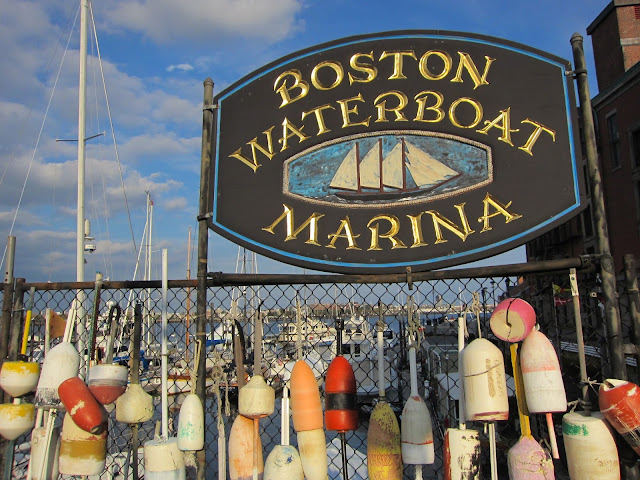 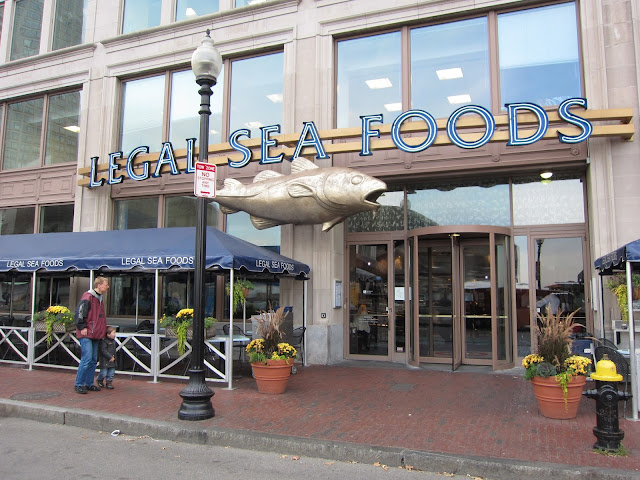 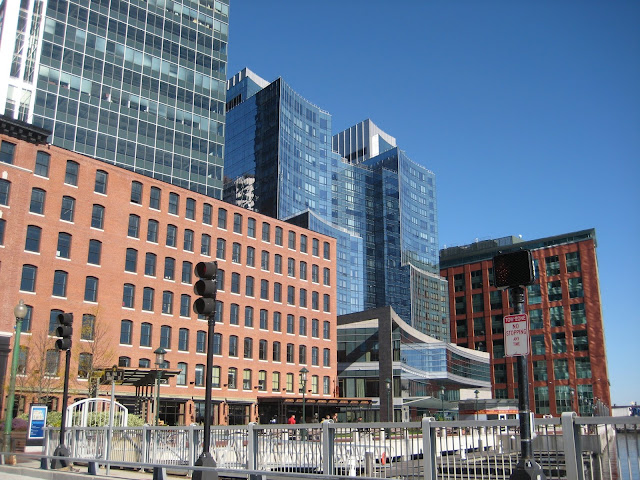 Let me ask you a question:

If you were living in a European country and wanted to move to the U.S.

I guess it's safe to say it depends on where in history the scenario is supposed to be taking place. If you were a refugee in the late 1930s you'd most probably answer as follows:

If you'd like to learn more about immigration as a refugee back then, read my post about Ellis Island.

These days your answers might be:
So I have an online friend who lives in the Boston area, and in preparation of this post I reached out to ask if there was something important missing from my sightseeing list. She sent me a ton of links, but more importantly shared a bit of her family's history. With her permission you get to hear about it, too, and I hope you'll love it as much as I do:

Her parents lived in West Berlin during the 1950s and 60s, so they witnessed the Cold War, the Occupation by the Allies, the erection of the wall, you name it. And even though everyday live improved for Western Germans, it wasn't all fancy and glorious reconstruction and economic development aka Wirtschaftswunder. It was hard.

One day in summer 1963 they listened to John F. Kennedy's speech that became famous for his quoting "Ich bin ein Berliner."

They became increasingly fond of this charismatic president and what he stood for, and they began to play the green card lottery aka The Diversity Immigrant Visa Program.

The U.S. government gives away 50,000  green cards every year, and they were lucky enough to win, and within six months they had to pack up and leave!

Guess where they were headed, even though for no particular reason someone shot that nice young president when he was riding in his car, as Forrest Gump said?

Yes, they settled down in Boston where they worked long and hard hours at a sweatshop for not much pay. Eventually they got better jobs, though, and they were super nice people,  helping many others along their way, and they had children and grandchildren, and they have been living happily ever after!

11/9/1989 the Berlin wall came down. I was in college back then, and our teacher was having a fantastic day telling us all about it.

So even though I started out with B is for Boston, let me also say B is for Berlin and share some pictures, taken on occasion of a business trip in 2004: 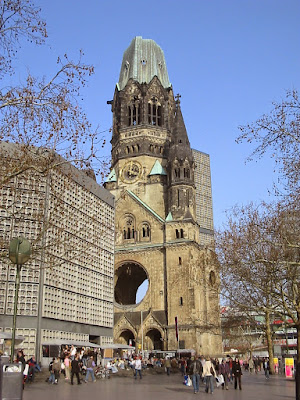 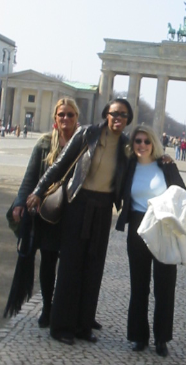 Emperor Wilhelm memorial church, damaged (and not repaired for remembrance reasons) in a bombing raid in 1943 on the left, three happy Starbucks ladies in front of the Brandenburger Gate on your right.

Thank you for traveling not only to Boston and Berlin, but also back in time with me!

Be sure to check out a couple of other B posts over there, and to come back tomorrow for C is for Cape Town!

Would you like to keep in touch? Let's connect! Here's how: