W is for Washington D.C.

Today we're going from Austria's capital Vienna to the United States' capital, Washington D.C. - they couldn't be more different! Turn on some patriotic music while you read:

That's why we had no idea why it was so hard to book accommodation and even harder to drive into town. Police, roadblocks and detours everywhere, congestions and delays, what was going on?

The White House was not accessible for tours or anything that day either.

President George W. Bush had an important visitor, we learned. The Dalai Lama was meeting with him. 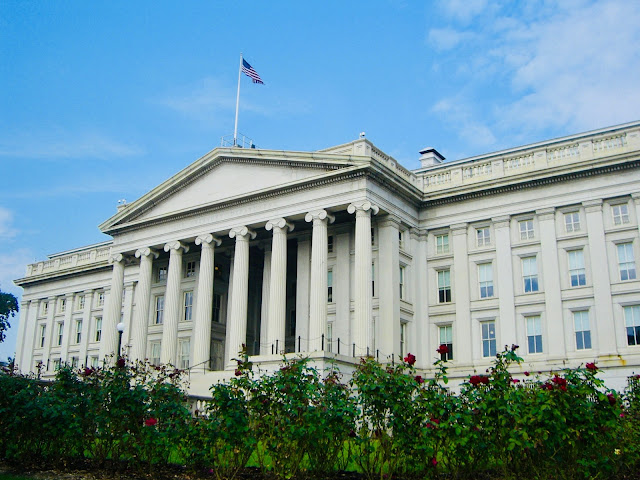 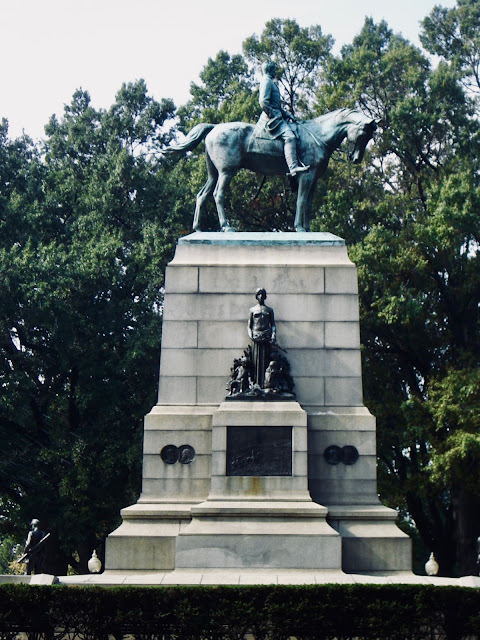 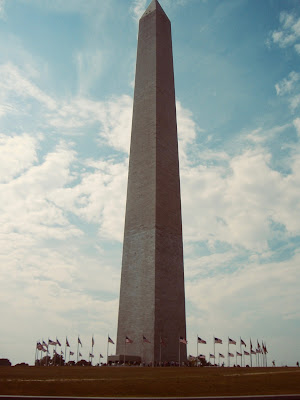 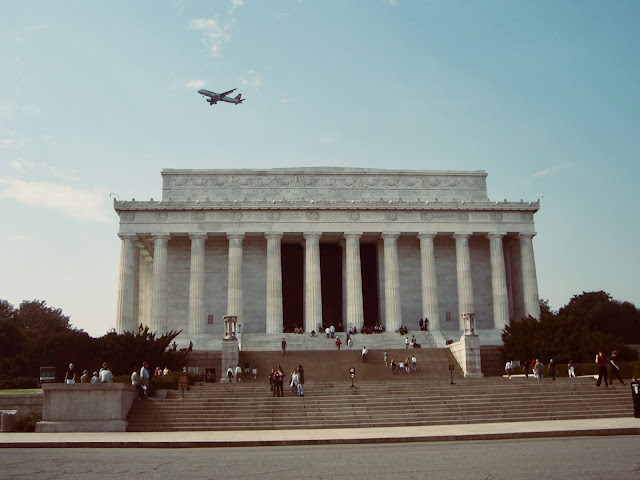 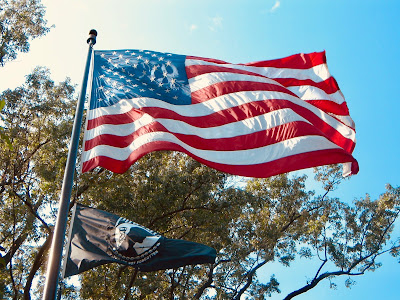 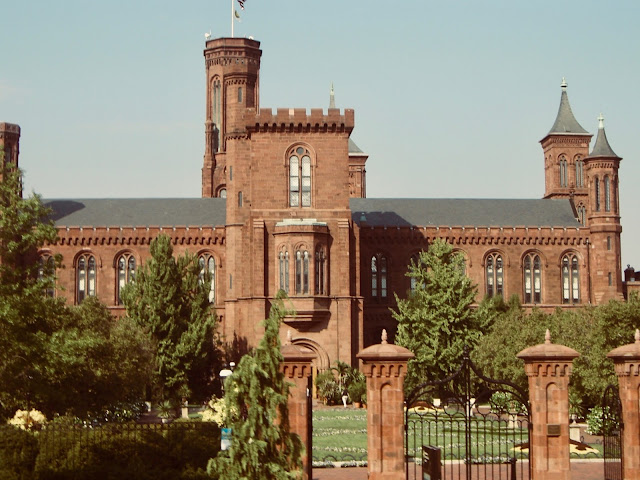 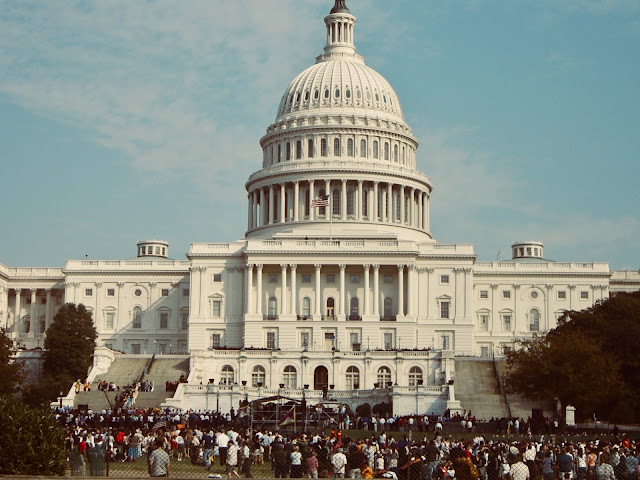 Mr Richard Gere - He accompanied his buddy Dalai Lama. I am not sure what he was talking about. I think it was Tibet. 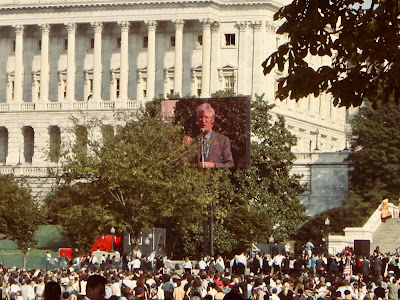 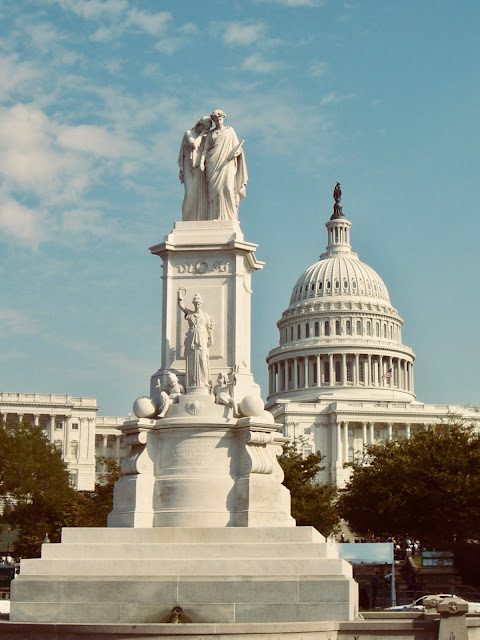 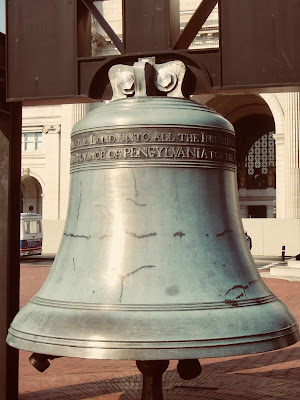 As you know I feel like I'm part American. I lived in California for a while. Until 9/11 made me go home, that is.

Until late 2016 I was immensly proud of this country and respected its leaders even though I may not have shared everyone's political ideas.

When Colin was just a couple of months old, Obama was inaugurated, and we watched the ceremony. I told my baby boy that this was a significant moment in the history of the USA, and that this man was going to do great things.

A while later we came across the video that shows Obama bumping his head as he was about to board Marine One:

Colin was just learning to talk, and he kept telling me "Mommy, Obama's head, boo-boo!"

What is my point? In my son's young life there was one President to trust, support and believe in - and feel sorry for if he got hurt.

Then Trump happened, and I don't even know what to say here. 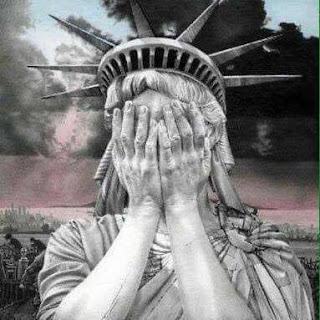 I don't usually cover politics on my blog, but I wrote a Top Ten Thursday in November 2016 that I copied and pasted here. These were my top then things I had to say to Mr Trump:

1. Congratulations, you made it! You made the impossible possible, I've got to give you this. You made the American dream come true. A guy with no political experience has been elected President.

2. Make no mistake though. You're not entirely there yet. Hillary won the popular vote, and there is still the Electoral College (I can't believe spell-check changed it into Electrical!) that has the final say on Dec 19. I understand they may overturn last night's result. Nothing personal, but I would love for this to happen.

3. You say you love America. For a guy who claims to be a patriot, you need to work on your spelling, though. It's America, not Amercia, God have mercy! 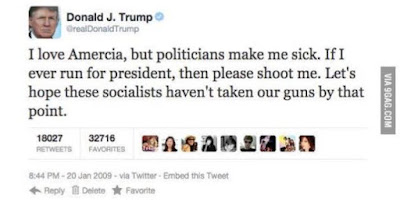 Oh, and those self-fulfilling prophecies? Might just bite you in the butt! 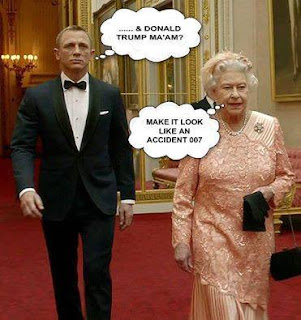 I don't wish bad things upon people. If it happens, it will be because you asked for it.

4. Vocabulary. You need to work on it. Bigly is not a word. There's a whole entire spectrum between things or people being either a disaster or great. Please look up respect. You've been using that word without knowing what it means. Nobody respects women more than you do? Let me translate respect so you can understand it: to respect women (among other things) means not to grab women's private parts! All right?

5. Do your homework. As you were saying in your victory speech (and it was a good speech considering it came from you. Smart move to play humble and moderate. I didn't buy it, though.) political stuff is tough.

How are you planning on doubling the economic growth? Your history of bankruptcy is not encouraging. Diplomacy? You have not be known to deal fairly. Your job at the White House will require you to learn a bunch of new things, you'll have to prove you're up for the job.

Be on top of your calendar, too! I think it's sheer luck that your supporters showed up to vote on the correct date. Just imagine they had done as you asked them to: 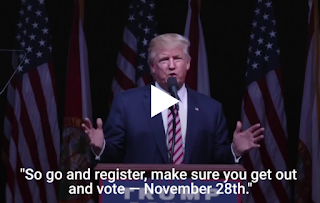 6. Doesn't it bother you that the top three daily newspapers either endorsed Hillary Clinton or declared you unfit and thus advised their readers against voting for you? Well, luckily for you, your voters don't read (those) newspapers 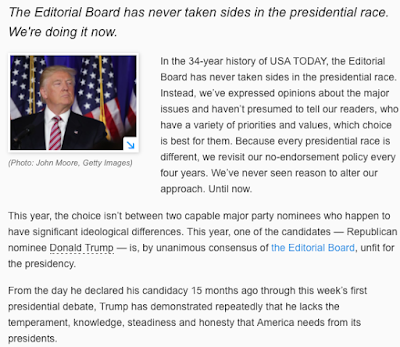 7. You promise to get along with everyone, including other nations. Let me tell you, building a wall and having other people to pay for it is not a good way to make friends.
Gotta love my neighbour country's chancellor Angela Merkel for making it clear what she expects from you:

There it is again: respect! Also, values. They deserve a chapter on their own. But let's just talk about (dis)respect a little more: 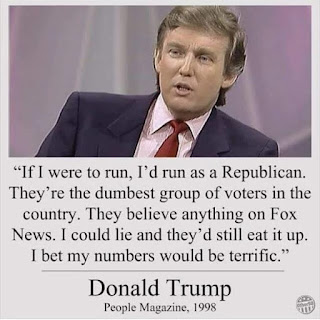 Even though it turned out this meme was a fake it does sound like something you might say. Sorry, you've said too many outrageous things.

8. There you go, values. Some of America's core values are diversity, equality and liberty. You need to work on them! Immigrants, people with different religious beliefs, women, gay and lesbian people and disabled persons are very scared to live in a country with you as their leader. With what you (and that vice president of yours) have been communicating, I can fully understand them.

You don't like to read, and your writing attention span roughly comprises 140 characters (were you given back your Twitter privileges, btw?) so here's a video on America's values for you to watch.

9. Change vs the established. I get that some people feel it's time for (radical) change. The grass always seems greener on the other side. However I ask you to carefully weigh the pros and cons before making decisions on issues that impact so many people. Something tells me you tend to shoot before you aim, which would be a disaster if you allow me to borrow your favourite word. Everything is not bad just because (Bill) Clinton or Obama achieved it. I'm thinking trade deals, healthcare, same-sex marriage, equal pay.

10. Lastly, role model! As President you're supposed to be that decent person everybody looks up to. You've got big shoes to fill! The skinny guy with the funny name as he calls himself did wonderfully (not only) in that area. He walked the talk, and I don't think that's too much to ask. So please, behave, act your age, be kind and respectful (look it up, please do!) - oh, and for heaven's sake, pay your taxes!
PS: no cheating either!! 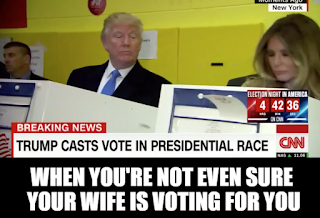 While the initial shock has subsided, and the dust has settled, everybody hasn't moved to Canada, and no construction for a Mexican wall has been happening, I'm still not happy that this guy is representing the USA.

The New York Times compiled data to create charts and a fast growing list of names and organizations President Trump has been insulting on Twitter alone, so there is more where this came from.

Thanks for hanging out in Washington D.C. with me. Here's the link to the other W posts.
I hope you're ready for a special trip to Xojayli tomorrow!

PS: I mentioned Top Ten Thursday. It's a weekly blogging challenge I have been running for almost two years, only pausing for A-Z April.

We'd love to welcome some new participants, are you up for it?

Themes are announced here at least two weeks in advance and range from top ten times we spoke up to top ten musical memories, plus we do photo scavenger hunts.