January 31, 2020
Welcome back to another episode of A'lil Hoohaa's monthly photo blog challenge. This month, PJ, our host, picked "New" for us to interpret.

I have been super busy this month, so I have to scramble to even make the challenge this time. Here goes: 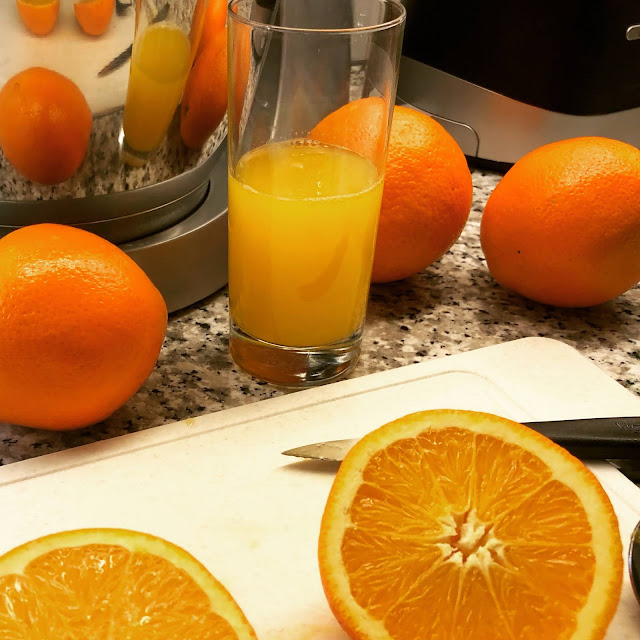 New friends! I met them on my way to a clients' as I was. the scenic route on a crisp January morning, 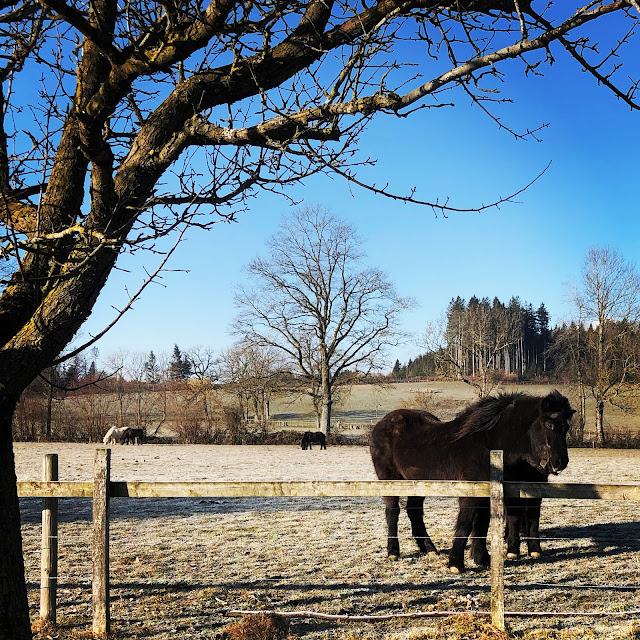 New jacket. When I picked up Colin one afternoon, I parked on the school lot and watched children throwing slippers, gloves and hats out of the window. Some were classmates of his. Suddenly he opened the car door, and I realized he was only in his sweater. On an equally chilly day like the one above.

"Where's your jacket?" I asked.

"Did your lovely friends hide it?"

Possibly. I looked everywhere, and I yelled at them, but they claim they didn't take it.

I was furious. First his glasses, then the sneaking into our house, now the jacket? Can't they just respect other kids' property?

"Get the hell in, we're already late, we need to get going" I hissed while dialing his lovely teacher's number. I told her I suspected a prank and I didn't even care who was it, as long as the kid returned the jacket to our house tonight so Colin would have something to wear the next morning.

She later got back to me and said even though she had a serious talk to the class, nobody budged. Well, I didn't expect anyone to come forward, that's why I suggested the kid just bring the jacket and drop it on our doorstep.

On our way home after practice I called my husband to ask if he found something or anybody rang at our door?

We got the blue jacket Colin is wearing in this picture that night. The one you can see hanging with the gray hood and black sleeves is the one that was missing and mysteriously turned up in a completely different part of the school building the next day.

I guess it's a happy end. 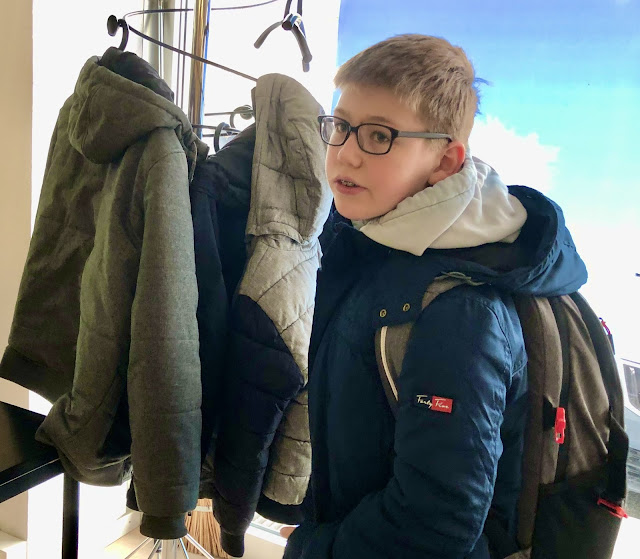 New (to me) tradition: Have you heard of St. Knut's Day? Or maybe you have seen an IKEA commercial? It's about celebrating the end of the Holiday Season and saying goodbye to your Christmas tree by tossing it out on January 13.

We met at our friends' place and filmed the whole thing. As established last month, videos are a bonus and don't count as one of five pictures. 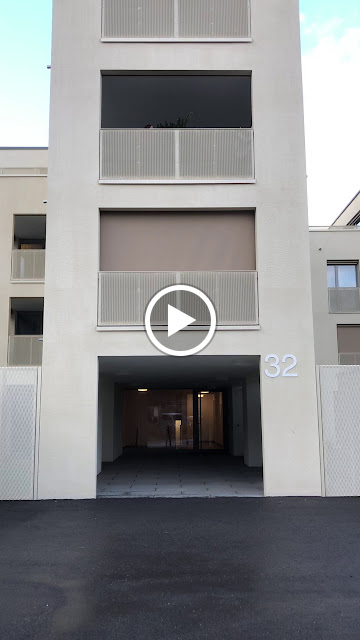 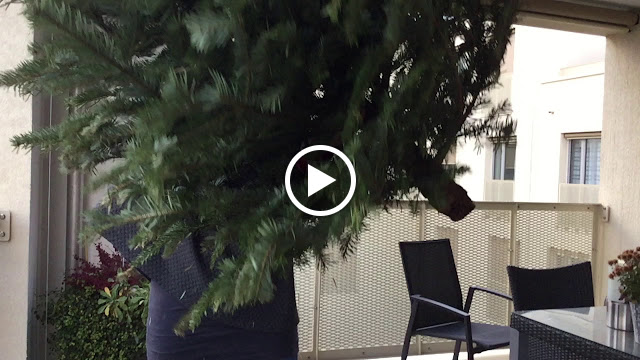 Us Moms enjoyed some belated happy new year's Prosecco while the boys retreated to the gaming room. 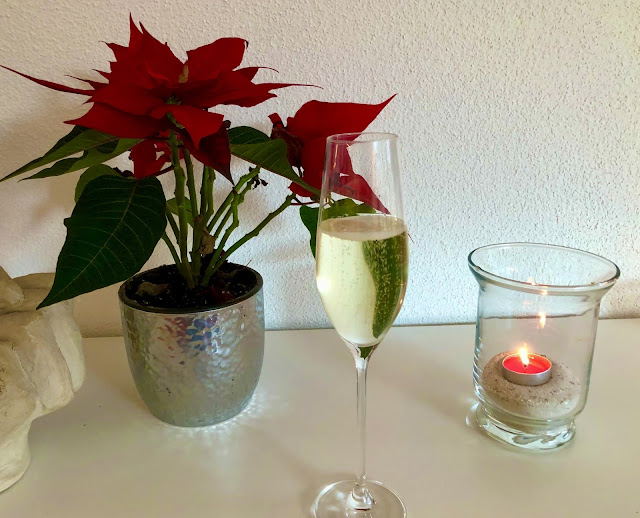 At the office we used to have a Nespresso machine. It broke a few days into the new year. It needed to be replaced ASAP because some of my coworkers run on caffeine.

The new fully automatic coffee machine we got uses whole beans, and the tank on the right is a cooling unit containing milk. This machine is able to make cappuccinos and latte macchiatos! You may even transmit your order via smartphone app. As long as a real person puts a mug underneath the tap? Spout? What's the correct word? 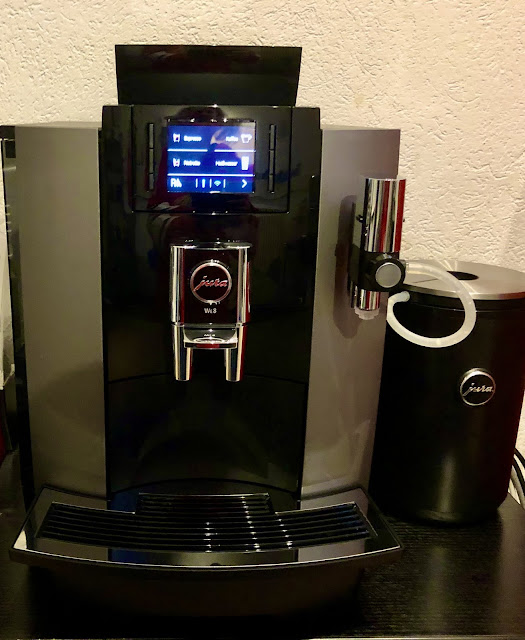 Those were my five, I hope you enjoyed them.

For more posts please visit A 'lil Hoohaa's blog and check out the other contributions. See you next month!