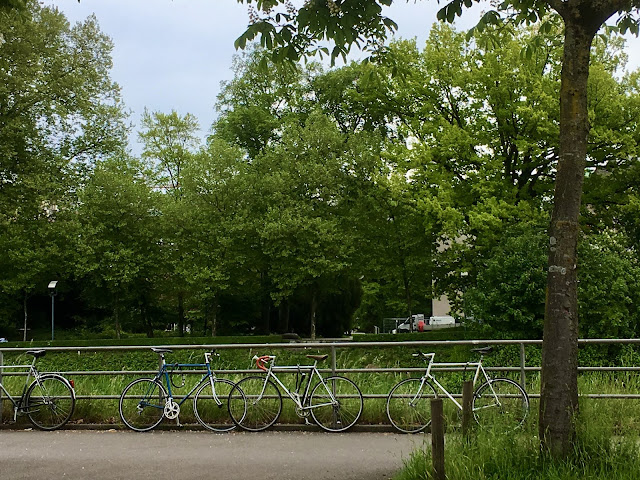 Welcome back to A - Z about all things Swiss. Today's letter is P,  and I will use it for a variety of topics: pocket knives, parking, provisions, and Zurich's infamous Platzspitz.

I want to start by sharing some cool gift ideas:

While the classic Swiss Army Knife is always a popular option,


the Panorama Knives. take it up a notch! Innovative people thought the summits of the Swiss Alps would make for a sharp blade!

While provisions can also be groceries you store at your pantry for times like these, what this part of the post is about, is money provisions for your retirement.

Something that might be pretty unique is our Dreisäulenprinzip, our plan to squirrel away money for old(er) age. The word literally translates to three pillar concept. What are the three?
There are several challenges we're facing today, and there will be even more in the future. Challenges like demography: the age group actively working and contributing to the pay-as-you-go system, is decreasing. Plus elderly people keep getting older.

Back when this scheme was put in place, 100 working people would pay in, and 15 senior citizens would benefit.
Today 100 employees provide funds to feed 32 senior citizens. In 2040 it'll only be enough to finance two!

Politicians want us to work (and contribute) longer and claim our money later. Problem is, who hires 70 year olds? Fact is, once you become unemployed at age 55 and older, it's hard for most professions to get a new job as it is.

Another challenge is the investment markets where pension companies used to make good money. These times are gone. Some can't even make up for loss of purchasing power. I can't even begin to imagine what this pandemic crisis will do to our short and long term funds.

There are many more challenges in this context, but we can't fix them today, so let's address something minor. 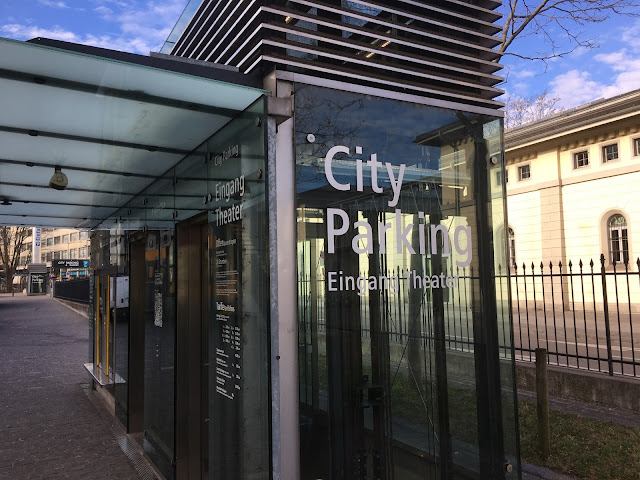 Parking in Switzerland is a bitch. Yes, we are a tiny country, and most of our land is covered in mountains and bodies of water, so we have to use our surface area well.

And yes, parking lots or garages are located in expensive areas. Still, even a slim person has to be careful to get out of their car as to not dent the neighbour car's door. It wouldn't hurt to have wider parking spaces. 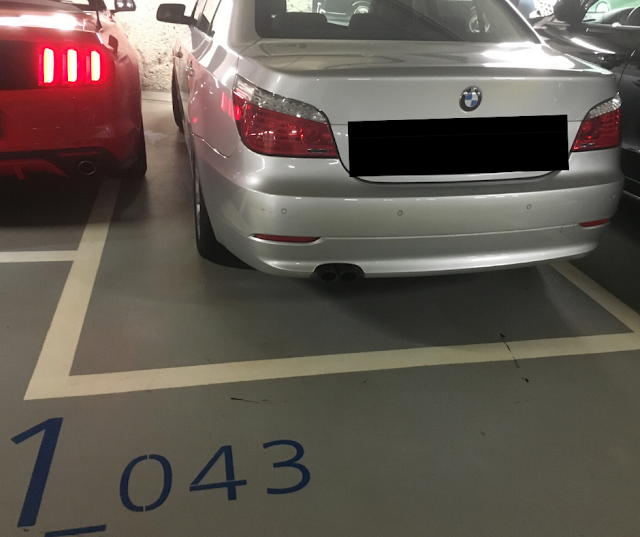 And finally - now that we managed to squeeze our car somewhere, let's go to Platzspitz. 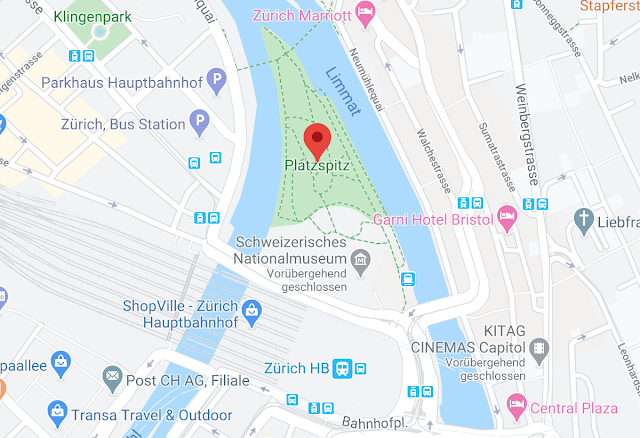 People who were following the news in the 1980s and early 1990s know what it was:

Zurich's open drug scene. Up to 3,000 addicts and dealers would gather in the Needle Park and do their thing in broad daylight. Most were consuming hard drugs like injecting heroin.

Located just behind Zurich's main railway station as well as the Swiss National Museum and the Arts College, Platzpitz was made everybody's business. Regular people on their way to work or school had to literally step over a sleeping, passed out (or worse) person to access a building. Moms in nearby neighborhoods first checked their garden and sandpit to make sure their children wouldn't find used needles.

"Better contain addicts in one place than dispersing them all over town" was the policy at the time, so no drugs were confiscated, and no arrests were made. Jails were fully booked as it was, and even the army had to step in to help guard the prisoners.

Allowing illegal drug sale and use attracted more people from across Europe, and things got even more out of control. Thousands of people, addicts and dealers, were living and working at Platzspitz. Up to 25 overdoses were happening every night, brutal, armed fights were breaking out between dealers who defended their territory; prostitution, assaults and muggings kept happening by addicts who needed a means to support their habits...

In 1992 police were sent in to clear up the Platzspitz area, but addicts had nowhere to go, so the problem just moved across the river Limmat to Letten, an abandoned railway station, and other areas of the city.

It became inevitable that someone had to do something.

1995, I googled the exact date, can you believe it was February 14, the open drug scene was officially closed down.

This is how a conservative country like Switzerland handled the massive drug problems:

They set up "Fixerstübli", drop-in centers for drug users to gather, get a hot meal, a clean syringe and - clean drugs. Prescribed heroin or methadone. There is medical care, too if needed. Drug users need to take their stuff at the facility.

The state is footing the bill.


Question remains: is this justifiable?

I watched a couple of documentaries. First, I have to say, respect! I applaud every addict who turned their live around. Some did it by accelerated neuro regulation.

The ones who managed to get clean are a small minority, though. The ones who have survived Platzspitz are in their mid 50s to 60s today. They are still addicts, just in a monitored and sheltered way.

What bugs me more, thought, are the 20 - 30 year olds in the system. What the hell are they doing still getting into drugs? Have they learned nothing? We live in Switzerland, the country of cheese and chocolate, where everything is taken care of: school, therapy, health care.

Addiction is an illness, and giving them hard drugs in a monitored way, is our therapy of choice, experts say.

If you give them what they need and don't prosecute them, they are happy, well adjusted addicts who have no incentive or pressure to become clean. I guess in a society that accepts a third of its population's smoke habits and over a fifth of the Swiss drinking on a daily basis, a couple of junkies shooting up carry no weight.

Platzspitz and Letten are peaceful and popular recreation areas today, by the way. People who are there for a walk with their dog or children have no idea what happened there some 40 years ago. The picture at the very top of this post was taken in that area.

So, people: say no to drugs! I talked to my son about it, and he had a lot of knowledge and opinion. I was really impressed and asked where he got it from. "You told me" he said. Wow, I did? I don't even remember, but I'm so impressed that he listened and processed it.

How are things where you live?

Let me know in the comments below. Have a wonderful weekend. I'm looking forward to welcoming you back on Monday when one of the hardest letters makes it appearance. My Q is for quadrilingual.