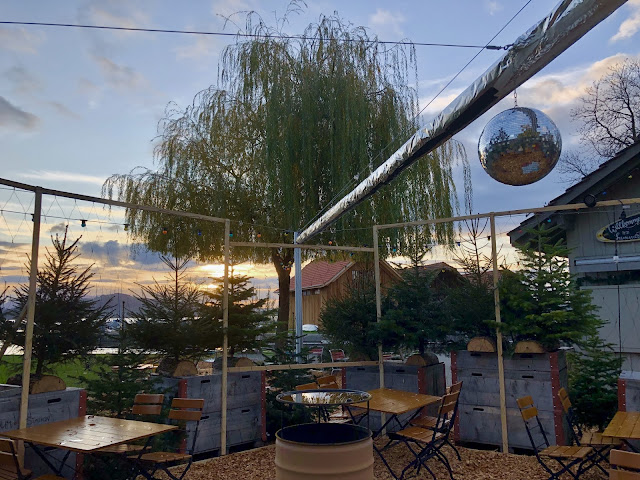 In a year like 2020, you sure count your blessings: we're healthy, we're safe, we're educated, we have a nice  home, a family, food on the table, clean water, a peaceful life, a government that may be overwhelmed but makes reasonable decisions (remember I live in Switzerland).

Recently I learned that a dear friend of mine was diagnosed with breast cancer in September, and she got immediately started with weekly chemo treatments. She basically left work from one day to the next and spends her weeks either preparing or recovering from the procedure. This prompted me to finally sign up for that overdue first mammogram I had been procrastinating. The results were "normal", so I'm definitely grateful.

The things I am writing about are the little things that brightened my day -  a random Friday. I worked until 3pm then drove the youngster to practice. After dropping him off, I went to the grocery store to get stuff for his on-the-go dinner. Yes, he's allowed to eat in my car, and it was game day tonight so we couldn't waste any time stopping at the convenience store.

Two or three times a year Migros, one of our largest retailers in Switzerland runs a kids-friendly campaign. For every twenty Francs (almost 1:1 as US Dollars) you spend, you get a to or a sticker. You will end up collecting those like crazy, and a few weeks or months later you try to get rid of them, because clutter. Currently it's marbles. 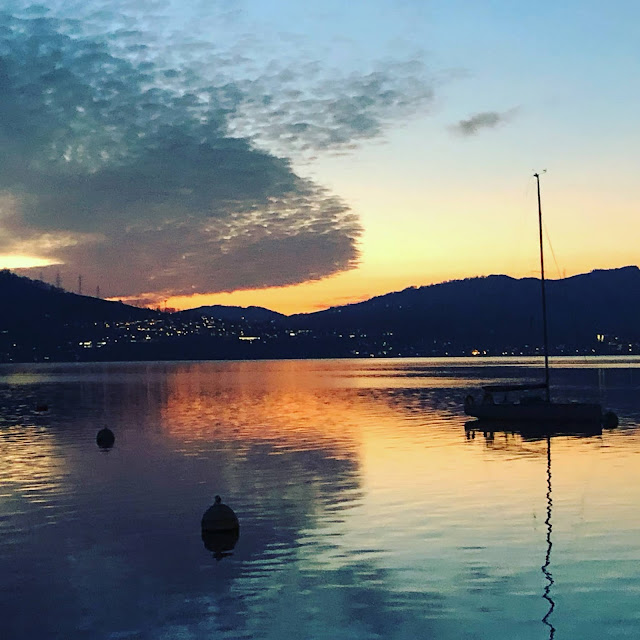 Colin is now 12, he's not interested in these toys anymore. My Mom, however, has been babysitting some younger kids, and the younger boy's birthday is coming up. She plans on giving him a marble run and asked if I could spare the "Migros marbles".

Sales people are usually pretty strict. If your receipt says you spent, let's say, 19.85, they may not give you the toy, because the rules are the rules. So on this random Friday this nice lady gave me two marbles even if I only bought stuff for about 30 bucks!

This already made my day, and I had no idea things were going to get better. 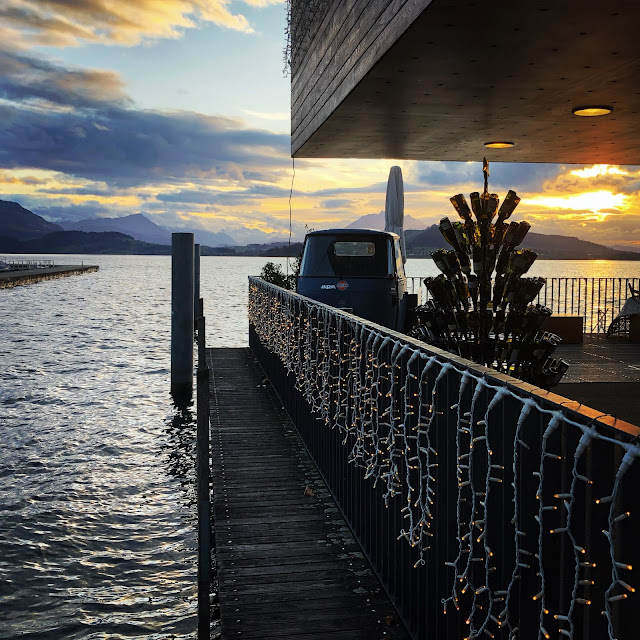 We occupy a cleaning lady who comes to our house every other week. She's been sick with Covid, and the agency had sent a replacement who did a poor job. I'm not one to actively call and complain, but when the supervisor called me - just as I put my groceries in the car - and told me our regular lady was not going to make it next time either, did I need a temp again, I said yes please, but not that one sinceI wasn't happy with her work.

In Switzerland customer service is usually not great. Clerks often react defensively and accuse you of being overly critical or picky. Not this time though. She apologized and offered a generous discount on the hours that the lady charged.

It must have been my lucky day!

And it got even better.

I was hungry and couldn't wait to get to the Taco Factory at Freiruum - I may have mentioned it before. It's my favorite hangout during Colin's practice, especially since parents are not allowed to be at the arena. Looks like the girl who often works there noticed I had become a regular customer. I ordered two tacos, and she said I only had to pay for one. Things like this usually never happen! I felt bad though. They must have suffered losses during the lockdown, and I want them to stay open and do well.

"That's my pleasure", she said, "you come here every week, let me buy you one!" 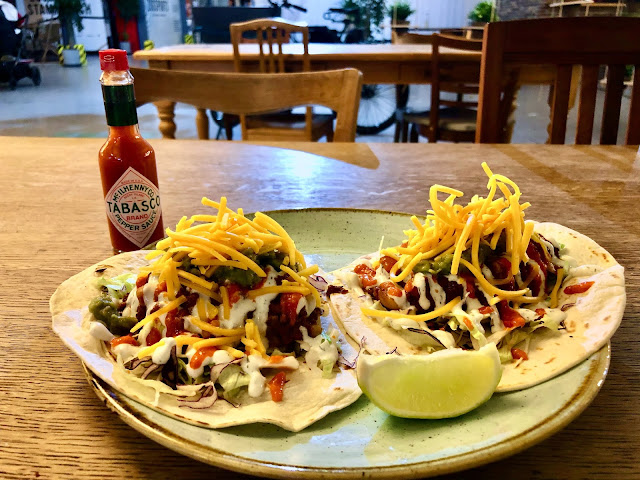 Unfortunately by the time I picked up Colin and we were on our way home, we heard some not so great news: the Gotthard tunnel was closed due to an incident. Why was this bad?

The Gotthard is a 10+ miles long tunnel connecting the German and the Italian part of Switzerland. Remember when I said it was game night? HC Lugano, a Ticino club was supposed to be playing at our arena. Since no audience is allowed these days, we were in a hurry to get home and switch on the TV. Well, we did not have to speed up our drive since the opponent was stuck beyond or in the tunnel and was not going to make it. The game got canceled, respectively postponed.

It got worse the next day. Our team had to proceed to quarantine since a player tested positive for Covid. I'm telling you, every couple of days a different team has to excuse itself for ten days. 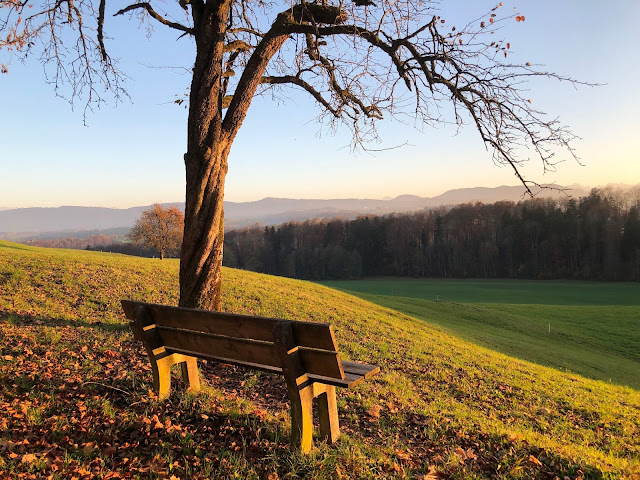 This post has been a bit different. Apart from the Tacos the text and the pictures have nothing to do with each other. They do, however, represent my appreciation (thankfulness) for the golden November we mostly had.

As I was saying us parents are banned from the arena, and since I can't go out and eat tacos all the time, I benefitted from the nice weather and just drove where my intuition took me. And boy, do we have nice spots!

My post is probably also different from most other participants because in Switzerland we don't celebrate Thanksgiving, so there is no long weekend, no turkey, no family gathering, not even a small one. I did, however, make a delicious pecan pie.

Here's to hoping you are doing well and enjoyed a few days off. How did you spend Thanksgiving? Let me know down below, and don't forget to check out the other posts over at A'lil Hoohaa's blog.