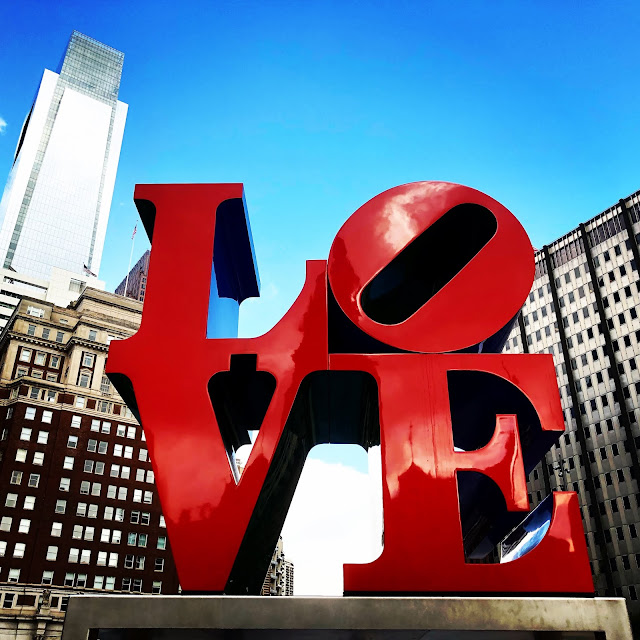 What is the greatest love story you've ever heard?

It was submitted by: The Crazy Mama Llama  - thank you, Sarah!

Well, right off the bat I'd say I know of a young girl who was a Mommy to twins toddlers. She met a guy, went on a date, three weeks later, they got married. Boom! A year later they had a baby. The twins are now teenagers wearing chunky platform sneakers, and the couple has been going strong ever since. It's not a fairytale, even if it sounds like one. Sometimes life does write the best stories.

Let's leave real life for a moment and focus on one of my favorite movies. If you have been following me for a while, you know it is When Harry met Sally.

Remember the adorable stories older couple tell about how they met?

The best part? I always assumed they were made up, but they're actually true. Just like this we're leaving fiction and go back to real life. Because, as we noticed, life writes the best stories.

Nora Ephron based these stories on interviews she actually conducted with couples she knew, and then scripted them to be performed by actors.

Man with German accent: I was sitting with my friend Arthur Kornblum in a restaurant. It was a Horn & Hardart cafeteria, and this beautiful girl walked in, and I turned to Arthur, and I said "Arthur, you see that girl? I am going to marry her", and two weeks later we were married, and it's over fifty years later, and we are still married.

His wife just sits there, nods, smiles and pats his arm.

Woman: We fell in love in high school

Woman: But then, after our junior year, his parents moved away

Man: But I never forgot her

Woman: He never forgot me

Man: No - her face was burned on my brain. And it was 34 years later that I was walking down Broadway, and I saw her come out of Toffenetti's.

Woman: And we both looked at each other, and it was just as though not a single day had gone by.

Man: She was just as beautiful as she was at sixteen.

Woman: He was just the same. He looked exactly the same!

Woman: But first there was Barbara

Woman: Then he got a divorce

Man: Right, then I married Kate

Man: Then, a couple of years later, at Eddie Collichio's funeral, I ran into her (points at his wife) I was with some girl I don't even remember...

Man: Right, Roberta. (Smiles) But I couldn't take my eyes off you! I remember, I snuck over to her, and I said (turns to wife) what did I say?

Woman: You said "what are you doing after?"

Man: Right. So I ditched Roberta, wo go for coffee, a month later we were married.

Woman (half smile) 35 years after our first marriage.

Man: (looks and smiles at her proudly)

Couple sitting there, interlocking arms, and this is hard to transcript, because they always interrupt each other, confirming or completing their statements:

Man: We were both born in the same hospital

Woman: In the same hospital

Man: We both grew up one block away from each other

Woman: We both lived in tenements

Man: On the Lower East Side

Man: My family moved to the Bronx when I was ten

Woman: He lived on Fordham Road

Man: Hers moved when she was eleven

Woman: I lived on 183th Street

Man: For six years she worked on the 15th floor as a nurse

Woman: I worked for a very prominent neurologist, Dr. Bendleman.

Man: Where I had a practice on the 14th floor in the very same building

Woman: Can you imagine that?

Man: You know where we met? In an elevator!! In the Ambassador Hotel in Chicago, IL.

Man: I rode up nine extra floors, just to keep talking to her

Man: I am Ben Small, of the Coney Island Smalls.

Woman: At that moment I knew. I knew the way you know about a good melon.

Man: A man came to me and said: "I found a nice girl for you, she lives in the next village, and she is ready for marriage."

We were not supposed to meet until the wedding, but I wanted to make sure. (Mischievous smile) So I sneak into her village, hid behind a tree, watch her washing the clothes. I think if I don't like the way she looks, I don't marry her. But she looked very nice to me. So I said "OK" to the man. We get married. We've been married for fifty five years.

So what about my own? I gave up  9/11 ruined my dream of living and working in San Diego, CA, so I came back home to end up living and working with / for my husband. I wouldn't categorize it as the greatest love story just yet though. He's been cranky and taking me for granted lately, and I am not happy about that. But hey, we have time. We've only been married 16 years. Still a long way to go compared to these couples.

The other day he said to me "you know, actually SORRY is not the hardest word."

I was surprised. It sure seems that way sometimes.

He said "Actually I was wrong can be much harder."

"I need help ain't easy either" he continued.

He sure was onto something here.

"But you know what's really, really, hard to say?"

I was shaking my head.

And this, my friends, is everything you need to know about our relationship. 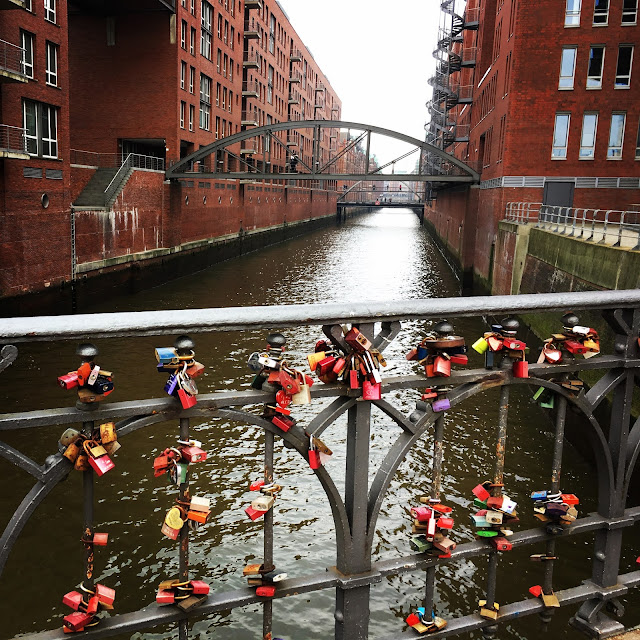 What is the greatest love story you have ever heard? Let me know in the comments below and please visit my fellow bloggers' posts!
communication couple greatest love story love marriage Nora Ephron relationship Secret Subject Swap Sorry seems to be the hardest word when Harry met Sally Worcestershire sauce