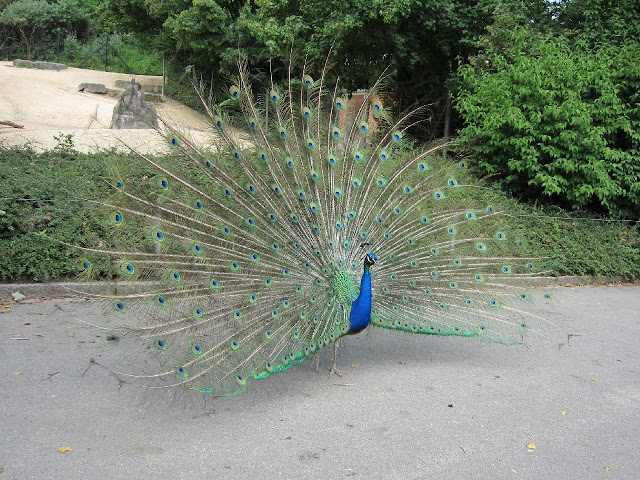 Welcome back to 2021 A - Z! Yesterday we were beating the The Odds - even though they are One in a Million

Don't adorn yourself with borrowed Plumes

As I was saying, entitled and arrogant behavior is a huge pet peeve of mine. Same goes for taking credit for something you didn't do.

I've seen it happen in business context many times, and it always made me cringe. The offender must be aware that other team members knew exactly who had the initial idea, and who did all the hard work - both being not the person waltzing around raking compliments and recognition.

Melanie Griffith played Tess McGill with really big hair and really bad career luck? Until she began working for Katharine, the understanding female boss, who was interested in Tess' views and ideas?

Well, as Tess was going to find out, Katharine was not the mentor she claimed to be. More like a wolf in sheep's clothing, who pretended to have Tess' business idea checked out and rejected by experts, when in all reality Katharine pursued the idea behind Tess' back.

"You don't get anywhere in this world by waiting for what you want to come to you. You make it happen. Watch me, Tess. Learn from me" Katharine told Tess.

Be careful what you wish for! Tess did make it happen. She passed herself off as an executive and pulled off her plan herself. Not entirely by herself, cue Jack Trainer (Harrison Ford).

So I'm not saying one should be an imposter in order to outsmart the unethical fraud who lied to you and stole from you, but it sure made for an entertaining movie.

My favorite detail was the fact that Tess wore sneakers for her commute.

Back to real life.

I've had bosses who adorned themselves with borrowed plumes all the time, and they didn't even actively try to hide it, which - to me - made it even more outrageous. They went by "these people work for me, so basically whatever they do is mine, and if they don't like it, they know where the door is."

I think it shows real greatness if someone can recognize someone else by giving them the credit they deserve. That way both people win.

There were little things I would do to make it hard for certain individuals to pass off my work as theirs, like putting my name in the footnote that'd only be visible once the documents were printed out ;-) Or using lingo that would be super atypical for them to use, think HR and people person vs number crunching CFO.

I just had the most evil idea (making mental notes)

Why not sprinkle in factual errors? You know stuff that the thief definitely knows better, but aren't necessarily my area of expertise? In the example of HR vs Finance, there are many opportunities to mis-interpret things.

Once they are detected, the imposter will either own up to a mistake they honestly didn't make OR save their ass by blaming someone else, but by doing so they will admit that not only did they not do the work, but they did not care to declare it.

Well, let's hope it won't come to that. I've been working for my husband for a couple of years now, and his worst sin was to say we when in fact it was me who did something good. I can live with that.

Have you experienced other people taking credit for your achievements? How did things play out? Let me know below.