A - Z 2021: You can catch more Flies with Honey than you can with Vinegar

Welcome back to A - Z 2021. Yesterday we were talking about the universe and human stupidity.

You can catch more flies with honey
than you can with vinegar
Which begs the question: who wants to catch flies in the first place, except a fisherman? Is it just because the flies bug you (pun indented), and you want to get rid of them?
OK, I get it, it's meant in a figurative sense.
I am a member of several Facebook groups. From purse lovers, series watchers, photo challenge participants to Mommy self help groups.
And then there's this other group including several thousands of members from all over the world. The entire purpose of this particular platform is for people who live in a foreign country to dump what's on their mind. Swearing allowed, actually encouraged. Other rules are:
So in order not to violate privacy rules, I can't go into details. Just this much:
A person committed a minor recycling / trash collection offense in their neighborhood. They got a note from the authorities describing what they did wrong, what the financial penalty is, and how to avert the fine.
The person's post also included a rant about other things this country was doing to make the individual and the entire world miserable.
Did I think the bureaucratical effort involved was completely disproportial to the harmless wrongdoing committed? Absolutely. Did I think the amount of the threatened fine was ridiculously high? Oh my goodness, yes!!
I also thought the note itself was quite polite and informative. Not only was it in English (in a non-English speaking country), they offered an opportunity to get out of trouble this time and tips on how to avoid violations in the future. The indicated time to call and talk yourself out of this mess was a week from now, which I thought was appropriate.
So - according to the group culture - the absolute worst reaction (that would probably get you kicked off right away) would be:
If you hate it so much here, why don't you go back to your country?
A more appropriate comment would be
Fucking not-minding-their-own-business assholes
Which, sure, will make the person feel good about themselves.
What I did - since I figured, our countries were comparable in terms of narrow-mindedness - was trying to explain what the very probable reason for the rule was that they broke in the first place.
You know, like an HR person would tell an employee what considerations led to a certain corporate policy. Or like a Mom would explain to their kids that wearing a helmet was actually beneficial to them, not a parental campaign to harass them and ruin their hair.
I added that I was hoping they'd solve their case amicably.
They did not appreciate my input and snarked back at me.
In my mind, I was crafting a hefty reply, and this time I wasn't going to remain factual and polite. More like:
Hey, you put your sh** out in the wrong place at the wrong time, don't come crying here if you get caught. I didn't invent the rules. Be grateful you're provided with a way out. Oh, and one more thing, I advise you to calm the f*** down before you call this officer!
Instead I retraced my steps. You can't win these arguments. They want to rant. Let them. Not my monkey, not my circus. I should have scrolled on in the first place. The only thing left to say was:
I absolutely respect your grump, sorry if it came across otherwise

They thanked me.
Wow! I caught a fly using a little honey!
Unfortunately the person called the authorities in their most vinegar-y mood and ended up getting the fine.

Apparently this is a Hungarian wisdom, but in my opinion it couldn't be more universal!

A professor gave each student a balloon with the task of blowing it up, labeling it with their name, and throwing it into the hallway.

The professor said to the students, "These balloons are like luck. We will never find it if we each look for our own. But if we care about other people's happiness, we will find ours." 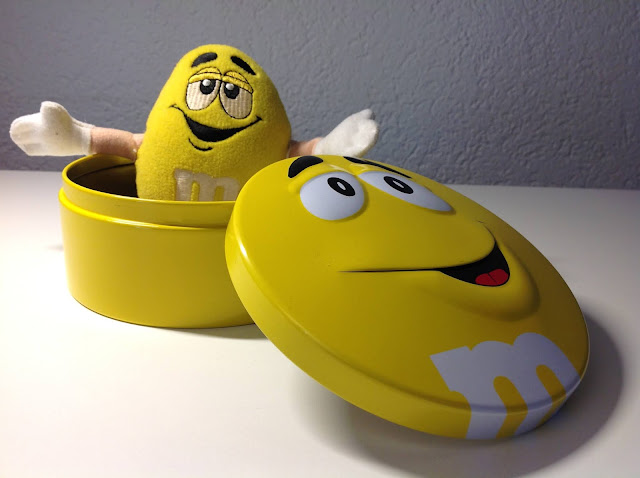 People are running around everywhere in pursuit of their own wellbeing, and in the process they get discouraged and burn out. If they just stopped and took care of other people, they might feel better about themselves.

It starts with the smallest, simplest things that doesn't cost you anything but make somebody else's day:

Last week I observed some heartfelt kindness from you fellow bloggers! In Crackerberries' post about Quiet Time she put the link to her friend Rachel's post who grew up suffering from Selective Mutism. Everybody headed over there and left a thoughtful comment.

I'm  glad to be part of this community, thank you, guys!

Do you agree that you can catch more Flies with Honey than you can with Vinegar?

Have you done or received a random act of kindness recently?

Tell me about it below and please include the link to your post, so I can visit back.

Now enjoy your day and be back tomorrow, bright and early because The early Bird catches the Worm!