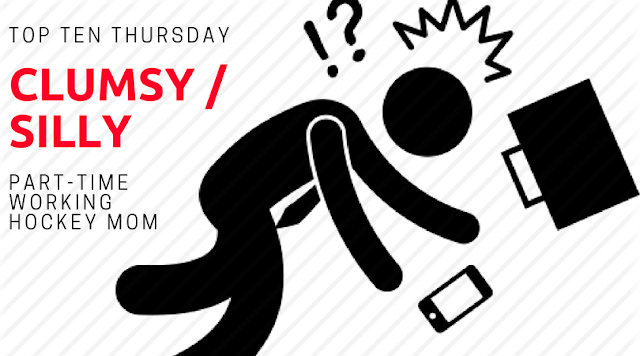 This kind of sh** only happens to me" - like trying to push open a door that clearly says  PULL. Or writing down your childhood phone number on an application form.

Today let's list your top ten mishaps and help me feel better about my own clumsiness! 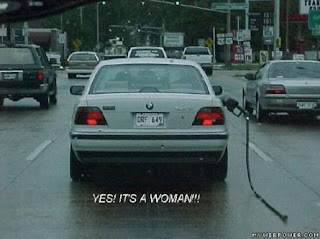 What are things that keep happening to you? Let me know in the comments or link up your own post - can't wait!

The last Thursday of the month is Photo Scavenger Hunt time. Sign up here. These are the items to find for our July 26 post: 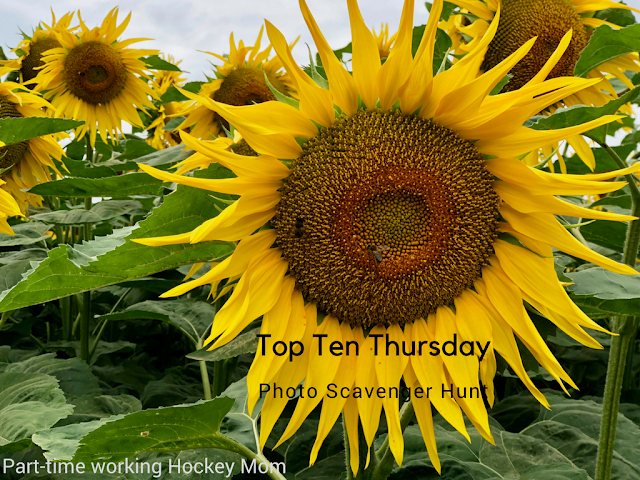 What are we going to write about on August 2nd? I don't know about you, but at our house some serious decluttering is necessary. So please join me and list ten things you got rid off,  areas you cleaned out and re-organized...! Bonus points for BEFORE / AFTER pictures! Sign up here. 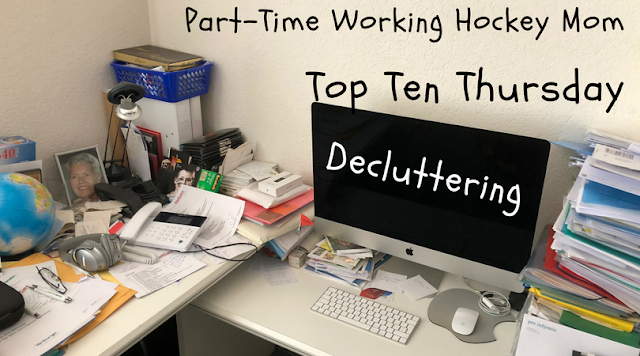