March 31, 2019
Welcome back to another episode of A'lil Hoohaa's monthly photo blog challenge. For PJ, our host, it has been six years that he's been doing this. In celebration of this anniversary our pictures will represent the number six!

This has actually become a tradition. I've been on board since 2017, so I have contributed to Four and Five.

My first thought was "six pack", but I don't drink beer, and so I'll leave that to others. I wanted to do a six lanes freeway or Motel Six but then I remembered I live in Switzerland, so I had to forget about those ideas.

This is what I came up with instead:

Regular Peanut M&Ms come in six colors. According to this article there's a certain percentage of every color in a bag. 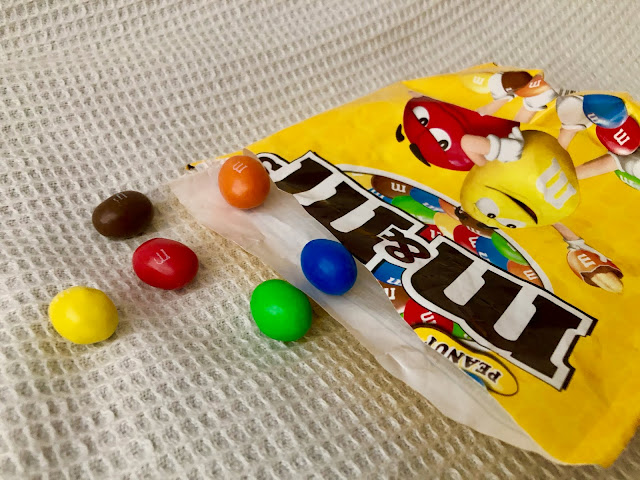 The NHL's first group of teams consisted in the "Original Six": Boston Bruins, Chicago Blackhawks, Detroit Redwings, New York Rangers, Toronto Maple Leafs and Montreal Canadians. We are lucky to have quite some merchandise in our house. 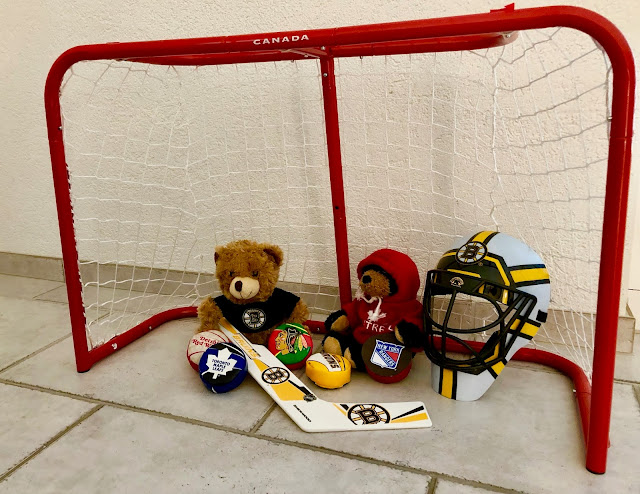 After a bout of really nasty weather we got rewarded with this gorgeous spring day. Six buoys in this little harbor in Zug, the city where Colin plays hockey. 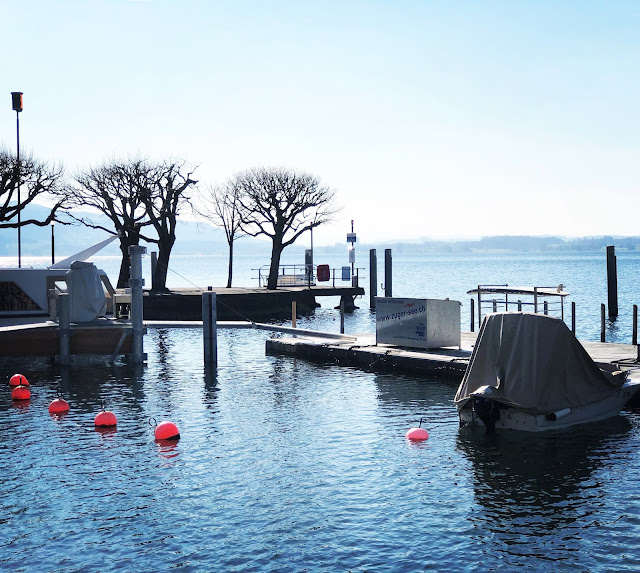 Tram number 6 will take you to the Zurich Zoo! 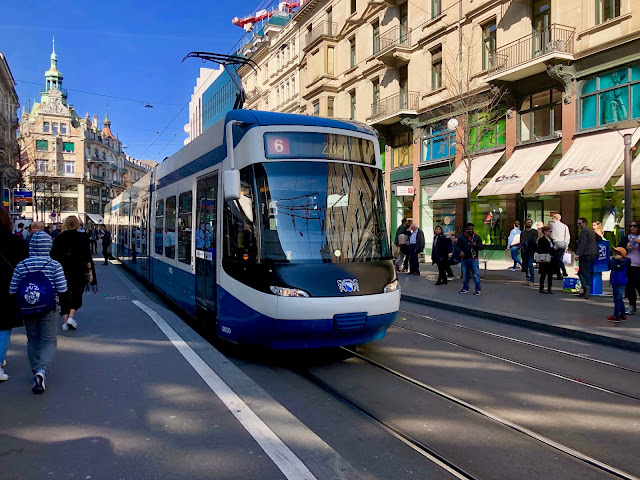 Speaking of Switzerland. Our students don't get As or Bs in school, instead our best grade is a 6, with a 4 you still pass, and the absolute worst is a 1. We are fortunate enough to have a really smart son at our hands, and he negotiated a sweet deal with his Dad that guarantees a decent 10 year old's income for good grades. 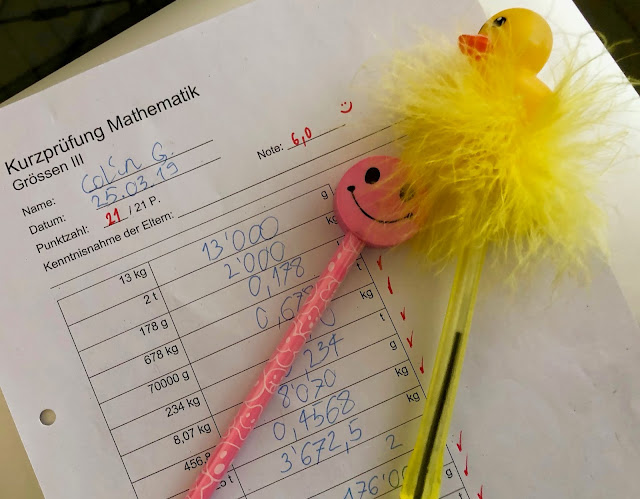 Those were my five, I hope you enjoyed them. For more sixes head over to A 'lil Hoohaa's blog and check out the other contributions.

Be back here tomorrow for the letter A of this year's A-Z blogging challenge!