For PJ, our host, it has been eight years that he's been doing this. In celebration of this anniversary, our pictures today will represent the figure eight!

I've been on board since 2017, so I have contributed to Four, Five,  Six and Seven.
Viadukt is a market hall hosting restaurants, shops, cultural and social meeting points, all nestled under the arches of a railway viaduct built in the 19th century.
The lots are numbered up the 50s, that' where public transportation stops, and I made my way down some 500 meters (yards) to number 8 to take this picture. It's a restaurant, and for obvious reasons, closed until further notice. 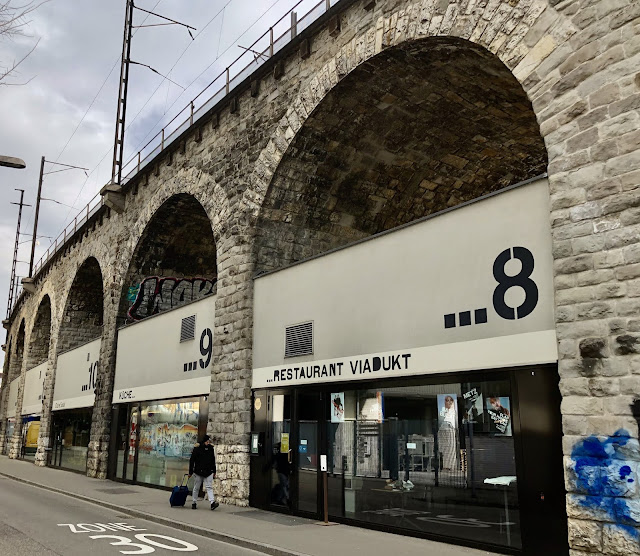 We had some crazy weather this month. One day it was sunny and warm, up to 18°C =
64.5°F, the next below freezing point, so the "snow" came down as icy hail.
On this particular Saturday we experienced Wind Strenght of 8 or stronger - it was fun and scary to watch at the same time. 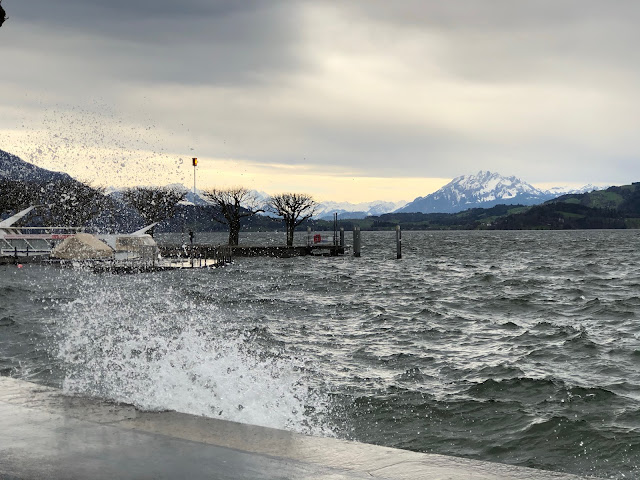 While I was busy taking pictures and getting wet, my son and his mates were playing a friendly game. Our government decided to lift some restrictions regarding youth sports, so even though the championship was canceled, they got to play a handful of games against real opponents.
He got assigned alternate captain duties, and he and his team won 8 : 1. 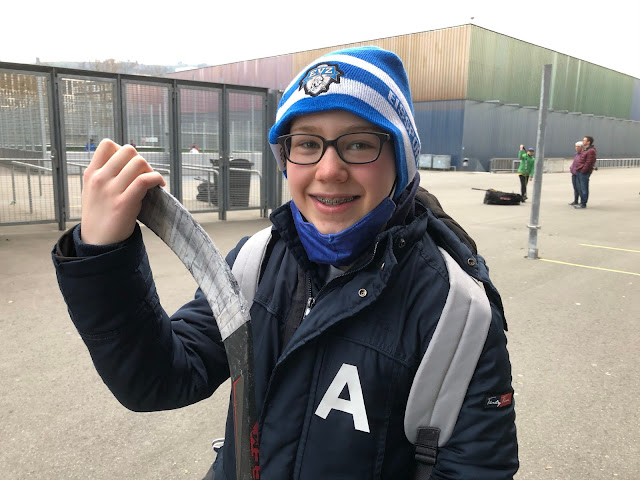 Time to celebrate with our favorite takeout. A roll equals 8 pieces of sushi. Our favorites are crunchy shrimp and salmon rainbow rolls. 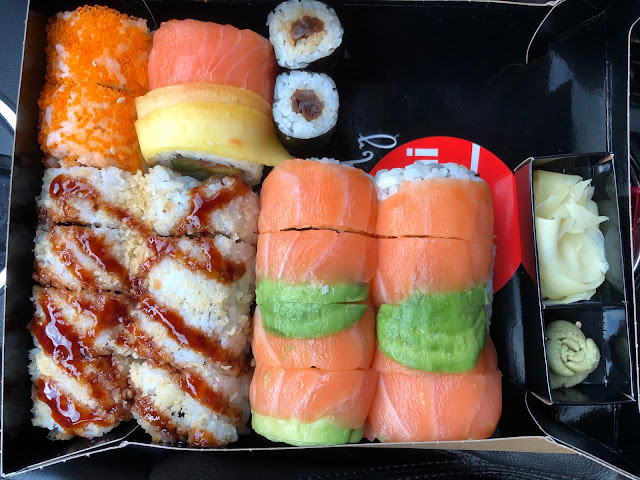 The following picture was taken on March 8 - this must count for something, right? The city where Colin trains has the most spectacular sunsets. 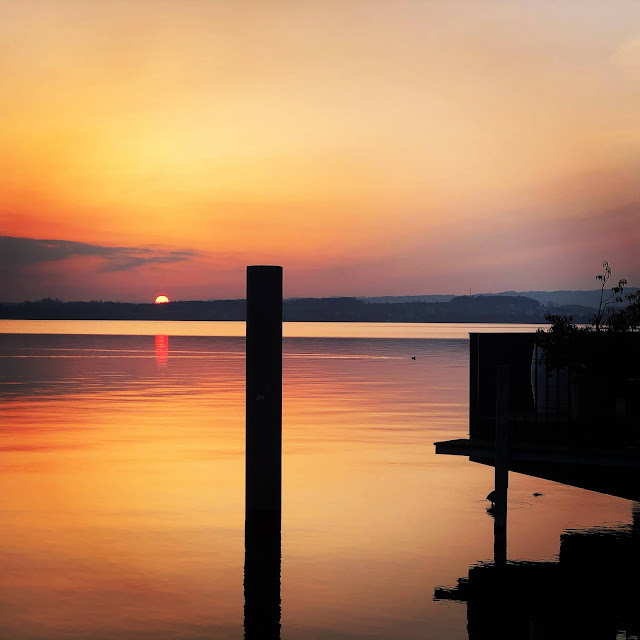 Bonus picture. As I was saying, I've been part of this challenge for a couple of years, so I knew, I was going to need footage for the "eight post". It was taken way back when people ate at restaurants. This one is part of a sports and recreation complex, and while it's mostly known to feature indoor tennis courts, obviously people also play Eight Ball. 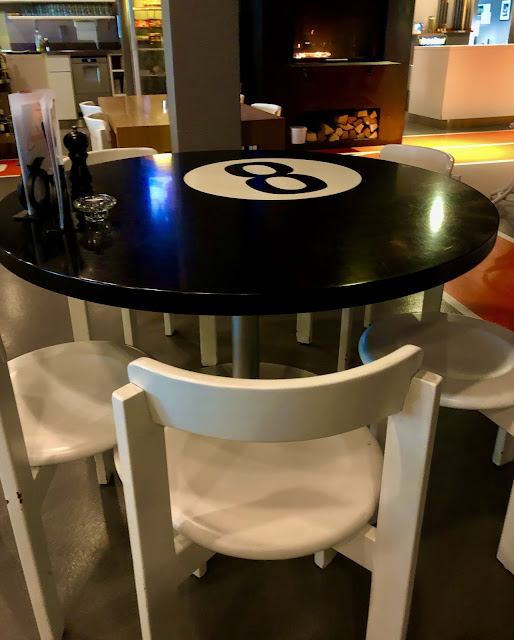