My words are:
wagon ~ park ~ beautiful ~ steep ~ willful
They were submitted by: On the Border - Thank you, Dianne!
I'm going to have to hijack this post to talk about one of my all time favorite movies, "when Harry met Sally" - I just have to.
Why?
The wagon wheel coffee table ;-) 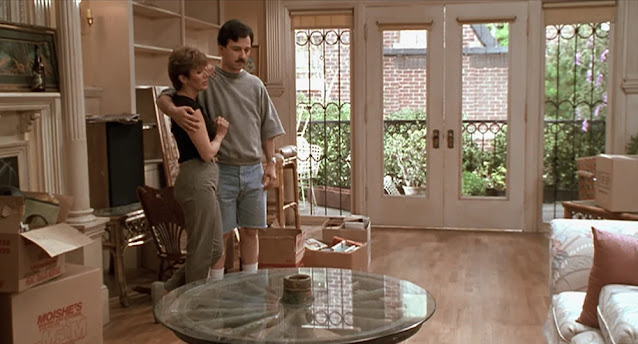 Harry had just run into his ex and was emotional about it. This was his advice to his friends Marie and Jess, who were just in the process of moving in together, and Marie did not approve of the coffee table:
Right now everything is great. Everyone is happy and in love, and that's wonderful.
But sooner or later, you'll be screaming at each other about who'll get this dish.
This $8 dish will cost $1,000 in calls to the legal firm of "that's mine, this is yours".
Jess, Marie, do me a favour for your own good. Put your name in your books right now before you don't know whose is whose, because some day you'll go 15 rounds over who's gonna get this coffee table. This stupid, wagon-wheel, Roy-Rogers, garage-sale coffee table!
Harry was not wrong ;-)
Another scene I found very interesting happened at a time when Harry and Sally were dating other people, and they were all socializing at someone's home. After playing Pictionary, the laides (of course) were steeping some coffee and taking orders. Harry wanted his "industrial strenght", while Sally's at-the time boyfriend Julian asked for decaf. Doesn't that speak volumes about what kind of guys they are?
Speaking of ordering: do you think Sally was wilfully confusing the waitress at the diner? Here's what she said she wanted:
The chef's salad with the oil and vinegar on the side. And the apple pie à la mode.
But I'd like the pie heated and I want the ice cream on the side. I'd like strawberry, if you have it. If not, then whipped cream, but only if it's real. If it's out of a can, nothing.
Waitress: Not even the pie?
Sally: No, just the pie, but then not heated.
I took the time to actually write down Sally's order: This is her first choice: Heated pie, strawberry ice cream, fresh whipped cream. Second choice: pie, not heated, plain.
I found a post with recipes of all the iconic meals Harry and Sally had throughout the movie, apple pie included.
Technology was sooo different back then. They exlusively communicated by landline phones and answering machines. And they had real old school TVs. One of the scenes I always find very touching is, Harry and Sally, sitting in their own apartments, watching Casablanca while talking on the phone.
"Louis, I think this is the beginning of a beautiful friendship" Rick says to Captain Renault.
Sally is more interested in whether Ilsa, played by Ingrid Bergman, should have left the country with Victor Lazlo, Resistance Leader and future President of Czechoslovakia or stayed in Casablanca with Rick.
I don't wanna spend my life in Casablanca married to a man who runs a bar. That probably sounds snobbish to you, but I don't. 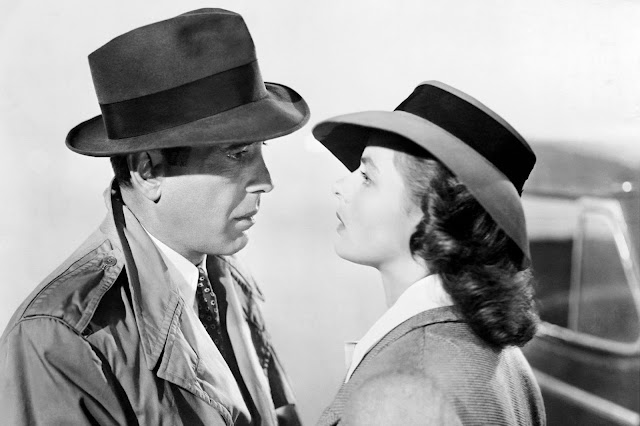 One day, if I have a lot of time on my hands, I want to visit the movie locations, just like I did in Seattle.
When Harry and Sally first arrive in NYC after their long road trip from Chicago, Sally drops Harry off at Washington Square Park, and what always baffles me: he has hardly any luggage! He moves to a new city to start a new life, and all he brings is a large-ish bag, a duffel bag and his baseball bat!!?
Other locations on my list: Katz's Deli (the fake orgasm scene), the Central Park Loeb boathouse (Sally and her girlfriends had lunch), 209 West 96th Street (the plant shed where Sally used to purchase her Christmas trees), and finally the Starlight Ballroom of the Puck Building where they finally got together on New Year's Eve. 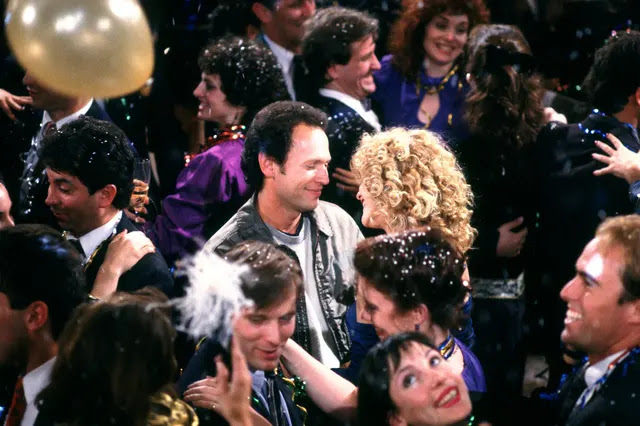 Here are my questions for you:
Let me know in the comments, and please visit my fellow bloggers and check out their posts:
Baking In A Tornado
On the Border
The Diary of an Alzheimer's Caregiver
Climaxed
Part-time Working Hockey Mom
If you're up to more reading, why don't you check out my post about Mom Guilt that is part of a 31-days writing challenge on all things motherhood.
Apple Pie à la Mode beautiful Casablanca New York City park steep Use Your Words Wagon wagon wheel coffee table Washington Square Park when Harry met Sally willful